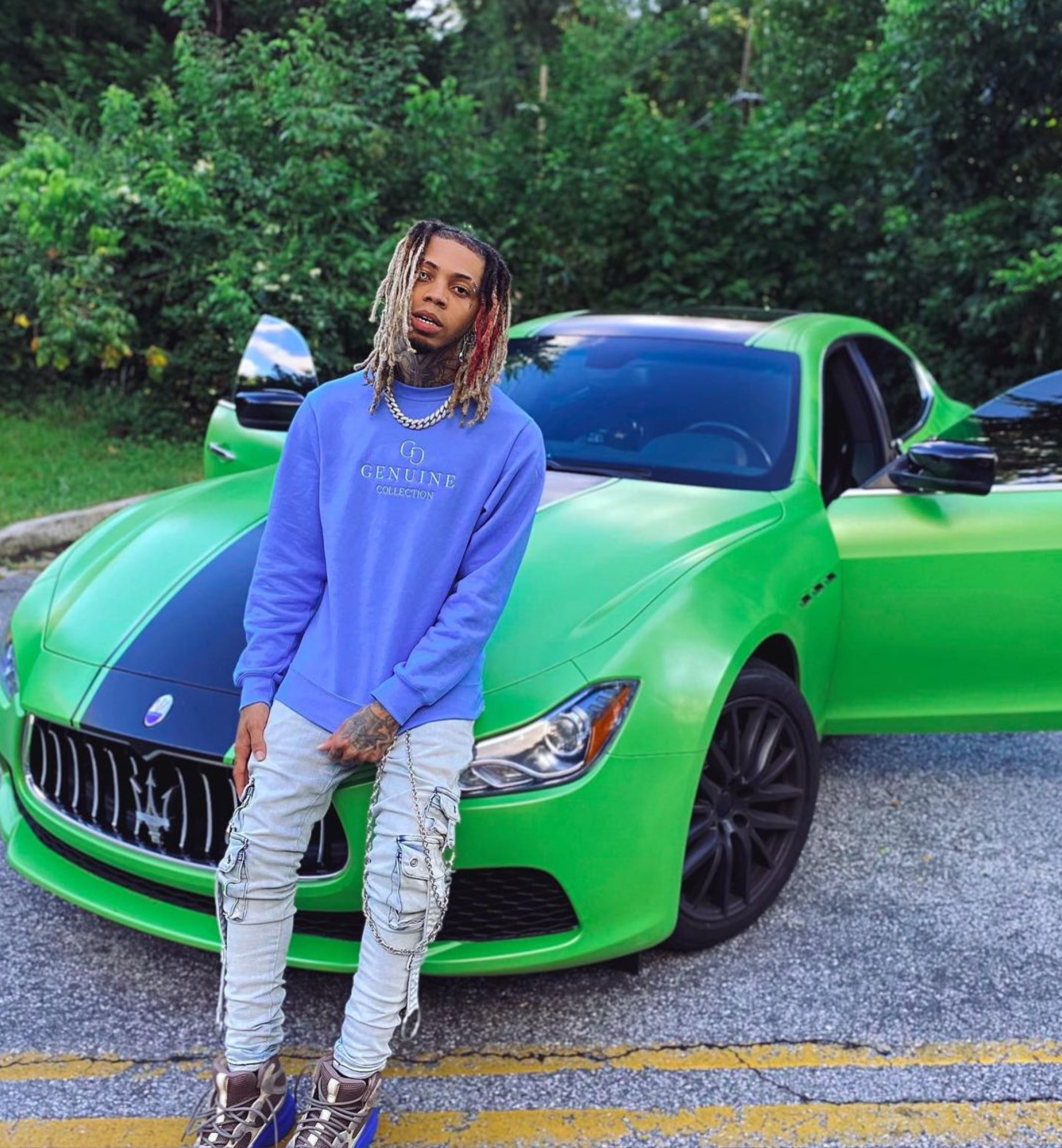 When it comes to making music, proper curation is no easy feat. Louisiana native Fase Yoda knows exactly what he's doing in that regard, and has been experiencing quite the year. Both his streaming numbers and his social numbers are constantly going up, and it's absolutely no coincidence; he's got everything it takes to make a major impact in the music world. 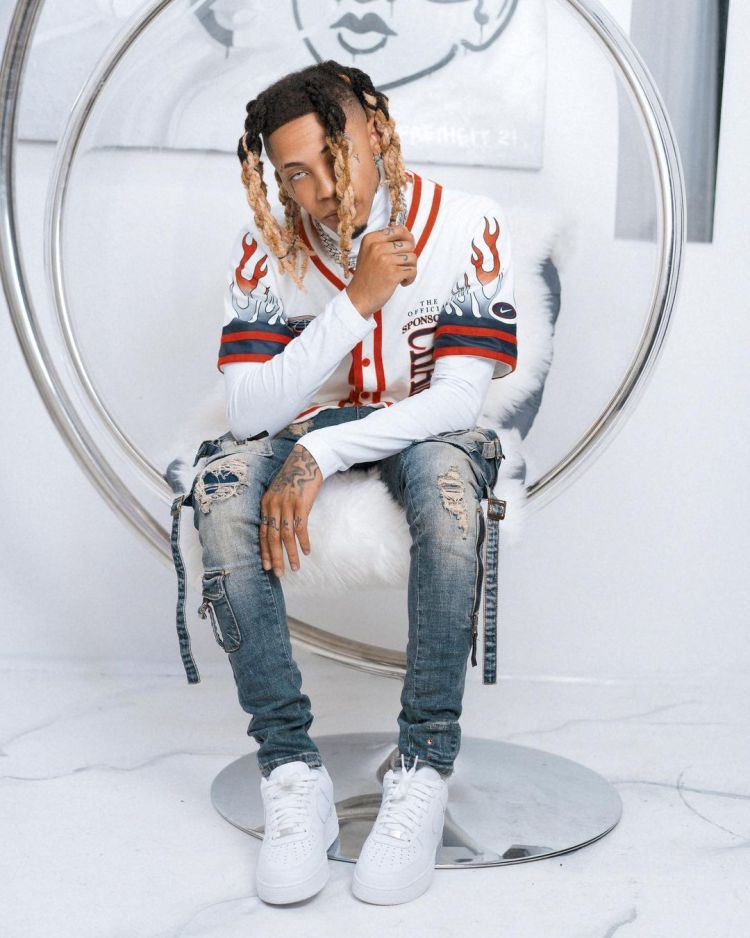 If you were to take a glance at Fase Yoda's Spotify page, you'd immediately recognize that his top streaming song, "Butterflies," is at 21 million streams. Next up is "Messed Up" with 3 million streams, followed by "Because of You," which is on the verge of breaking 1 million streams. Though he makes it look easy, we assure you, it is not.

Earlier today, Fase Yoda stopped by the ONE37pm office to chat with the team about his come-up and plans for the future. He explained how he sees shows, music, and content as much more than just that: they're a way for artists to build out their own universes. He recognizes the importance of curated experiences for fans, and he is working avidly to enhance his own offerings. 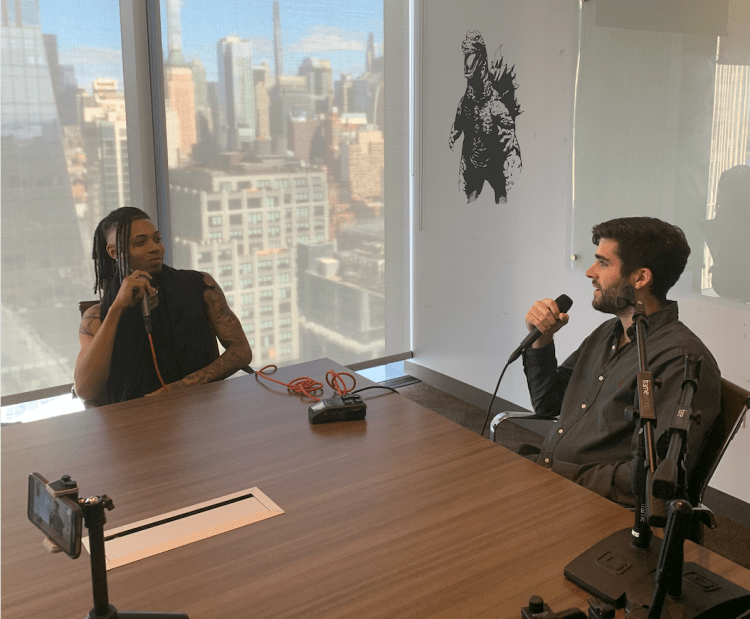 Fase Yoda's Louisiana roots helped prepare him to be grounded, setting the stage for his practices of meditation and appreciating nature. While this was Fase Yoda's first trip to the Big Apple, he mentioned just how much he loves New York City already, despite how different it is from his hometown.

Yoda's latest drop was a single called "Wish," which he unveiled last month via 300 Entertainment. The song is already at over 200,000 streams on Spotify alone, and is yet another perfect indication of everything he has to offer.

If you're new to Fase Yoda, don't worry, it's still very early in his career. You've found him at the perfect time. Something tells us he's about to take things up a notch.