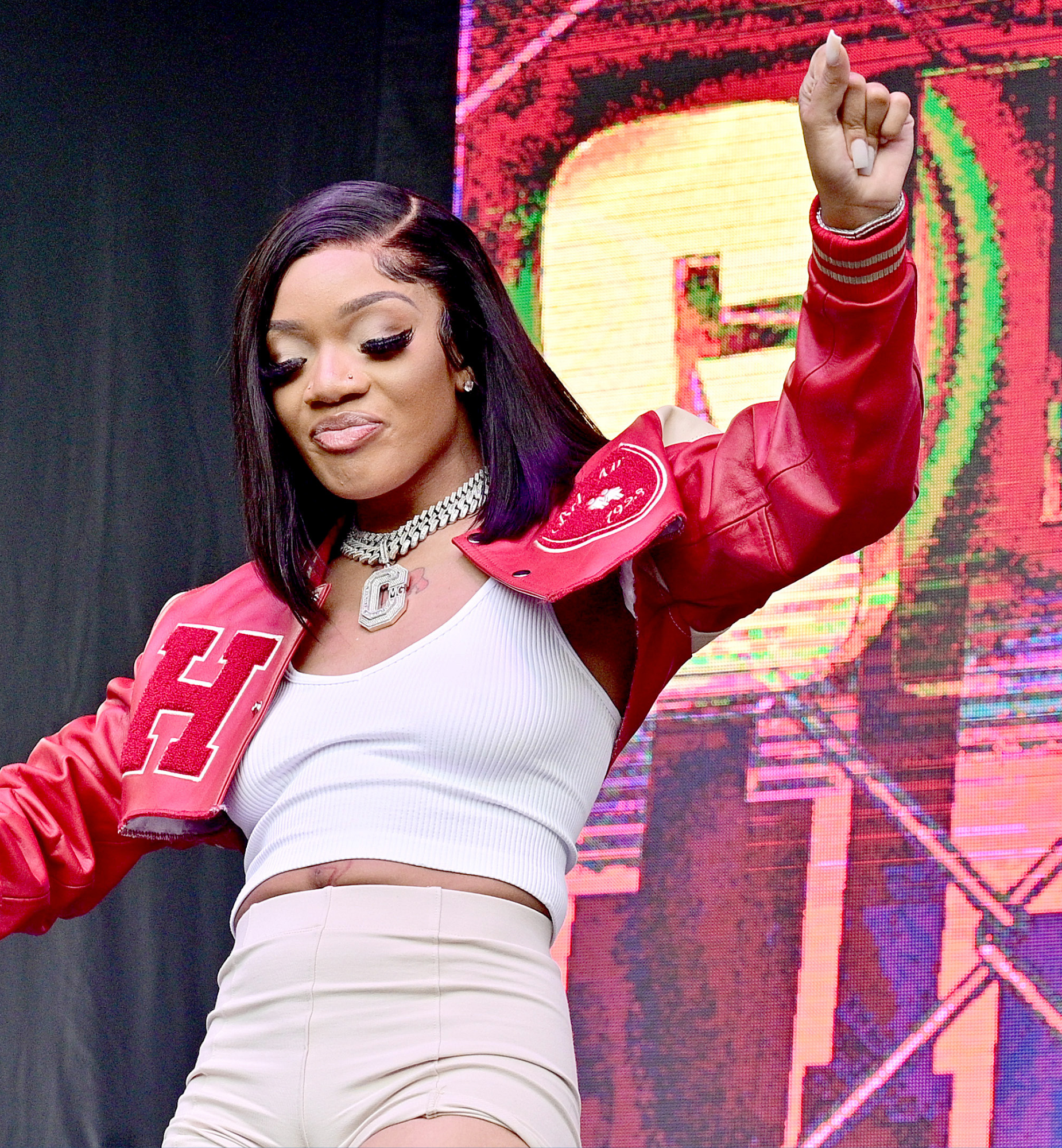 After a major digital impact and multiple Rolling Loud sets this summer, people everywhere are asking: "Who is GloRilla?"

To answer that in short, GloRilla is one of the hottest up-and-coming acts in hip-hop at the moment. After her breakout hit, "F.N.F.", the young talent signed to Yo Gotti's label, CMG. 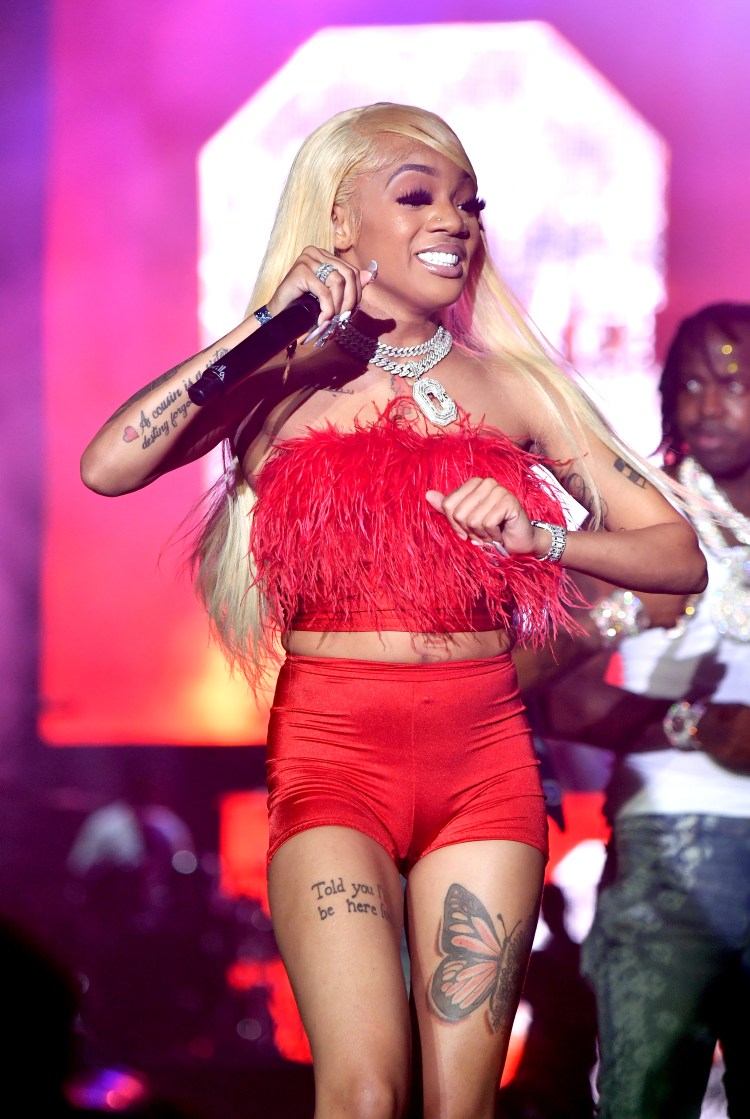 In the time since her signing, GloRilla has garnered over 20 million Spotify streams for "F.N.F.," and has scored a whopping 3 million monthly listeners on that particular platform alone. Think about that. What do you think that means for her cumulative streaming across the rest of the platforms like Apple Music, Amazon Music, Tidal, Soundcloud, etc.

If you were wondering, two of the biggest breakout female artists of the summer are GloRilla and Ice Spice. It's not even close. The moment they're each having is awfully familiar to the buzz Megan Thee Stallion got with her "Hot Girl Summer" -- except these two seemingly came out of nowhere with absolutely fire original takes on contemporary rap.

She has collaborated with some notable names, including Latto, JT, and HitKidd, all on the remix of her initial hit (HitKidd also produced the original). It'll be exciting to see just how far she'll be taking this wave.

Since she's signed to Yo Gotti's CMG, it's pretty fair to expect to see her on some new collabs with big names. It was just announced last week that GloRilla had an upcoming drop with Cardi B, which couldn't be a more perfect fit for a collaborator at this point. To make that even better, it just dropped. The stars are aligning for this star, and she surely deserves it.

We've seen many potential stars fumble the bag after their first breakout hit, but something tells us that this is not the case for GloRilla. After a big year like this, there's a ton of pressure, but it seems like GloRilla has got everything it takes. We're rooting for you, Glo.

More from the music world: