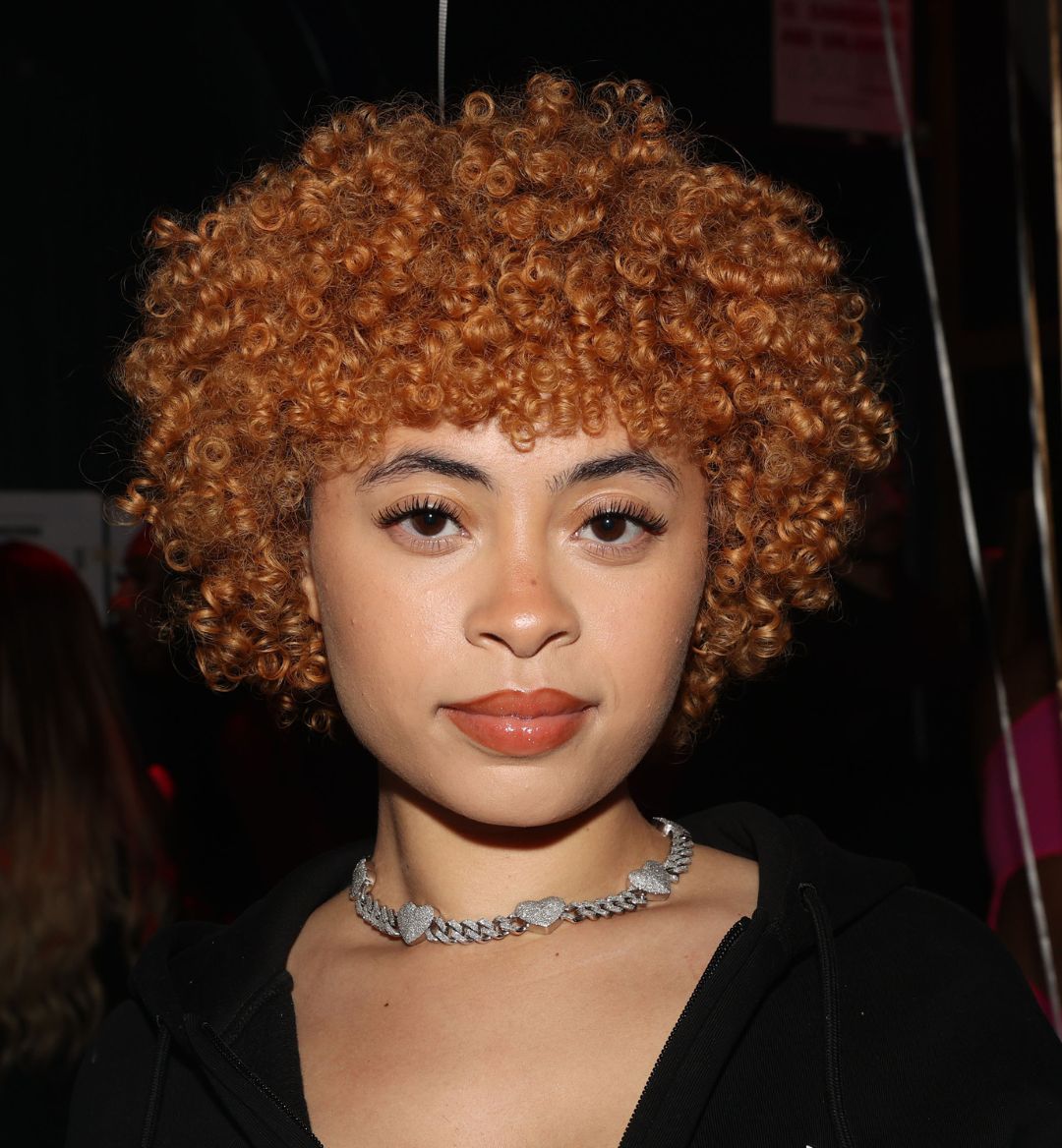 If you’ve been outside this summer, then you've probably heard of Ice Spice. The emerging female rapper is a Drill artist from the Bronx that’s been taking the streets of New York by storm with her viral hit “Munch (Feelin’ U)." The track with close to 7 million plays on Spotify can be found on top playlists, is being played in clubs, performed at festivals and has inspired a bunch of captions on social media.

Over the course of the last few months, the 22-year-old has received co-signs from mega stars like Drake and Cardi B. Ice Spice has joined the ranks of Kay Flock, B-Lovee, Sha Ek and others as one of the most buzzed about rappers to emerge from the Bronx drill scene in recent years. But who is she exactly? What's her story? What is it about her that has made her one of the most talked about rappers of the moment?

Before the Bronx upstart was making a name for herself with her music, she was making her way through NYC. The half-Dominican and half-Black artist grew up in the Fordham Road section of the Bronx. When discussing her childhood neighborhood, she’s said, “It made me, for real. I deadass wouldn't be who I am today if it wasn’t for Fordham.”

The daughter of an aspiring rapper, Ice Spice had creative aspirations of her own. She reportedly dreamed of being an actress or athlete and was into poetry in elementary school. She attended high school in Yonkers, which isn’t too far from the borough she was bred in.

While in high school, the artist whose birth name is Isis took up the alias, Ice Spice. “My whole family calls me Ice. Everybody calls me Ice and Spice just rhymed with it,” she unveiled to No Jumper. “I came up with it freshman year and I just kept it.”

A fan of rap G.O.A.T.s like Nicki Minaj and Drake, Ice Spice was first inspired to make music after she heard New York Drill forefathers Sheff G and the late, great Pop Smoke. Sheff G’s cult-classic, “No Suburban” was the first NY-based Drill track she had ever heard. And by the time Pop Smoke started to rise the ranks, she knew one thing: she wanted to make Drill music.

Ice Spice officially started making music in the spring of 2021. She recorded her first song in March of that year. It was called “Bully” and it marked the start of her creative partnership with Bronx producer Riot. Riot produced her breakthrough single, “Munch (Feelin’ U)." “I feel like it’s just best to lock in with a producer and build your own sound because —no shade but everybody be getting beats off of YouTube,” she said while on the On The Radar podcast.

Around the time she dropped “No Clarity”— which now has over 90,000 listens on Soundcloud— towards the end of 2021, she was starting to get more and more attention. On separate occasions, Syracuse, NY rapper Toosii and Brooklyn Drill’s Dusty Locane brought Ice out during their respective shows to perform.

In 2022, she turned things up. She dropped a few more buzz tracks titled, “Name of Love” and “Euphoric.” She then appeared on On The Radar and things got even hotter. Her On The Radar freestyle caught the attention of Drake, who quickly shouted her out. He also flew her out to Toronto. The two were spotted at a concert together.

“I feel like finally— I know I’ve only been rapping for a year, but I know I’m nice, so now that people are actually tuning in and taking it more serious, it feels good,” she said when discussing her newfound fame and success.

Ice Spice isn’t the only person that thinks she’s nice. With 2,270,098 monthly listeners on Spotify alone and at least five songs with more than 100,000 listens, it’s evident that there are a lot of people feeling her and her music. In the words of a legendary Bronx rap star, Fat Joe, “Yesterday's price is not today's price.” Ice allegedly now demands upwards of $15,000 per performance, since having her breakthrough moments this summer.

From hanging with Drake and Cardi B to performing at Rolling Loud Toronto, Ice Spice is having a moment. Regardless of what you think of Drill music, it’s difficult to deny that “Munch (Feelin’ U)” is a bop. According to the new artist, fans and followers of hers can expect to hear an EP from her before the end of the year. Stay on the lookout for more Ice Spice.