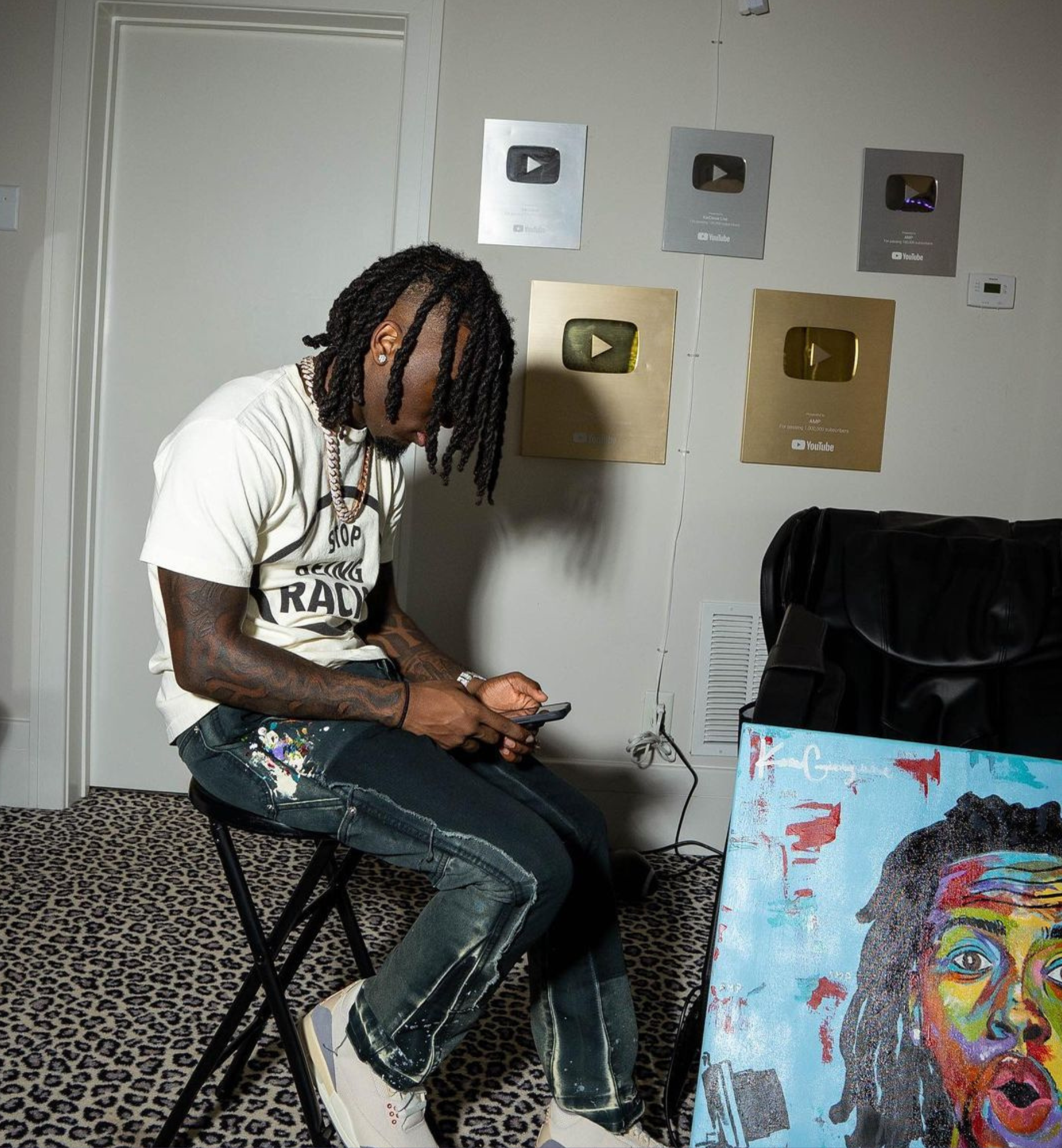 Over the weekend, everyone was talking about how Kai Cenat went number one in the US on Twitch. But wait: who is Kai Cenat?

To fully understand the depth of this streamer's impact thus far in his relatively short career, let's go back -- all the way back to his very start, and take it from there. 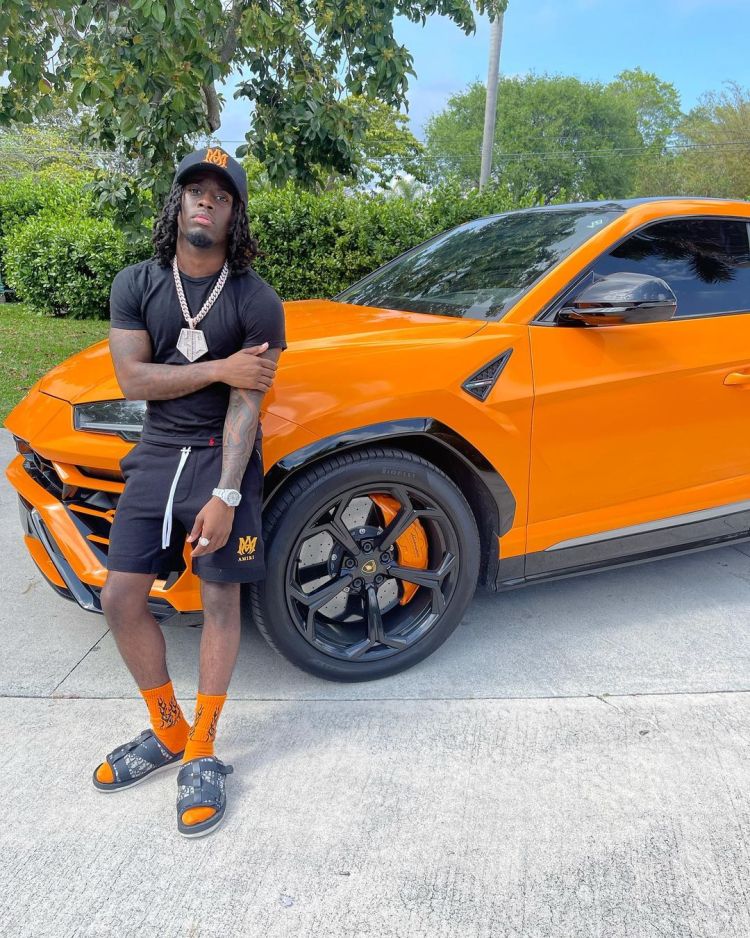 Originally hailing from New York, Kai Cenat started off his content career on YouTube. He created his channel in December of 2012, and posted his first video on January 13th, 2018. Shortly thereafter, Kai became one of the founding members of AMP (Any Means Possible), a content creation brand with a house in Atlanta. Being a member of this group seemed to refine Kai's focus, as well as the rest of the team. They regularly post content, and it's a breath of fresh air compared to the typical content you'd expect to see on the platform.

Kai is currently sitting at 2.2 million followers on Twitch (with 90,000 subscribers) and 2.3 million subscribers on YouTube. This all didn't happen for no reason; one step at a time, he built his fanbase with patience and precision. He picked the perfect platforms to debut his content: YouTube and Twitch are a perfect fit for him (as well as the short-form bits that land on other platforms like Instagram and TikTok). He's also built a substantial standing on Twitter, with over 700,000 followers. It's pretty clear at this point that he can outperform virtually anyone via any form social media.

In addition to his own impressive social media stats, he's collaborated with SideTalk, showing off just how much of a New Yorker he is, as well as how entertaining he is. Almost exactly a year ago, together they dropped a video of Kai going around the Feast of San Gennaro in Little Italy. He runs into Lil Uzi Vert, and that's just the tip of the iceberg.

It's safe to assume you're probably impressed enough, but Kai Cenat doesn't stop there. He's dropping music, with two songs out on DSPs (Digital Streaming Platforms like Apple Music). "Bustdown Rollie Avalanche" is at almost 25 million streams on Spotify alone, while his other song "smoking on fredo" has already broken a million on the platform.

Name another creator who's as dynamic as Kai Cenat, we'll wait. Not many can outdo him, and it's really starting to show at this point.