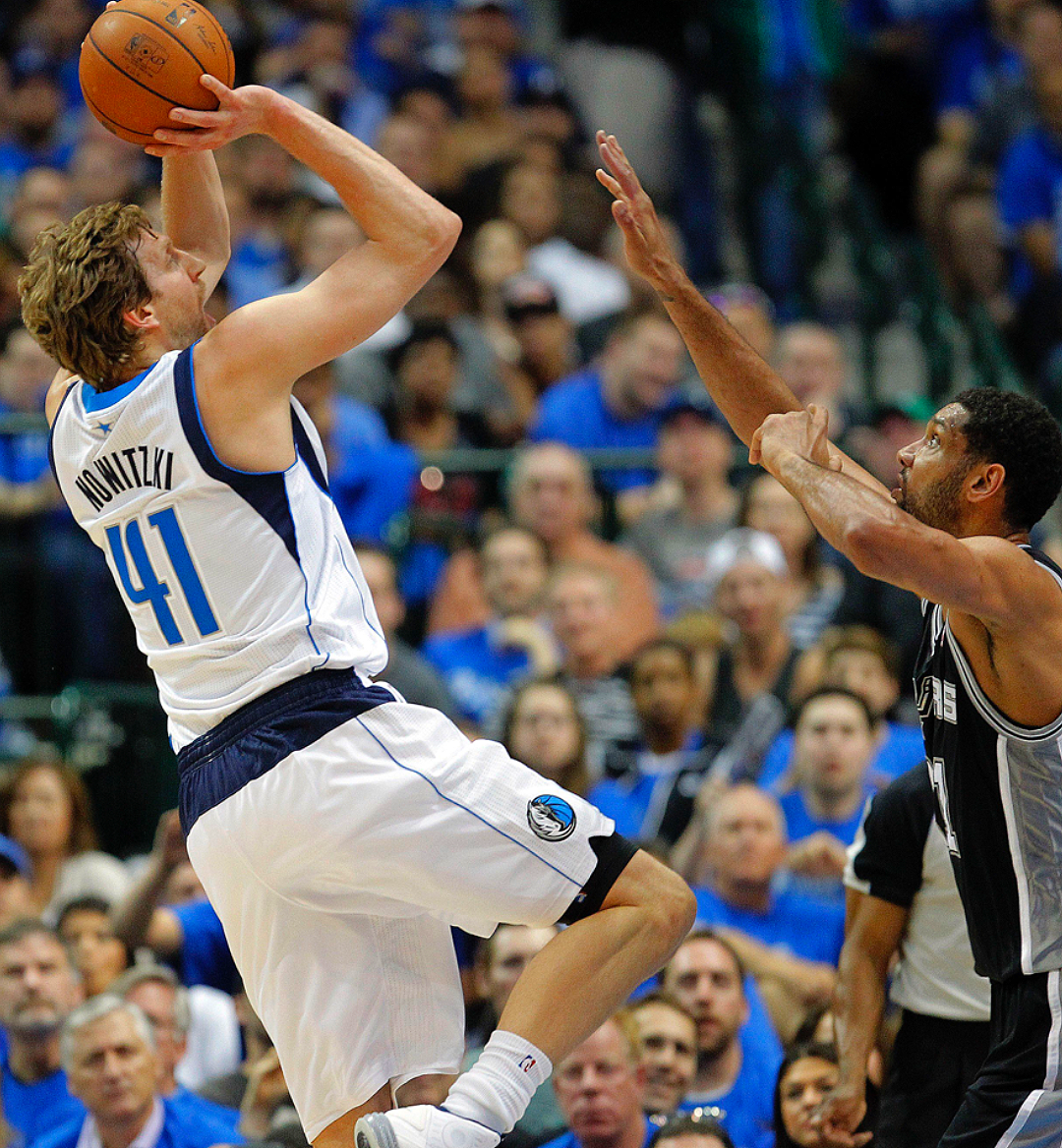 The world of WEB3 and digital collectibles, albeit new, is starting to become a staple, especially for people who love collecting in general. Digital collectibles allow you to collect assets on a blockchain that usually come with some type of utility, or just have inherent value because of the limited quantity. Autograph, the NFT platform co-founded by Tampa Bay Buccaneers quarterback Tom Brady, have just announced their newest NFT drops that will highlight some of the most iconic SLAM basketball covers of all time.

When you think about the rich history of SLAM magazine, it always comes back to their covers. The covers are the cultural touchstones that people remember, recall, and it becomes collectible items. If you ask any basketball player what their dream magazine cover to be on would be, nine out of ten people are picking SLAM magazine. It’s more than just a sign of how skillful you are, but it shows you have a direct impact on the culture of… well the world.

How Autograph Is Evolving Digital Collectibles

You’ve got questions, I’ve got answers. Only for members of The Huddle. Head to https://t.co/M7OEDekI1K and grab your spot in @Autograph's first ever signature experience while you still can! #LFG pic.twitter.com/t3MAz3jjfL