Brycent is 2022's Gam3 Awards Content Creator of the Year 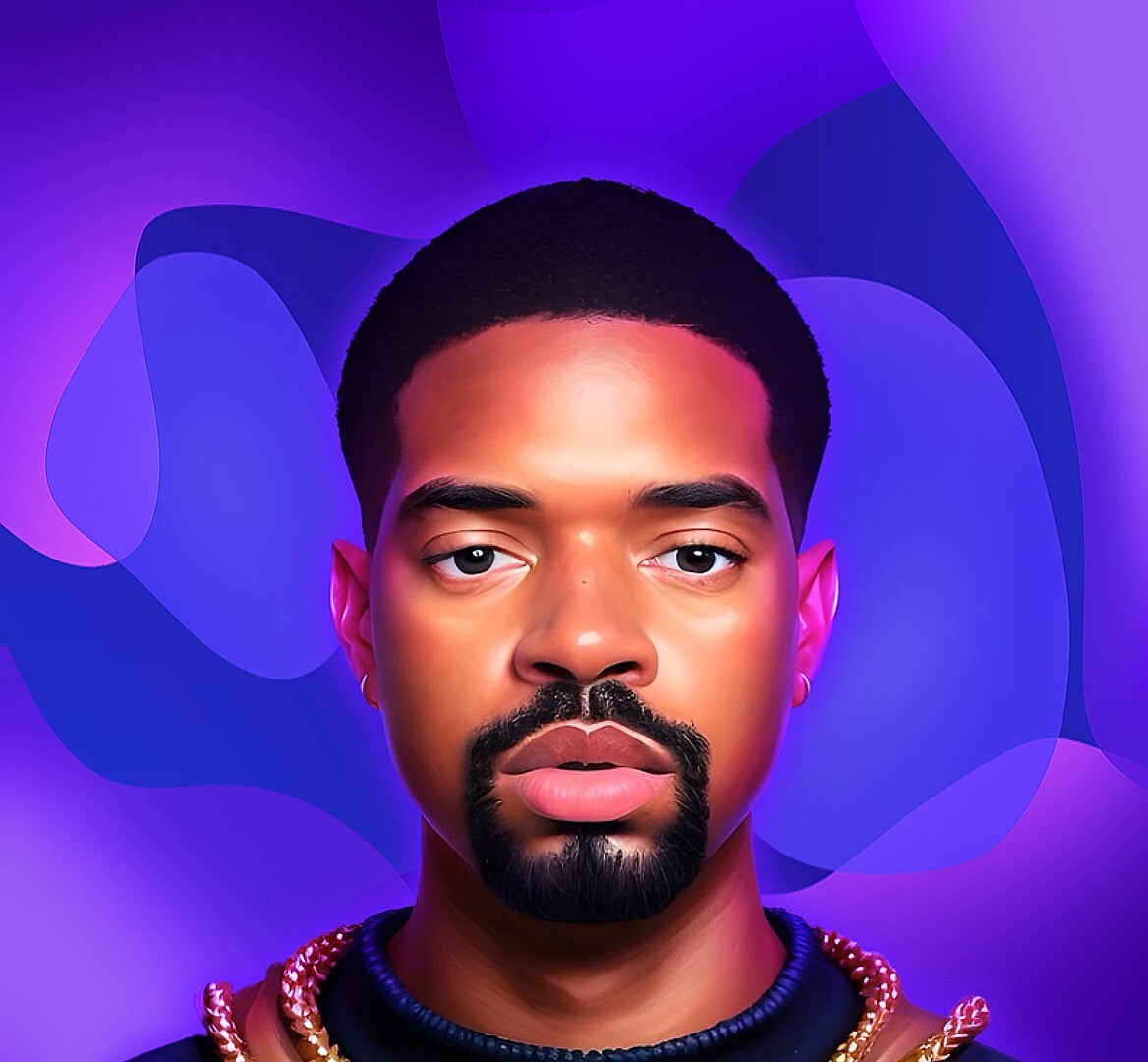 When the term "Web3 gaming" comes across your average person's timeline, we're pretty sure most of those individuals don't have a clue about what it truly entails. One of the most informative voices in the space is VaynerSports' very own NFT gamer and content creator Brycent, who's steadily built his social media pages and Twitch channel into learning hubs for curious onlookers. Thanks to his wealth of educational and simultaneously entertaining clips, Brycent has earned the distinct honor of being named Content Creator of the Year for 2022 by Polkastarter Gaming's Gam3 Awards. We caught up with Brycent to get a few words about this notable accomplishment, plus we picked his brain about a few intriguing topics concerning the burgeoning world of Web3 gaming. Tap in!

ONE37pm: Congrats on winning the Best Content Creator award at the GAM3 Awards! How does it feel to receive such a significant distinction after all your years of hard work in the web3 gaming space?

Brycent: I will say first and foremost, I gotta thank God. Without God, none of this is possible. So I'm incredibly blessed and thankful for these opportunities. It is an incredible distinction to be considered the best Web3 gaming content creator over the last 365 days. I put in a lot of time, energy, and effort - I have the best team behind me at VaynerSports, I have the best graphic artists, and I have the best video editors. We take our time to create content people resonate with and we think about this a lot because this is our lives. For me, it's a blessing. There are so many other people worthy of winning this award - it is a byproduct of the entire team behind me helping push Web3 gaming forward. I'M SUPER THANKFUL!

ONE37pm: Since signing with GaryVee and VaynerSports, what are some of the most noteworthy things you've accomplished under their umbrella thus far?

Brycent: Man, this is a great one! I think that when I first signed with VaynerSports and Gary, I was in a place where my content was shifting. And to be honest - not slightly lost, but there was a lot of a bit lost. I have a very good team - Darren Glover, Brandon Hatcher, AJ Vaynerchuck, and the entire Vayner family behind me helped me transition. We went from just playing Axie Infinity when I first signed to focusing on "we want you to lead the entire category of Web3 gaming." It's a big ask but I think that 365 days later, we can look at that starting point and say "what an incredible goal to set." And knowing we have to go hard year after year, that is probably the first big noteworthy achievement since signing. It's been cool creating this new strategy and understanding that there are expectations that go along with it.

And then from there for myself, being able to speak in front of a ton of kids at this underprivileged school here in Miami, Florida, which is located within a crime-infested area, has been great. It's also felt good to show all these young kids my walk of life and really portray the importance of work ethic and leadership in a positive way in the classroom, plus showing them how that can lead to building out your future goals has been a pleasure. Now I'm in a space where next year, I'm gonna be mentoring kids in that same school for gaming and showing them how they can continue to work and be better for their communities. So I'm incredibly thankful for being able to impact the younger generation.

Beyond that, we've worked with some amazing companies. Artie was my first Web3 gaming partnership deal - I was able to go out to Los Angeles and work with them. We also did a Web2 gaming deal with Lacoste and Minecraft, which was exceptional in New York back in the spring. And ending the year strong, we got to go to Paris with Ledger and help bring financial inclusivity to gaming through the method of decentralized financing what's being built there. So it's been an incredible year for me and my most noteworthy moment was working with kids - I'm so thankful for that and I hope to inspire more kids to get into the gaming space, especially more kids in underserved areas. Whether that's based economically or racial-based things.

Web3 games have arrived, League of Legends? no...

ONE37pm: What's your overall process when it comes to recognizing worthwhile Web3 games and making people aware of them?

Brycent: Oh you guys know I tweet way too much! I love tweeting! I also use the method of Twitch streaming. I stream a ton. And as a byproduct of me streaming, I have a very good sense of the games that not only I do like playing, but does my community like it? If it's a game I can stream for hours and I stream 20 hours a week, then that is a game that probably has a chance to do something incredible. I have come across some games that suck and some games that are good, but it's been a great experience either way.

ONE37pm: What are some major developments you'd love to see in the Web3 gaming industry in say, the next five years?

Brycent: So I would love to see a world where player-owned economies help impact the world of traditional finance. So people being able to use in-game items as a way to get IRL (in real life) collateral, take out loans to buy houses, etc. I think that in-game assets will provide the same level of a financial instrument of security as some other forms of traditional finance. I think that will be huge. You can already see it in games like CS:GO, where some assets are worth hundreds of thousands of dollars. So I think the virtual world is going to play an impactful role in finance as time progresses and that's a major development I'd like to see cultivated in a more forward-facing but also safer way. Provide more transparency - force game studios to provide that transparency and create a financially inclusive environment for everyone.