The Past Week in Crypto Adoption: September 1st to September 8th 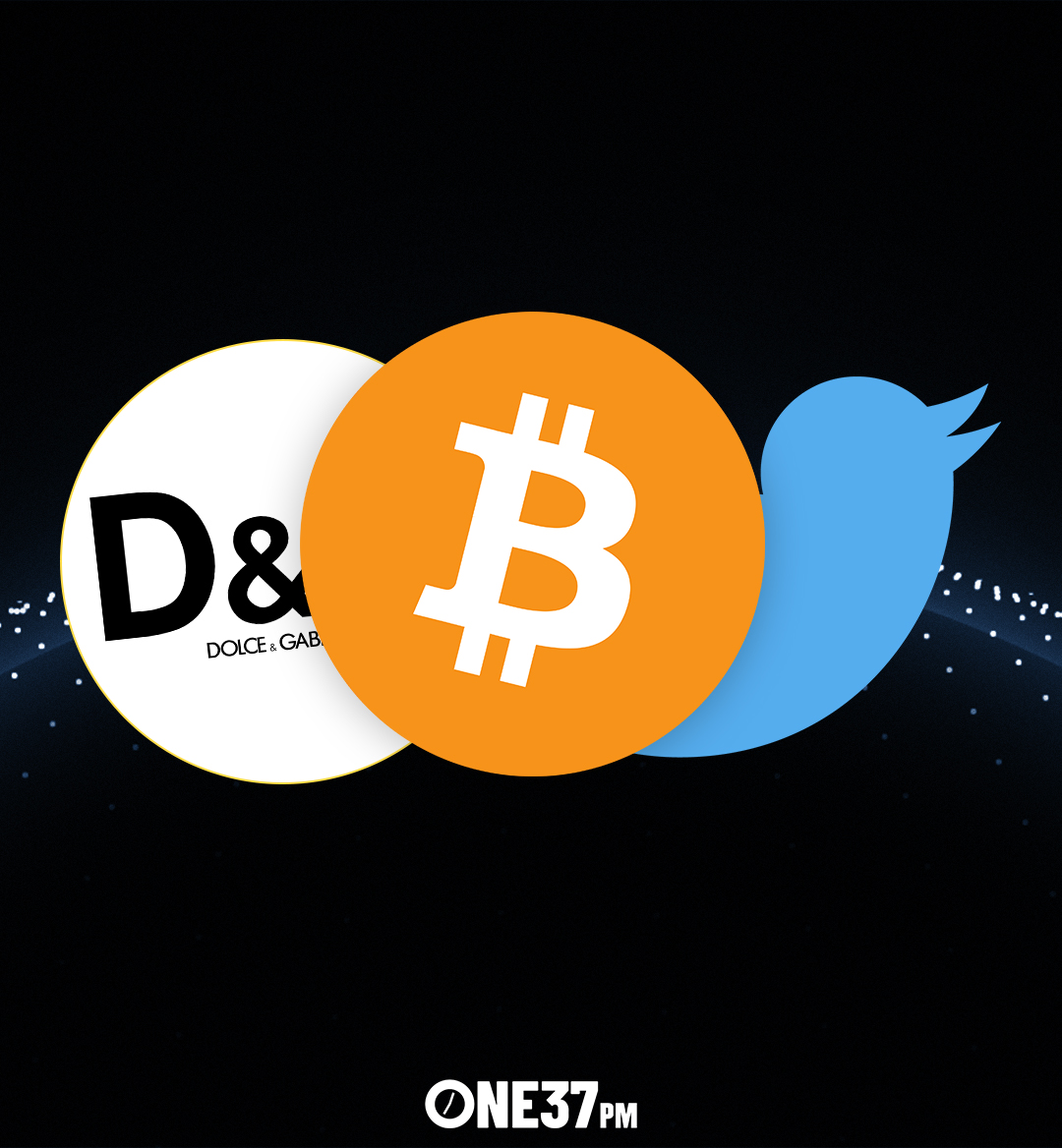 Welcome to the second edition of “The Past Week in Crypto Adoption," a weekly recap of companies, institutions, organizations and individuals who are beginning to adopt crypto as a payment/work platform. With the crypto industry becoming more and more dynamic, this weekly report is meant to help you stay in the loop. The last few days saw crypto becoming more mainstream and being implemented by some of the world’s most prominent organizations across different industries.

Just getting started in the crypto game...y'all got any advice??

Global superstar NBA player Steph Curry has officially entered the crypto world, specifically the NFT world. He bought his first NFT, a Boring Ape Yacht Club. This purchase from the 3 time NBA champion has just added fuel to the fire that is the NFT hype. He even asked for advice regarding crypto in his Twitter, confirming that this is probably a long term interest of his. An NFT purchased from one of the world’s most famous athletes will surely make NFTs even more popular, and is one more reason for NFT aficionados to be excited.

ℹ️ It is not necessary to link a Strike account to add them to your profile. pic.twitter.com/xT9Tg1vdzR

Twitter has been making a push to bring new features and revenue streams by focusing on the creator economy. Features such as “tipping” a creator through mainstream apps such as Cash App (owned also by Jack Dorsey’s Square) and Paypal have been pushed to most of its users; it seems that now Twitter is going one step further by enabling creators to receive Bitcoin and Ethereum. This was first reported by renowned leaker @alex193a. This move seems logical, as Twitter's co-founder and CEO Jack Dorsey has been increasingly more involved in the cryptocurrency and blockchain space, even announcing plans to release a decentralized version of Twitter named “Bluesky”.

The total volume and money spent in the NFT market are increasing every day. Platforms like Opensea are constantly boasting record numbers. While NFTs have been released by a huge number of artists—both indie and mainstream—a question remained: how will major artistic brands truly embrace non-fungible tokens?. It seems that Dolce&Gabanna is answering this question, as they prepare to launch their NFT collection auction on 9/9/2021. The NFT collection consists of digital-only clothing items. After it's displayed, the collection will be launched for auction on 9/9/202, with the bid done in collaboration with marketplace platform UNXD. Described as “the first luxury NFT” and as a “bridge between the physical and digital world,” this collection is expected to represent another major step towards massive adoption for NFTs and crypto.

As of 9/7/2021, El Salvador will officially accept Bitcoin as legal tender, becoming the first country to do so. El Salvador’s President Nayib Bukele became viral a few months ago when he started tweeting about Bitcoin, only to be joined by other politicians in El Salvador a few weeks later. As El Salvador’s president showed in a recent retweet, the goal from this adoption is to reduce fees the citizens of this country have when they receive remittances from family members who live in other foreign countries. While a majority of the public polled spoke against it (arguably because they are uniformed regarding Bitcoin and cryptocurrency in general), this move has created a lot of hype in crypto circles because people will get to see in practice what has been preached in theory for a long time: Bitcoin may help to reduce inequality, especially regarding remittances. The International Monetary Fund has spoken against this move, and is negotiating a new loan for El Salvador. This is a story to keep watching.

After China banned mining Bitcoin, all those miners had to go somewhere to compensate for their losses and start somewhere new—with profitability in mind. Cheap energy is the number one factor miners look for, and they might have found just that by solving another problem in the meantime. Bitcoin miners held a meeting with energy executives, explaining to them how—instead of wasting the natural gas they find, and risk letting it become an environmental hazard—they can use that gas to power Bitcoin mining rigs. This solution solves two issues at the same time. Texas is seen as a key player in the mining industry after the China ban, and with its pro-crypto regulation and loose legislation on energy, it is poised to become a leader.

Twitter’s Head of Product Kayvon Beykpour announced that Twitter will soon start using the Bitcoin Lightning Network for its “tips” feature, enabling followers to send BTC instantly to their favorite Twitter account with fees that are smaller than those of the banks, as well as instant transfer time. That is at least, in theory, how the transactions should proceed. There are some videos of bars in South America already using the Lightning Network, so the excitement around this feature is huge and has the potential to be very disruptive.