The film veteran is embarking on a new journey in web3 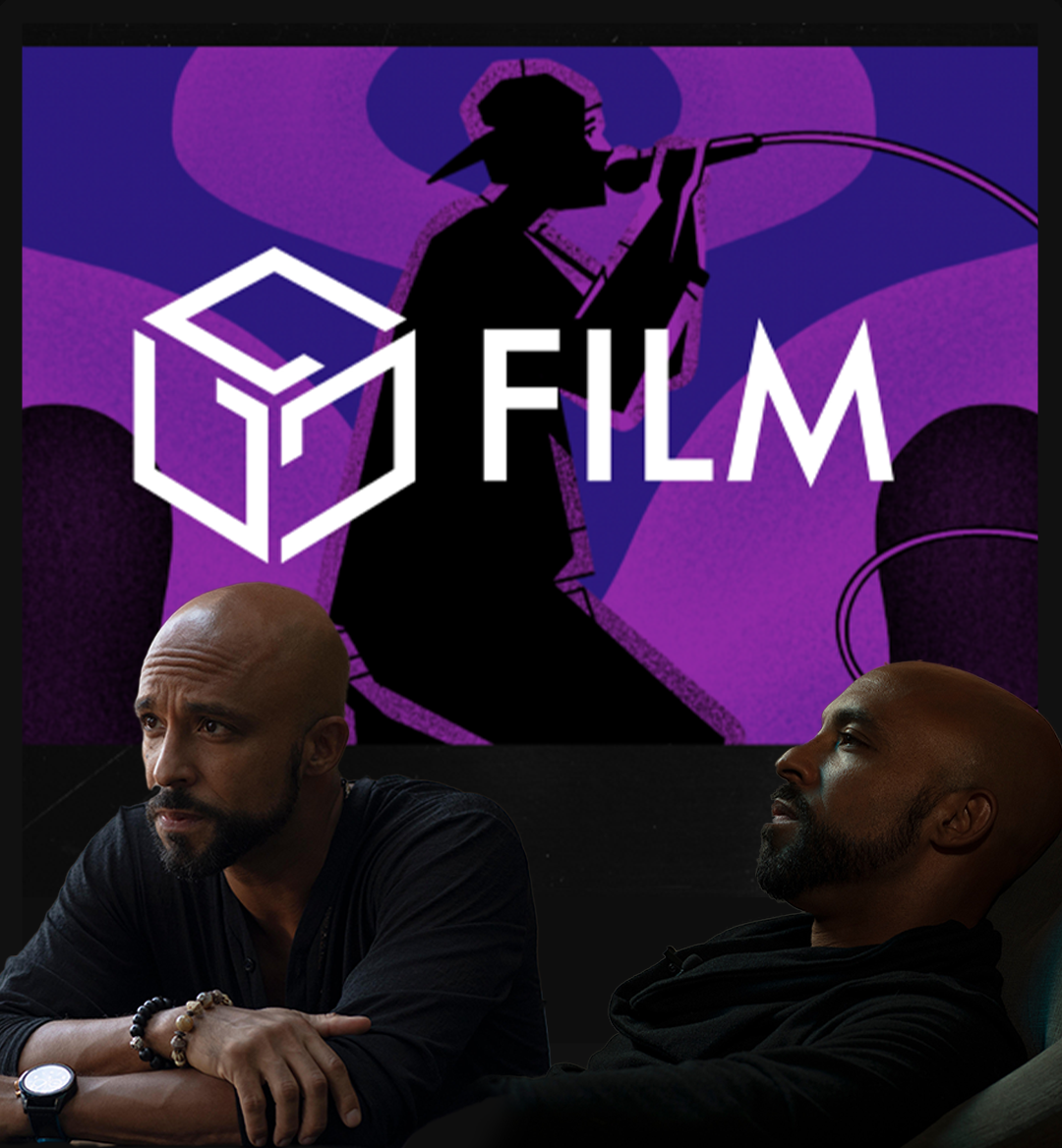 Acclaimed actor and filmmaker David Bianchi and founder of Exertion3 has partnered with web3 entertainment giant Gala to executive produce and star in the original series ‘Razor,’ one of the first ever live-action series released exclusively on the blockchain through Gala Film.

Eight episodes of ‘Razor,’ a science-fiction drama, steeped in coding culture and black market crime, created by Bianchi have been greenlit.

Bianchi sat down with ONE37pm to talk about this partnership, his foray into NFTs, trends he's seeing in web3, and the big plans he has for the future.

@nft137 Would you watch the super bowl in the metaverse? #superbowl #metaverse #futuretechnology #hololens #augmentedreality #virtualreality ♬ Paris - Else

Who is David Bianchi? 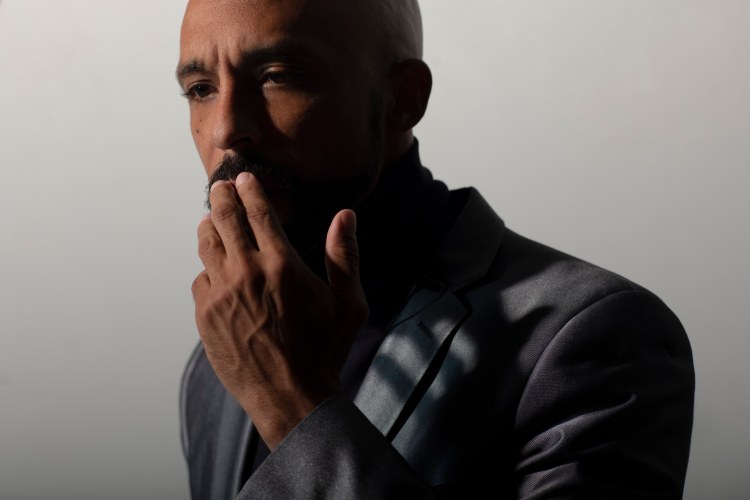 David Bianchi is a multi-hyphenate artist, actor, filmmaker, and spoken word poet with over 100 professional credits in studio films and major network TV.

He credits his success to hustle and his beginnings. He got into film doing extra work and working as a waiter and bartender for 15 years, despite already having a BFA in Acting.

"Success isn't guaranteed, it's earned," Bianchi said. "I faced everything with a vicious amount of hustle. With everything, I attack the island and burn the boat."

With NFTs, he blends together each of his passions into his very own art genre called Spinema™ (spoken word cinema).

"I trademarked that because that's the foundation of how I entered web3," Bianchi said. "I took one of my Spinema films called 'I Can't Breathe,' and I was able to mint that with the right compression tools into a 1/1."

Bianchi donated 100% of the proceeds of "I Can't Breathe" to the George Floyd Memorial Foundation. 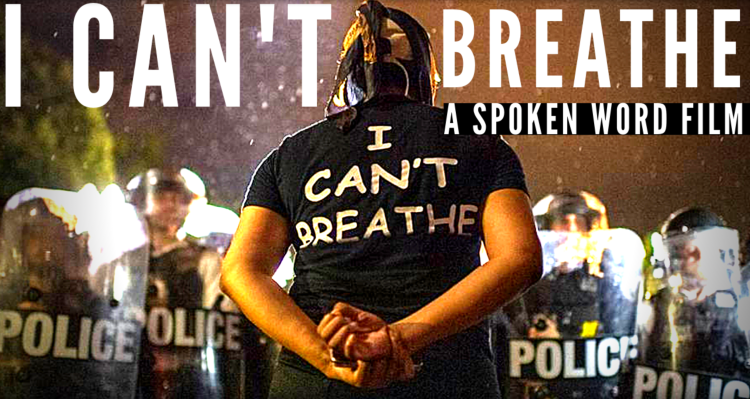 "These times are calling for understanding. The global movement to abolish racism is here," said Bianchi. "I tell the story honestly to offer a hopeful perspective on why the fury runs so deep." / David Bianchi

After, Bianchi says he decided to stay in web3 because he sees the massive potential it has for the future.

"I fundamentally believe the blockchain is going to be tethered into every single thing we're going to be doing in the next 5 years of our lives" Bianchi said. "Not just intellectual property, but everything from our blood types to our vin numbers."

Since then, he's gone on to release art on SuperRare and hold the first red carpet premiere in the Metaverse through Decentraland, with over 1,800 attendees.

I'm blessed to have a vocation that I'm good at (as an actor). When I'm in other people's shows, I hit their lines, I follow their directions, and I stay out of the way. But what I get to do as a fine artist in NFTs, is I get to fulfill MY purpose.

Gala announced its partnership with David Bianchi’s Exertion3 production company during a recent AMA, getting film and Web3 fans excited.

In early 2022, Gala Games announced it would allocate $5 billion to further its NFT ambitions with $1 Billion going toward Gala Films, which has partnered with Bianchi’s Exertion 3 production company.

We couldn’t be more excited to work with David and the Gala community to bring Web3’s first-ever live-action series exclusively to Gala Film. David and the team are so incredibly talented and committed as we are to delivering decentralized, fan-first entertainment. I can’t wait to see where this partnership will take not just us, but web3 as a creative space too.

"Gala’s bold vision for the future of digital ownership is unparalleled,” shares NFT film pioneer, Bianchi. “Not only are they creating a robust creator economy, they are truly artist-forward. We are going to create new levels of interactivity and community engagement."

Stay updated on upcoming news regarding the collaboration by following Exertion3, Gala Films, and David Bianchi on Twitter.