What You Need To Know About Klay Thompson's NFT Project 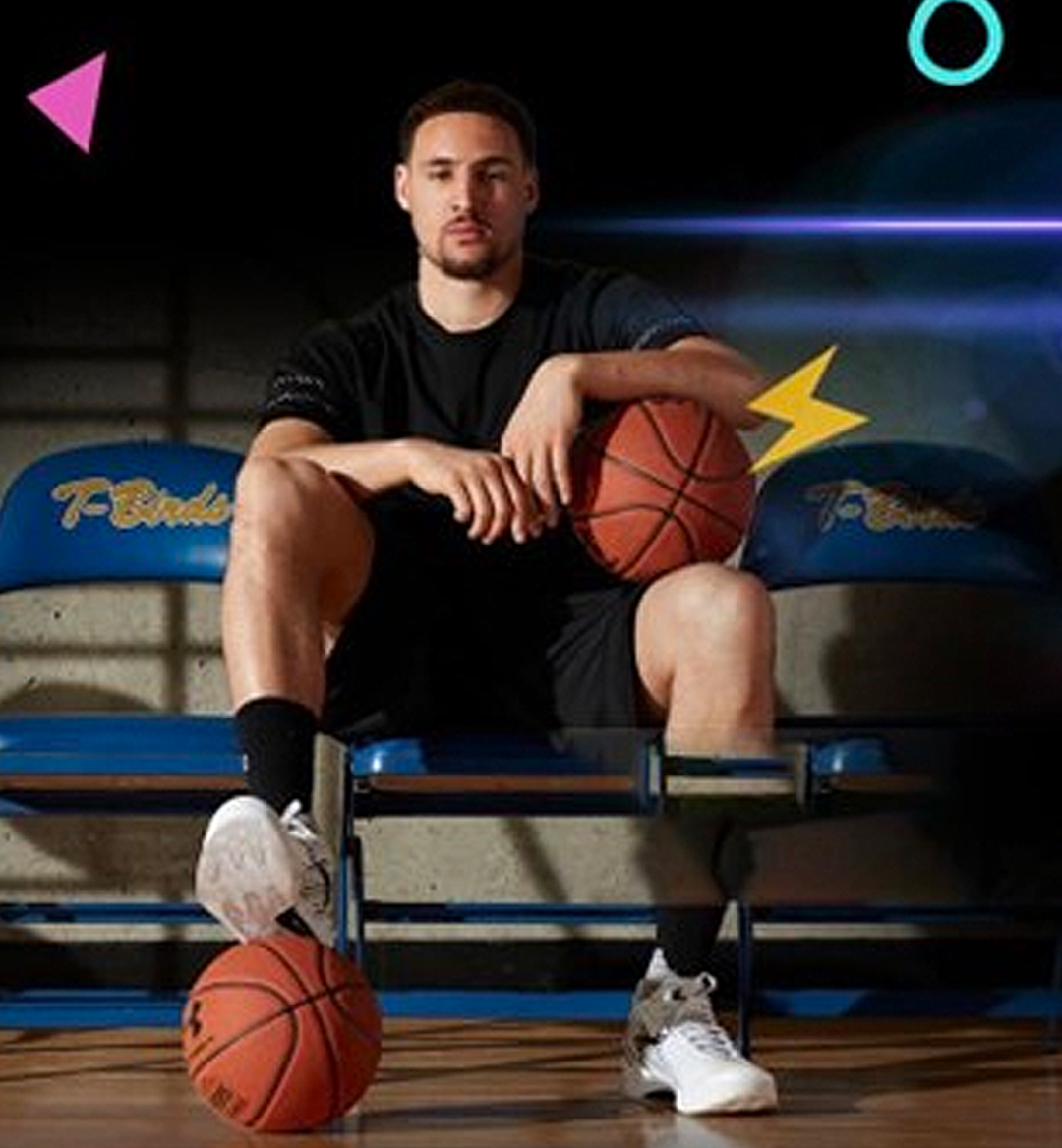 From NBA Top Shot to the league’s “Association NFT” project, basketball has emerged as a popular sector for NFTs. 2022 NBA Finals MVP Steph Curry recently partnered with FTX to release 2974 — an NFT project that celebrates each of Curry’s record-breaking threes — and his talented teammate has followed suit.

Shooting guard Klay Thompson has partnered with Amino — a sports and health web3 network — to release the Grails NFT project on BinanceNFT.

Pumped for this! The NFTs came out great! @aminorewards https://t.co/J8nsLNuViQ

The project features four tiers: pro, all-star, hall of fame, and legendary. Collectors purchased packs and were randomly given an NFT in one of these four tiers. The 0.5% of collectors that unveiled legendary NFTs will be given signed Klay Thompson memorabilia.

Only 1 legendary NFT has been revealed which means 49 legendary NFT's that come with @KlayThompson signed memorabilia are still looking for a new home!

The project found immediate traction and all 10,000 NFTs sold out in less than a day. For those interested in purchasing an NFT on the secondary market, BinanceNFT is selling them in $BUSD and $BNB — the chain’s native currencies.

Perhaps it's the Silicon Valley roots, but the Golden State Warriors have progressive in experimenting with NFTs. For the 2022 NBA Playoffs (which the team eventually won), the Warriors released an interesting project where holders experienced added utility based on how far the team went. For example, when the team won the NBA Finals, all NFT holders received a free-to-claim digital Warriors championship ring. In a neat application of utility in NFTs, fans were tangibly rewarded as the team won.

Klay Thompson is just the most recent example of the proliferation of blockchain technology in the NBA. Based on the success of his drop, it appears that there’s extreme demand for player NFTs. Don’t be surprised if other players follow Thompson’s footsteps.