From Blockchain To Basketball: The Krause House 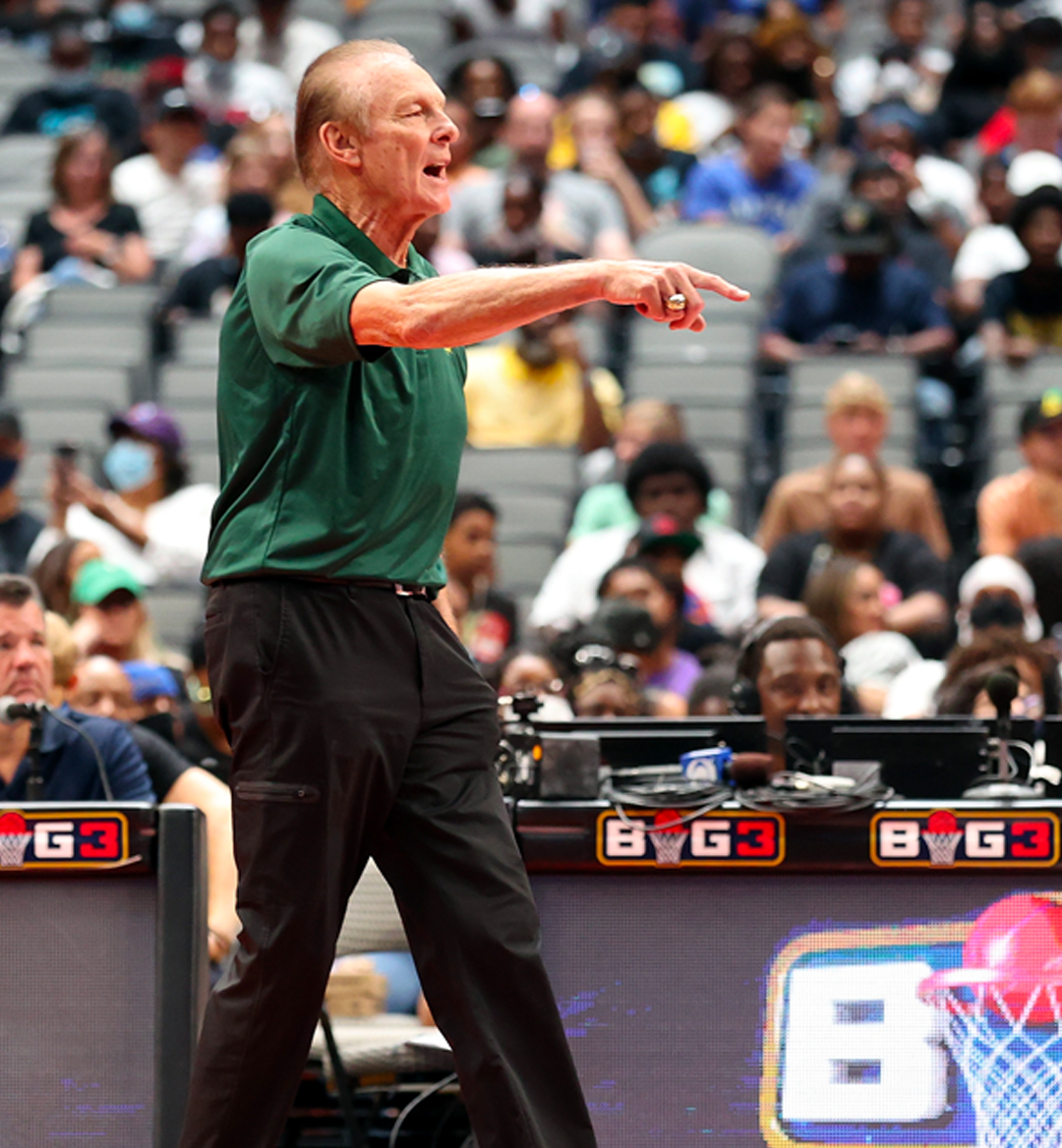 There are certain moments in our collective history as a humankind that mark a transitionary period. In the Late 1700’s, the Industrial Revolution completely changed almost everything within society. How we interacted, made money, and went to work were completely shifted because of one new industry.

We are seeing a striking resemblance between that era of change to the ongoing transition to WEB3 today. As more and more people are on-boarded to the opportunities and accessibility that WEB3 has to offer, the industry will only continue to grow. At the forefront of this cosmic shift in human history are the founders of Krause House, a decentralized autonomous organization (DAO) with one simple goal, to buy an NBA team. This is the story of the Krause House.

What Is a DAO?

To understand what the Krause House actually does, you have to understand what a DAO is. DAOs are collective organizations owned and managed by its members/holders, without centralized leadership. Each member of a DAO has a voice, similar to how shareholders vote in companies. Each holder will be a part owner and will have voting rights in decisions that affect the organization. In the Krause Houses sake, you can purchase three different membership tiers that come with exclusive benefits and voting rights to decisions the group makes.

The idea of a DAO originated around 2016 during an early wave of crypto hype, but really began to surge when WEB3 was being introduced to the mainstream in 2020. DAOs are fundamental in what crypto and WEB3 aims to do, which is to put the user in control. Allowing like-minded people to come together to fund projects like this on a large scale was really unthinkable just a few years back.

Flex Chapman, a software engineer by trade, has always been a hoops fanatic, but who can blame him? Growing up in Washington during the era of Rex Chapman routinely driving on towering defenders and taking no shit from no one would lead anyone to fall in love with the beautiful game. When Chapman saw the potential of what a DAO could do, he knew it was time to think bigger and bring those two passions together. In the words of Chapman:

“​​Team ownership shouldn’t be limited to a handful of billionaires, but rather a movement of individuals that want to be a part of the greatest professional league in the world. Fans breed life to the organizations in which they attach, so isn't it reasonable to accept a shared portion of the ownership and upside? We don't think it's merely acceptable, but mandatory.”

What Chapman and Krause House aren’t afraid to do is think big. The parameters of what's possible in the landscape of WEB3 is really untapped. The organization hasn’t even been fully running for a year and already they’ve raised $5 million through NFT sales. They’ve been able to meet with NBA front offices and players, and even partner with apparel companies and gyms. The brand has been growing and reaching new heights at every corner. Buying an NBA team may seem crazy still, but Krause House is a lot closer than you might think.

Buying Into The BIG3

The biggest move that Krause House has made to date was purchasing a team in Ice Cube’s BIG3 league. The league is made up of retired NBA players and international hoopers who compete in 3v3 games of basketball. The league has been running 2017 and has become a popular alternative for basketball fans during the NBA offseason.

In early May, the BIG3 announced a change to ownership that leveraged blockchain technology to sell NFT’s that served ownership-like benefits to holders. The Krause House was able to purchase all 25 fire-tier NFT’s for the Ball Hogs, giving them governing ownership of the team. Although the team didn’t hit the ground running, finishing the season 1-5, they still were able to add invaluable mentorship from head coach Rick Barry. Having one of the greatest NBA players on your side in an expedition to purchase an NBA team will only do good for the organization.

$KRAUSE holders are deciding on how to proceed with a European 🏀 team opportunity, voice your opinion on how we should proceed:

Shoutout to the International League Exploration Team for sourcing the opportunity 🙏 https://t.co/ldpD5ggFeO

There are still quite a few hurdles to overcome if the Krause House wants to fulfill their goal of buying an NBA team, but that isn’t going to slow them down. The organization is currently in the process of getting a letter of intent from an NBA team. Although the NBA’s by-laws wouldn’t allow for a transfer of ownership in this fashion right now, Krause House is playing the long game. With one season as professional basketball team owners in their back pocket, the Krause House continues to establish and build its brand en route to buying an NBA team.