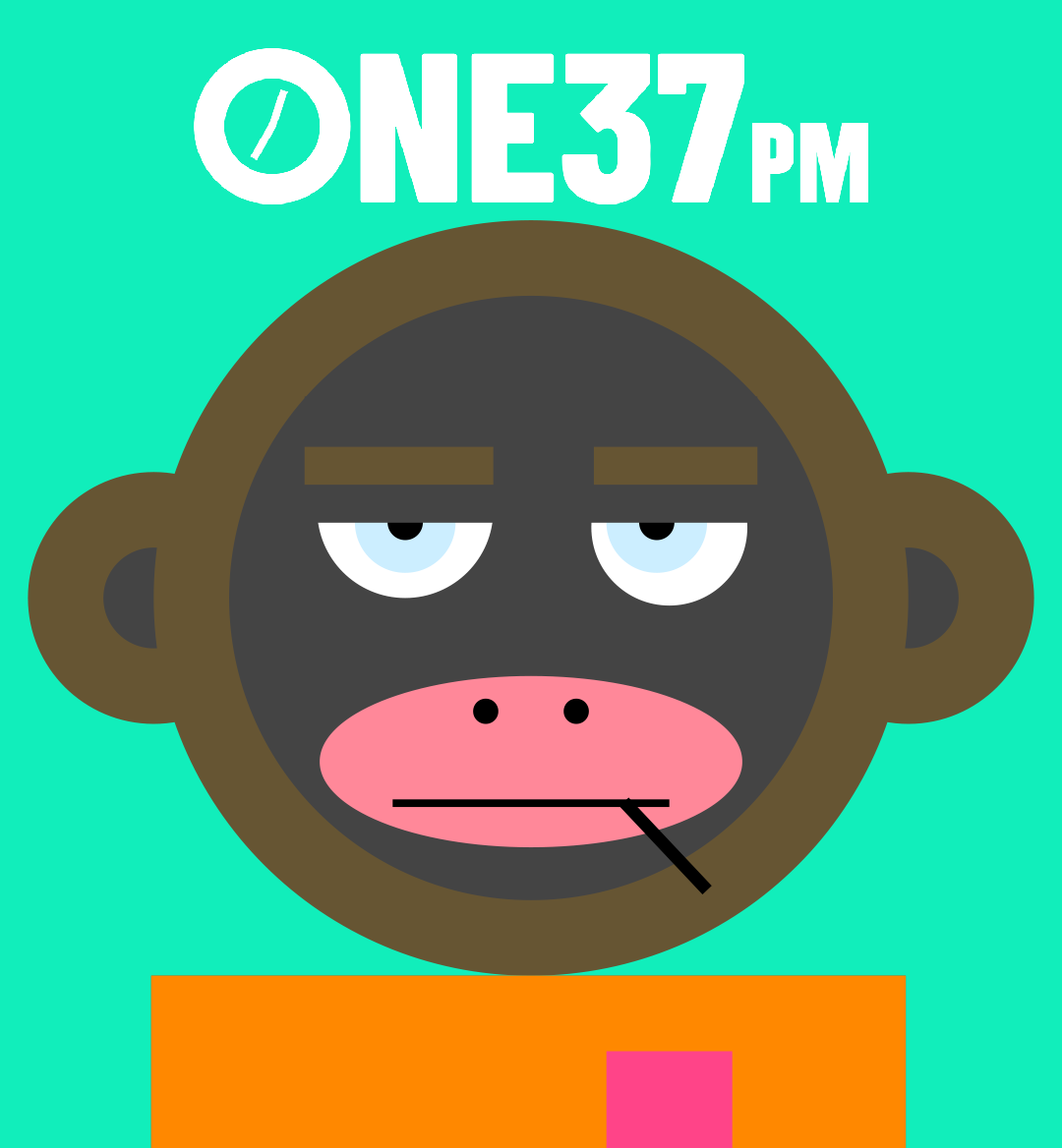 Do you remember? It's the 21st night in September, and that means it's time for another recap of what's going on in the world of NFTs. The Christie's auction is still underway and sentiment in the Web3.0 community seems to be looking up, so we want to highlight a couple of smaller projects in the space right now. On chain projects are an increasingly popular trend, so we'll examine an on chain project, talk about BAYC's roadmap and examine an extremely aesthetically-pleasing project minting tomorrow.

The writer of this article owns tokens from some of the projects mentioned. This article does not constitute formal financial advice. Always do your own research before investing.

Part of what has made Bored Ape Yacht Club so popular (and profitable) is the team's commitment to building upon the IP on a consistent basis. The launch of Mutant Ape Yacht Club and their scavenger hunt are just a couple of examples of supplemental aspects to the project launched well after the OG mint.

Yuga Labs released a beautifully-sketched out roadmap (a breath of fresh air from traditional text-heavy roadmaps) today, which chronicles the brand's plans—albeit broadly—through the year 2035. The first annual ape fest is on the horizon.

2. A Mint to Watch: Soldiers of the Metaverse

🔥#SoldiersOfTheMetaverse minting in 35 HOURS🔥
Where: https://t.co/V9loeqQder
When: 8PM EST 9/22 (12AM UTC 9/23)
Why: Former #Marvel artist releasing his 1st collection of original characters! Pre-mint sold out. Floor ~3x the price. https://t.co/1WHr8sDUc7

We usually wait for a project to drop before we'd include it in NF3, but the immense attention to detail in the artwork from the forthcoming Soldiers of the Metaverse was enough to nab it a spot on this list. While the mint is still over 24 hours away, the project already boasts over 14k followers on Twitter and almost 9k on Discord.

I personally got excited about this project due to its artwork, which looks like it could be pulled straight from a big budget MCU movie. I was also drawn to this moment from their site: "Unlike other projects that promise the world on day 1, Soldiers Of The Metaverse knows most innovation in this space has yet to come." Really fleshed out roadmaps are enticing, but I found this transparency extremely refreshing. But that doesn't mean they don't have solid plans. Read more here.

The team behind SOTM told us: "The Metaverse is too special to have the same set of action heroes and characters as the old world. This is the perfect time in history to build a new set of iconic characters for what is to come next. We look forward to battling the legends of old with our heroes of new."

And the artist behind the project, Carlos Dattoli, also gave us some insight into his process/involvement with the project:

"I was thrilled to be invited to join the team, because this collection is the first one of its kind, and the idea behind it has endless possibilities to grow. I focused on developing the characters with an eye for the future, as there's never been this style work in generative design. I have no doubt this is the ultimate eye catcher for anyone interested in the Metaverse world!"

The mint will be live here, tomorrow at 8pm ET.

Watch the video of the interview of @mikejcasey of @coindesk and @sheila_warren of @davos with @KiteVC and @huuep who talk about the rise of @OnChainMonkey and how NFTs can be used for social change. Thank you #OnChainMonkey community for your support! 🐒https://t.co/RgJcB5ABYX

On chain projects are becoming an increasingly hyped trend in NFTs. Whereas previous projects (or "off chain" collections) don't actually store the token's metadata on chain (it's instead potentially stored through IPFS or another avenue), "on chain" projects' metadata is stored on the Ethereum blockchain, making them theoretically permanent. Dotdotdots, for example, are stored on chain.

Numerous other projects have cropped up in the past few weeks boasting "on chain" or "permanent" storage, one of them being OCM. I was permanently drawn to OCM because of the fact that the whole collection was minted in a single transaction.

Here's an interview that the chairman of Nfinita, Bill Tai, and CEO, Danny Yang, recently did with Coindesk. Nfinita is the org behind OCM, with the mission to "make giving more sustainable and scalable through NFTs, and to enable any NFT to be charitable." You can also read about OCM's development here.

Of course DYOR, but on chain collections will certainly continue to be a big trend in NFTs, as people love to confirm that the data surrounding their tokens is as permanent as possible.

This early Bitcoin fork was rediscovered recently and snow_nft did a good job explaining it in his lengthy thread:

1/22 The existence of the "Namecoin NFTs" from the early 2011-2016 era. The real reason, some facts, and its value from my perspective. in one single thread. sit tight and read through 👇 pic.twitter.com/16QbNAvBMv

Art Blocks Squiggles, one of the most iconic collections under the Art Blocks umbrella, had an insane sale today.

There has been a lot of talk about some air drop scams taking place on OpenSea. There's definitely a lot to be cautious about, but also some misinofrmation floating around. This is a helpful thread:

With the recent "airdrop" hacks, there is a lot of FUD about what you can and can't do securely and frankly a lot of incorrect information going around with regards to wallet security and contract interactions.

1/ I would like to chime in and give my thoughts 👇

Stay safe out there folks. Hope to see you back again soon.