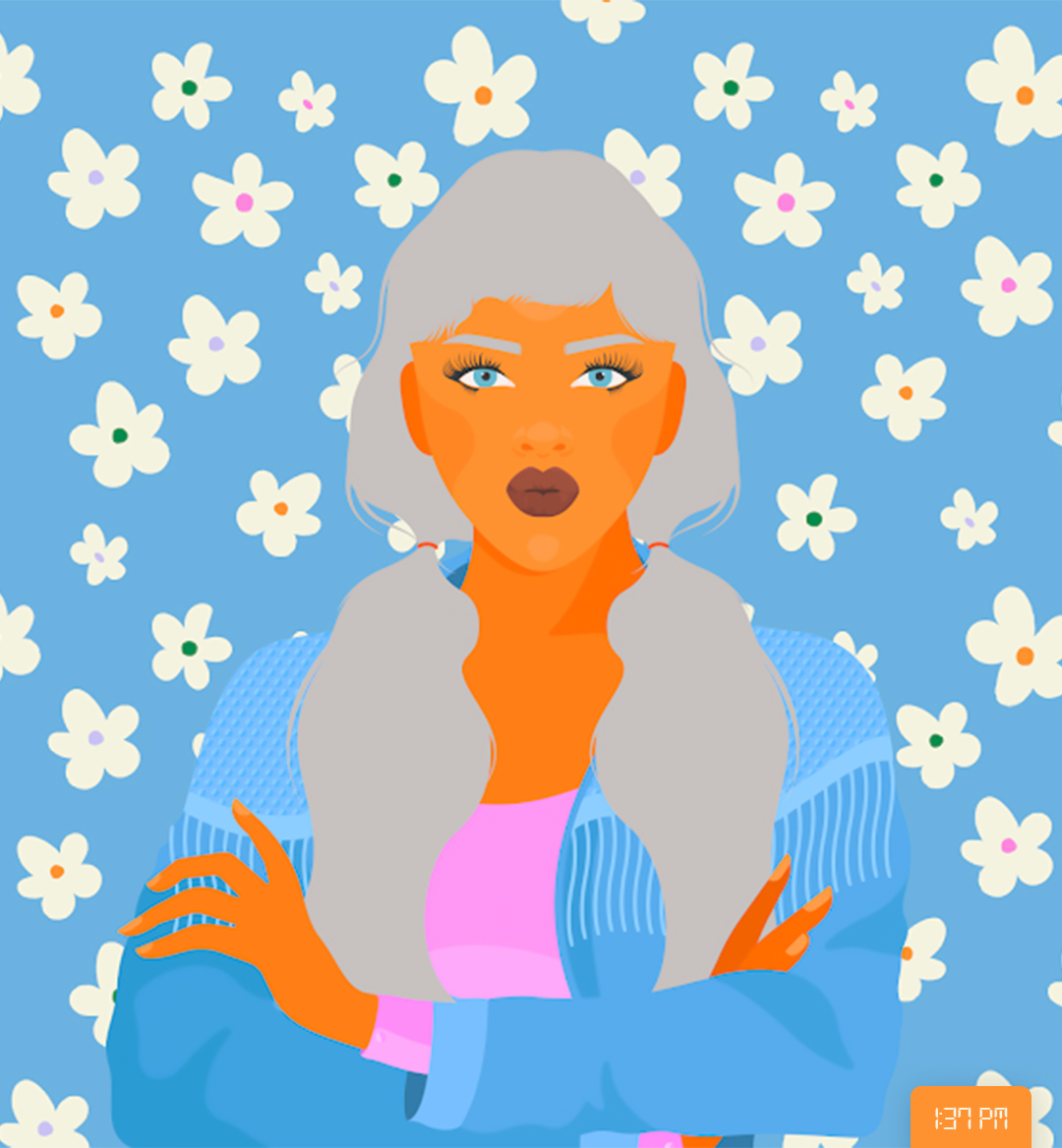 This past weekend into Monday saw a couple big upticks in the world of NFTs. One of the most hyped projects in recent memory, the Adam Bomb Squad, finally had its metadata reveal today. Boss Beauties minted this weekend and has seen huge traffic on the secondary market already. RTFKT finally announced the name of their much-anticipated avatar project.

If you're just tuning in, check out the last edition of NF3.

Disclosure: i hold these NFTs https://t.co/xAphNBgIzk

This weekend saw numerous women-founded projects propelled to the spotlight, with Boss Beauties rising above the fray. Part of what has made the collection so appealing is its foundation in My Social Canvas, a brand that has been building "a global community of Gen Z women and girls and equipping them to design the life and career they love" for almost a decade.

The fact that they've had a working/successful project for 9 years already is different to most: https://t.co/U0Cjs7XuQW

And having their NFTs hung in the New York Stock Exchange is historic. There's value in history when it comes to NFTs, I think that's been proven pic.twitter.com/dox5gav43k

Their numerous livestreams leading up to the mint this weekend certainly helped, and at the time of this writing, the floor has still been steadily climbing on OpenSea.

Squad Alpha no. 3 :: It's Metadata Monday Morning, and your traits are now LIVE. 🚨 Please read the full report here: https://t.co/fDsdLEYWgm

At this point I think we've made it pretty clear that we like the Adam Bombs. Artwork and community aside, I want to address what happened with the project today as it signals a potential growing shift in NFT project releases generally.

Historically, when projects conduct their "reveal," the metadata (all the info about the properties and different rarities of each trait) is released simultaneously. The Hundreds team opted to withhold the metadata for a few weeks following the reveal. What began as an apparent withholding out of necessity turned into a conscious decision, encouraging collectors to buy and sell Adam Bombs based on personal preference, rather than sweating rarities. Of course, there were plenty of arm chair analysts who went deep in the data; we got a decent idea of which bombs were obscenely rare or frighteningly ubiquitous, but for the most part, people were left to base their purchases off of vibes alone.

Now that the metadata is out (although it's taking a while to fully refresh on OpenSea), that era is over. Trading traffic for the project has remained pretty solid since the initial mint, so we'll have to wait and see what happens following the announcement.

3. RTFKT Announces the Name of Their Avatar Project: Clone X

Nobody does next gen animation quite like RTFKT. The team has been hard at work cooking up an avatar project to reinvent the entire genre of avatar collections. They seem to be planning to conduct some more leaks later tonight, but aside from a few images, we honestly don't have a ton of info on the project quite yet. Here's an article we did a couple weeks ago based on everything that we do know.

This certainly won't be the last you hear about this RTFKT project, stay tuned.

The Christie's auction, No Time Like Present, is finally set to end tonight. Pretty much every NFT that was included with an estimate has already surpassed the estimate; keep your eyes on the bidding as we approach the final hours. Anything could happen before 11pm ET tonight.

Their next major auction including NFTs begins this Friday:

This will be the first ever live auction with bidding conducted entirely in Ether.

Finally, a project we discussed last week had its public sale today, which sold out pretty quick and continues to build hype. The Heart Project's public sale sold out in a couple hours, and the reveal will take place tomorrow.

We’re excited for you guys to join us. Together we will create the creative landscape of the future. ❤️ https://t.co/ENCl4D1MDl pic.twitter.com/uaEX093Ts3

They've managed to get some good interest from celebrities already as well; we'll see what happens after the reveal tomorrow.

That's all for today's NF3. Make sure to follow ONE37pm's new NFT-dedicated Twitter account, and let us know if there's anything cool going on that we should check out.

Everything You Should Know About Instagram’s Digital Collectibles