A PlayToEarn Game for the Tamagotchi Fans: Starchi 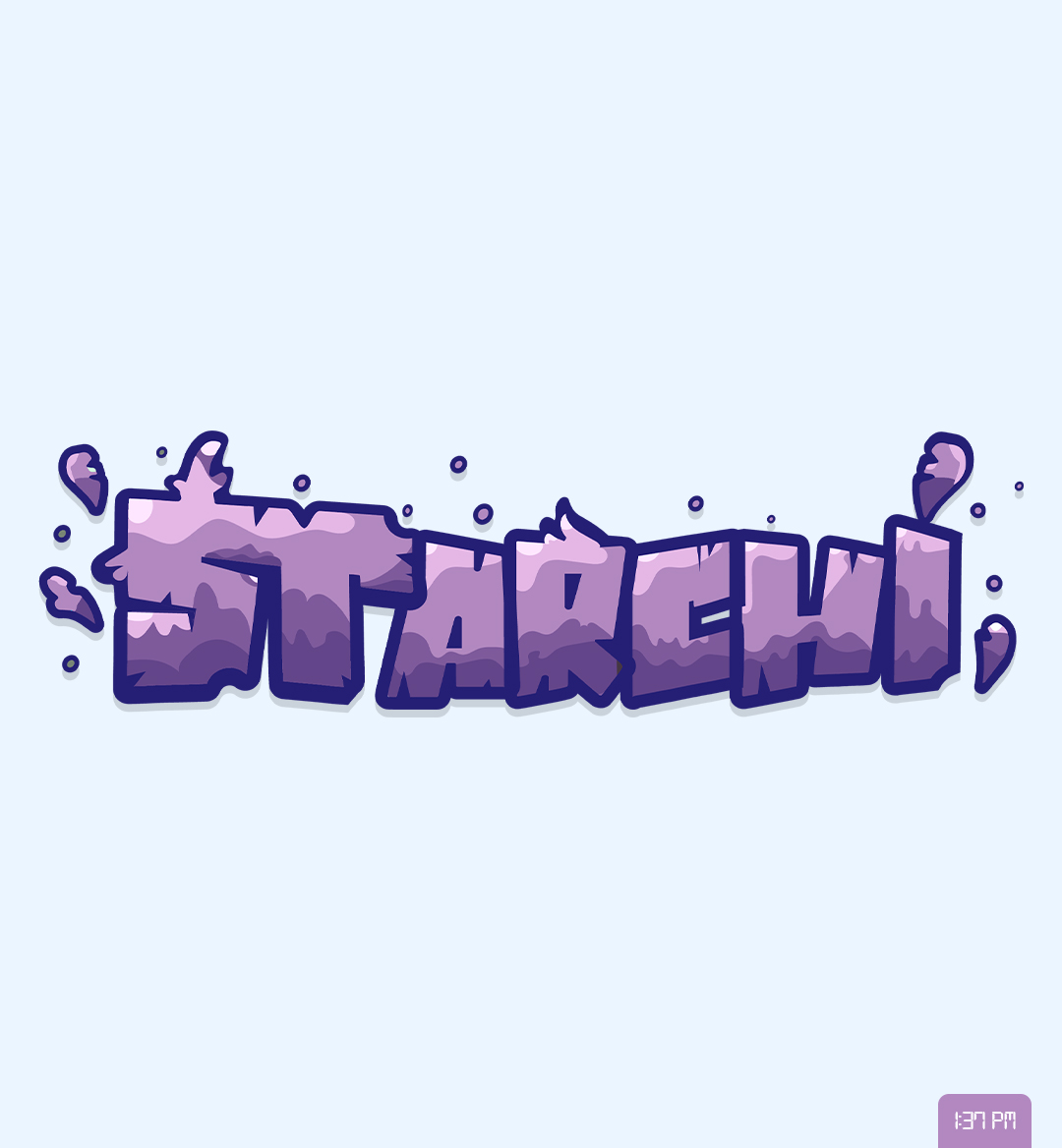 Few toy fads were as popular or as demanding as Tamagotchis. The keychain-sized devices, which launched in 1996, required players to raise a digital pet from the moment the little critters cracked out of the egg. Players had to train them, feed them, play with them, and keep them alive.

It was like being an unpaid care assistant at a digital kindergarten.

Tamogotchis—or something like them—are back, but this time, thanks to the blockchain, they’re able to pay for their care.

Starchi describes itself as a “Tamagotchi-inspired #GameFi saga for the #PlayToEarn generation.” The game world is made up of strange creatures that have formed a new bond with humans. Owners can buy eggs or older Starchis, and they have to look after them by ensuring that they get enough food and sleep and play over a set number of hours.

So far, so familiar. But having hatched and raised a Starchi, their owners can also pitch them in “friendly” battles against other Starchis. Prizes are made up of tokens called STARTs that are used to buy and sell Starchis, and ELIXIR, an in-game token. Starchis don’t die if they lose a battle, but they can lose energy and have to rest before they can fight again.

Owners who look after their Starchis can benefit in two ways.

First, they can resell them, so the stronger they make their digital friends, the higher their value will be in the resale market. Feeding your Starchi isn’t just a thankless chore you have to complete when you’d rather be doing something else. It’s an investment in an asset.

And second, the tokens that the Starchis can win in their friendly fights can also be used outside the game. Starchi comes from Starter International, creators of an Initial Dex Offering (IDO) launchpad, incubator, and investor network. Starter has already raised more than $30 million for over 40 blockchain projects.

As Starchi players build their START, they can use those tokens to access all the IDOs on the Starter.xyz launchpad. By simply looking after a digital pet, they can take part in one of the digital world’s fastest growing and most exciting economies.

Tamagotchis were the simplest of toys. There were few rules, plenty of demands, and the benefits of playing were limited to the satisfaction that came from keeping a pet alive for a long time. (And occasionally, the satisfaction of watching a digital critter you’d grown tired of fading away.)

PlaytoEarn has brought a whole new level of gameplay to the Tamagotchi gaming world. It’s letting players benefit from raising their toys and giving them an opportunity to earn real rewards for the effort they put in. That’s a fad that might just grow.

The author is an advisor for the project.