The legend is getting an NFT Collection 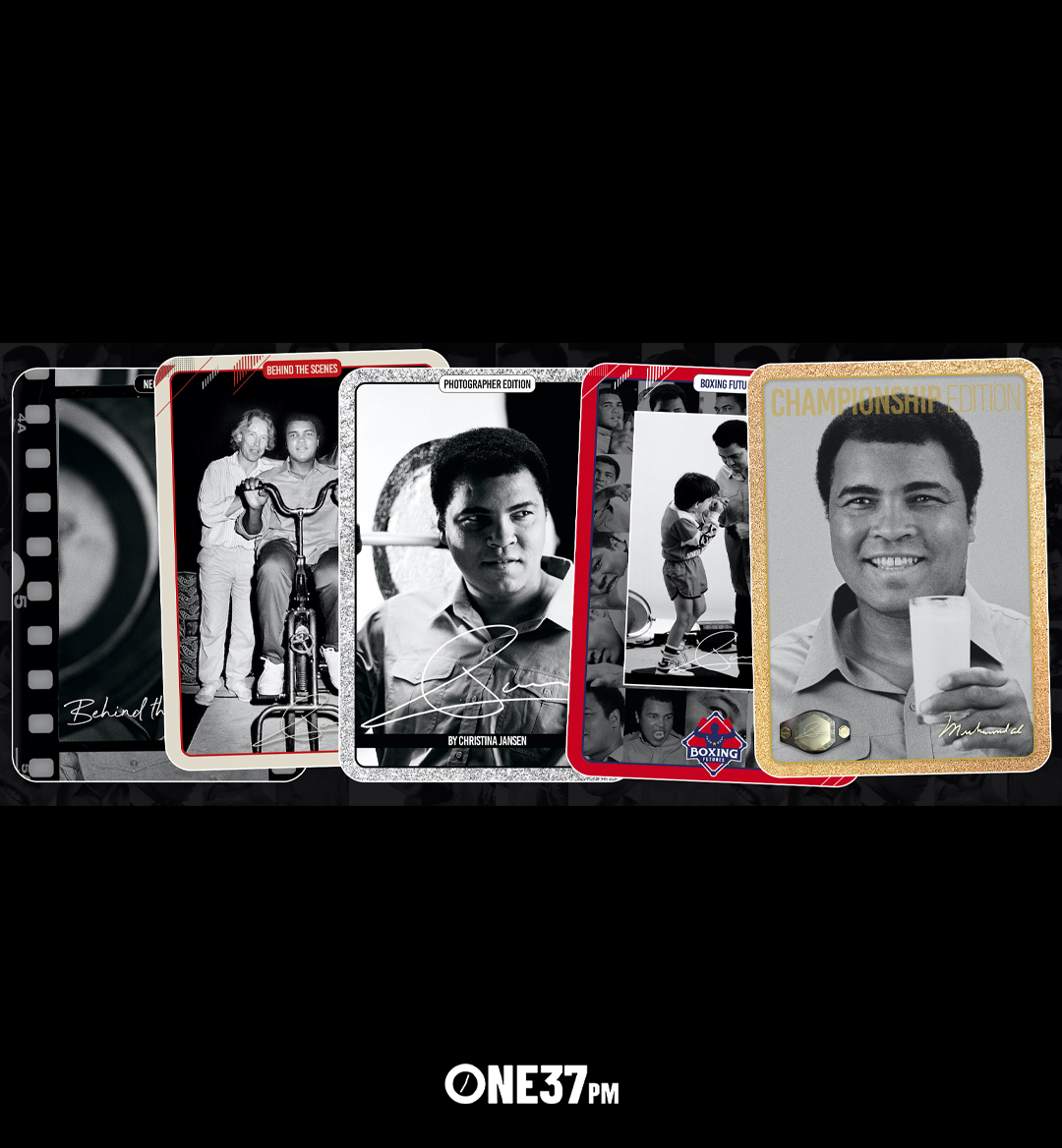 We have some exciting news coming out of the NFT world today. WAX is partnering with world-renowned photographer Christina Jansen and Dublin-based NFT agency, dMerch.io to bring to life the Muhammad Ali Series 1 digital collection, a 136 unique digital collection that will highlight Muhammad Ali. The collection will be available on WAX blockchain starting on August 10, 2021, at 1 pm EST /10 am PST and will showcase some of Ali’s personal and storied moments through his incredible life and 21-year professional career. 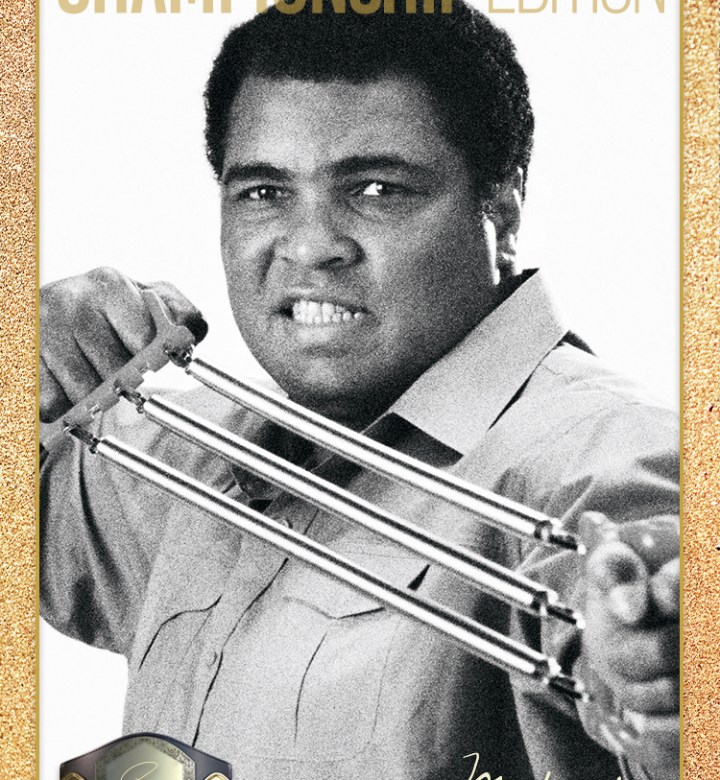 As you all know, Ali had a brilliant career and established himself as one of the best professional athletes of all time. Throughout his iconic 21-year professional career, Ali was unconventional and incredible for the world to watch. He was an Olympic gold medalist, accumulated 56 victories, and was the first boxer in history to claim the heavyweight championship belt three times. During this time, Ali first connected with Jansen in 1986, meeting at a commercial shoot at Fulham Studios. The two formed an instant bond with Ali, recognizing each other’s respective talents and Jansen admiring Ali’s humble nature. Since her encounter with Ali, Jansen has photographed celebrities, athletes, and fashion icons.

“Photographing Muhammad Ali was one of the most inspiring jobs I have ever had . Over a period of two weeks on and off the set I witnessed how he treated everyone who approached him the same. It didn’t matter to Ali where you came from or what you did . I felt so blessed to have the chance to talk to him and get to know this great man like a close friend.  Ali told me his Philosophy in life “ If you reach for the moon you might end up next door, but if you reach for the stars you will get to the moon'. He encouraged me and others to reach for their goals and not be afraid to take risks in life." 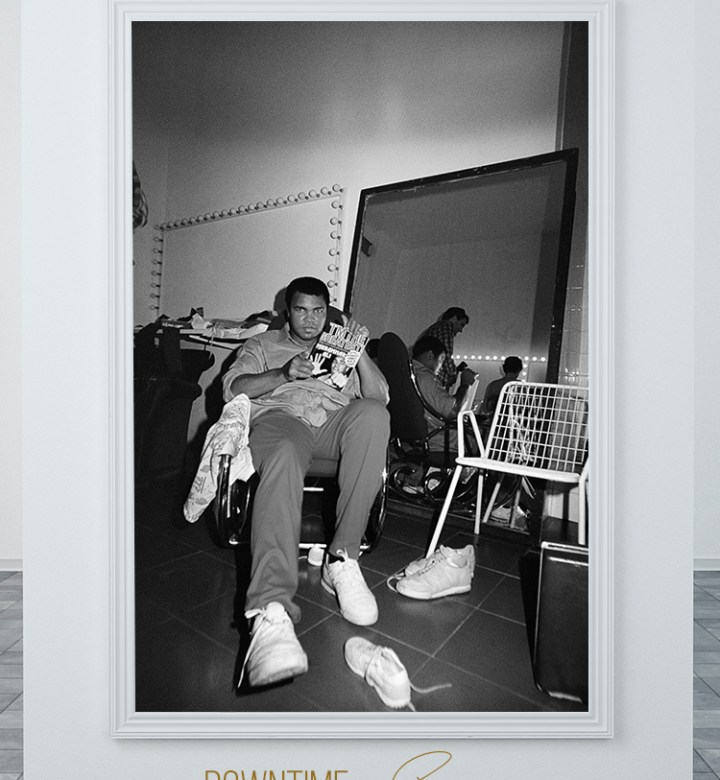 Since his passing in 2016, Ali’s life and love for mentoring others will be revealed through Jansen’s intimate, never-before-seen photographs for fans to collect and enjoy as digital collectibles on the WAX Blockchain. In her very first WAX collection, Jansen will offer the proceeds of an extremely special “Boxing Futures” pack featuring a single, ultra-rare Muhammad Ali digital photograph to aid Boxing Futures, an organization that aims to help disadvantaged youth by providing a safe space for them to improve their physical and mental health through boxing all while learning to build relationships and find motivation.

Muhammad Ali had a gentleness outside the ring. He connected with everyone, especially children. He had a generous heart and a  great sense of humor and was constantly telling jokes.

Here are some additional details about the upcoming partnership:

The intimate photos of the boxing superstar will be available in six (6) ring-worthy rarities, including: 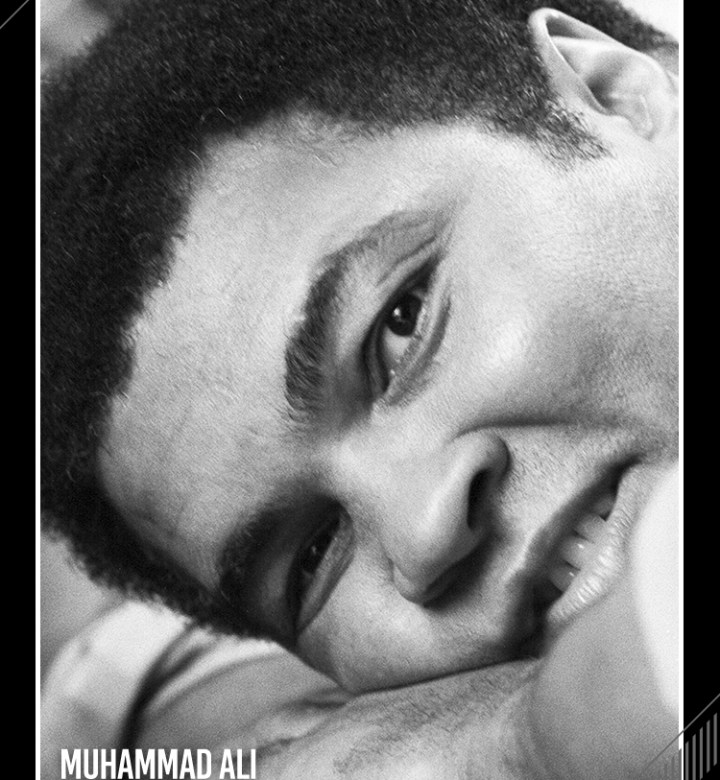 As a special thank you for their support of the collection, Championship card buyers will be automatically entered into a randomized drawing for a chance to claim one (1) of (3) unique physical prints.

"I took these photographs of the Greatest in 1986 in London. I have cherished these images but I have not shown them to the world thus far. I am so happy that using NFTs I can now share them with the old and new generation of fans. Keeping his unique spirit alive.”

There will be a “stress test” prior to the official launch day on August 9 at 1 pm EST / 10 am PST. Fans can sign-up through the official WAX Discord and will receive a free promo pack as a “thank you” for participating.

We’ll be sure to keep you posted on any new updates in the meantime.