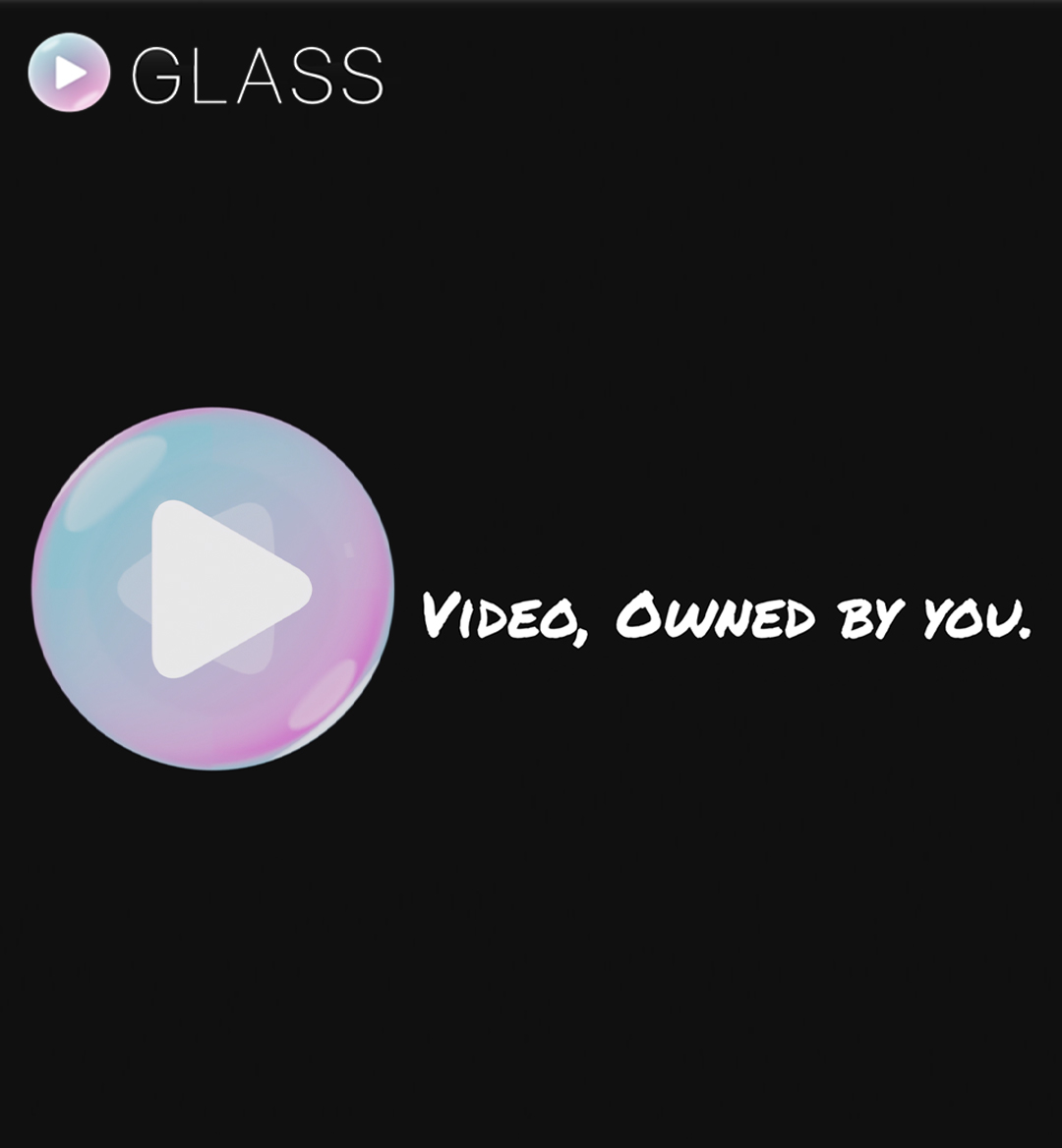 As the Web3 music world progresses, we’ve been seeing more and more essential platforms (for artists) being constructed in seamless fashion. Glass.xyz is a perfect example of this.

We recently covered a music video NFT drop from The Heart Project and Prentiss that took place on their platform:

On their LinkedIn, Glass.xyz describes themselves as “a decentralized video platform/protocol with transparent monetization.”
For artists, this means a place where you can list your music videos or other video assets to be sold in NFT form.

Personally, I’ve heard of Glass.xyz many times before - mainly from prominent NYC rappers like 27Delly, Hass Irv, and Smooky Margielaa dropping their NFTs on the platform.

In Hass Irv's case, I was shocked to see that his GTA V-themed music video was purchased by a familiar name. Turns out, the purchaser was someone who’d invested in the first rap concert I ever threw (at SOB’s in NYC). This is the sort of small-world feel that Glass.xyz brings to the table, amongst many other things.

What attracts buyers to Glass.xyz?

On their website, Glass.xyz explains the appeal for people to purchase these video NFTs: “people buy videos that tell visual stories which are emotionally valuable to them and the communities they represent.”
Not only is there face value in these NFTs, but Glass is working hard to add more elements of utility to these NFT drops, “at the platform and creator level.”

Currently, Glass.xyz is very selective with what is being released on the platform. This is due to the fact it’s a relatively new platform, and the Glass team wants to ensure the platform is optimized before the creator function is released to the general public.
If you want to apply to be a creator on Glass at this point in time, all you have to do is join their discord, dm one of the core members, and fill out the “create” form on the website’s homepage.

If you are admitted into the coveted creator role, then there are still more steps to the process.
Glass stores their videos on Arweave, which means it can’t be deleted once uploaded. Arweave has small up-front costs of its own, and then there’s the minting fee, which depends on the blockchain the NFT is minted on (Ethereum or Solana).
Another variable in the equation of pricing is video length; the longer the video, the more expensive it’ll be to upload. However, Glass is capable of uploading 4k and 5k videos of any length to their platform.

Creators are offered the option of selling the NFT as a one-of-one or as a series.
If the one-of-one option is selected, then the creator can hold an auction for the NFT. The auction starts with the first bid; once the first bid is placed, there is 24 hours left in the auction. The creator determines the minimum (reserve) price, which is the starting rate, and then each bid thereafter must be at least 5% higher than the previous bid.

Once the auction is complete, 90% of the profit immediately goes to the creator’s wallet (if using ETH blockchain / 97.5% if using SOL blockchain), and the remaining percentage goes to the Glass treasury. The Glass treasury is dedicated to future production and promotion of the platform, which is inherently a beneficial practice for the creators within. The platform plans on soon making fees for Solana drops less than 2.5%.

We’re seeing more and more niche solutions arising in music via the Web3 space. We recently covered Decent.xyz, which allows artists to maximize their valuations with an in-depth approach to selling streaming royalties.
Glass.xyz is similar in the sense that it’s creating a sense of financial ease for artists, along with a medium of connecting with super-fans.
The macro perspective of what’s going on right now is insane. Prepare yourself for some major changes in the music industry over the next decade, all thanks to Web3 and the innovative minds behind the solution-oriented platforms within.

Rumblerz Is Producing A Fight Show — Starring Your NFTs