Behind the Scenes with Bill Whirity and Matthew Lillard 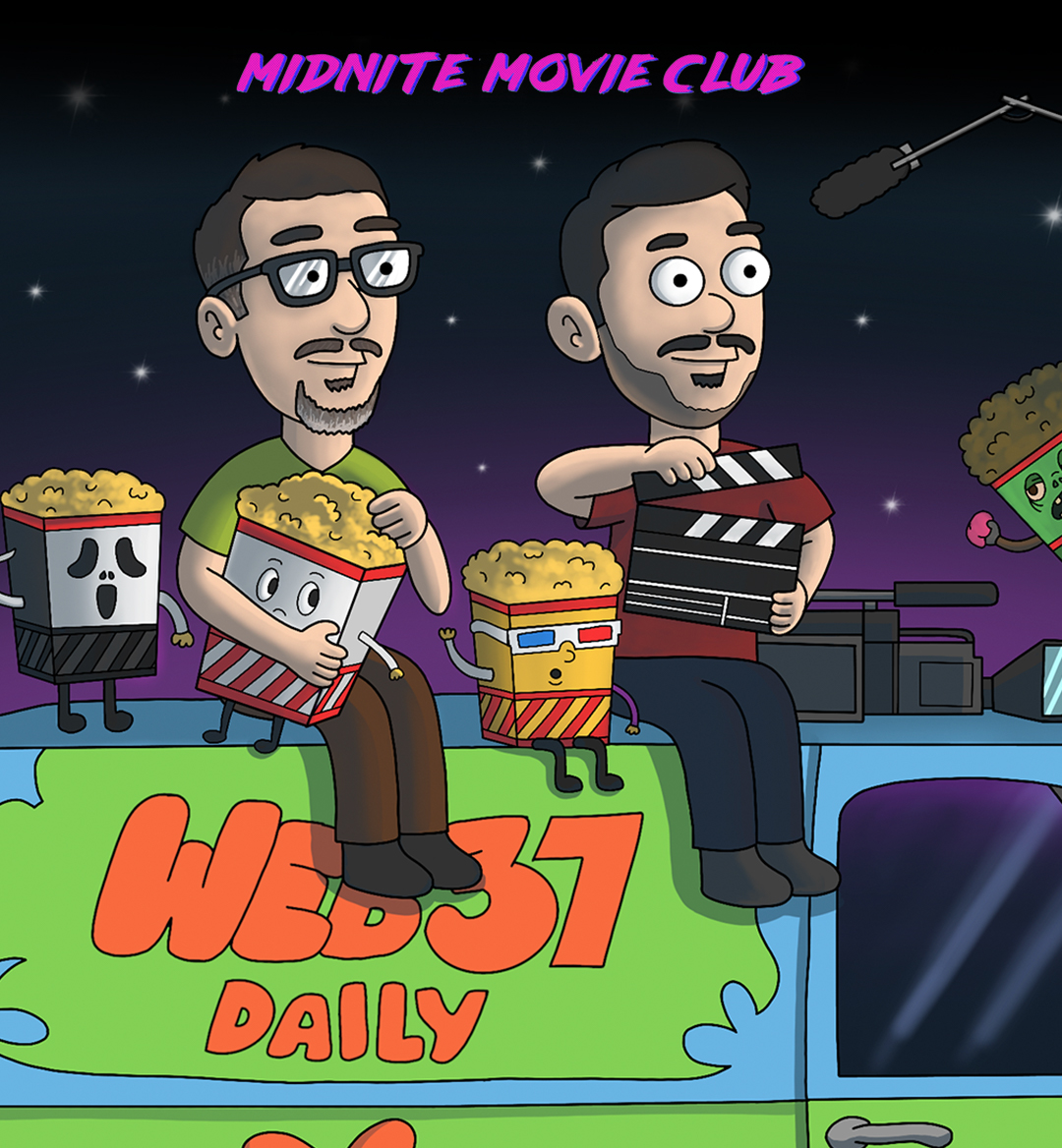 NFTs and their underlying technology offer a new world of potential for those who are prepared to head down the path of innovation. Because NFTs are so new, it can be intimidating for any public creator to stake a claim in a project or idea and push through to see the other side of its potential success.

I had the chance to sit down with Matthew Lillard and Bill Whirity who are doing just that with their NFT project, Midnite Movie Club, which aims to create Hollywood genre movies with their community of holders and offer unprecedented access and education into the moviemaking process.

If you like NFTs, have an interest in how films are made, and want to participate in the process, Midnite Movie Club may be a good fit for you.

The project, which will have a supply of 5,555 tokens is going to the mint either at the end of February or in early March (date TBA) and will cost around $400 to mint. You can join their Discord group here to learn more. Let’s dive in!

Pitching the Idea of an NFT-backed Independent Movie Studio

“Our idea is to build a community around this common/central piece of joy and within that allow people to find fellowship to spark and maintain a creative journey.”

Bill Whirity and Matthew Lillard are no strangers to the film industry. Bill is a writer-director from Chicago who attended film school at Columbia College and has directed a number of short films including Prey (if you haven’t seen it, it’s worth the 5-minute watch), which was chosen as a Fresh Blood pick for Bloodlist XI, Hollywood’s annual list of emerging creators in the genre space.

Matthew has acted in over 50 films and TV shows including Scream, Scooby-Doo, Hackers, She’s All That, and more.

The pair met 10 years ago while Matthew was directing Fat Kid Rules the World and Bill described him as the “sweetest human he’s ever met”. Years later, when Bill went deeper into NFTs, he had an epiphany:

“I got into NFTs and realized we can do this with movies and utility by making a Kickstarter on steroids, a night school, holder participation and so much more.”

“When Bill pitched the idea, it was a no-brainer for me and it was so exciting. What else would I rather be doing at this time when I’m not working? We are both from the Midwest — hardworking, trustworthy, and honest.” 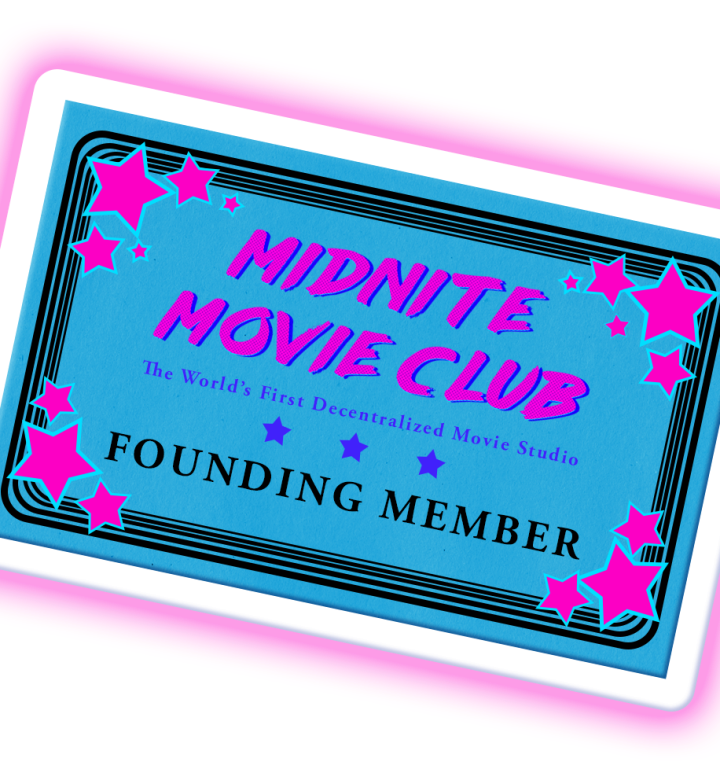 Both mentioned that their excitement was tempered with self-awareness: they knew the potential of the idea but also knew they would need to execute through challenges and obstacles of inventing a new way to use this technology.

Whenever an NFT creator with celebrity status puts their name on a project, it usually draws skepticism. Matthew experienced this first-hand when he tweeted “gm” (a common phrase in the NFT community) and the response wasn’t as receptive as he had anticipated.

Shortly after the Tweet, they opened their Midnite Movie Club Discord group but only 38 people joined.

However, Matthew and Bill committed to entering the depths of the NFT community organically to continually demonstrate their passion and dedication to the project, hoping to attract those passionate about movies and filmmaking to their project.

Organically Growing an NFT Community by Leading with Authenticity

We are doxxed, we are super clear on where the money is going. We are intent and highly motivated to deliver what we are promising.

The Midnite Movie Club Discord group has since grown to over 3,200 members and over 11,000 Twitter followers through organic growth. The team has put an emphasis on NFT education and on-boarding, as well as diversity, which has made for a welcoming environment that includes a lot of women community members and those who are new to NFTs.

The founders recognized the challenges in front of them and adapted their approach: engage with the community every single day to connect with an audience interested in NFTs and making movies.

Most NFT education centers around how-tos, but the real data to find good projects is in how creators behave on a daily basis. 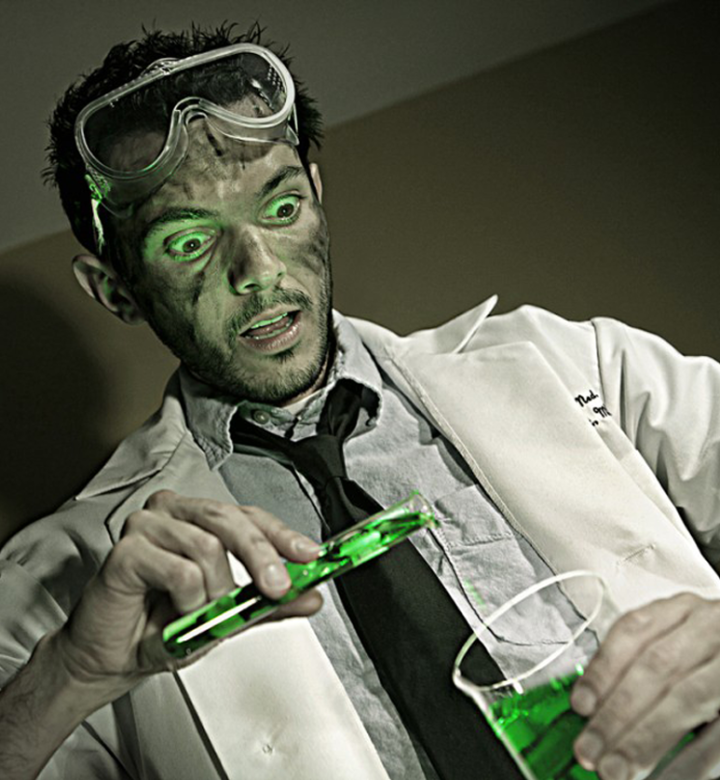 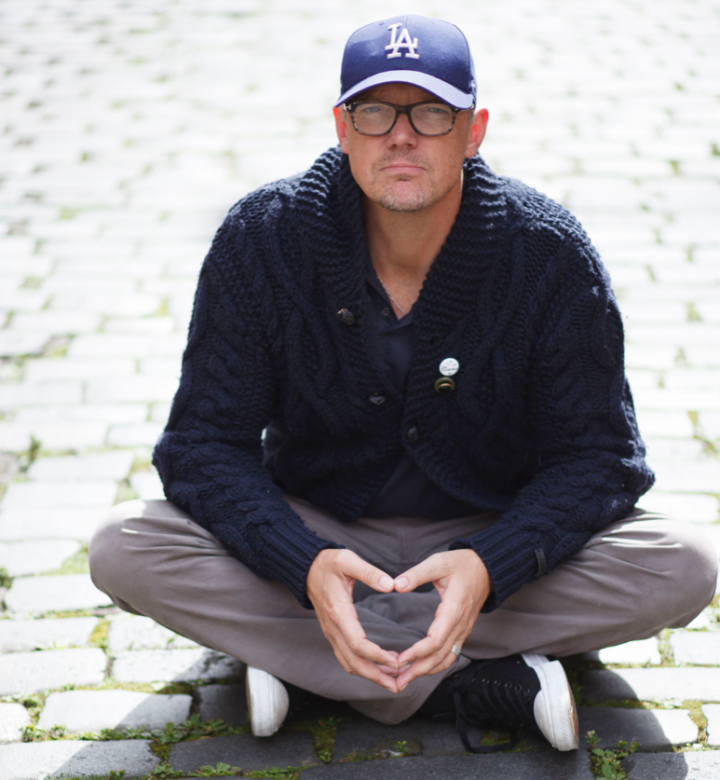 Matthew and Bill are in the Discord group interacting with members every day and the team has spent a lot of time on Twitter spaces to get to know the NFT community and share their vision. Even after doing the work, their first response when I asked how they grew was to give credit to the people who believe in and support them.

They specifically wanted to thank Crisis.ny.eth, Billou1092.eth, OG, and the rest of their community:

“I don’t think we are anywhere near where we would be without our community. I think the world of our mods. Because Twitter backfired for me so dramatically, our growth has been because of our community. They are our ambassadors and warriors and everything that has come to us has been through them." — Matthew Lillard

If you are trying to grow an NFT community or find project founders you can rely on in the long term, look for honest signals of effort. They can’t fake being in a Discord and participating every day. They can’t pretend that they’ve hosted or have been a part of dozens of Twitter spaces. They’ve either done these things or they haven’t. They’re either doxxed, or they aren’t.

Every NFT project will face its challenges, but it’s better to be on the side of creators who bring an authentic ground-up commitment day in and day out.

*Movie is avail on Netflix, HBO Max, or for rent on Amazon or Apple 🎬 pic.twitter.com/YtsAskKJYG

The team also hosts Movie and Trivia Nites to help bring movie aficionados in the NFT community together including this special one-off event with dinner and a movie that included other communities:

Both founders made it clear that the majority of the mint sales go to a community wallet with the goal to make movies and involve their token holders every step of the way.

What struck me the most about Matthew and Bill is their willingness to publicly stake their reputation on building a decentralized movie studio with NFTs and follow through with dedicated action on a daily basis.

As NFTs have grown in popularity, so has their criticism. Matthew is a Hollywood veteran and Bill is putting his own greenlit movie on the line for the chance to build something that no one else has done before.

It’s rare to find creators with a track record of success in their respective industries who are willing to stake it all for their community who believes in them.

Creating Outsized Utility with the NFT Community Through Making Movies

Matthew and Bill emphasized that their primary goal is to “give as much utility to the community as we can”.

While new platforms like TikTok and YouTube have many of us dream about making a living by getting in front of a camera and entertaining an audience, Hollywood-level productions still belong to an exclusive group.

With a focus on the genre space (Horror, Sci-Fi, Action/Adventure, and Fantasy), Matthew and Bill turn their NFT holders from passive viewers into active participants in the creation of feature-length films.

The NFT token from Midnite Movie Club provides access to a range of behind-the-scenes and education for anyone interested in the film industry.

You are going to have an unprecedented access to a film making process — from AMAs with actors to weekly rushes, Nite School, and much more.

A detailed whitepaper documents the full benefits holders of the project will enjoy, which include:

For those who can’t make it to the set in person, there will be opportunities to contribute to the movie regardless of location. Examples include doing graphic design for the art department or contributing music to the soundtrack. Anyone with a skill-set in art, writing, sound, etc. will have the chance to contribute no matter where they are in the world.

Holders also have the chance to see their names featured in the end credits of the movies if the community votes on it.

There will be giveaways of signed scripts, movie posters, props, tickets to premieres to community holders as well as filmmaking packages that include cameras, sound gear, lighting, and more.

The benefits extend from the start of the movie, through production, and after the movie premieres.

They also have plans to offer classes to members, that would teach the community how to budget for a film, re-write pages, write scripts and learn everything about making a movie.

If that’s not enough utility, there will be opportunities for the community to share their work with each other and the founders to get valuable feedback as they hone their craft.

Sticking it Out Despite Uncertainty

Midnite Movie Club has a goal to make 2-3 movies with their community. The first movie is a project that was previously greenlit but suffered from complications due to Covid.

Bill, Matthew, and their producer had been working on the movie for a year and a half but as the delays piled on, their investors wanted to change the deal, which took away their ability to make a good movie.

As an up-and-coming director, it was no small decision for Bill to walk away from the deal completely.

He decided to walk away and stake his future potential on its execution through a decentralized movie studio.

We are trying to do something different that’s never been done. We have to rely on each other.

Because this is so new, there will be a lot of learning as they go but both partners trust in each other and lean on being transparent with their community and supporters.

They’ve also left no stone unturned with details of the project. While utility will be the main focus for holders, the art was drawn by Bill and will feature generative tokens, legendary tokens and special hand-drawn unique tokens, and celebrity autographed tokens. They’ve also worked with Lat3ncy Labs to develop their smart contract and ensure a positive customer experience during mint.

NFT project founders who take risks today will be the ones to lead us into the future. There’s so much opportunity for innovation, and it will be exciting to see Matthew and Bill bring their vision to life over the coming months and years.