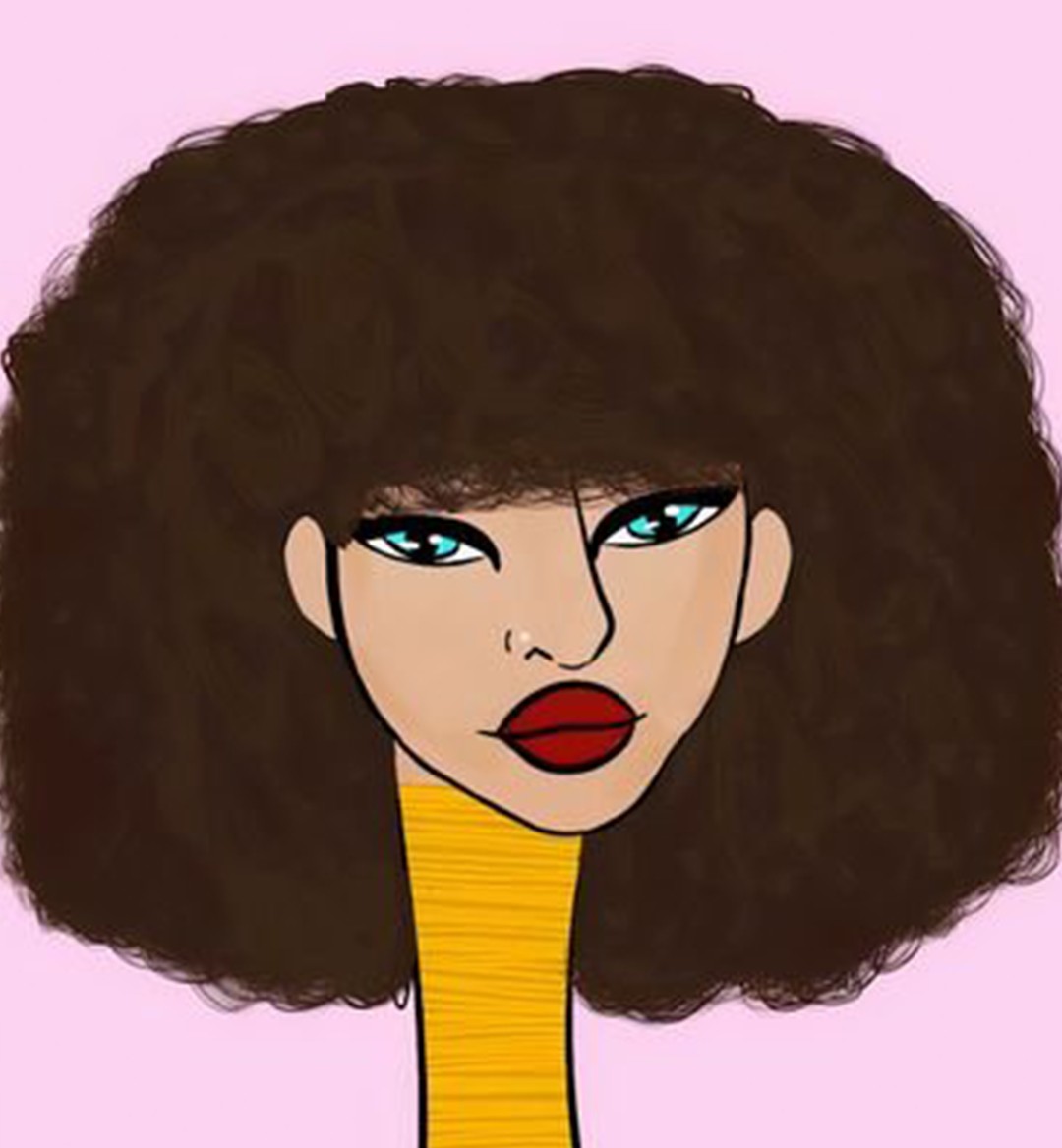 “I started about nine years ago…” Nyla Hayes explains to me, regarding how long she’s been creating art. Even for a veteran artist, nine years is a long time. And if you’re just coming off of your 13th birthday, boasting a resume of nearly a decade of time honing one’s craft is especially impressive. Nyla Hayes is the artist behind Long Neckie Ladies, the first female-led PFP project (released the same day as World of Women). By any measure, 2021 was a massive year for the young artist. In addition to creating an immensely successful generative project, Hayes was named Time’s first artist in residence.

I got a chance to catch up with the burgeoning artist hot off one of the most impressive years in the world of NFTs to hear about 2021 and the year ahead.

Nyla began her artistic journey at the young age of four years old, before turning to digital art around nine. For someone born well into the 21st century, the transition to digital art was natural. “I feel like I really transitioned into doing digital art because I’m left-handed,” Nyla remarks, listing the myriad reasons why making the switch was so easy. For lefties plagued by smearing their artwork, innovations like digital art (which she first did on an iPhone) simply alleviated the obstacles of the left-handed artist.

The long-neck style, which has come to be Nyla’s signature, originated nearly four years ago. “When I was younger, I liked the brontosaurus dinosaur,” Nyla tells me, adding that she “liked how pretty, long and elegant their necks were.” This fascination culminated in her merging of the long-necked aesthetic with another elegant subject. “I thought women were the same way, so I thought I’d put the two together,” she tells me. In her work to this day, you can see Nyla’s eye for elegance; it’s the driving force behind how she has created her long-necked ladies.

In her nascent days of painting, Nyla loved Frida Kahlo and remains inspired by the watershed Mexican painter to this day. “She inspired me growing up,” Nyla tells me, adding that “her artwork always inspired me to create artwork with flowers.” You can see the influence of Kahlo and her flower motifs in some of Nyla’s 1 of 1 works, which you can browse here.

In July of last year, Nyla met Keith Grossman of Time Magazine in a Clubhouse room. “So he asked me to do some art for Time magazine,” Nyla casually remarks, uttering the words with the nonchalance of a seasoned auteur. The theme for her first collaboration with the magazine was Time’s 100 Women of the Year.

After that, she was offered a role as one of Time’s Artists in Residence, a title she holds to this day.

Last week, Nyla was announced as one of the artists on the VeeCon lineup, joining an unbelievably impressive roster of artists, musicians, and speakers set to grace what is set to be one of the largest events in NFT history.