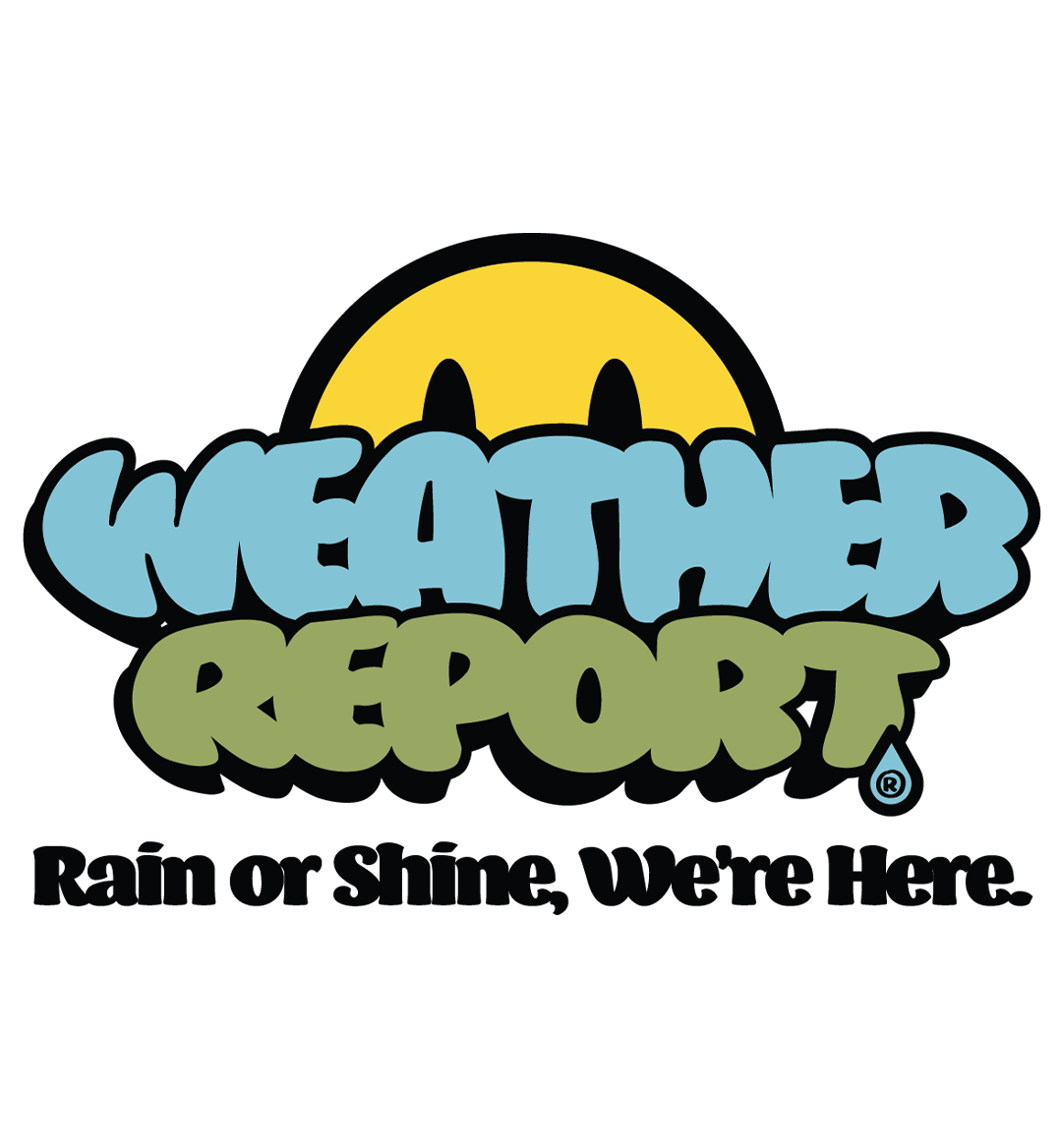 The web3 community is all about bringing others together and forming a community where everyone has a voice and is appreciated. That is exactly what Toby and his team are doing with their innovative brand, Weather Report.

Luckily, I had the opportunity to chat with Toby about his journey into the web3 space, as well as get the full scope on the past, present, and future forecast of Weather Report and their upcoming NFT project. Thanks for tuning in!

Who is Toby Lasso?

Toby Lasso is best known as Vinnie Hager’s manager as well as the Co-Founder of Letters & the Weather Report NFT brand. Although Toby is the manager of some impressive names in the web3 space, he likes to refer to himself as a community builder as opposed to a manager.

Having spent the majority of his adult life as an officer in the British Army, Toby gained a lot of useful leadership and community-building skills while touring in Iraq, which he has successfully utilized in the web3 space.

In 2017 while still in the Army, Toby invested some money into crypto. This was his first introduction into the world of web3 but eventually stumbled upon NFTs in late 2020 while interacting with the crypto Twitter community.

He has experienced many ups and downs in the NFT space. From minting and selling five Bored Apes for only 0.2 ETH each to joining the Cool Cats Discord before their launch and fostering a relationship with the team as well as famous artist and designer Vinne Hager, who he currently manages today.

After their initial meeting, Toby and Vinnie chatted over Facetime for a week before Vinnie eventually decided to fly to Los Angeles to meet Toby in person where they began developing the concept for the Letters NFT collection.

Although meeting Vinnie was a huge milestone in Toby’s career, that wasn’t the only memorable relationship he was able to form while hanging out in the Cool Cats’ Discord. Additionally, Toby met Will Nichols and ZachGoesHard who are the other two co-founders of Weather Report.

Both Will and Zach have experience as creative directors for various streetwear brands and have worked with entertainment companies like Atlantic Records and Sony, giving them a bit of leverage when it comes to building brands and creating a strong community.

Will in his own right is an extremely talented photographer and has a successful NFT collection called: Somewhere Else: A Collection of 100 Palms, which showcases his ever-evolving style as an artist.

What is Weather Report?

Weather Report was initially designed by Zach as a hat brand and is now evolving into an international brand with many different branches.

The Weather Report team is made up of 15 individuals who are helping bring Zach’s and the team’s vision all together in order to make it all a reality.

The team aims to create a seasonal clothing line, further drawing from their web2 influences to curate a web3 community and as a way to bring value to collectors of Weather Report.

In order to help achieve their goals, Toby and the team are dropping their own Weather Report NFT collection.

The Weather Report NFT is a collection of 10,000 randomly generated PFPs on the Ethereum blockchain which is set to launch on February 24, 2022.

A Storm is Coming ⛈️ pic.twitter.com/fE2XzRZd05

The artwork is heavily influenced by late 1990s skateboarding culture, giving the art a very nostalgic feel of that time period. Toby describes the art as funny, quirky, but still edgy at times.

Future roadmap plans for Weather Report NFT collection include their clothing line as well as activation parties on every single continent, in addition to some other exciting perks which have not yet been revealed.

Ultimately, Weather Report was created for the community and many of the decisions regarding the direction of the brand will be influenced by members of the community.

Surely, the forecast is looking bright, so be on the lookout for updates in the Weather Report Discord and on Twitter.