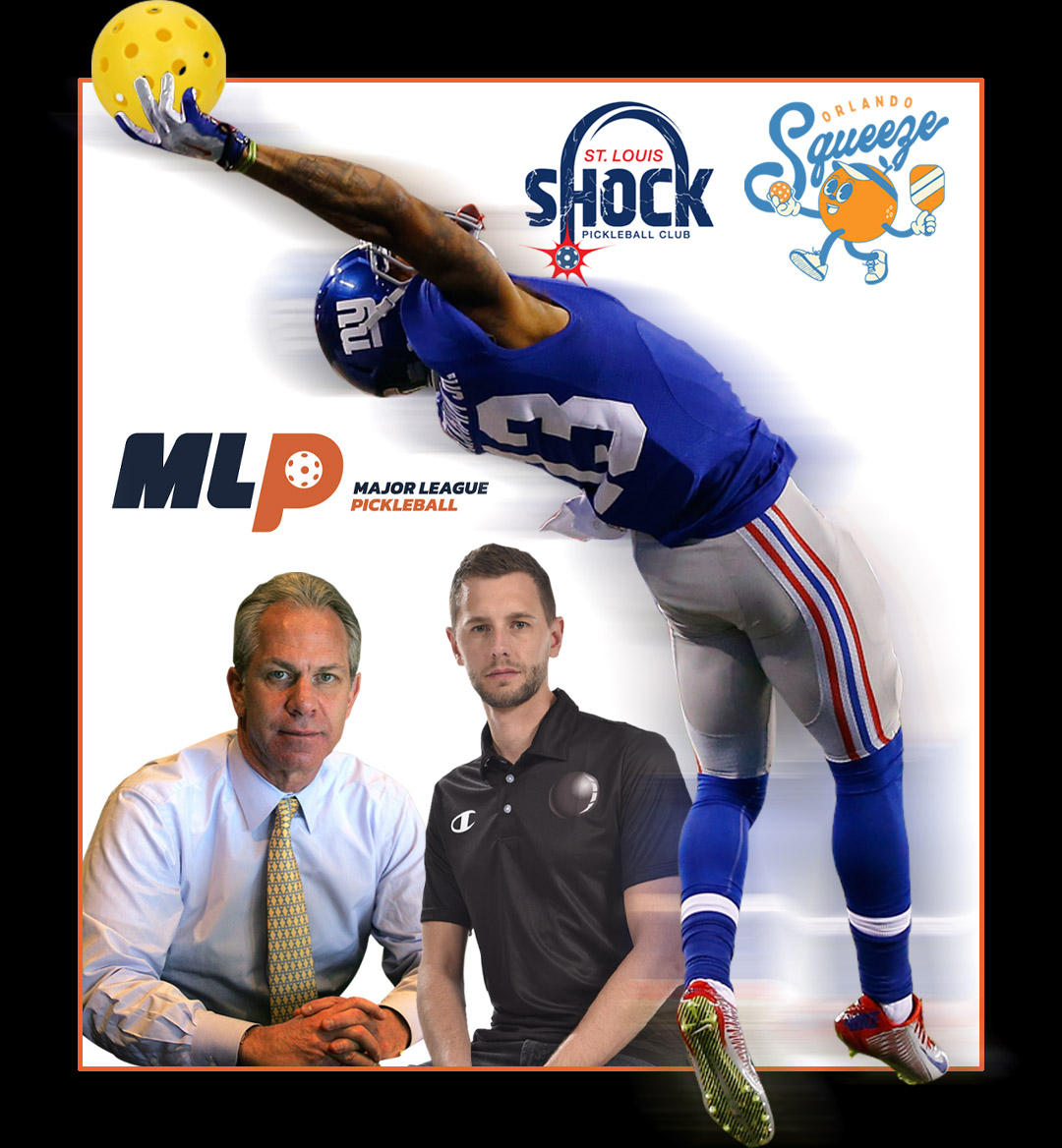 Get your paddles ready, because Major League Pickleball is almost back. The final two teams for the 2023 MLP season have been announced, rounding out the league to 24 teams. The St. Louis Shock and Orlando Squeeze will be the final additions to the pickleball league who's slated to kickoff their season in Mesa, Arizona at the end of this month.

Not only did we get two new teams, but another high profile athlete has entered Major League Pickleball as an owner. Odell Beckham Jr. has joined the ownership group for the Washington D.C. expansion Team. Here is everything you need to know about today's MLP news.

Are you suprised to see this Odell Beckham Jr pickleball news? Stay up to date with all of our pickleball coverage for all the breaking news on Instagram @one37pm and on Twitter @137pm!

Get to Know the Major League Pickleball Owners

On the Court or Off, These Sneakers Fit the Bill