The Pros Behind MLP: Meet Some of the Faces in Major League Pickleball 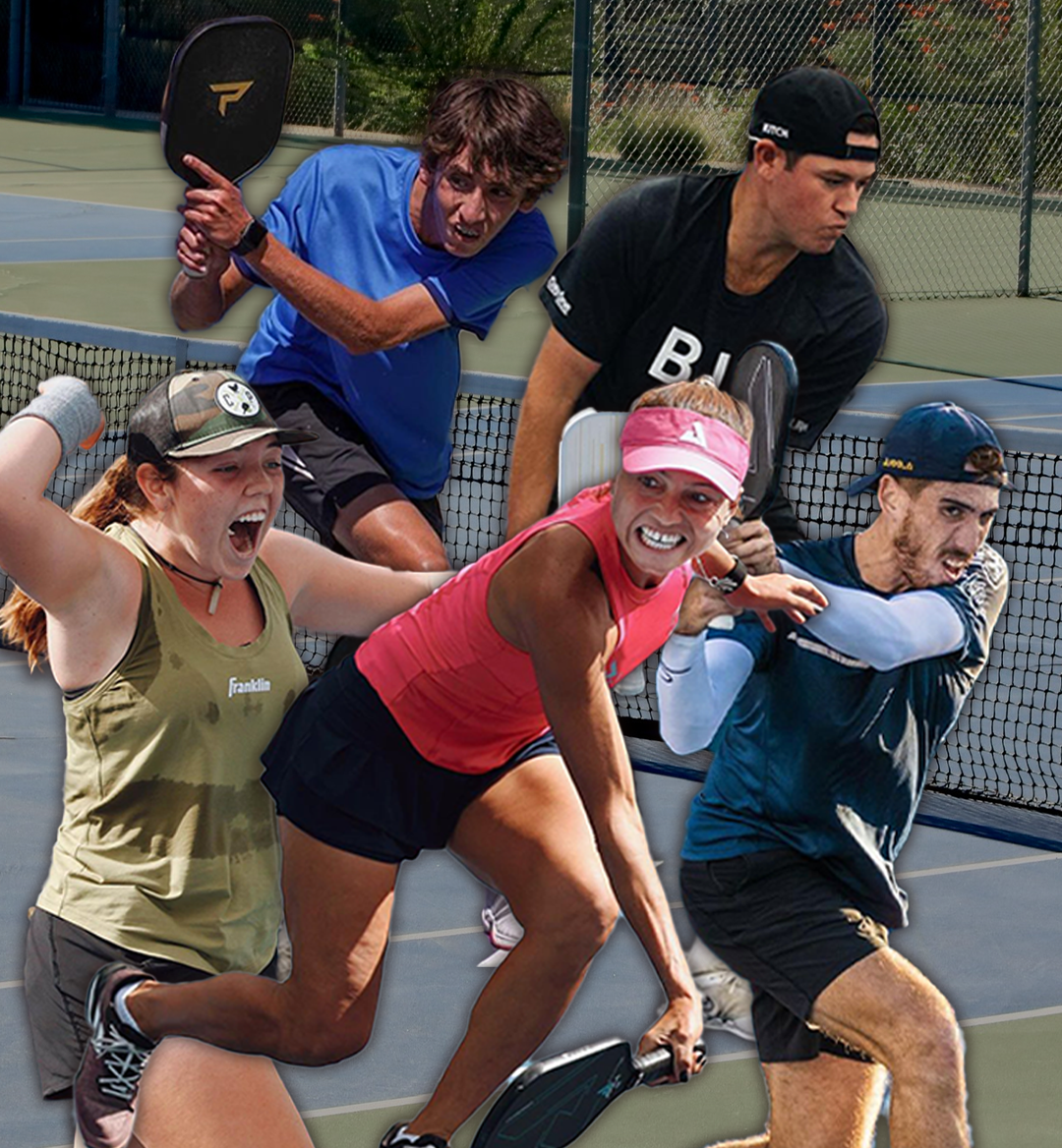 It was 1965, and Joel Pritchard was at his home with his kids near Seattle, Washington. Out of boredom, he decided to create a game for the family to enjoy. That game has now become the fastest growing sport in the United States: pickleball. The great game of pickleball has reached impressive heights in the last few years, and it’s just getting started.

Major League Pickleball has dominated headlines in the pickleball and the sports world in general because of its current and new high-profile owners. Names like Lebron James, Tom Brady, and Kevin Durant have all bought into the league. These names all have one thing in common, they make good investments. James, Brady, and Durant have built media empires through their brand and excellent play in their sport.

What has gone under-the-radar are the actual faces of MLP, the best pickleball players in the world. While the headlines have been dominated with big names, a question still remains, is the hype real? After spending the weekend at MLP Columbus, I learned that it is more than real. What isn’t conveyed on a livestream or T.V. broadcast is the intensity and pride these pro-pickleball players carry themselves with.

After a weekend of exploring MLP Columbus, watching entertaining match after entertaining match, and interacting with a number of players, my perspective on pickleball will be forever changed. Here are some of the elite athletes that make up Major League Pickleball.