Who Has the Best Lightsaber in Star Wars? Our Top 12 Choices, Ranked 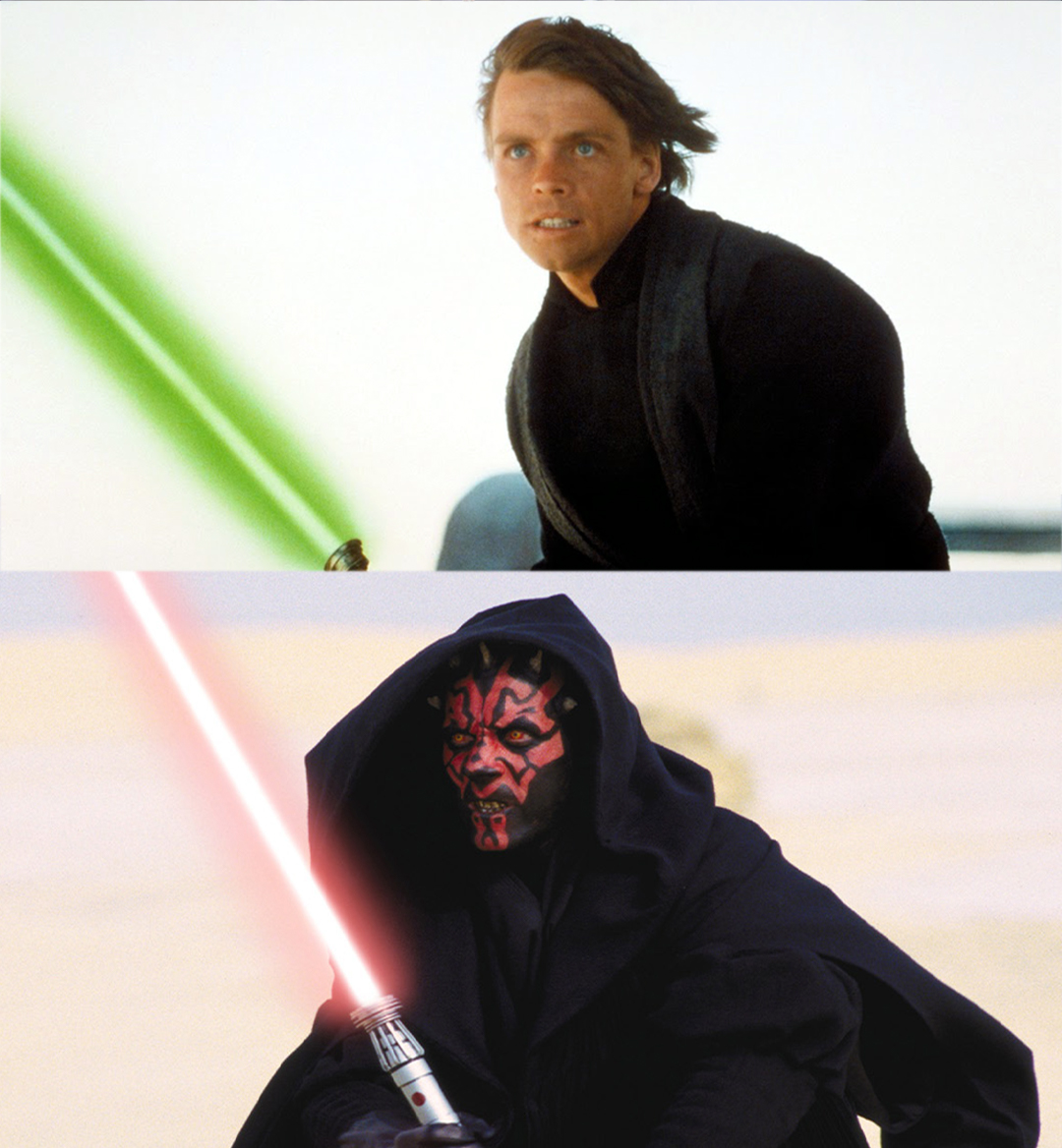 Sadly, a stick doesn't count as a lightsaber, or you know my main Ewok, Wicket, would be at the top of this list.

Ah, lightsabers. The lifeblood of Star Wars. From their early days as glorified, light-up sticks to the multicolored and spinning sabers of the present, this weapon has come further than we probably realize since its conception in 1977.

Most times, though, it's the owner behind the lightsaber that defines the weapon. You could have a seven-bladed, rainbow lightsaber that also shoots out fireworks and serve cocktails, but if you don't know how to wield the thing, chances are it's going to be completely useless. In this gathering of the best lightsabers, we went ahead and ranked some of the greatest ones that have come our way. 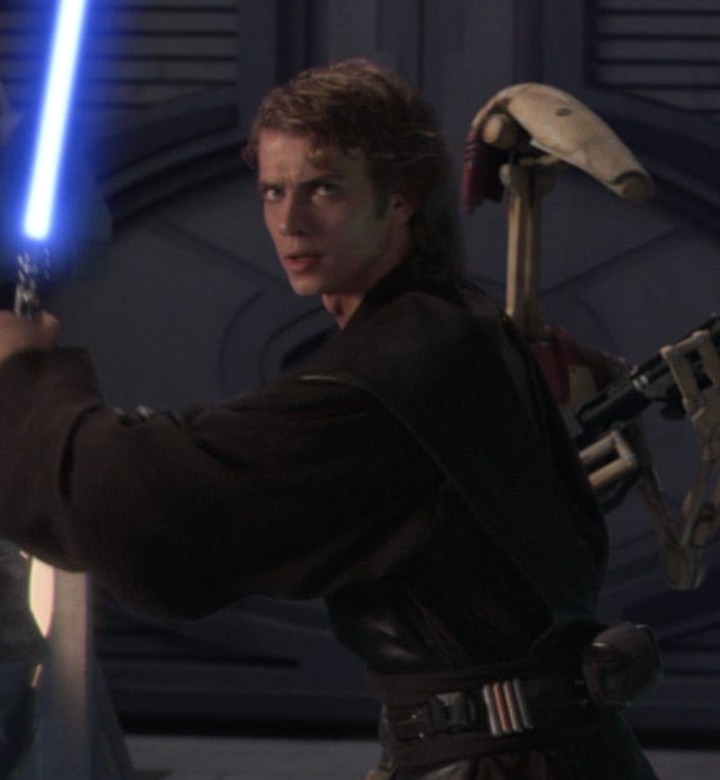 The only redeeming quality of Anakin Skywalker's lightsaber is that the handle is a little cool. Not even very cool—just a li'l. We all know the fate of Anakin and what he ended up doing with his life (he slaughtered a bunch of padawans, was split into multiple pieces by his master, got a cool mask, and almost killed his own son purposely), which is why he's not higher up on here. All in all, this lightsaber has really only brought doom to the galaxy. 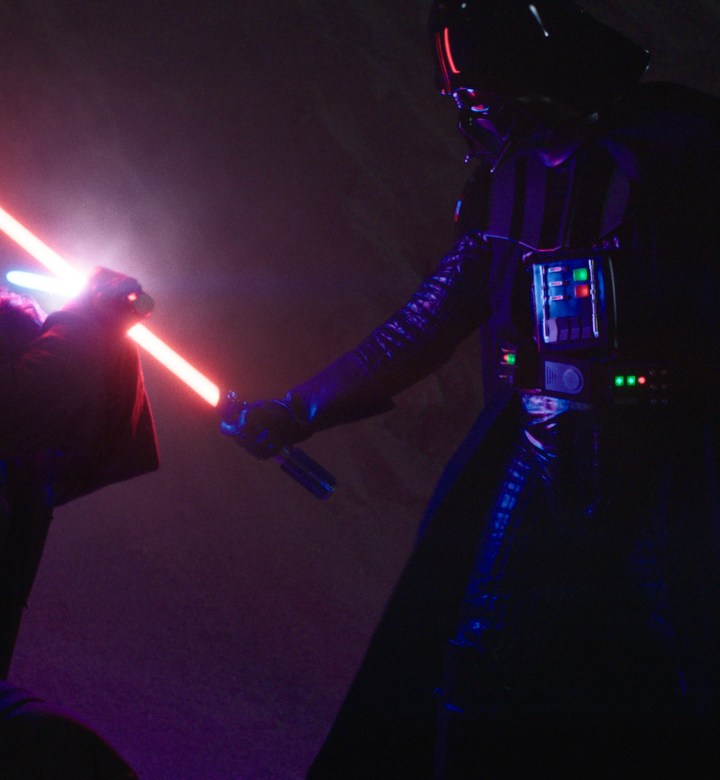 ...and the same goes for his later form as Darth Vader.

Listen, I'm not saying that Darth Vader's lightsaber sucks or anything, but it almost doesn't matter what this dude is holding—he could be wielding a paper towel tube and he would still be impossible to beat. If the Obi-Wan Kenobi series showed us anything, it's that Vader barely needs his lightsaber to inflict damage. 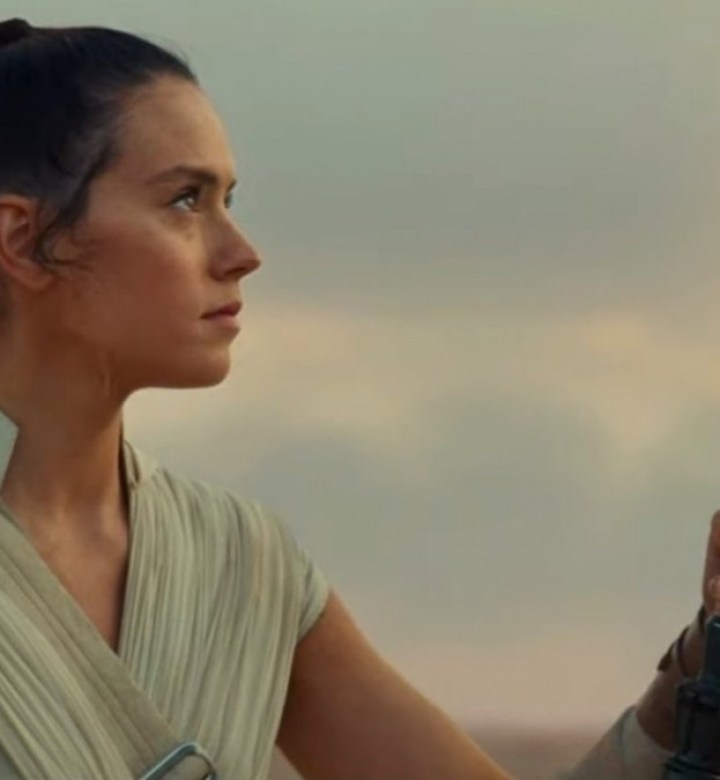 Get yourself someone who looks at you the way Rey looks at her lightsaber. And the thing is, that lightsaber is more than deserving of being looked at in that way. There's something super refreshing about finally seeing a yellow lightsaber in the flesh—and not only does it look incredible, but the hardware on that thing is unlike anything we've seen before. The actual mechanism to turn the lightsaber on is much different than ye old lightsaber of times past: this one ignites by rotating the section below the saber. 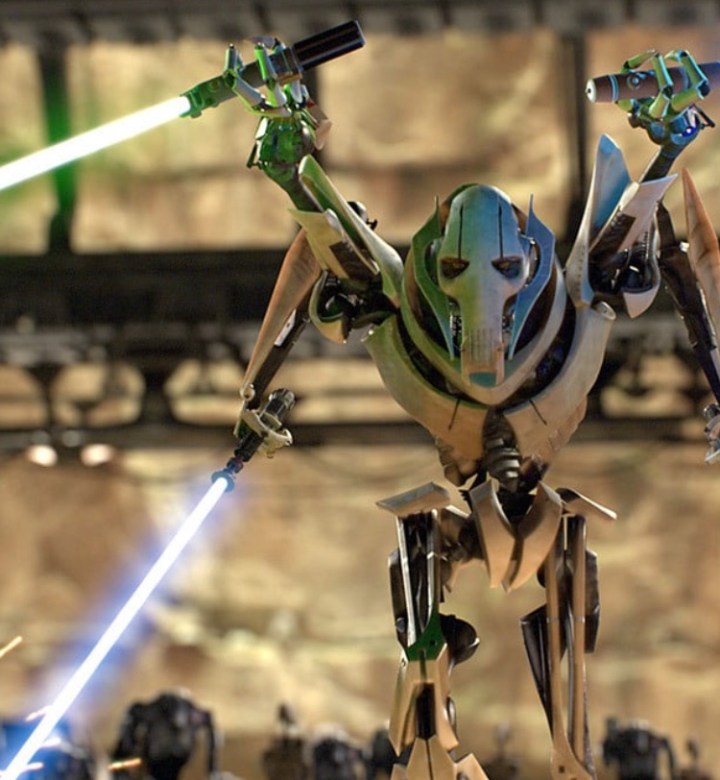 The only reason that General Grievous' lightsabers look cool is because of the way he wields them—with one on each of his four arms, spinning out of control like old airplane propellers. Grievous also stole these lightsabers from fallen Jedi, which I'm taking off points for.

These might not technically be his lightsabers since he took them from dead Jedi, but no one wields a lightsaber like this guy. 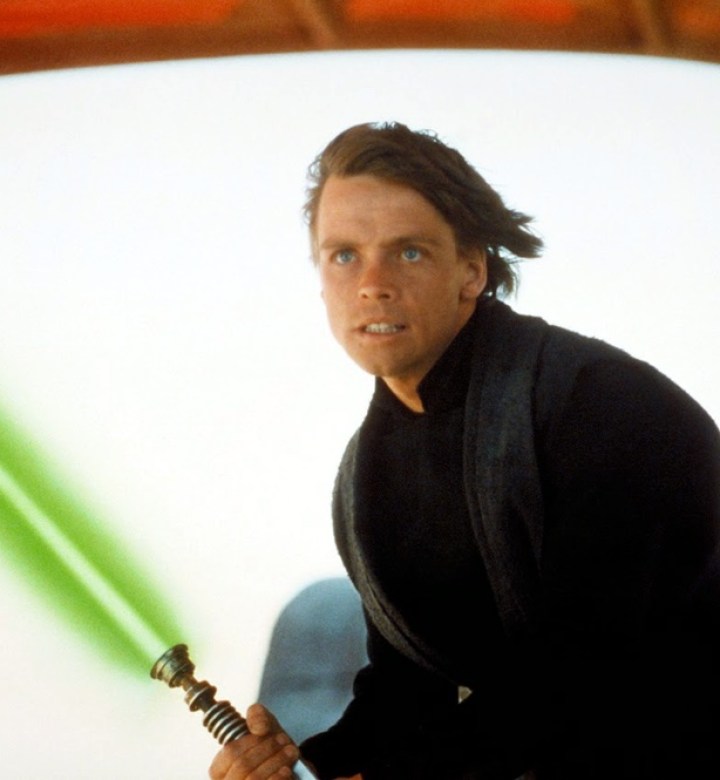 It's iconic, it's fierce, and it's green. No, it's not Shrek—it's Luke Skywalker's lightsaber. There's no getting around the fact that this lightsaber basically saved the entire Star Wars universe as we know it. Sure, maybe it's not as glamorous as the other lightsabers we've seen in its wake, but it's the classic bare-bones, old reliable lightsaber—and there's something to be said for that. 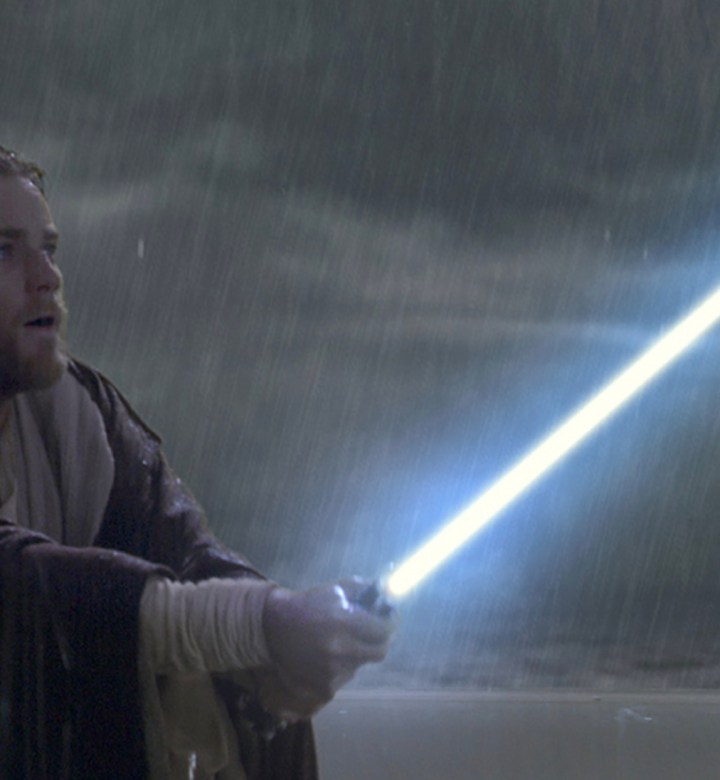 Much like Luke's lightsaber, there's nothing too special about Obi-Wan's, but the sheer amount that this thing has done for the galaxy makes it as important as it is. Obi-Wan has been known for losing his lightsabers quite a few times in the past (Darth Maul threw one down a power shaft on Naboo and some gnarly Geonosians discarded the other after he was found on Geonosis), but this is the one that finally stuck. 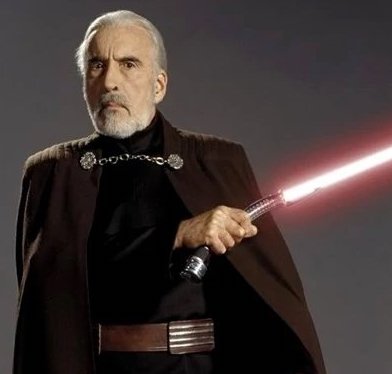 The handle on Count Dooku's lightsaber is what solidifies it as one of the coolest lightsabers around, but that handle does quite a bit more than just making it look snazzy. The way the handle is shaped along with how Dooku himself holds it gives him a massive advantage, as he's able to attack from different angles than your average, run-of-the-mill lightsaber can. 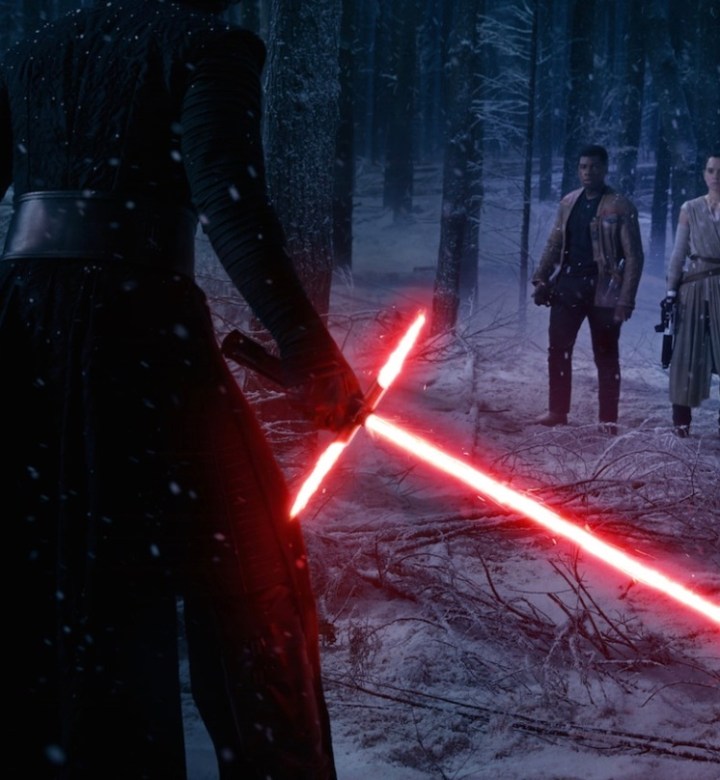 Okay, we can all dislike Kylo Ren while still appreciating his newfangled lightsaber. First off, it's not as clean-cut as the lightsabers we're used to seeing, as each blade comes to a point with an almost torch-like effect illuminating the entire thing. Then, it has two mini-blades jutting out from the handle, giving Kylo Ren a massive advantage in battle. 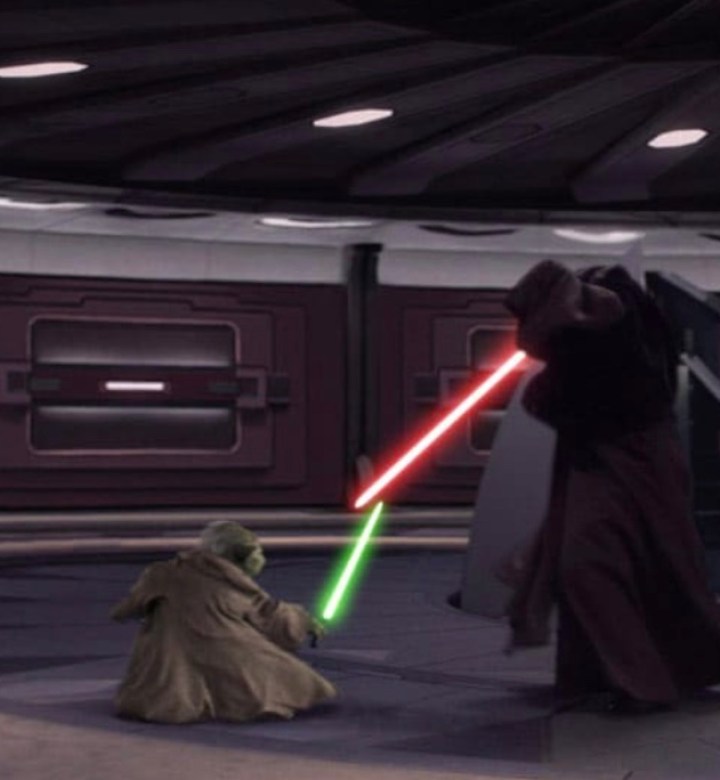 Yoda proves in quite a few match-ups that little, baby lightsabers are just as efficient as regular-sized ones. His iconic green saber has seen quite a bit of action throughout the galaxy—900 years of action, to be exact. On top of that, it matches the natural green color of his skin, which garners him a couple of extra points. 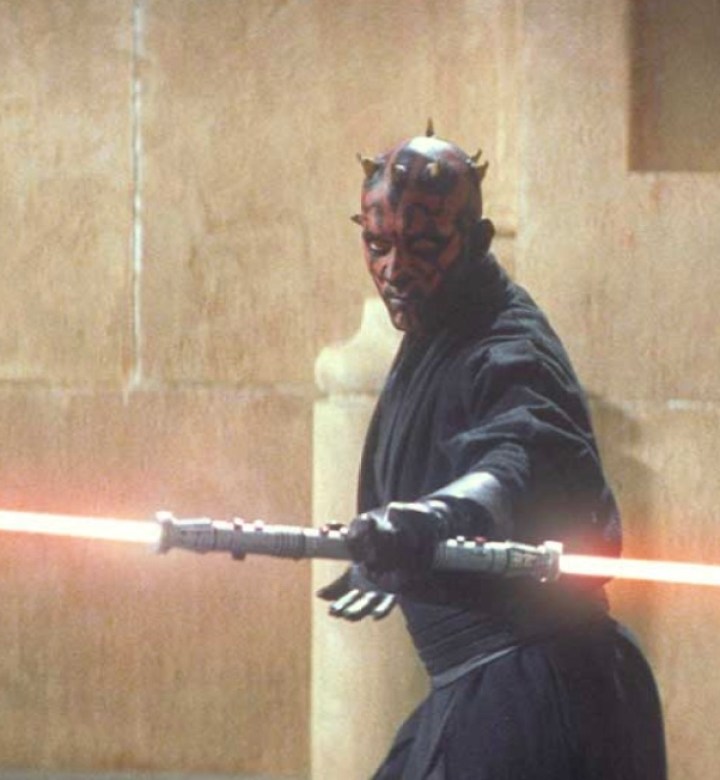 This lightsaber changed EVERYTHING. And seriously, why didn't they think of slapping two lightsabers together before this?

Darth Maul was the perfect villain to wield this dual-bladed lightsaber, upping his intimidating demeanor even further; I mean, the dude already had horns bursting out of his head, isn't that off-putting enough? 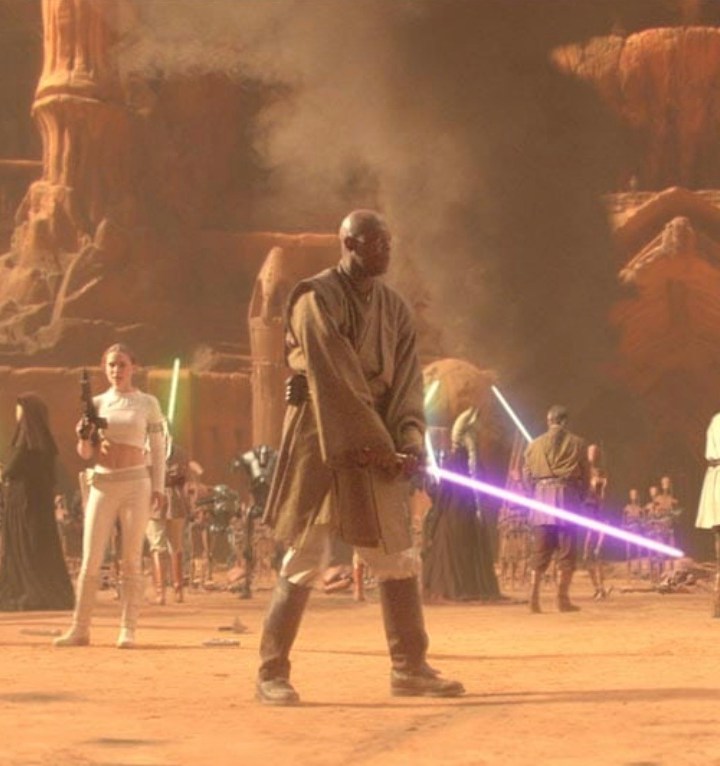 "In a sea of blue and green lightsabers, be a purple." -Mace Windu

Sadly, Mace Windu didn't actually say that when he first debuted his purple lightsaber in The Phantom Menace, though if he lived long enough to take on a new career as a motivational speaker, I'd bet he'd say something just like that. Samuel L. Jackson is the reason we're all able to fangirl over Windu's purple lightsaber, as he specifically suggested it to George Lucas himself.

Between the man wielding it and its unlikely color, this is the one. 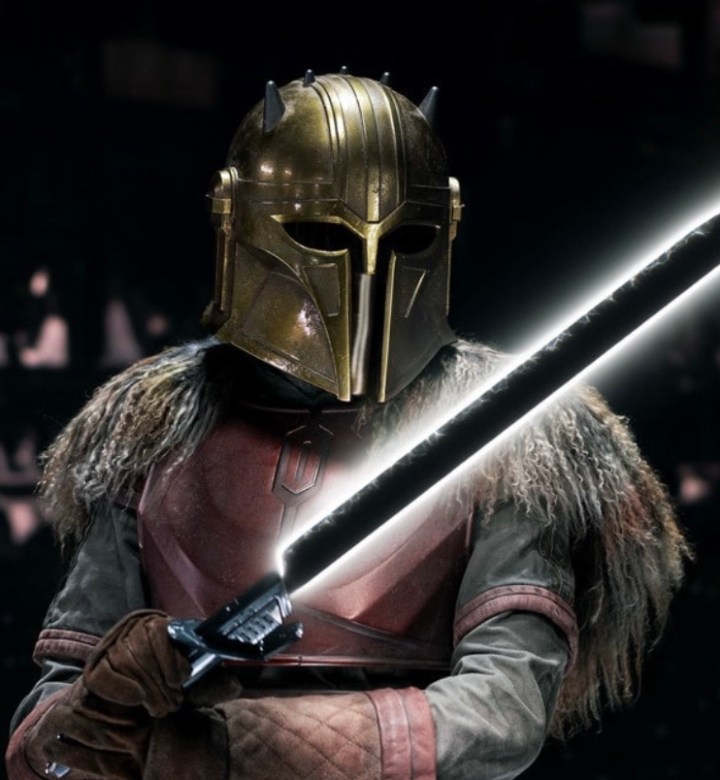 It would be a crime not to mention the absolute work of art that is the almighty dark saber. It's literally shaped like an extremely long kitchen knife, though I'd have to guess that there weren't many Mandalorians using this to cook up French cuisine.

This lightsaber has years of history under its belt, as it doesn't belong to one single person. Instead, it hops around from owner to owner as each one dukes it out for the ultimate prize of being able to call it their own.