The 15 Best Will Smith Movies of All-Time, According to ONE37pm 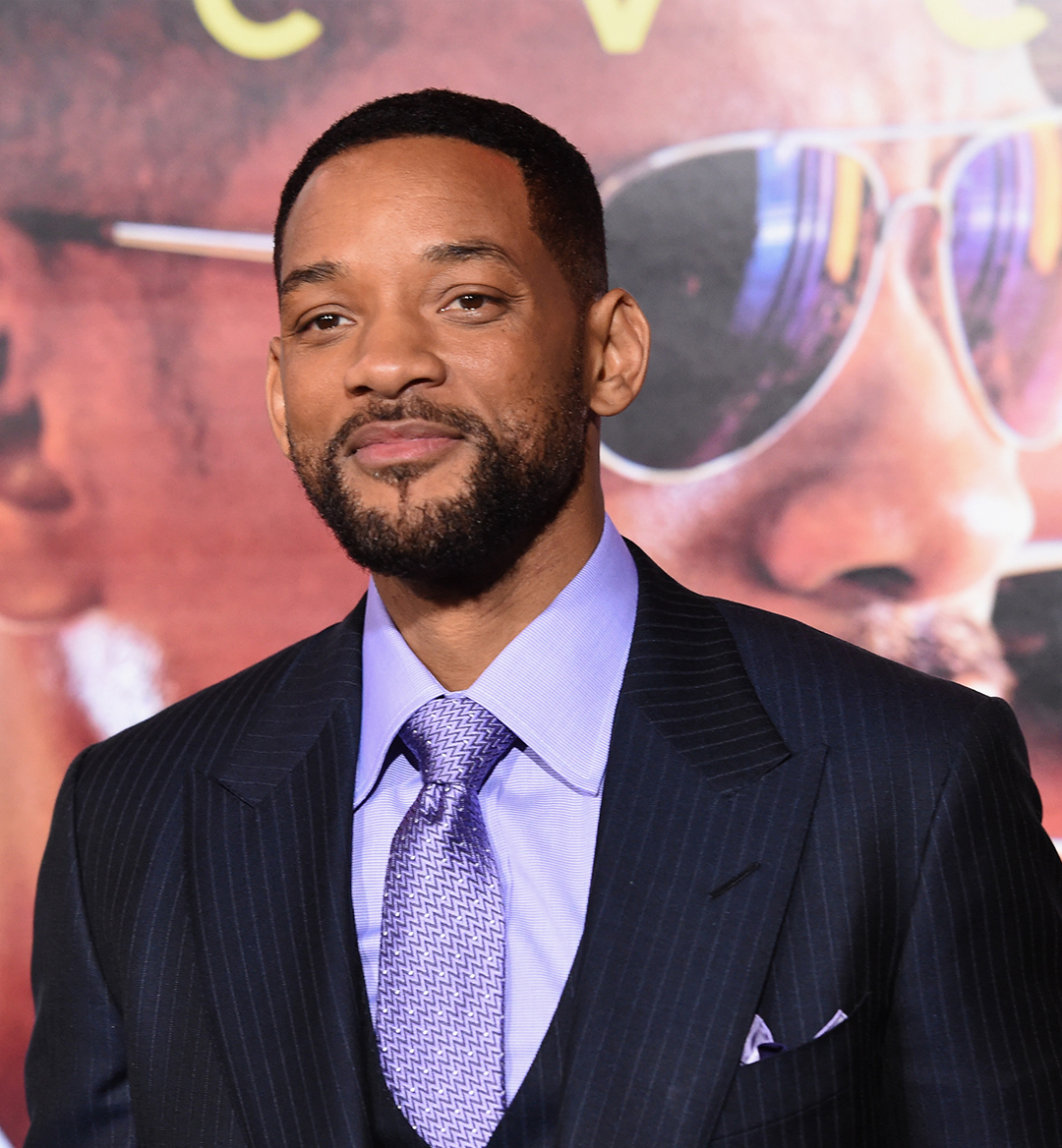 The 94th Academy Awards are this Sunday and, if you happen to follow me on Instagram or Twitter, then you’ll know that I’ve been very vocal about Will Smith being the “Best Actor” at this year’s awards for his performance as Richard Williams in King Richard. You’ll also know I’m adamant that he should have won years ago, particularly for his 2006 film The Pursuit of Happiness.

We’re all huge fans of Smith over here at ONE37, so we decided to do a roundup of our favorite Will Smith movies. Below is what we picked.

We’ll start with the film that’s considered not just the turning point of Will Smith going from hip-hop star to a box office superstar, but the turning point of Hollywood blockbusters. Let’s break it down for a second. The budget for this film was $75 million and grossed $817.4 million. Folks, that was almost a billion dollars. Independence Day quickly became the highest-grossing film of 1996 and was the beginning of, well, the beginning of Will Smith the box office king.

Who could forget Hitch? Teaming up with co-star Eva Mendes, Smith starred as Alex Hitchens, aka the “date doctor,” a professional that uses his expertise to woo and charm women. There are plenty of memorable moments in this film that we won’t spoil for those who may not have seen it yet (if you haven’t you should immediately), and Hitch remains a classic 2000’s rom-com for the ages.

Ah! The film that started it all. To this day I’m still amazed at the stark contrast between the first and second Bad Boys films. While II remains one of my favorite movies of all time, this first one is what got the Marcus Burnett and Mike Lowrey action started. Bad Boys was a commercial success, grossing over $141 million at the box office.

It’s certainly hard to argue against a film that is certified as your current highest growing not being included on your all-time list. Pulling in $1.05 billion (yes billion), Aladdin is another recent movie in Smith's lengthy catalog that proves he’s still one of the most bankable and influential actors in the world. It also solidifies his versatility and ability to do any role handed to him.

Shark Tale is one of those films that is more appreciated now than it was at the time of its release in 2004. While it was nominated for “Best Animated Feature” at the Oscars and grossed $374 million at the box office, it wasn’t until the social media era that we really began to appreciate its brilliance.

This is another Will Smith film series where it’s hard to decide which one gets the top spot. Men In Black II was highly anticipated with an all-star cast and cameo appearances. For those who were around at the time of its release, the sequel also spawned a video game titled Men In Black II: Alien Escape, which was partially based on the film.

Ladies and gentlemen, I, Robot is my favorite Will Smith film of all time. I fell in love with it instantly upon its release, and to this day I watch it at least once a year. The visuals were brilliant—brilliant enough to be nominated for “Best Visual Effects” at the 2005 Academy Awards.

Here comes the Men In Black. While the follow-up was great, it still didn’t top the original in terms of numbers. Men In Black was unlike anything we had previously seen Will Smith in up to that point in his career, and the response was positive across the board. The film took $90 million to make and easily surpassed that in grossing, raking in $589.4 million.

I would personally like a word with any and everybody who had something negative to say about this movie. Like what?! Bad Boys II is a classic “shoot 'em up bang bang” Michael Bay production that is Y2K at its finest. On top of that, the soundtrack was a killer. I know y’all didn’t forget the iconic “Shake Ya Tailfeather” by Diddy, Nelly, and Murphy Lee playing in the background. How can you not think of Bad Boys II whenever you hear that song or the “War Chant?” Y’all Trippin.

As hyped as the first and second films were, none of them topped the third Men In Black movie in terms of success. Numero Tres grossed over $624 million worldwide, making it the highest-grossing film in the series. The response was positive and similar to the sequel, 3 spawned an accompanying video game called MIB: Alien Crisis, which was released three days before the movie.

Any Will Smith all-time list has to include Hancock. Let’s talk stats real quick. Hancock was: the fourth highest-grossing film of 2008, grossed $624 million on a $150 million budget, and had the third-biggest 4th of July opening behind Transformers and Spider-Man 2. Plus, the concept of an alcoholic superhero wasn’t exactly something we’d seen before.

Will Smith released a non-Christmas film during the Christmas season and had it become the highest-grossing non-Christmas film released during the Christmas season. Impressive. I Am Legend is very high up on the list of iconic Will Smith movies, and we must admit the upcoming sequel that is set to star both Smith and Michael B. Jordan has us intrigued considering…nevermind we’ll mind our business.

*Clears Throat.* The first film that Smith should have definitely won an Oscar for. Ali chronicled the life of sports and activist legend Muhammad Ali from 1964 to 1974. While Smith’s performance was praised and earned him an Academy Award nomination, the movie didn’t perform well at the box office, which I believe is a good percentage of the reason why he didn’t win that year.

Also, Smith was still only 33 at the time of its release, and the Academy has definitely shown bias at times towards younger actors and actresses. Apologies to the Oscars, but it’s kind of the truth.

2. 'The Pursuit of Happyness'

*Clears Throat.* The second film that Smith should have definitely won an Oscar for. The Pursuit of Happyness is one of those tear-jerking films that you can only see one time, and that’s it. To date, I have only seen it one time compared to all of the other movies on this list, so maybe my opinion doesn’t matter, but most agree that The Pursuit of Happyness is a genius film that stands the test of time.

*Clears Throat.* If the Oscars don’t give this man the award this year, I might scream. Will Smith had Richard Williams down to a T. From the way he walked, talked, and gestured, all the way to his mannerisms. If memory serves me correctly, the run time for this movie was past the two-and-a-half-hour mark (and perhaps closer to three), and normally movies don’t hold my attention that long. King Richard was so good that I had no concept of time, and many share my opinion on the film as well.

Will Smith has had a career for the ages, which isn’t bad for the rapper that accidentally became an actor. Best wishes to Smith as we head into Sunday.