Everything You Need to Know About 'Dragon Ball Super: Super Hero' 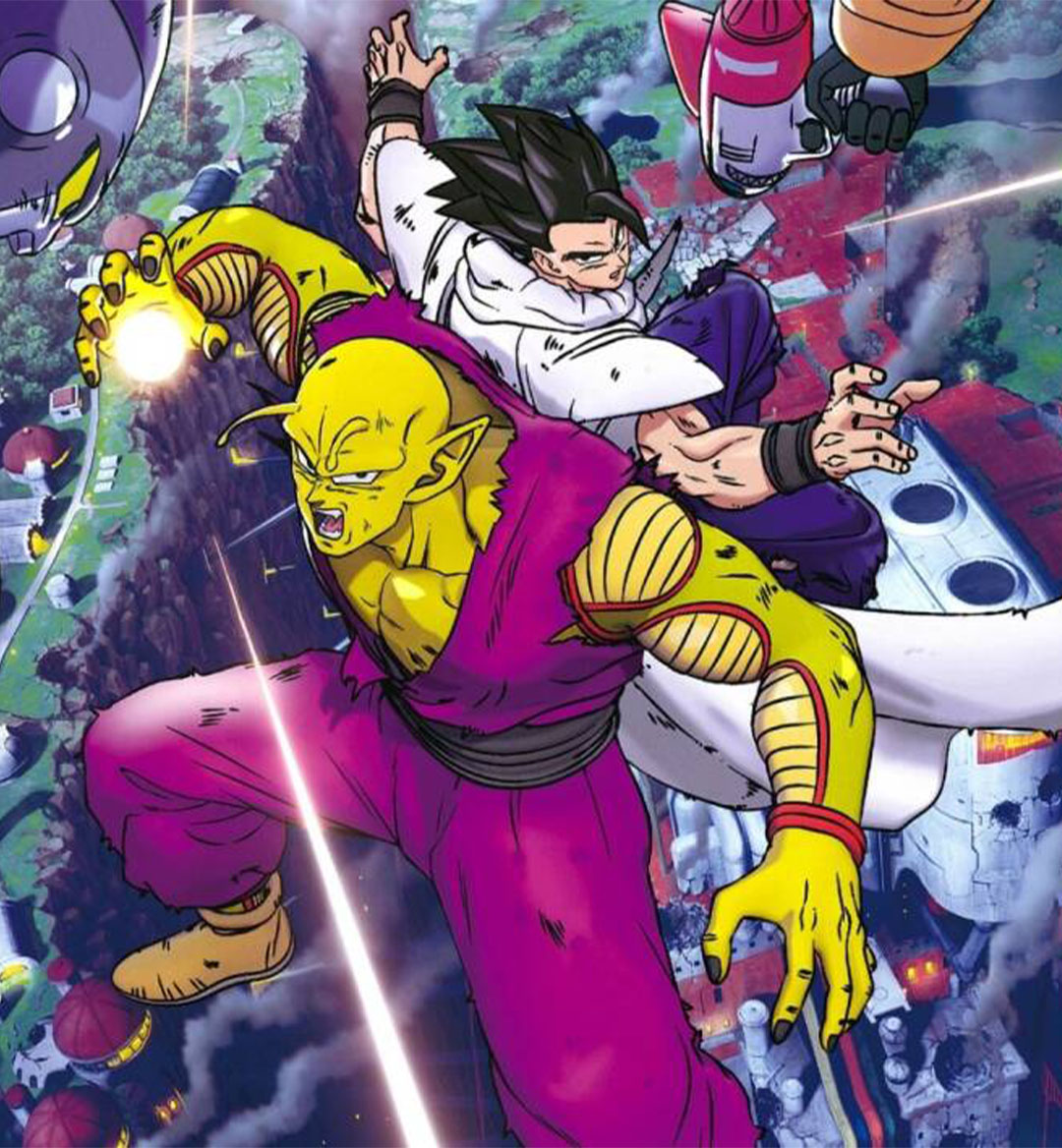 Goku and the rest of the Z Warriors have had to deal with some sinister threats during the Dragon Ball Super saga.

Allow us to detail everything you need to know about the upcoming Dragon Ball Super: Super Hero movie.

3D Animation is the Focus This Time Around

The first Dragon Ball Super films have utilized the traditional style of animation fans are pretty familiar with. As for the third movie, it got a nice makeover that made all of the onscreen sparks and insanely fast movement looks even better than ever. For this fourth film, another animation style has been put on full display and it's all about using 3D animation. And as expected, Toei Animation is producing the film while Dragon Ball series creator Akira Toriyama stepped in to handle its writing duties.

Gohan, Piccolo, and the Red Ribbon Army are at the Center of This Movie's Plot

If you've been watching Dragon Ball long enough, then you know who the Red Ribbon Army is. They've been a constant evil presence within the series as they've terrorized a young Goku during his early days as a hero and ravaged the earth with a collective of extra powerful Androids. Now, a newly revived version of the criminal organization called "Red Pharmaceuticals" has stepped into the spotlight to put forth two new androids named Gamma #1 and Gamma #2. This newly reformed version of the group is led by three new characters named Magenta, Carmine, and Dr. Hedo.

After meeting the two new Androids and realizing that the group is up to no good, Piccolo decides to infiltrate their base and soon discovers that they're in the midst of creating an "ultimate evil weapon." After Gohan's young daughter Pan is kidnapped by them, Gohan is forced to go into action once again with Piccolo by his side to combat the two new Androids and whatever this new superweapon is (rumors are pointing to a revived version of Gohan's fiercest foe, Cell!).

Judging by some of the other footage shown from this film, it looks like Goku and Vegeta will journey to Whis and Beerus' planet to train with Broly. Some of the other familiar faces that'll appear in Dragon Ball Super: Super Hero include grown-up versions of Goten and Trunks, Android 18, Krillin, and even Dende! It's worth noting that this film takes place after the events of the "Universe Survival Saga" and the Dragon Ball Super: Broly movie.

So When's It Coming Out?

Originally, this movie was slated to release in theaters in Japan on April 22, while an international release was scheduled for the summer. But sadly, an unfortunate hack that targeted Toei Animation forced the anime production company to delay its Japanese release date to June 11. And beginning in August, Dragon Ball Super: Super Hero will roll out to North America, Latin America, Europe, Australia/New Zealand, Africa, the Middle East, and other Asian territories.