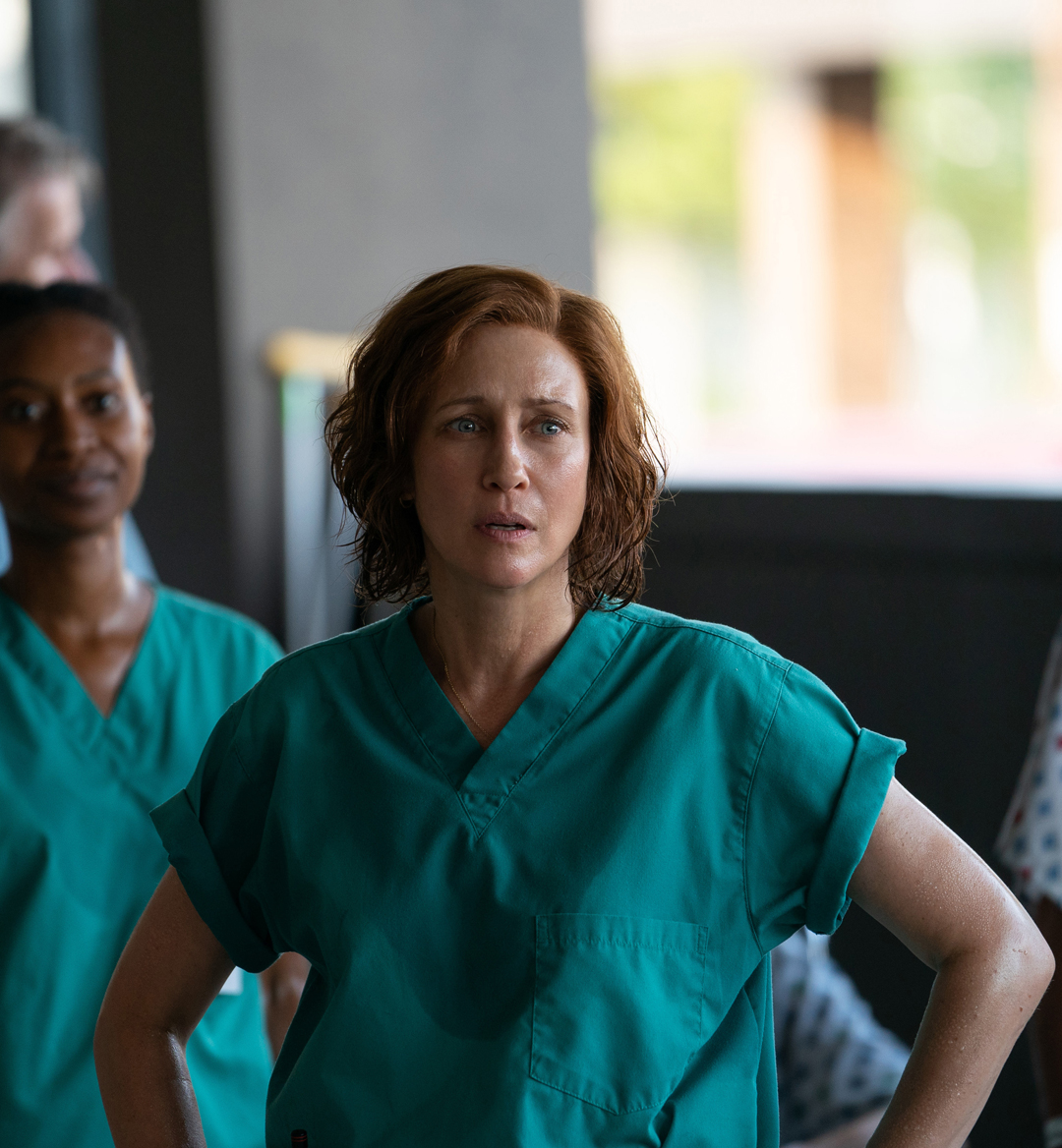 When the levees broke and the floodwaters rapidly rose in New Orleans in the days following Hurricane Katrina's assault on the city, people found themselves resorting to increasingly desperate measures not just to stay safe but, in many cases, survive. AppleTV+'s upcoming limited series 5 Days at Memorial depicts just one of the many battles waged by doctors and emergency services to save lives and hold back the tide of death.

Per AppleTV+, "Based on actual events and adapted from the book by Pulitzer Prize-winning journalist Sheri Fink, Five Days at Memorial chronicles the impact of Hurricane Katrina and its aftermath on a local hospital. When the floodwaters rose, power failed and heat soared, exhausted caregivers at a New Orleans hospital were forced to make decisions that would follow them for years to come."

Featuring an ensemble cast that includes Vera Farmiga, Adepero Oduye, Cornelius Smith Jr., Julia Ann Emery, and Cherry Jones, Five Days at Memorial is a brutal and harrowing watch that asks the question: What is the value of human life?

When things were at their lowest at Memorial Medical Center in New Orleans, even the doctors and nurses, who were used to these sorts of scenarios before, didn't have the answer. A lack of readiness on the part of the hospital as well as the city left many defenseless and unprepared for what was to come. It wasn't a single failure that caused this chaos; it was an institutional failure, from the federal government down to the hospital administration.

The series also, with great effect, splices news footage from the aftermath of Katrina's landfall into episodes as well. There is only so much that a television production can do regarding authenticity, so using real clips, sounds, and images from Katrina lends a serious emotional impact and gives real weight to what is unfolding. Watching the blend of drama with reality is harrowing and tragic but also important. 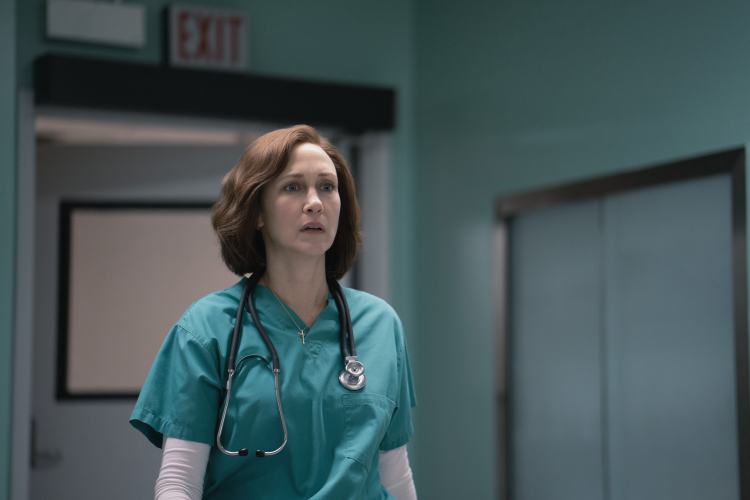 Days after Katrina hit and people across the city found themselves without power and underwater, rumors and misinformation ran rampant. It was the days before social media, but rumors and false narratives still permeated the populace.

As the days wear on, the staff is forced to deal with accusations of patients being forcibly discharged, people being euthanized, and nurses and staff being assaulted outside of the hospital. The show uses a sometimes confusing framework when dealing with these issues, as various perspectives are given to fuel the drama. It makes for an interesting story, but a tighter focus on the truth would have been helpful as an audience member.

They are able to hone it in when it comes to criticizing the healthcare system at large. It's a broken system; doctors, nurses, and medical professionals often bear the brunt of many frustrations, and you feel it here. The companies who operate both hospitals (Memorial and LifeCare—a separate operation occupying the same building) left the staff to their own devices in many cases. 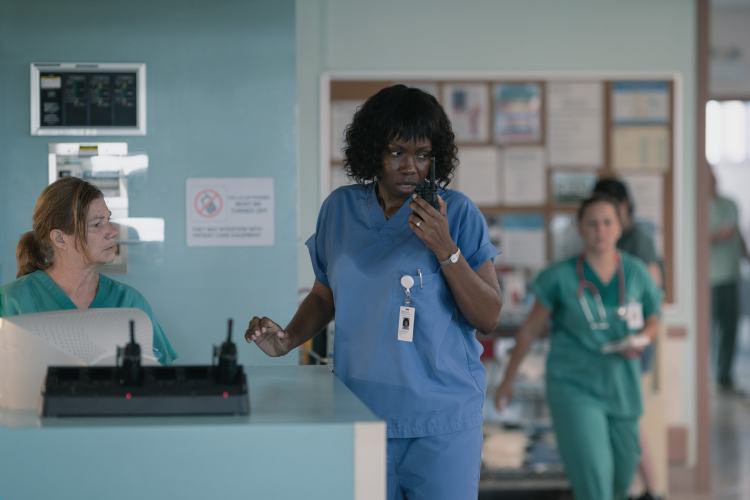 Telling the story across eight episodes, Five Days at Memorial is split into two different narratives: The events during Katrina, how the hospital reacted, and the investigation following it. As we learned early on, 45 people died throughout the five days at the hospital.

The investigation into those deaths is, for the most part, successful but is paced very strangely. There are moments, sometimes all within the same episode, where time jumps ahead by months. If the series had a little more room to breathe, whether through longer episodes or an extra one, the second half probably would have worked a bit better.

Five Days at Memorial is a tragic tale of what happens when acts of nature, human ineptitude, and misinformation combine with devastating consequences. The entire cataclysmic event is perhaps best summed up by Dr. Anna Pou (Vera Farmiga): "All I did was try to help people. That's all I did."

What is the value of a human life? How do you weigh one life against another? Who is more deserving of life?

There are no right answers in these scenarios, and as we see with stories like Five Days at Memorial, no one is prepared for those situations. The show isn't always the most effective, but it proves that this was a story that needed to be told.