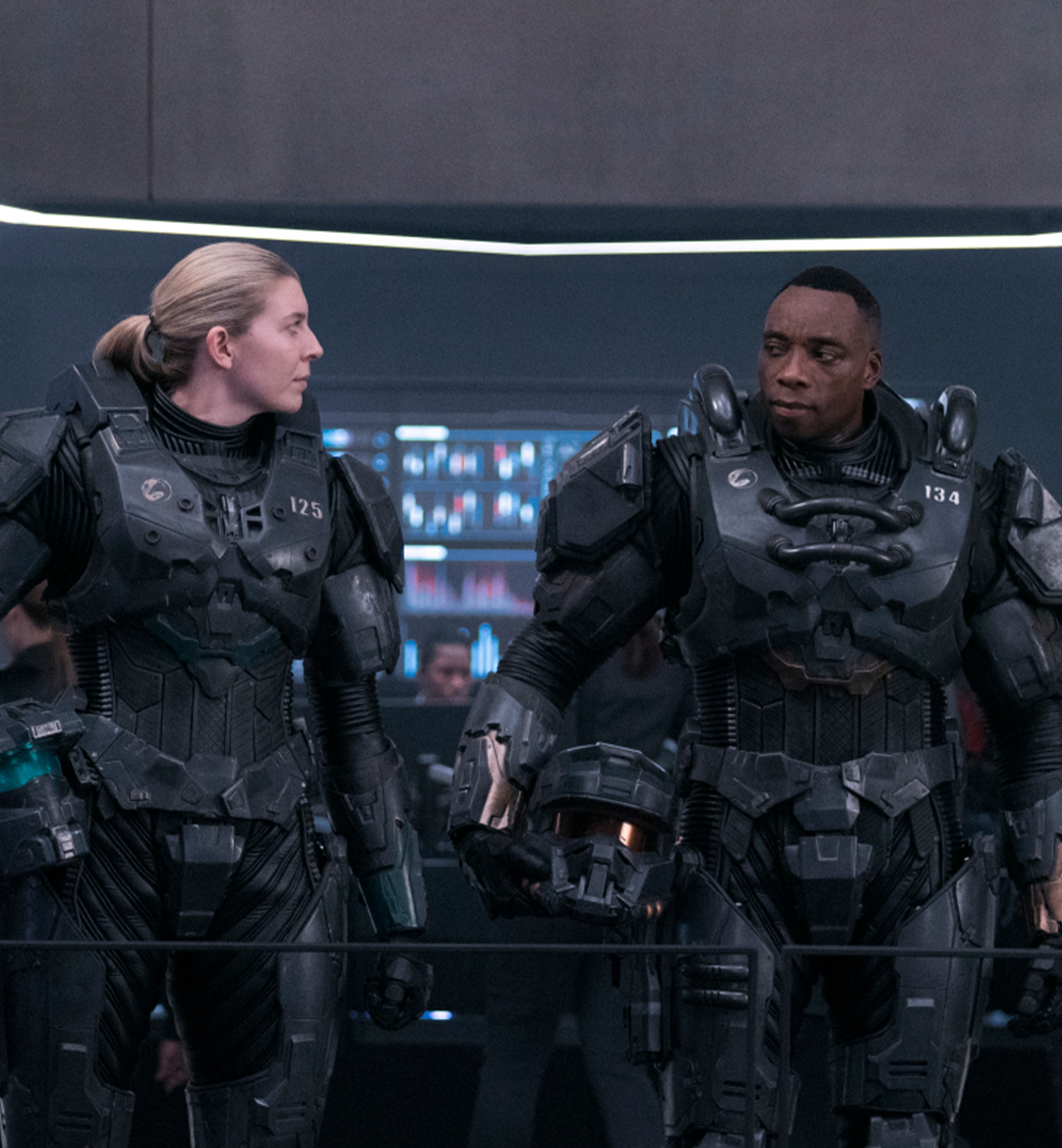 The second episode of Halo throws us back to the earlier days of Master Chief's life—I mean, not so far back as to give us a visual of an armored-up Baby Chief, but far enough to give us a better sense of Chief's changed psyche.

Getting ready for bed as a young man in the UNSC, Chief notices that the bed labeled "066" is missing its occupant, Soren (Bokeem Woodbine), who's Chief's best friend. He leaves to find Soren on the brink of leaving the UNSC base for good, as they had apparently agreed to leave together. As Chief hasn't brought his armor or ditch bag, it's clear to Soren that his friend won't be joining him. Soren tries to convince him to leave while Chief pleads with him to stay, though Soren is set in his ways—and so is Chief. Finally, Chief pulls a gun out on him, though he has a slight change of heart and decides to not to kill Soren, telling him instead that he has five minutes to leave before he alerts the authorities.

Back in the present day, Chief and Kwan are out on the loose as they were narrowly able to escape the UNSC headquarters just before. Though it's at first unclear where exactly they're headed in their ship, Chief has a whole plan figured out in his head.

There's an almost extreme quietness as they head through the asteroids in space, but Chief finally settles on a specific one to hone his sights on. Landing on the Rubble, a city on an asteroid, Chief meets up with none other than Soren, who seems to be living a particularly happy life after having left the UNSC.

We switch our gears to High Charity (a planet that houses the Covenant), where plans are being put in motion to steal back the artifact that Chief took from Madrigal. The Covenant clearly understands the full capabilities of the artifact's powers and are desperate to get it back. Also, apparently what I've been referring to as the "artifact" is actually considered the "relic," so from here on out, we're going with "relic." The relic is part of one of the main keystones, which is why it's so valuable to the Covenant. And at the Rubble, one of Chief's main goals is to figure out just what that relic is capable of. 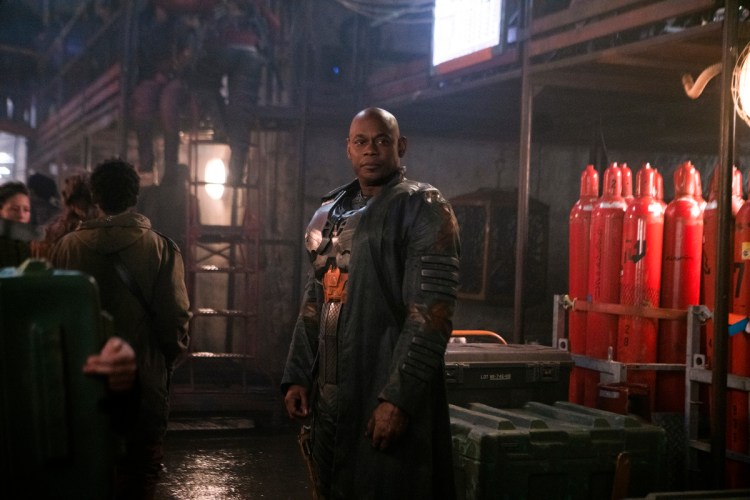 Chief gets a surprisingly positive greeting from Soren, even though he threatened to kill him previously (no biggie). Chief brings him up to date with the situation at hand and Soren—being the (sort-of) man in charge at the Rubble—escorts Chief and Kwan to his personal home. Now, it's no easy walk to get to his place, as they have to take a chaotic, subway-like car that ziplines itself to Soren's place. After that rough ride, they finally arrive and are greeted by his family. They hang out for a bit but then get down to business, as Chief asks him about the relic and if there's anyone he knows who could help him. It turns out that Soren does have someone in mind, but that certain someone might be a bit on the extreme side.

Elsewhere at the UNSC base, a group of admirals, scientists, and other high-ranking officials gather to discuss the issues with Chief as well as their options in controlling both him and other UNSC spartans going forward. Dr. Catherine Halsey has a solution: Cortana. She explains that Cortana would be the next stage in human evolution—an entirely new upgrade to the UNSC spartans, as she represents the intelligence of the entire galaxy. The others in the room express some concerns, bringing up the illegal practice of flash-cloning humans, but Halsey tries to make a good case for Cortana.

Back at the Rubble, Soren brings Chief and Kwan along to a hallway filled with cells, where they focus on one cell that holds Reth (Johann Myers), a man who had been taken to a Covenant ship at one point in his life. Clearly mentally affected by this experience, he stays close to the ground, jumping all around while talking extremely fast. Reth ends up confirming everything that Chief had suspected about the relic, and while Reth's touch to it does nothing, Chief's touch sends the cell into a spin, as Reth realizes that Chief is chosen one.

It turns out that the relic has the capability to end all life entirely, but because of Chief's connection to it, he would be able to stop it from getting to that point. The only catch: if he destroys the relic, he destroys himself. With that information, Chief decides to leave the Rubble, except he's also leaving someone else behind: Kwan. Claiming that she'll be much safer there, Chief heads off to the UNSC.