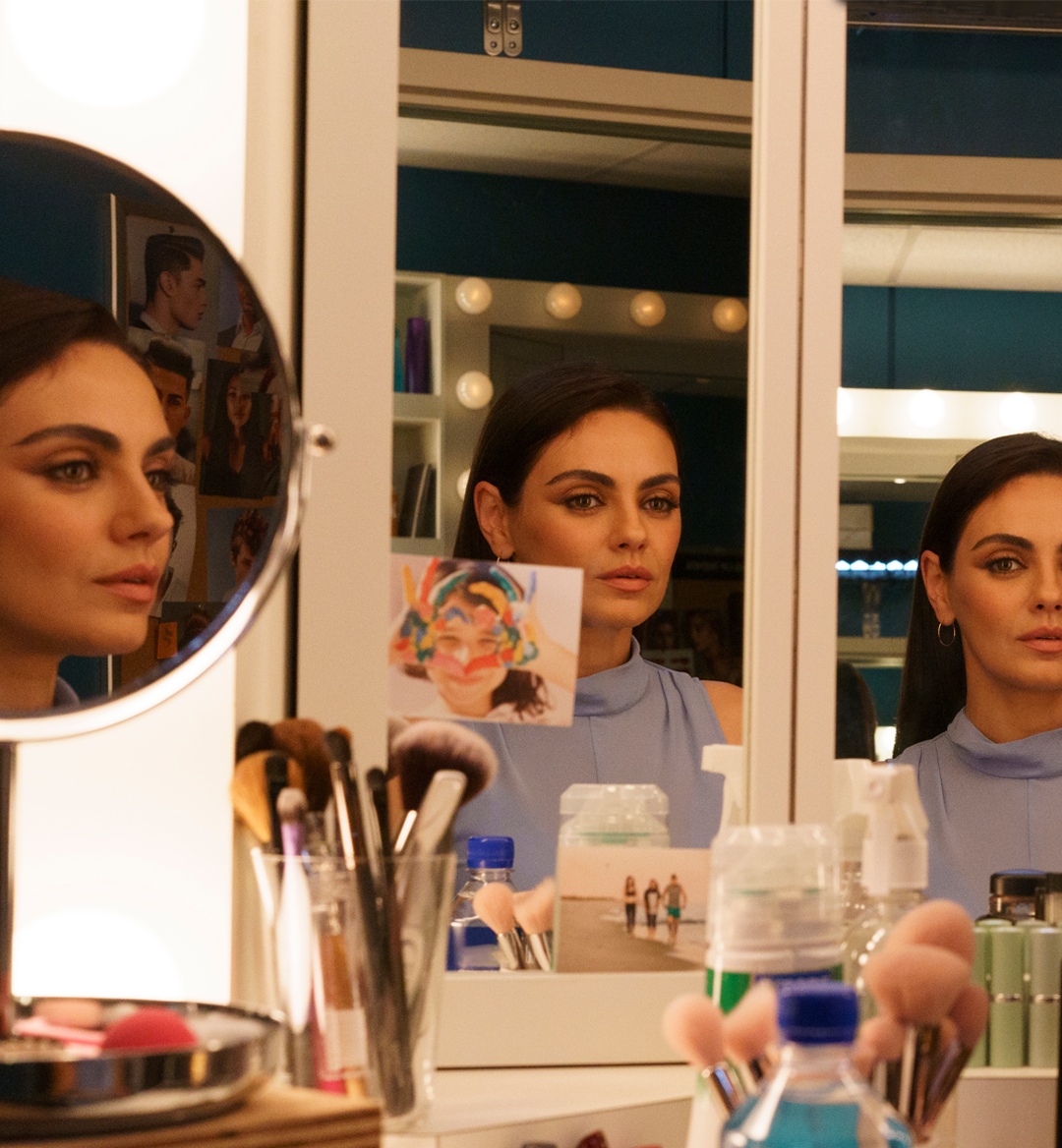 A well-established sex writer for a magazine, TifAni "Ani" Fanelli (Mila Kunis), is seemingly soaring high above the mortals below her.

She's got a successful fiancé, Luke (Finn Wittrock), on her arm, and the prospect of a new writing gig at The New York Times just coming into view. But like a slug slithering through the dirt, Ani's got a bit of a messy trail going on behind her.

A victim of gang rape and a survivor of a school shooting as a high schooler, Ani is carrying a massive amount of trauma on her back at all times, yet from the outside looking in, she's crushing it from all angles. But with a documentary about the school shooting on the way and her involvement in the tragedy being put into question all over again, small cracks begin to form.

Everyone else is unaware she's a kettle just below the boiling point, always on the verge of bursting right through the top.

But here's the problem with Luckiest Girl Alive: even when the story appears to be going deep, it never truly does, leaving us to view Ani through translucent glass for the entirety of the film. Personally, a six or eight-episode limited series might've served this story better, allowing us to dive further into the details as opposed to having to wrap everything up in a tight 2 hours.

All in all, the whole film was—as Jennifer Beals' character, Lolo Vincent, described one of Ani's articles—a "vague half-assery" and "approximation of honesty." 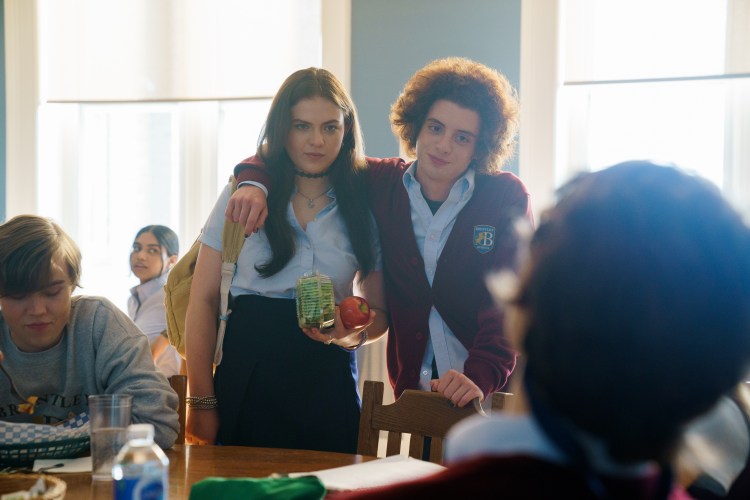 Switching from the past to her present, we're able to slowly piece together the portions of Ani's younger life that she took along with her—which appears to be practically nothing. By reinventing herself, she doesn't have to face her past—she can become the popular girl instead of being the one who so desperately wanted to fit in and be accepted.

And there's something about every character we're introduced to in the film—excluding Ani and Lolo—that feels very...bland—and exhausting. Or maybe I just don't care about charger plates enough.

Aside from her best friend, Nell Rutherford (Justine Lupe), Ani has basically surrounded herself with the worst people on the planet, and yes, that includes her mother, Dina, portrayed by Connie Britton. That woman certainly takes home the Bad Mom Award. Telling your daughter—who's just recently been raped—that, one, you don't really believe her; two, that you're concerned about what other people are going to say about it; and three, that she disgusts you, is beyond out of line.

Luckiest Girl Alive (which is based on Jessica Knoll's novel of the same name) felt very predictable: it's the classic "Girl Who Has It All But Doesn't Really Have It All" story. It might seem like everything's going swimmingly in Ani's life—she's got the outwardly perfect and wealthy fiancé, a job that she's succeeding in, and a beautiful apartment to tie it all together. But the only problem? She's suffering every day from the past trauma of her life while using her new life as a shield from the horrific events that occurred while she was in high school.

She doesn't actually love her fiancé, she just loves the idea of him, which aids in her mission to make it appear as if her life is perfect. After all, if you keep telling yourself a lie, you'll eventually begin to believe it. But when you have a truckload of trauma tailing right behind you that needs to be unpacked and a fiancé who maybe isn't as perfect as he seems, it just isn't that simple.

While there is great importance to the message behind the film, the approach to making that moral come to life wasn't exactly the most successful.