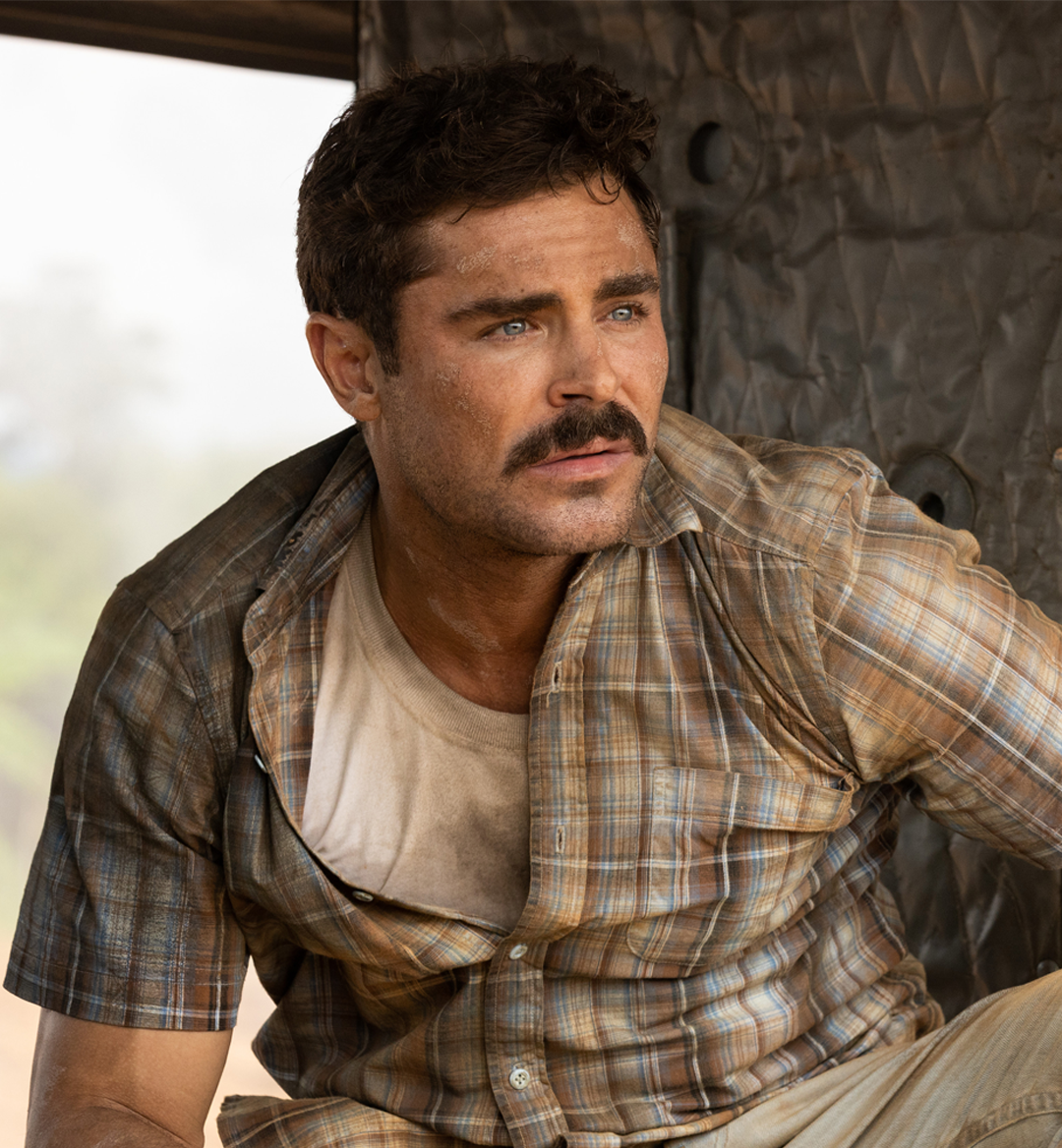 A film about a pro-war man from New York City bringing a bunch of beers to his buddies fighting in Vietnam—sounds like a clickbait video I'd find somewhere in the depths of YouTube at 3 a.m.

The thing is, The Greatest Beer Run Ever is actually a true story, and the result is about a million times greater than anything I could've ever predicted going into this film.

Initially set in the neighborhood of 1967 Inwood in New York City, Zac Efron plays John "Chickie" Donohue, a merchant marine who spends half of his time sleeping and the other half getting drunk with his friends at the local bar. A classic don't-question-authority type of guy, Chickie firmly believes that the war effort in Vietnam is justified—and that everyone else probably feels the same way.

Though when he wanders past an anti-war protest in a local park and finds his sister there, it spurs him to make a lofty decision: to travel to Vietnam and show his friends and the other troops that the American people are still behind them. Oh, and to hand-deliver some American beer right into their hands. He's also traveling there almost to prove something to the nay-sayers: that the Vietnam War isn't just a bunch of uncontrolled chaos with zero direction.

But there's something else going on here: he's attempting to prove himself right, a last-ditch act of consolation shielded by a veneer of American beer, a symbol of the almighty American Dream in and of itself.

The Greatest Beer Run Ever is far loftier in its true message than it appears from the outside—I mean, its title alone alludes to the fact that the film is just going to be a classic, good 'ole time with the boys. And while even the first 45 minutes or so seem to be playing right into this, things steadily get more and more frank as time churns on, both in the film's actual purpose and in what's happening to Chickie on screen.

Once he arrives in Vietnam, it's as if nothing has changed save for his immediate surroundings. You know, because if there's no danger occurring right in front of his own eyes, things must be going fairly well for everyone else.

At one point, while on duty with one of his friends, another soldier even says to Chickie, "you don't have to be here, but you're here?"

As his journey continues and he's brought further into the genuine trenches of warfare, the gravity of the situation still doesn't fully click for him. It isn't until he finds himself accidentally caught in the middle of a surprise attack on civilians that he witnesses the horrific atrocities occurring and how what's being fed to the American people doesn't match up with reality at all. 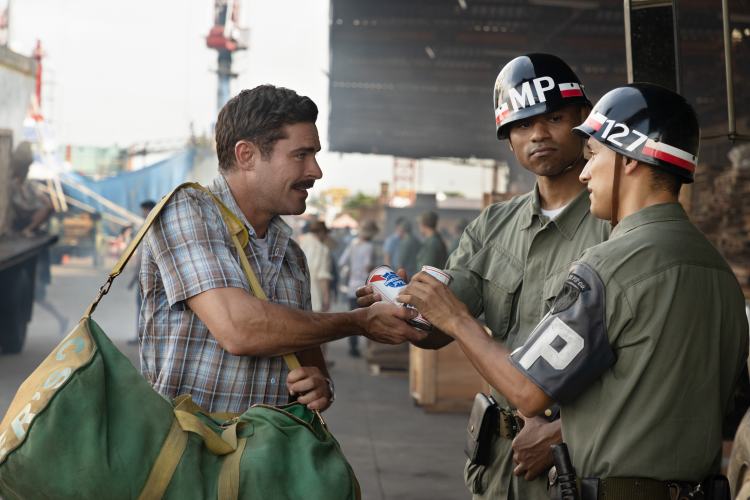 As for the acting alone, Efron's New York accent felt a little forced and out of place at times, though despite that, he was an absolute charm to watch back on screen again, with his performance solidly showcasing a person's slow metamorphosis over time.

Russell Crowe portrays Arthur Coates, a seasoned war photographer whose initial feelings about Chickie are just about the same as ours': that he's blind to what's really occurring in Vietnam and is simply trying to gloss everything over with a duffle bag full of PBRs.

Once the two are suddenly thrown together into the real throes of combat on the streets of Vietnam, Chickie gets a full, unvarnished look at the war from the camera lens of Coates, whom he's following around while trying to avoid incoming gunfire.

"That's what war is, Chick," Coates says. "It's one giant crime scene." 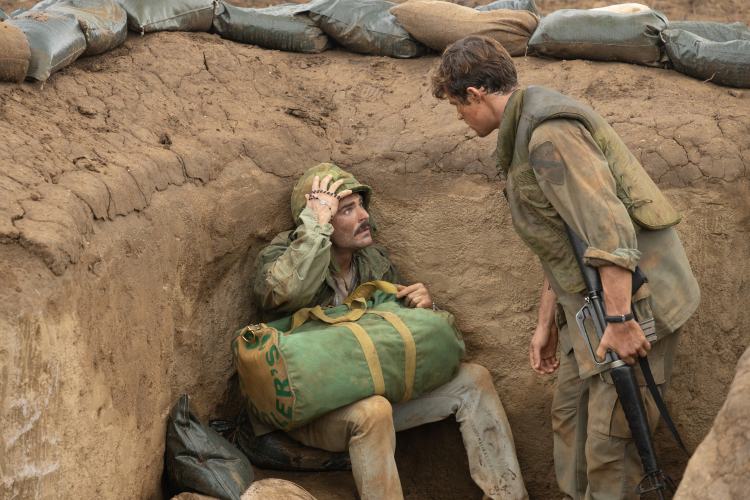 There's practically a limitless amount of hard truths that none of us want to hear as we muddle through life, and in every way, that's at the core of The Greatest Beer Run Ever.

Most of the time, shielding yourself from reality is the easiest thing to do—to throw distraction after distraction at yourself in order to not be emotionally destroyed. But it's the act of simple acceptance that proves to be the toughest of all, and it's something that takes Chickie quite a bit of time to come to terms with.

"Bringing my buddies in Vietnam some beer" is a lot easier to swallow than having to arrive at the hard truth that cheering your friends on to enlist in the army and "fight for peace" isn't such a black-and-white decision to make—or yours to encourage.

"The chaos over there isn't under control," Chickie says to his friends back home after returning from Vietnam. "It's not under control at all. Look, I know our grand-dads and our dads—they went over to Europe to save the world. And I would put today's guys up there any day. But I'm not so sure we're saving the world this time."