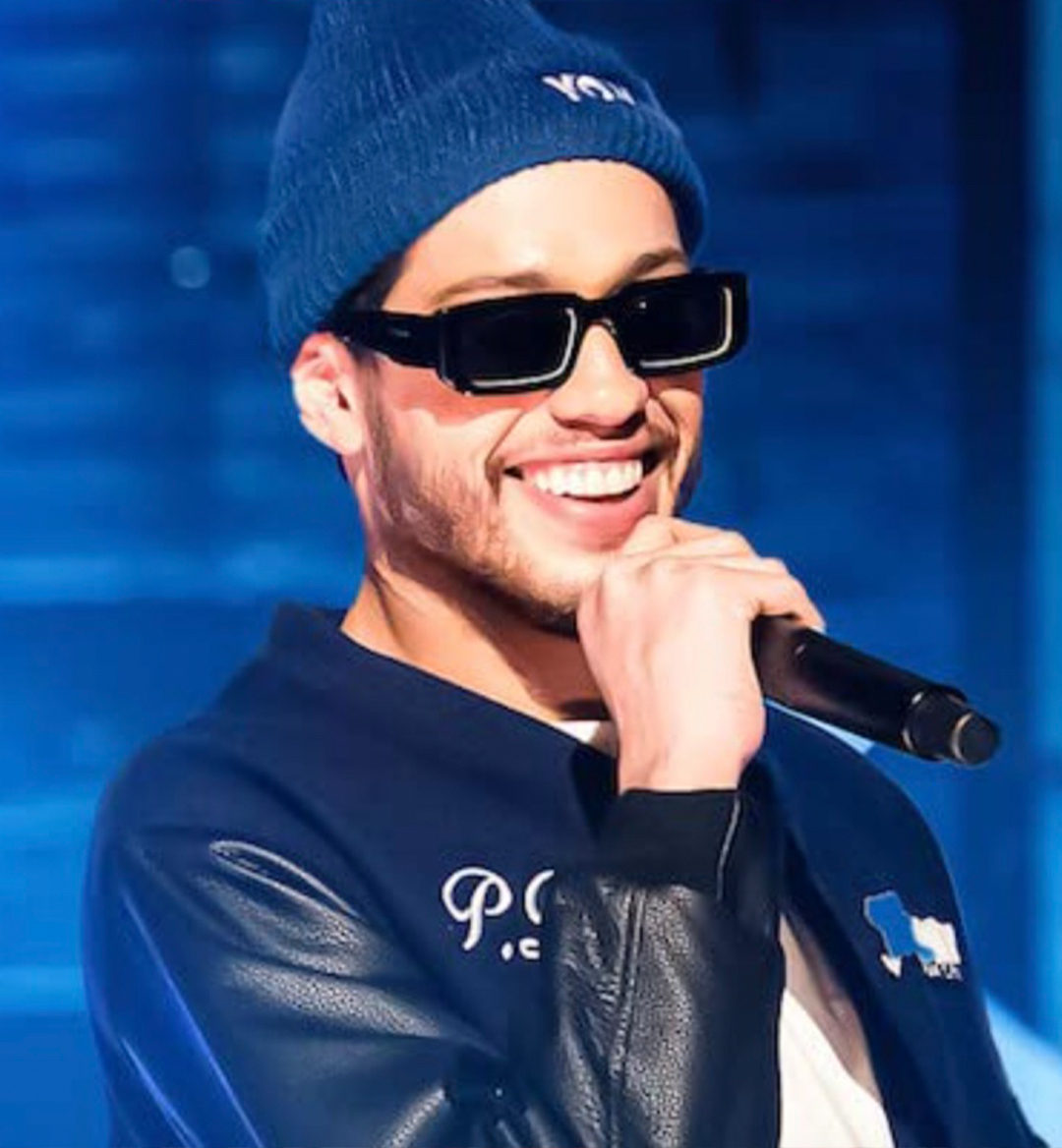 The Netflix Is a Joke Festival went down from April 28 through May 8 as part of a major collection of mostly stand-up comedy shows, though sprinkled in were also musical performances, panels, and other sets. Now, over a month later, we're finally getting access to those shows on Netflix as the platform is steadily releasing each group of sets over the course of a few weeks. The latest in its lineup? Pete Davidson Presents: The Best Friends.

The "best friends" include Neko White, Dave Sirus, Jordan Rock, Joey Gay, Carly Aquilino, Giulio Gallarotti, Big Wet, and Machine Gun Kelly. Whether or not all of these people are actually best friends is still up for discussion (show me a heartfelt scrapbook as proof!), but it was definitely an interesting crew. Big Wet and Machine Gun Kelly performed musical acts whereas the first seven performers—including Davidson—each had around 10 minutes or less to perform their stand-up routines.

Though a bit misleading as it seemed like a good portion of the show would include Pete Davidson's stand-up, it was overall a fairly decent set. While I was a little bummed that Davidson only did about 10 minutes on stage before handing it off to the other performers, it ultimately created a well-curated night of semi-like-minded individuals who I wouldn't have known about otherwise.

Davidson obviously addressed the Kanye West issues he's been dealing with, calling December 2021 the start of his own personal COVID, and touched on how it's not necessarily bad to accept free private jet rides from pedophiles.

The comics who truly shined were Giulio Gallarotti, Carly Aquilino, and Jordan Rock, which isn't to say that the other comics were bad, they just didn't have the same momentum of hilarious jokes that these three had. Gallarotti went on an insanely perfect rant about how he monitors "bros" when he sees a group of them out in public and discussed a recent run-in he had with a falcon on an airplane. Aquilino reminisced about the parts she misses from the lockdown stage of the pandemic and how she always thinks that she's pregnant, while Jordan Rock went down a long tale about the differences between Generation Z and Millennials as well as how white people deal with Black Lives Matter.

This was my first time seeing Joey Gay perform, and let me just say, that voice came as a surprise to me; it sort of sounds like a mix between Carl Wheezer and Ms. Fowl from Jimmy Neutron. For Neko White, it might've just been tough to come on right after Pete Davidson, as his jokes fell a little flat at times and just didn't seem to hit the audience in the same way as the other comics were able to. Dave Sirus was actually decent; he poked fun at himself and was a super engaging storyteller, but sometimes the story itself took over whatever the punchline was going to be.

As a whole, this was no life-changing comedy set. Sure, it might have been a little misleading, but no harm was done—the sets that weren't as great were all short enough that I didn't even bother skipping through, and on the flip side, I was introduced to a few new comics along the way. Overall it left me feeling a little weird—kind of like if you went to see a movie without popcorn; something just doesn't feel right.