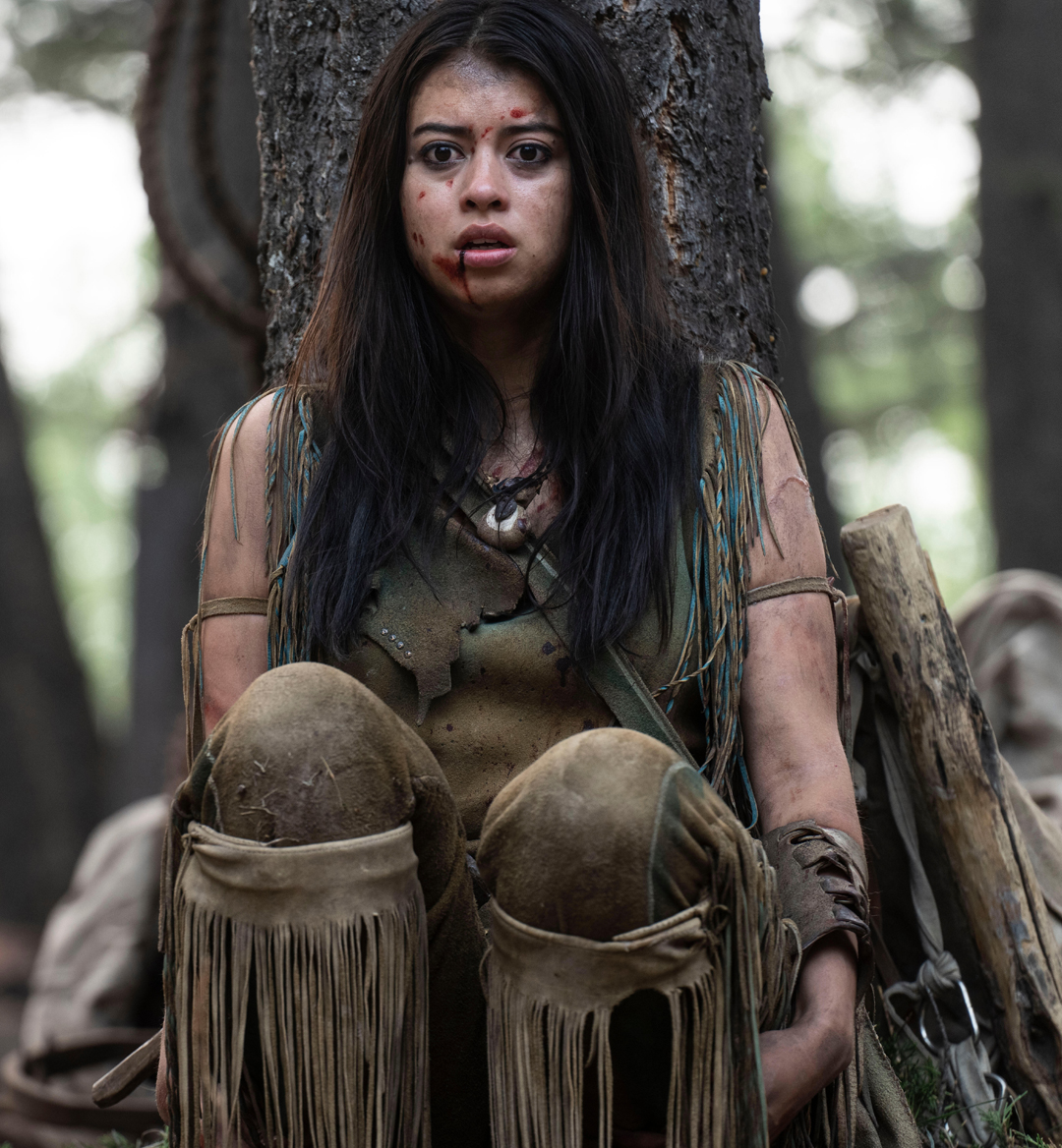 Don't beat a dead horse. As morbid as the saying is, it's an essential lesson that Hollywood has to learn. Hollywood studios have constantly taken the safe route (financially, not critically) and opted to revisit old franchises that are clearly on their last legs. The Predator franchise has had the life sucked out of it for decades now, and despite seven entries, new creative ground has not been broken until now with Prey.

Don't get me wrong, Prey is no masterpiece, but to breathe life into a franchise after Predators (2010) and The Predator (2018) is no easy task.

Critical bomb after critical bomb (the 2018 entry more so than 2010), the Predator franchise needed this, and it was a welcome surprise. Dan Trachtenberg has proven his directorial prowess with hits such as 10 Cloverfield Lane. That film is an edge-of-your-seat sci-fi thriller featuring two of the most exhilarating performances you'll ever see from John Goodman and Mary Elizabeth Winstead. Thanks to 10 Cloverfield Lane, we learned that Trachtenberg knows how to get the best out of his actors, and he certainly did that here.

Prey features numerous actors with limited experience, most notably the actor behind Taabe, the protagonist's brother, portrayed by Dakota Beavers, and the actor behind the Predator itself, Dane DiLiegro. Every single lead brought their A-game in this one, fueling the tension and surprisingly touching tale of self-discovery and coming into one's role. The self-discovery aspect comes with our protagonist, Naru, portrayed by Amber Midthunder. She bravely battles man, nature, societal expectations, and colonizers, all in a 99-minute runtime. 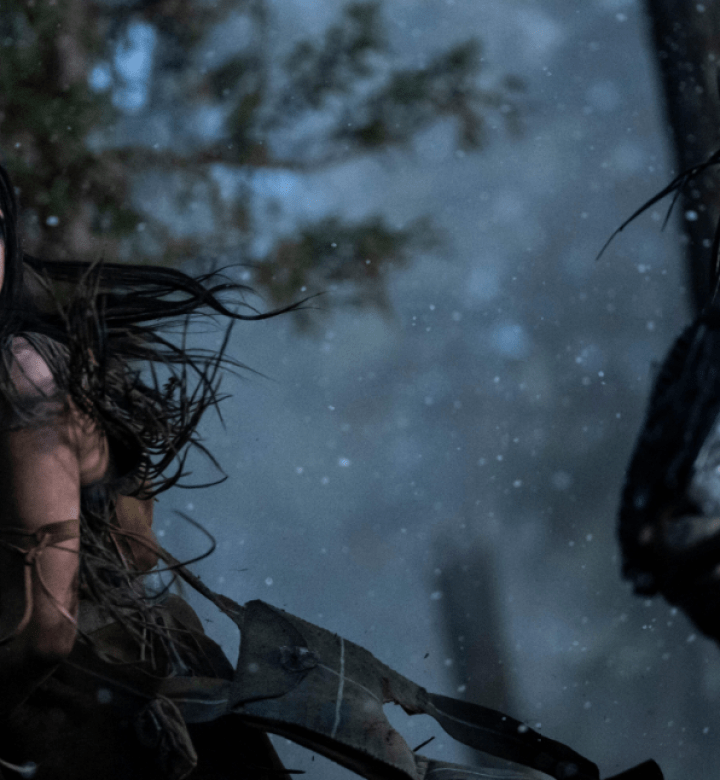 Prey is surprisingly emotionally cogent for a Predator film. From the jump, we see the training for what is to be Naru's Kuhtaamia, a hunter's rite of passage, the kill or conquest that makes them officially respected as one of them. Our leads don't realize at this point what exactly her Kuhtaamia would turn out to be.

From struggling to wield a weapon, "You need a leash for your weapon," remarks one of her misogynistic Comanche tribe members, to using alien technology and observational skills against the Predator itself. The growth on display is significant; it must be when you are burdened with grief like she is. To put it lightly, this isn't a feel-good movie; the bloodshed along the way piles up, leaving Naru grizzled and forced to grow into this apex predator role. Naru's ascent up the food chain is steady and subtle, but it's significant, and I can say it's the best character arc in the franchise. 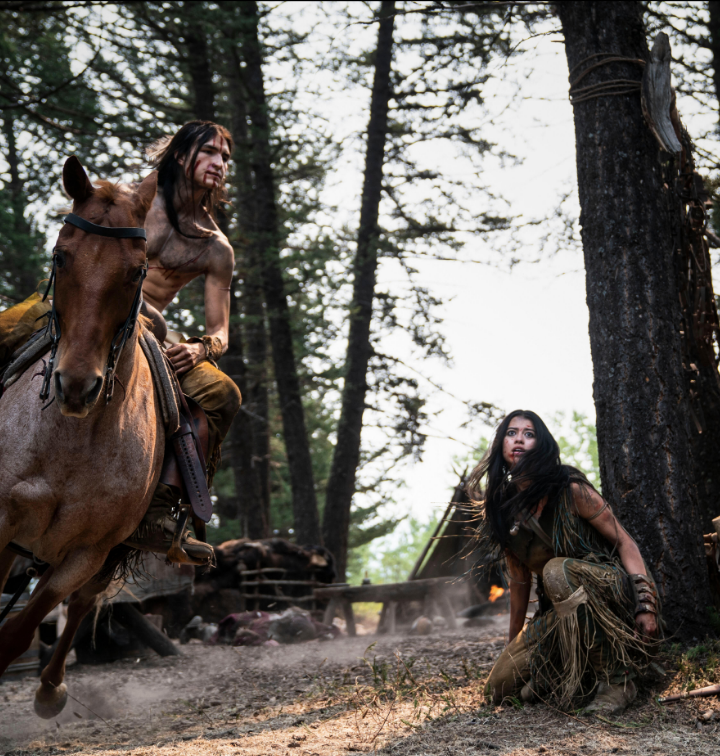 As I mentioned earlier, creative life was breathed into this franchise confidently and definitively. What was once a franchise I wished would end has become one I wouldn't mind sequels from. The creative liberty taken in this is not only due to the emotional gravity but due to the diversity of tension-building options. Prey leans into the contemplative, slow, suspenseful brand of thrills more than any other entry in the saga. For better or worse, regardless of your preference, it certainly feels fresh.

Not only this, but the situations Naru finds herself in are brimming with creativity, and the way she finagles her way out are even more clever. Constantly innovative, from escaping the Colonists to using an Uno reverse card on the Predator, to setting up intricate traps, endless props to the writing team for not gunning for the same monotonous options. The complex traps set up by Naru leave us wondering who the 'Prey' really is. The kills are equally brutal and clever as well, most notable being the Wolf kill, which elicited an audible "HOLY SHIT" from my onlooking family. The film also has a brilliant use of gore to evoke a significant emotional response and uses it sparingly enough to make it not feel overdone. 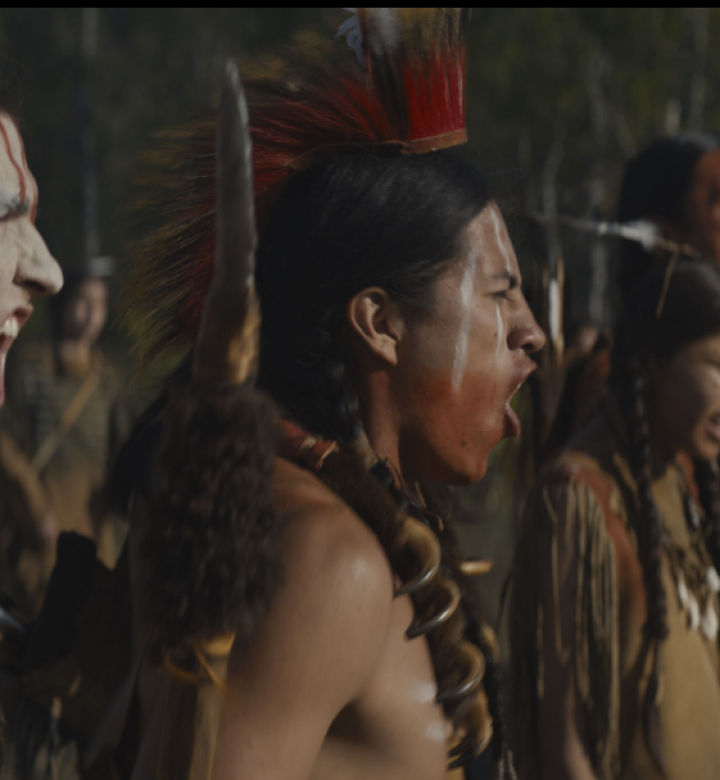 Lastly, I'd like to touch on the representation of indigenous peoples. Great of the filmmakers to integrate an Anti-colonialism subplot, though it does feel a bit forced given the short runtime. This story cannot be told without referencing the mistreatment and evildoing of colonizers, a tale that has been swept under the rug many times. Casting real indigenous peoples in their roles as opposed to casting outside of race is refreshing to see, even though it should be the norm. And lastly, the fact that Hulu included a Comanche dub is something that may not get a lot of coverage, views, or attention. The inclusion of this shows that an insane amount of care and effort went into making it as properly representative as possible, and I applaud that.

Prey is a sequel that shouldn't exist, but I'm happy it does. In its short runtime, it does everything right compared to previous entries in the overdone franchise. Give Prey a watch. You'll be glad you did.