‘People love it in the way they love Jurassic Park. It’s a week of horror shows about real monsters.’ 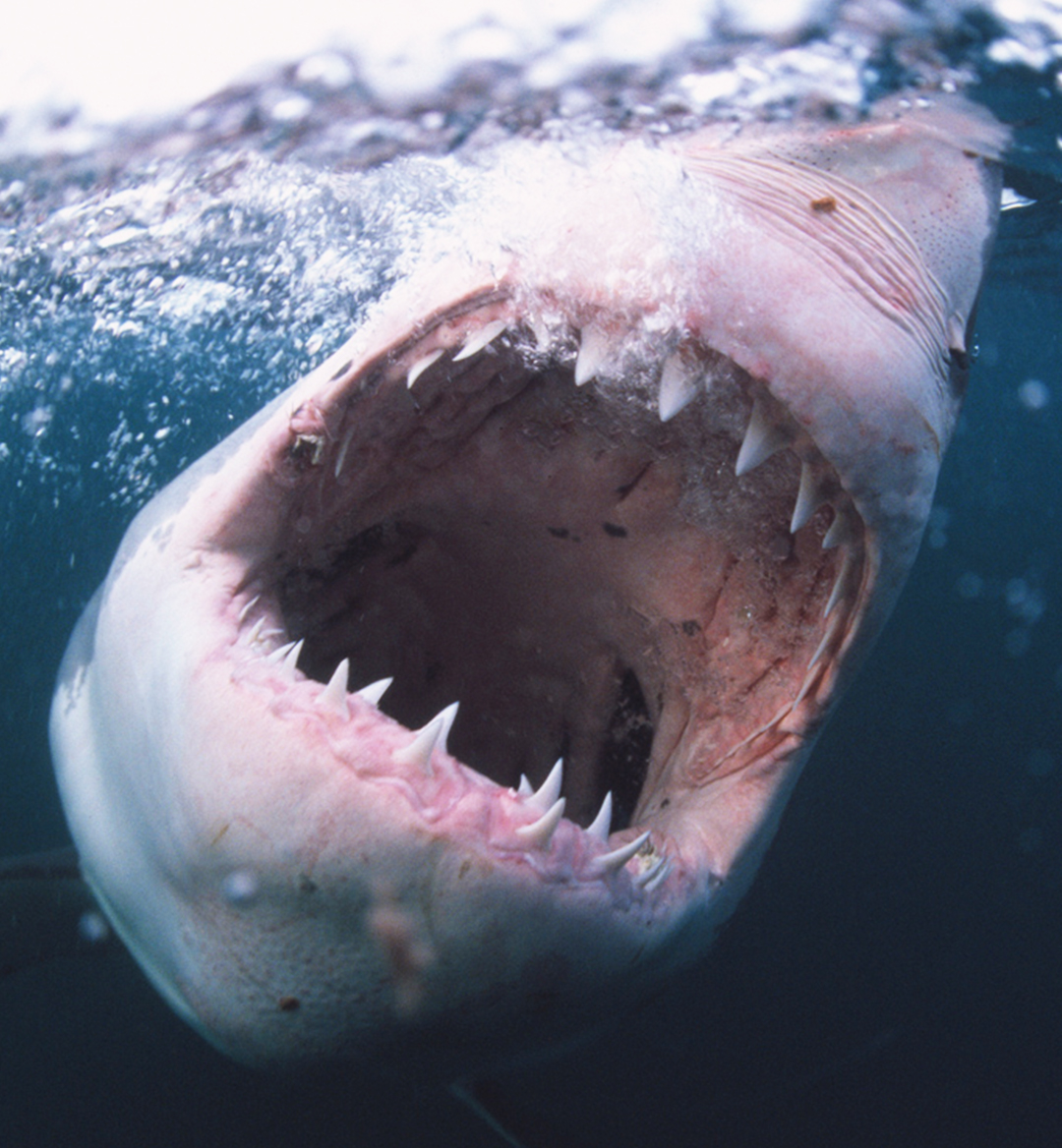 We’re almost at the event of the summer. Forget the Women’s World Cup, Wimbledon and Marvel movies. I’m talking about Shark Week. Discovery’s seven-day block of programming dedicated to the sea’s most notorious grinning beasts has become a bona fide pop-culture phenomenon since its inception in 1987. And while it has been airing annually for more than 30 years, its profile has grown exponentially over the past decade with the rise of live-tweeting and the proliferation of broader content.

This year, Shark Week begins on July 28 and ends August 4. Discovery will broadcast its first original scripted movie, Capsized: Blood in the Water, starring Transformers star Josh Duhamel, on July 31. The movie is based on the true story of a yacht crew who ended up adrift and at the mercy of tiger sharks in Florida in 1982.

So why the enduring fascination with sharks? It may have something to do with the fact that, as humanity has continued to assert its dominance over nature on land, the depths of the sea remain largely unexplored, unknowable and subject to all kinds of speculation and superstition. A lot of terrestrial predators have become extinct while competing for space with people over the past few thousand years. Sharks, on the other hand, have only been contending with us for a century or so, and our perception of them remains largely that of a threat.

But by amping up the sensationalism in order to impart public knowledge during Shark Week could Discovery actually be doing sharks a disservice?

“Sharks are seen as the ultimate it-will-eat-you animal,” says author and journalist Nate Crowley, whose job used to be getting the public on board with these misunderstood creatures back when he worked in a public aquarium.

The visual language of Shark Week is sharks as maniac killing machines. People love it ... that’s more exciting than a documentary about, say, millipedes. That’s why there’s no Millipede Week. A millipede can’t fuck you up.

“It almost doesn’t matter that shark attacks are vanishingly rare—they’re capable of it. A lot of the documentaries about them usually pay lip service to this, but then the entire tone of the show will suggest otherwise. The visual language of Shark Week is sharks as maniac killing machines,” Crowley adds. “People love it in the way they love Jurassic Park. It’s a week of horror shows about real monsters, and that’s more exciting than a documentary about, say, millipedes. That’s why there’s no Millipede Week. A millipede can’t fuck you up.”

A fear of sharks became burned into the public consciousness in 1975 with Steven Spielberg’s Jaws and has been toyed with in pop culture ever since, circling from outright horror to parody with the wildly so-bad-it’s-good Sharknado franchise. More recently we’ve had The Meg, an action movie that plays on the persistent idea that a megalodon (a long-extinct shark the size of a whale) could have survived for millennia in the unexplored depths of the ocean. The popularity of these schlock-fests has, in turn, influenced the way that Shark Week, originally a block dedicated to education and conservation, is curated. It’s surely no coincidence that this year’s lineup starts with Expedition Unknown: Megalodon on July 28.

What do we really know about the Meg? ? pic.twitter.com/pndSAIU7ca

“Even within scheduled Shark Week programming there have been documentaries that have really, scandalously, made The Meg seem plausible,” says Crowley. “People watch the Jason Statham film, and for all they know it’s only a step away from reality. It’s the aquatic equivalent of fake news: If something is on Discovery and it’s labelled as a documentary, people believe it.”

Shark Week seems to take place at the disconnect between what we rationally know to be true about the natural world—namely that we exist as part of an animal continuum—and the much more exciting binary of us versus them, humanity versus the wild, with sharks as the ultimate final boss. But while Discovery’s shows might veer in a much more sensational direction than they did in the 1990s, marine biologists and shark conservationists like Dr. David Schiffman and Dr. Andrew Thaler make the most of the week, using the trending #SharkWeek hashtag to share fun facts and remind everyone that sharks are deeply interesting creatures, not just chainsaws with fins. 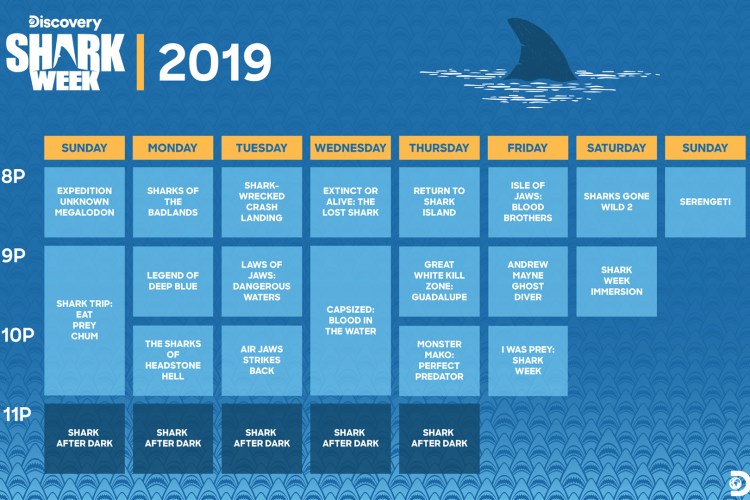 The average land-dwelling human is unlikely to ever encounter a shark outside of an aquarium, and so it’s possible that Shark Week’s lasting appeal is simply because it opens our eyes to a wild, watery landscape that we might otherwise never see. And even if Discovery cashes in on the gaudier, gorier elements of shark lore in order to hook viewers, is encouraging curiosity and wonder about the world around us ever really a bad thing?

Read Next: 7 Times Celebs Hilariously Played Themselves in Movies or TV Shows

Read Next: 4 ‘Stranger Things’ Season 4 Theories That Could Come True