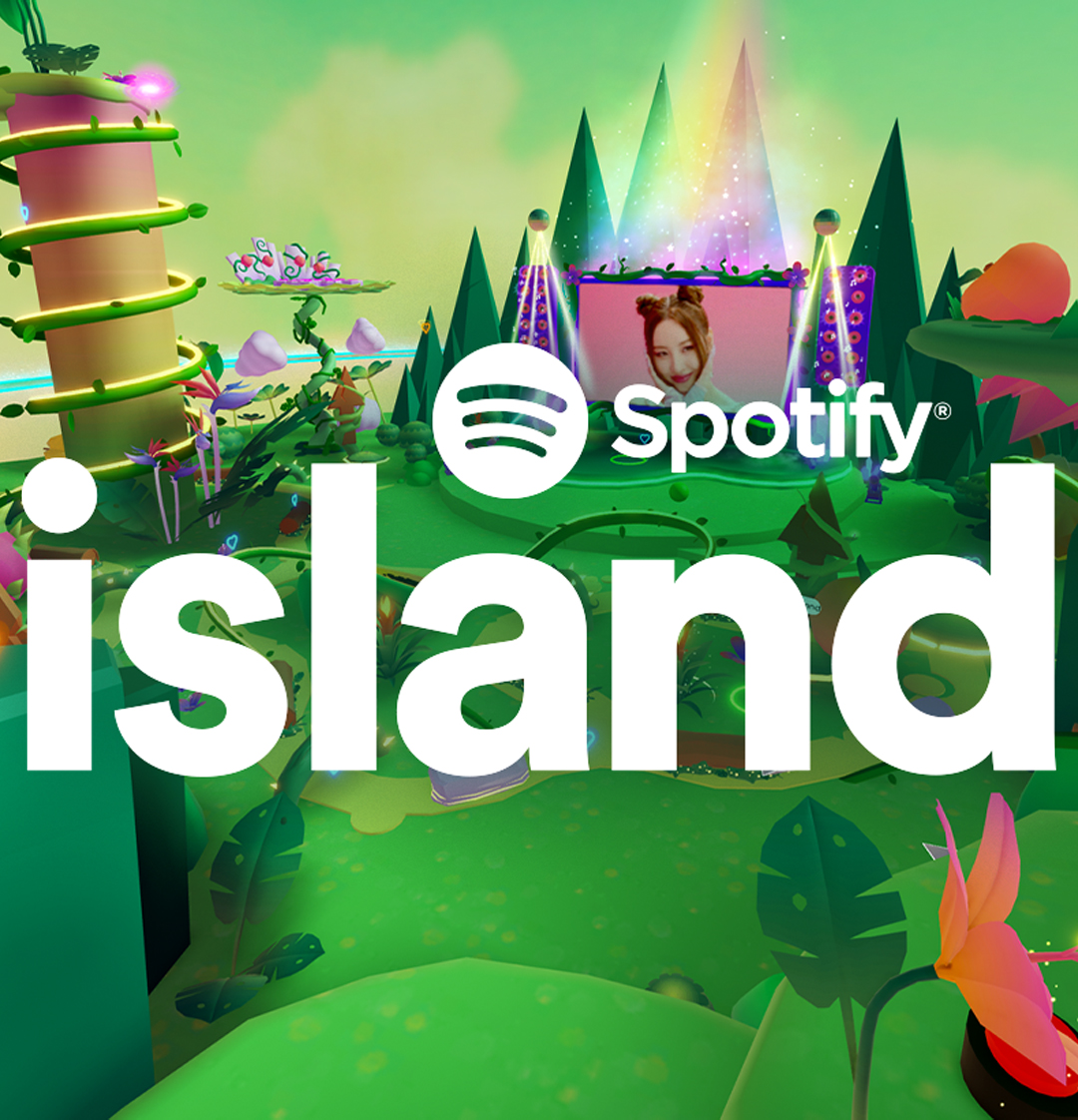 The various ways that artists and bands are able to interact with their fans and the general public continues to change. Thanks to platforms like Twitter and Instagram, fans can communicate with their favorite musicians directly, enabling an unprecedented means of connection.

One of the latest iterations of this phenomenon is the brand collaboration between Spotify and Roblox titled "Spotify Island." 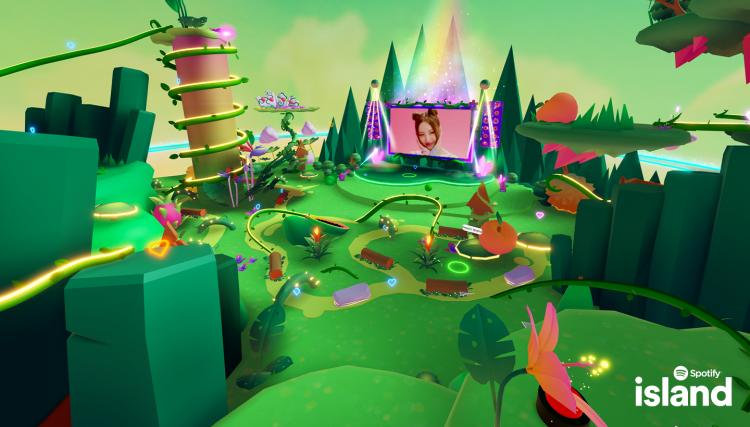 Titled Spotify Island, the new project is envisioned as "a paradise of sound where fans and artists from all over the world can explore a wonderland of sounds, quests, and super special merch." Spotify is the first music streaming brand to have a presence on Roblox, with the idea being that a music and gaming integration is a match made in heaven.

With many Americans identifying as gamers and also gaming for numerous hours every week, Spotify sees this partnership as a great way for artists to make themselves more known and expand their audience.

When they step onto Spotify Island, players will be able to play through interactive challenges, unlock exclusive merch and content, as well as explore this virtual, musical world. 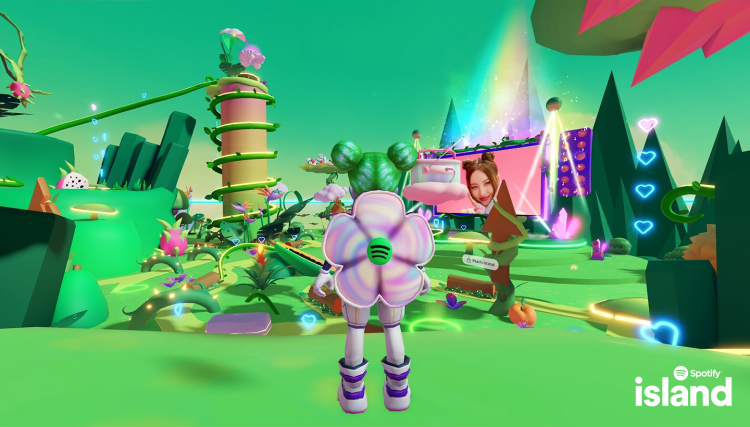 So, what can users expect when they sign on?

Spotify Island will allow artists to work and connect with their fans on exclusive merchandise for their in-game avatar, which will be available for purchase. While some have seen features like these as a form of microtransaction, Spotify promises to donate its portion of sales directly to the artists themselves.

Roblox will also let its users interact with artists, complete interactive missions, and unlock exclusive in-game content. Spotify has also integrated some features of its own UI into that game, such as its heart-shaped "like" icon. 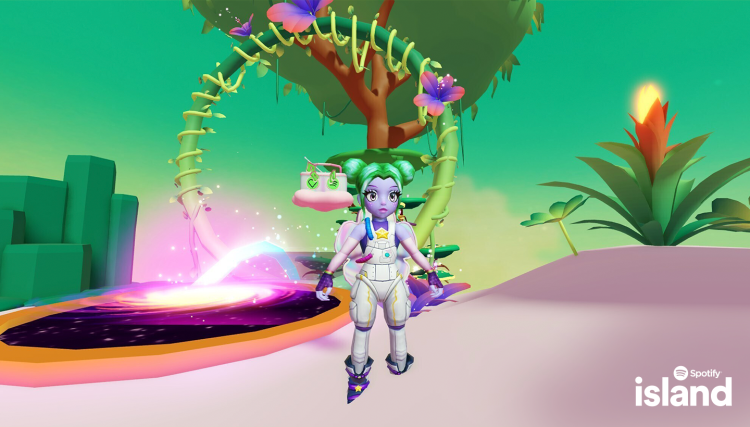 Spotify's journey into the metaverse is just a first step but thanks to a partnership with a brand like Roblox, the sky is the limit for both platforms.