Steph has made tons of inroads in Silicon Valley 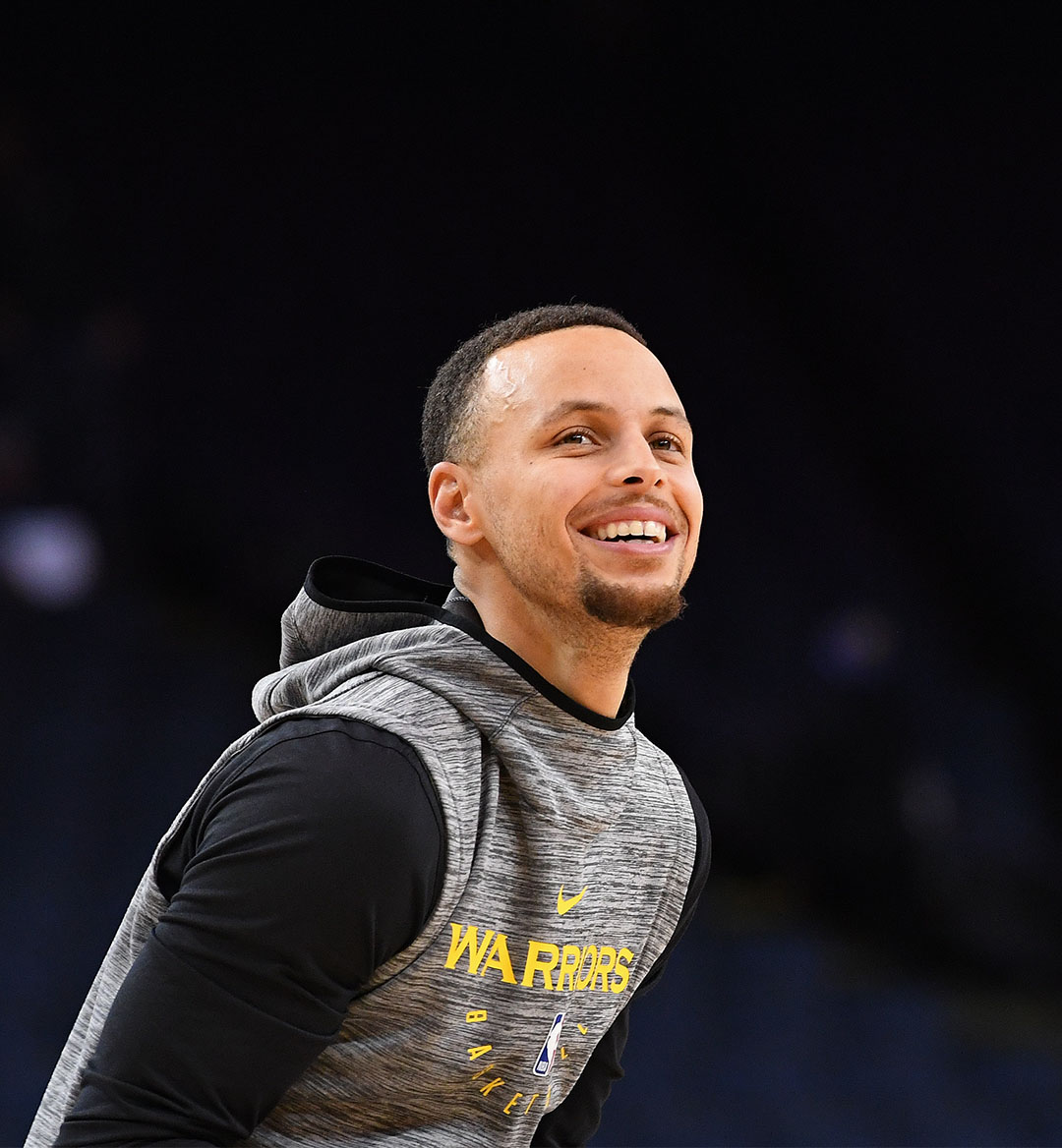 By displaying a unique prowess and an unparalleled feel for the flow of a game, Stephen Curry—who was once considered too small and too slight to be a dominant presence at the highest level—became the best NBA player of the past five years. His rise from a three-year player at mid-major Davidson is one of the most astonishing and fun-to-follow narratives in sports over the past decade. But like other NBA stars on the 30 Most Entrepreneurial Athletes list—LeBron, KD, Andre Iguodala—Curry has an influence on American culture that will likely extend far beyond the realm of pro sports.

As a Golden State Warrior, Curry is situated in the heart of Silicon Valley, and he’s made a variety of inroads across multiple industries. Through his enterprising holding company SC30, Curry holds equity in companies like SnapTravel—where he was a lead investor—as well as the esports team Team SoloMid and the fast-rising e-commerce company Brandless. Curry’s deal with Under Armour more or less reinvented what was possible for a sneaker deal and forced brands like Nike to reconsider what they typically offer star athletes.

Something that distinguishes Curry from other athletes on this list is how involved his family is in what they participate in. While many athletes have leaped into the programming space, the Currys’ natural crossover feel for that world may turn out to be precocious. Ayesha Curry, Steph’s wife, already has a show on the Food Network, and Curry has a new show on Facebook Watch. Late last year, he signed an intriguing deal with Sony, a prescient pact that will allow him to option not only TV and movie projects but gaming and VR concepts as well.

While it feels slightly cheap to compare an athlete’s playing style to his investing approach, Curry’s outlook fits for a nice, narratively tight parallel. When Bloomberg asked Curry about his approach to business last year, he said, “I’ll call it ruining the game on the court, being disruptive, playing the game my way, my style. I wanna bring that same mentality to how we make sound judgments and investments.”

Curry and his family have positioned themselves as well as possible to dominate the next generation’s favorite forms of media. If you want to keep up with the Currys, a great place to start would be their fast-growing YouTube channel.