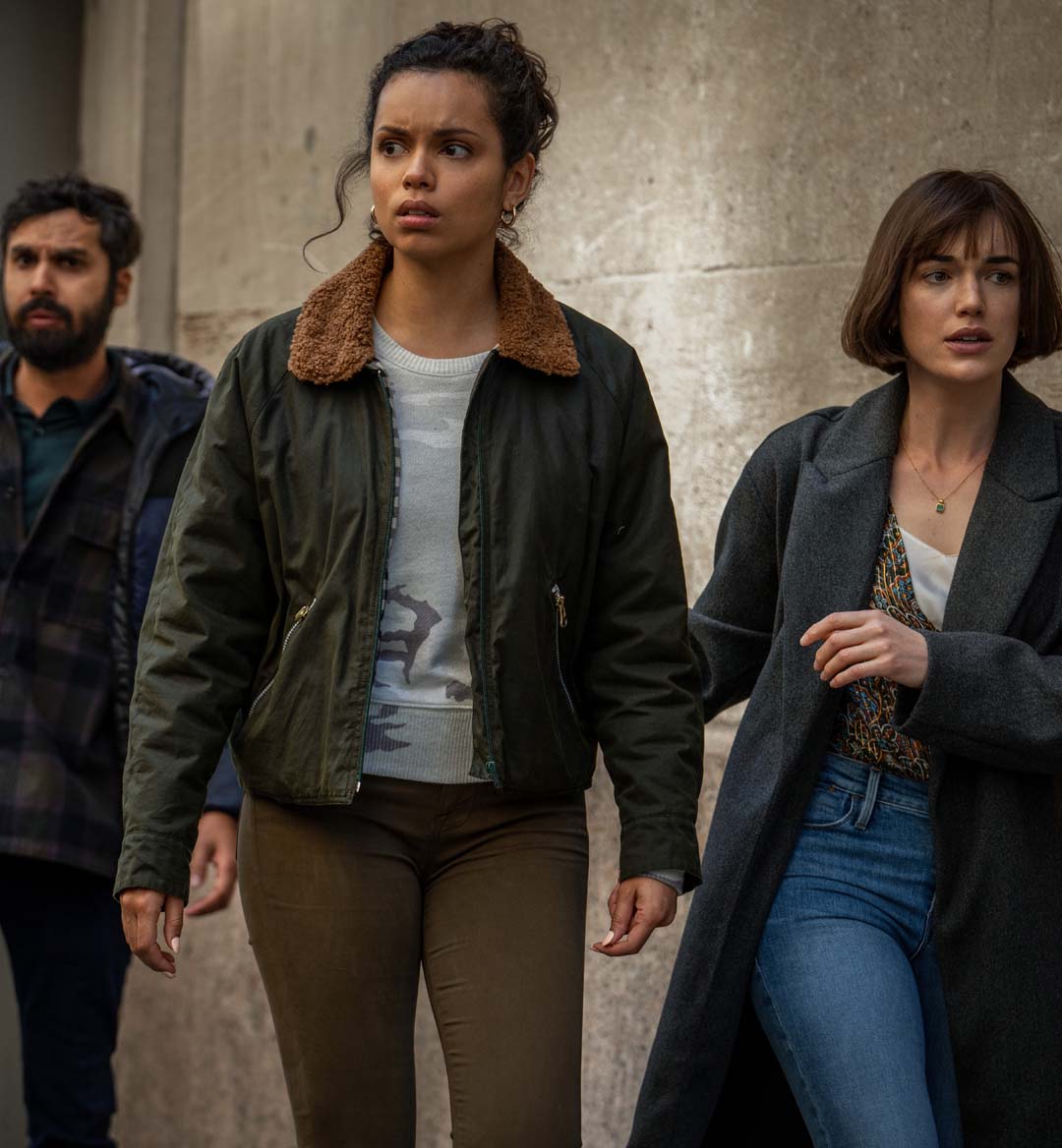 Ever been accused of kidnapping someone's son on your wedding day?

Though remaining relatively under the radar press coverage-wise, Suspicion, AppleTV+'s upcoming mystery-thriller series based on the Israeli show, False Flag, starts into things right out of the gate. While casually walking through the hallway to his hotel room, Leo Newman is aggressively abducted and thrown into a suitcase by a group of people wearing masks resembling members of the British Royal Family.

Leo Newman (Gerran Howell) is the son of Katherine Newman (Uma Thurman), an extremely wealthy media and PR businesswoman who's head of the company, Cooper Newman. Being that she's fairly high up on the status scale, when the video of her son's abduction is leaked, it goes viral, making people wonder whether or not it's fake. 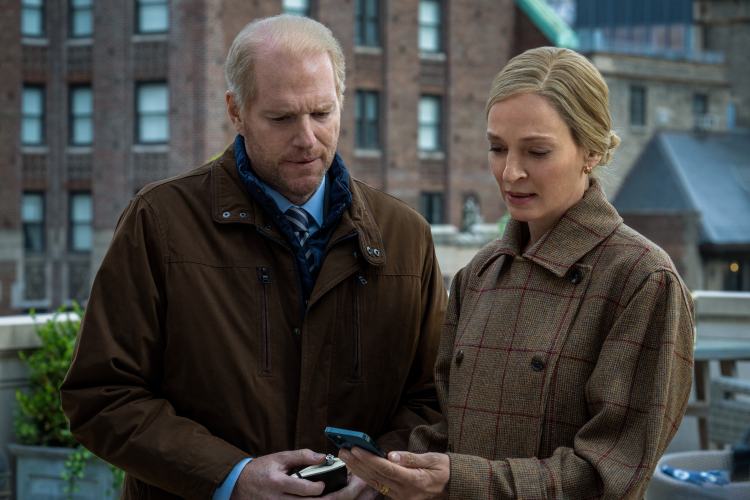 It should be quickly added that although Thurman was the most recognizable name of the cast, she ended up playing such a minor role that, at times, it was easy to forget that she was even a part of the cast. Despite this, it actually allowed the other main actors to shine, who were all expertly cast in their roles.

With time being of the essence during an abduction, the FBI quickly gets involved, calling on their friends overseas in the U.K. to locate and question five suspects who all live in the general London area. Though three of them—Aadesh (Kunal Nayyar), Natalie (Georgina Campbell), and Tara (Elizabeth Henstridge) are found fairly easily, things prove to be more difficult in locating Sean Tilson (Elyes Gabel), who frequently moves around given that he has a pretty hefty history of crime. The fifth suspect, Eddie (Tom Rhys Harries), an Oxford student, is thrown in slightly after the first three, seemingly coming into the situation as a bit of an afterthought. 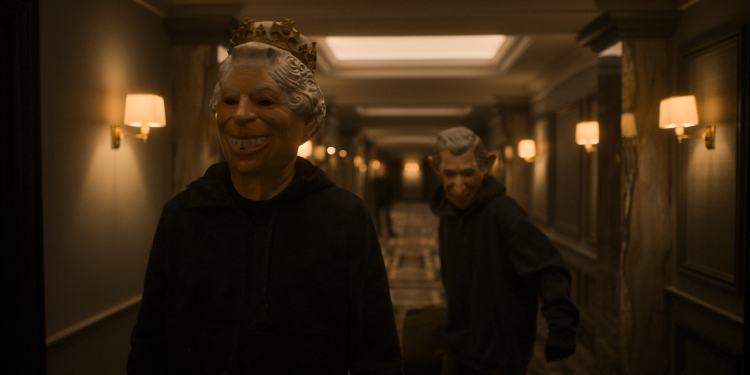 Aadesh is a computer whiz looking to move up in the tech world as he's currently forced to work at his family's carpet-selling business. Natalie is working at Muswell Peters, a finance firm, and is about to get married to her fiancé, Joe, who's a lawyer. Working in a professor role at Oxford University as a junior research fellow, Tara is separated from her husband, though they share a child, Daisy. The only thing that any of these people have in common is that they were all staying at the same hotel in New York City when the abduction occurred.

The bulk of the series follows both the suspects as well as the agents, Scott (Noah Emmerich) and Vanessa (Angel Coulby), who are responsible for tracking them and tend to disagree over the best way to handle the situation. While it may take a chunk of time in the first episode to set things up and get the bearings on each new character, there's no shortage of action in Suspicion. At the end of almost every episode, the audience is left with a major cliffhanger.

Where the show truly succeeds is within the intricacies of its plot; at first, it seems like none of the suspects could've possibly committed the crime, but an episode later, it seems like any of them could have. While one specific suspect might seem like the frontrunner, something else is revealed about another character, leaving the real perpetrator's identity hidden throughout the entire show. 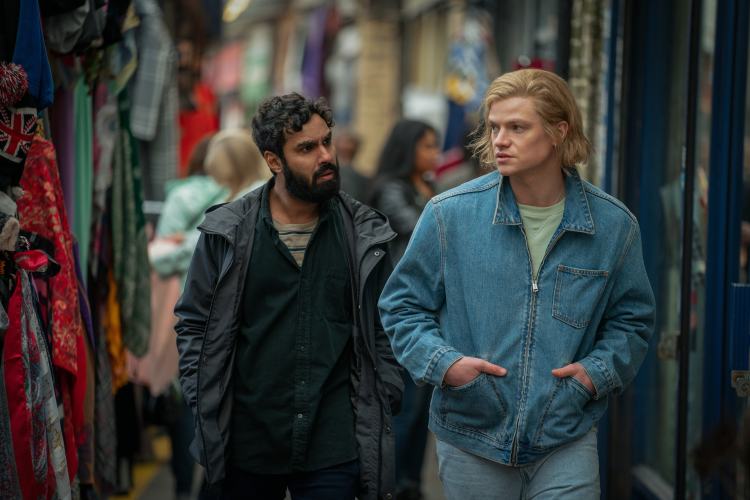 At the same time that the intricacies are where the show stands out from other series of the same genre, it also jumbles things up a bit once we get to that reveal. As a result, the finale was a bit underwhelming and confusing for what we had collectively gone through as an audience. Everything up until that point was spot-on, but even a day after watching, I'm still not 100% sure exactly what went down in that last episode.

Suspicion premieres on AppleTV+ on February 4 with the first two episodes; the remaining six will be released each following Friday.