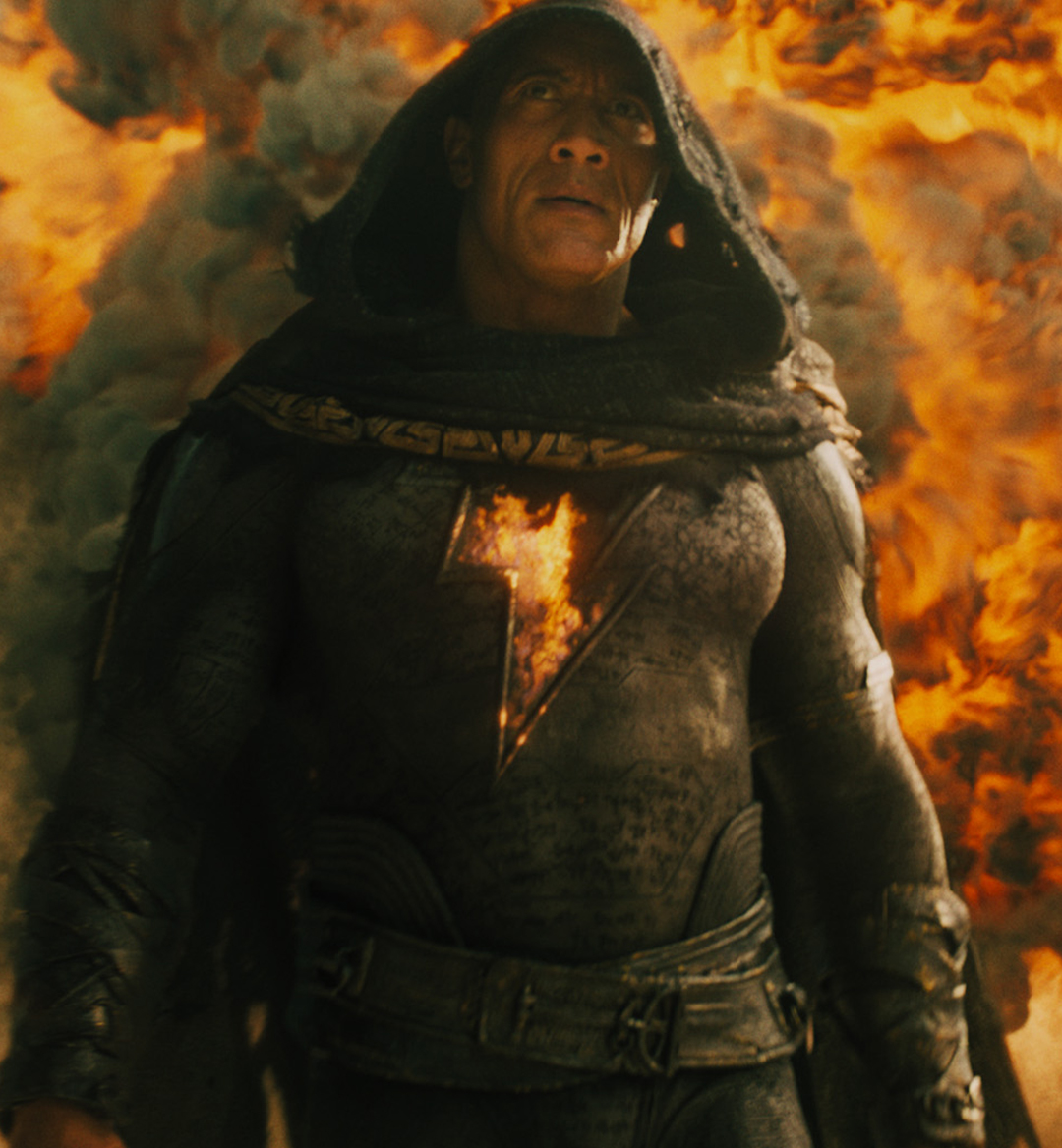 October is the loaded potato of autumn when it comes to television and film premieres.

For whatever reason, the scheduling gods above decided to dump all of the best releases into a single month. I'm not complaining, though, because any month where I get to watch Sigourney Weaver, Cate Blanchett, and a bunch of hilarious Irish schoolgirls take over the scheduled programming is a successful one at that.

While the new series may have already dropped in the U.K., American fans of Derry Girls will be getting their final fix of the series, which is set to release on October 7. The series focuses on a group of '90s Irish teens who grow up during The Troubles in Derry (Londonderry), Northern Ireland.

This psychological thriller throws us straight into the life of Lydia Tár (Cate Blanchett), a fictional female conductor who broke major barriers in her field, becoming the first woman ever to conduct a well-respected German orchestra.

Everyone's almost always down for a solid Blanchett film, making Tár one of the most anticipated movies coming out in October 2022

Set onboard a massive, luxury liner, Triangle of Sadness tracks the goings-on of a famous couple who board the ship, though their arrival is soon followed by a number of things going majorly wrong. The film ultimately took home the prestigious Palme d'Or award at the Cannes Film Festival, making it a major contender for the 2023 Oscars.

Based on the real-life story of a group of women who band together to help women in need receive illegal abortions (the Jane Collective), Call Jane centers around Virginia (Sigourney Weaver) and Joy (Elizabeth Banks), who slowly grow their collective operation in Chicago.

Who's in It: Sarah Edmonson, Mark Vicente, Bonnie Piesse

Where to Watch: HBO Max

The second part of HBO Max's breakout docuseries, The Vow, finally returns after two years of major breakthroughs in the case against Keith Raniere and his cult, NXIVM. This time around, we also get to hear directly from the sources themselves: Raniere and Nancy Salzman.

Where to Watch: AMC+

The long-awaited fourth season of Documentary Now! is finally set to air on October 19 after a long hiatus since 2019. Fred Armisen and Bill Hader star in the majority of the episodes, each of which spoofs a well-known documentary that has been made.

Where to Watch: In theaters on October 19; streaming on Netflix on October 26

Two nurses on the same unit, Amy (Jessica Chastain) and Charlie (Eddie Redmayne), find a common ground within each other, which drastically helps out both of their current personal situations—especially Amy, who's dealing with a dire heart condition. However, Charlie makes the top suspect list when a string of ominous deaths of various patients begins to occur.

Given the cast and setting, it's no surprise that The Banshees of Inisherin is one of the most anticipated movies coming out in October 2022.

Set just off the coast of Ireland, The Banshees of Inisherin focuses on the theme of friendship as the one-sided ending of a particularly close relationship between Pádraic (Colin Farrell) and Colm (Brendan Gleeson). However, just as Pádraic decides to make amends, Colm doubles down, leading to something unimaginable occurring.

Starring Dwayne Johnson in the titular role, the newest entry in the DC Extended Universe (DCEU) is easily one of the most hyped-up movies coming out in October 2022. The movie follows the antihero, Black Adam, as he's smacked with reality and launched into the modern day after five thousand years of being locked up. However, instead of unleashing the anger over his imprisonment onto the world, the Justice Society of America takes matters into their own hands and decides to train him.

Henry Selick's newest stop-motion animated film, Wendell & Wild, finally drops on Netflix at the end of the month, which was co-written by himself and horror-extraordinaire writer and director, Jordan Peele. The film is bringing on some major spooky vibes as it follows the eponymous Wendell and Wild, two Demon brothers whose goal is to make it to the Land of the Living using any help they can possibly get.

Where to Watch: In theaters on October 21; streaming on Prime Video on November 4

In Harry Styles' second film of the season, My Policeman creates a love triangle between PC Tom Burgess (Styles), Marion Taylor (Emma Corrin), and David Dawson (Patrick Hazlewood) as Burgess attempts to continue his romantic relationship with Dawson while being married to Taylor.

While My Policeman might not be one of the most classically anticipated movies coming out in October 2022, people are certainly at the edge of their seats to figure out just how good of an actor Styles actually is.

The newest (and not final) season of Big Mouth officially airs on Netflix in late October, the sixth installation in one of the streaming platform's most successful animated shows of all time. As a whole, the series focuses on a group of tweens and teens in the suburbs who are going through the many changes that adolescence brings.

Written and directed by James Gray, Armageddon Time is based on and influenced by his life in Queens, New York, melding both comedy and drama into one. Set in the 1980s, the film is a coming-of-age story about Paul Graff (Michael Banks Repeta) with Anne Hathaway, Jeremy Strong, and Anthony Hopkins playing his mother, father, and grandfather, respectively.