Everything We Know About 'The Last of Us' TV Series 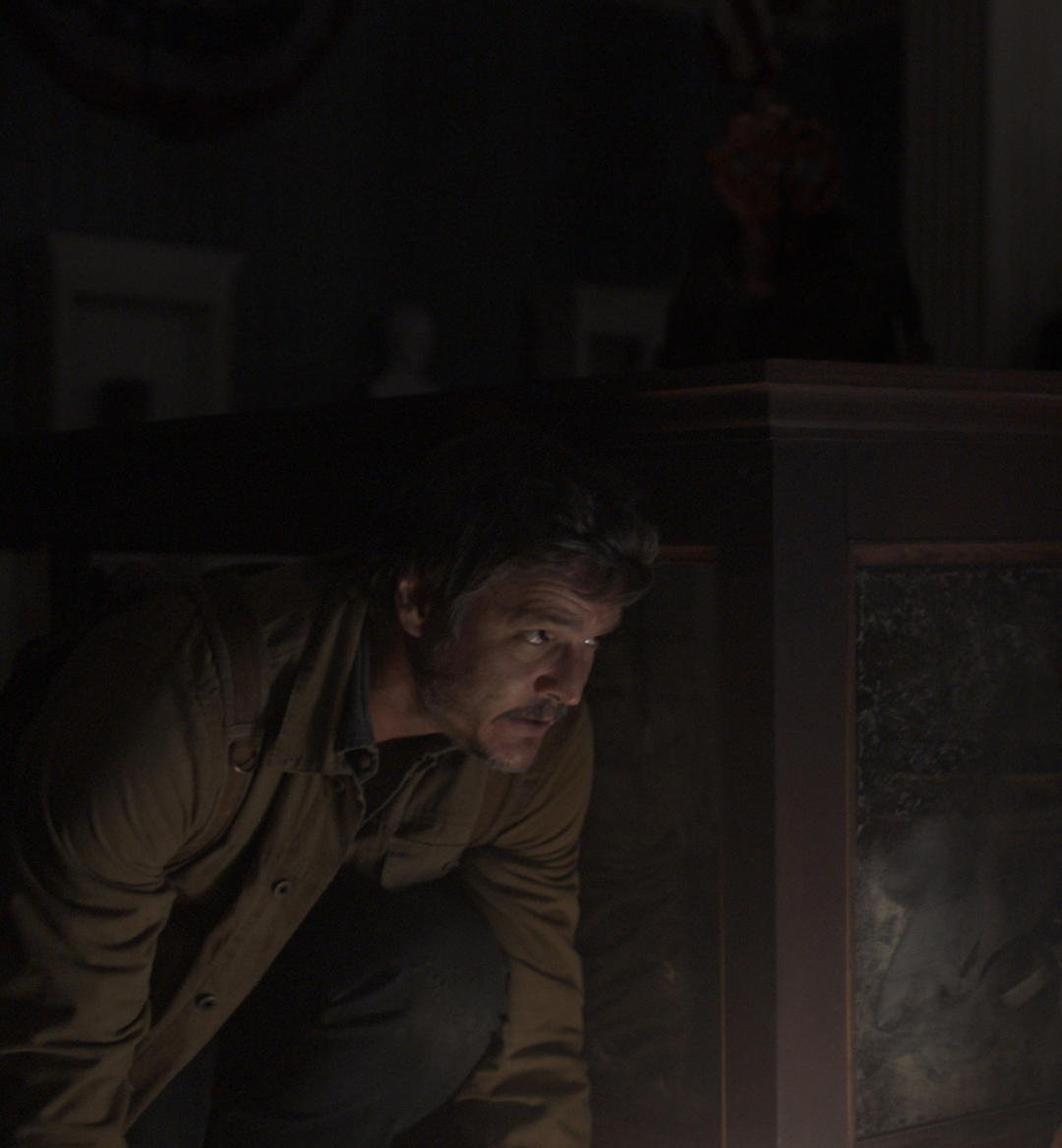 A landmark production both in its expansive, year-long filming that took place in Canada and within the fact that it's HBO's first series based on a video game, The Last of Us is already crushing records—and it hasn't even aired yet.

HBO Max dropped the first official teaser for the series on September 26, giving us just a little bit more of a glimpse into the show, which features Pedro Pascal and Bella Ramsey in lead roles. With a ton of new information revealed, we've broken down the trailer and everything we've heard about the series so far.

Everything New Revealed in 'The Last of Us' Trailer

The trailer kicks off with us tracking Joel (Pedro Pascal) as he walks around a dilapidated post-apocalyptic America. Back at his home, he stares at some text on his wall reading, "when you're lost in the darkness," which is written in blood.

We switch over to Ellie (Bella Ramsey), who has chains around her ankles, clearly being held in some sort of specific zone. We fast-forward a little further in the story as Joel is leading Ellie out of where she's being held, the two forced to remain quiet out of fear of being caught.

Aloud, we hear someone speaking to Joel about Ellie: "This is your chance—our best shot. You keep her alive, and you set everything right. Save who you can save."

As the trailer continues on, the action intensifies, as Joel's able to break Ellie out, trekking across various areas in the U.S. together while attempting not to be located by those out to get him. 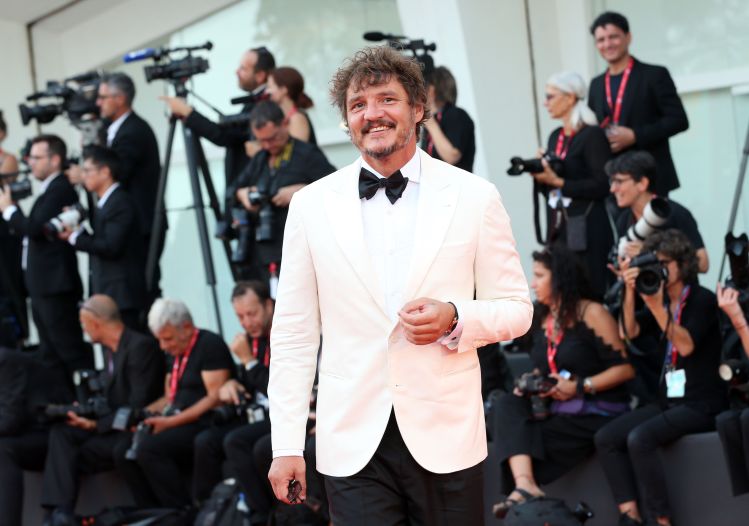 Pedro Pascal and Bella Ramsey will be starring in the main roles of Joel and Ellie, respectively, two very different people who find themselves on the same journey together in the post-apocalyptic United States.

Alongside them will be Gabriel Luna, who's taking on the role of Joel's younger brother, Tommy, as well as Anna Torv, who's portraying a local smuggler named Tess, and Merle Dandridge as Marlene, a leader of a resistance group named the Fireflies.

What Is 'The Last of Us' About?

I have no words to express the awe for what @clmazin and the rest of our incredible team pulled off with this show. I hope y’all love it as much as we do! Enjoy this small teaser! Happy #tlouday! https://t.co/PkFREe8bLh

Based on the video game of the same name, the new HBO Max series is set 20 years following the fall of modern civilization in the United States. One of the survivors, Joel (Pedro Pascal), is forced to travel across the country with Ellie (Bella Ramsey), a 14-year-old girl who is immune from the virus that has nearly caused the end of the human race.

The series is both written and produced by Neil Druckmann and Craig Mazin.

Where Was 'The Last of Us' Filmed?

What's the Release Date for 'The Last of Us'?

You have no idea what loss is. #TheLastofUs premieres January 15 on @HBO @hbomax #TLOU pic.twitter.com/qzxNH09vvK

The Last of Us series will premiere on January 15th, 2023. Similar to other HBO series like House of the Dragon, new episodes will drop weekly on HBO Max.