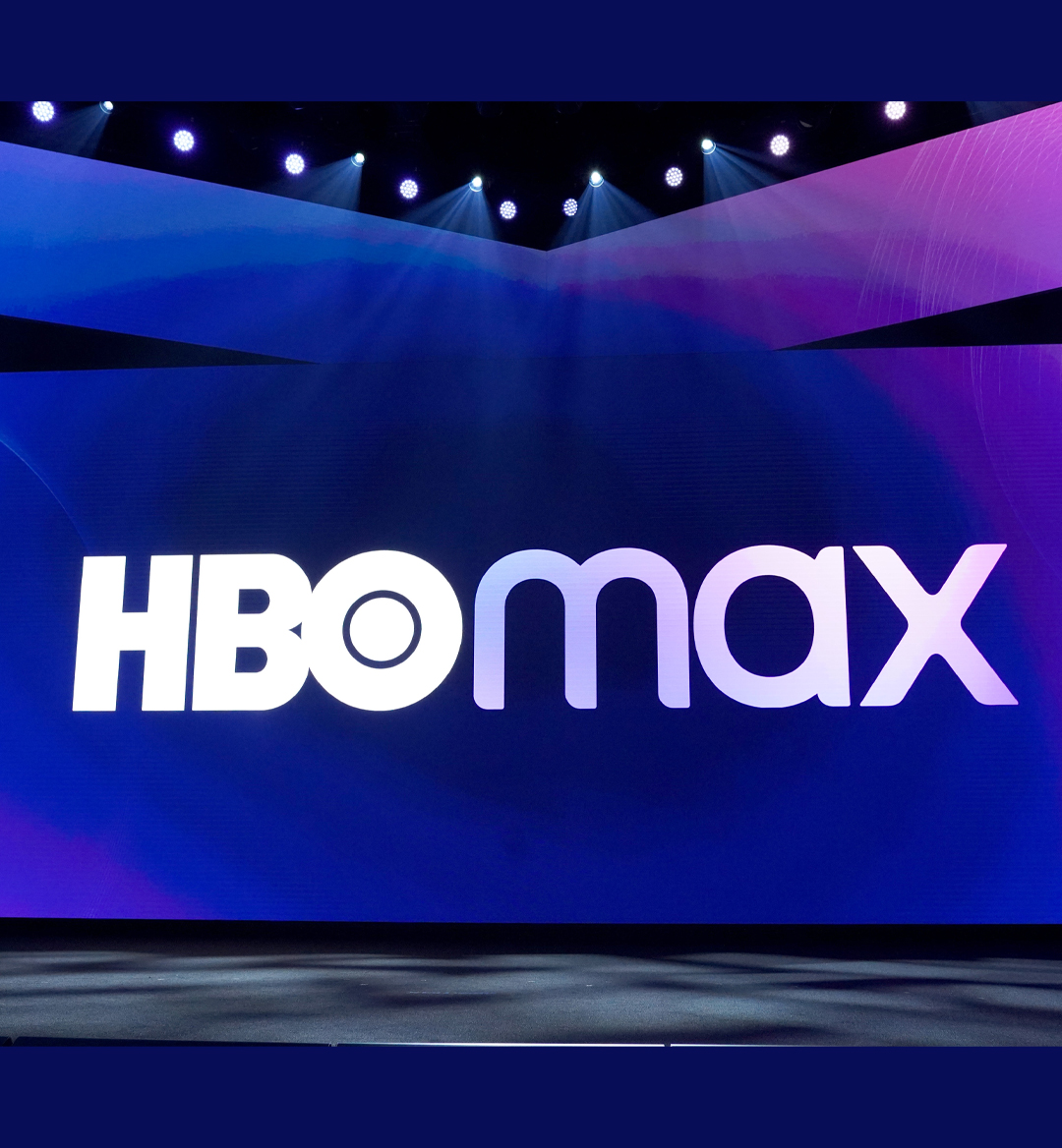 On Wednesday, it was reported by Variety and outlets that the Batgirl movie, one of the newest additions to the DCEU, would be shelved entirely and won't release in theaters or on HBO Max. In addition, Scoob!: Holiday Haunt would also be held from release, despite both films being nearly complete.

Batgirl, starring Leslie Grace as Barbara Gordon and helmed by Bad Boys for Life directors Adil El Arbi and Bilall Fallah, was expected to be one of the bigger releases of Fall 2022.

Warner Bros. Discovery has also quietly removed some other original films from the streaming service such as Moonshot, Superintelligence, The Witches, An American Pickle, Locked Down, and Charm City Kings. It was a surprising move by the company as it came without any announcement and was noticed by Reddit users who were discussing the Batgirl announcement. 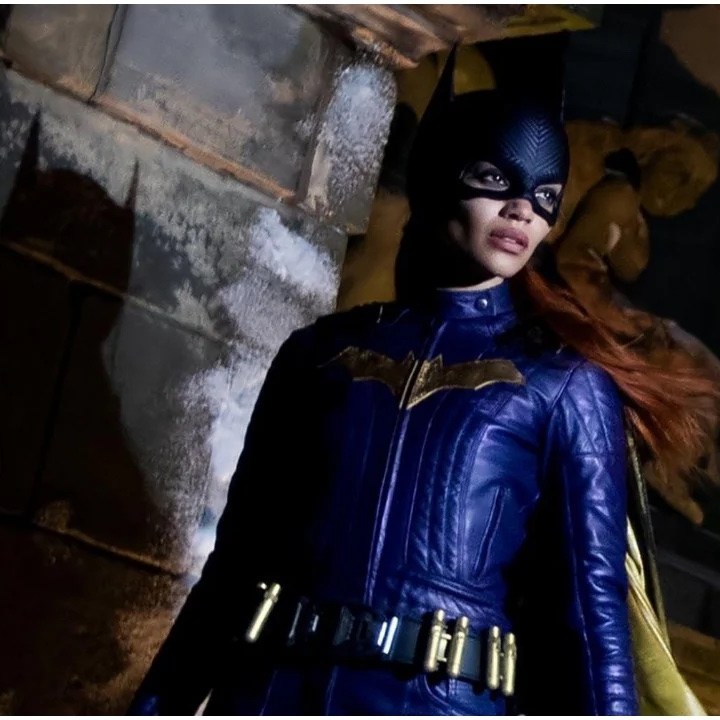 New CEO David Zaslav also is expected that a major restructuring as a result of the Warner Bros and Discovery merger will result in a multitude of layoffs at the executive and staff levels to "minimize redundancies."

Why did Zaslav decide not to release Batgirl or Scoob!: Holiday Haunt at all? Well, it sounds like it was for tax purposes. By not releasing the movie in theaters or on HBO Max, the company can claim it as a tax write-down to help recoup the cost of the movies. Also, they said that it was too low of a budget ($90 million) to expect it to have an impact as other superhero blockbusters, which normally have triple-digit budgets.

It's a major blow for creators, actors, writers, and everyone who works on movies and shows for the company, as they now must walk on eggshells, worrying about whether or not they'll be canceled on a whim.

Zaslav is expected to announce his plans for the future of HBO Max on an earnings call happening on Thursday. It's been rumored that the company will scrap all future scripted programming that's specifically been created for HBO Max. This includes shows like Our Flag Means Death, Harley Quinn, Hacks, and more. 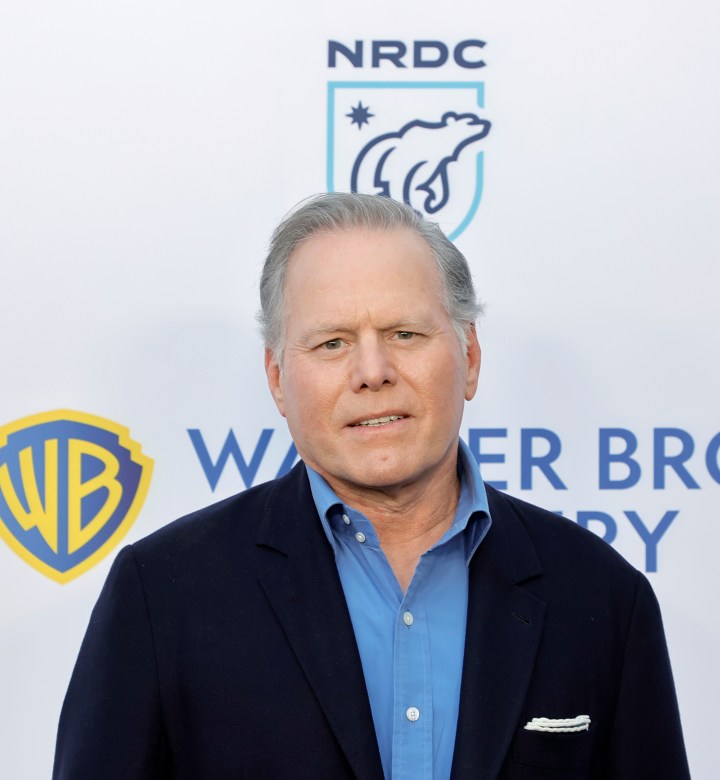 Reactions across the industry have been overwhelmingly negative, with The Lord of the Rings: Rings of Power and Better Call Saul writer Gennifer Hutchinson joking, "We sure this new guy doesn’t just have a secret vendetta against HBO Max and this is all part of an elaborate plan to have his vengeance?"

UPDATE: HBO Max and Discovery+ will officially be merging into a single platform starting in Summer 2023. There will be a free version of the service that is supported by ads.

UPDATE: Using Kevin Feige and the Marvel Cinematic Universe as a model, Zaslav said that a team focused on creating a ten-year plan for DC films would be created. The focus would be on quality rather than quantity.

UPDATE: With regard to the canceling of Batgirl, Zaslav said "we’re not going to put a movie out unless we believe in it."

This article will be updated when more information is made available.