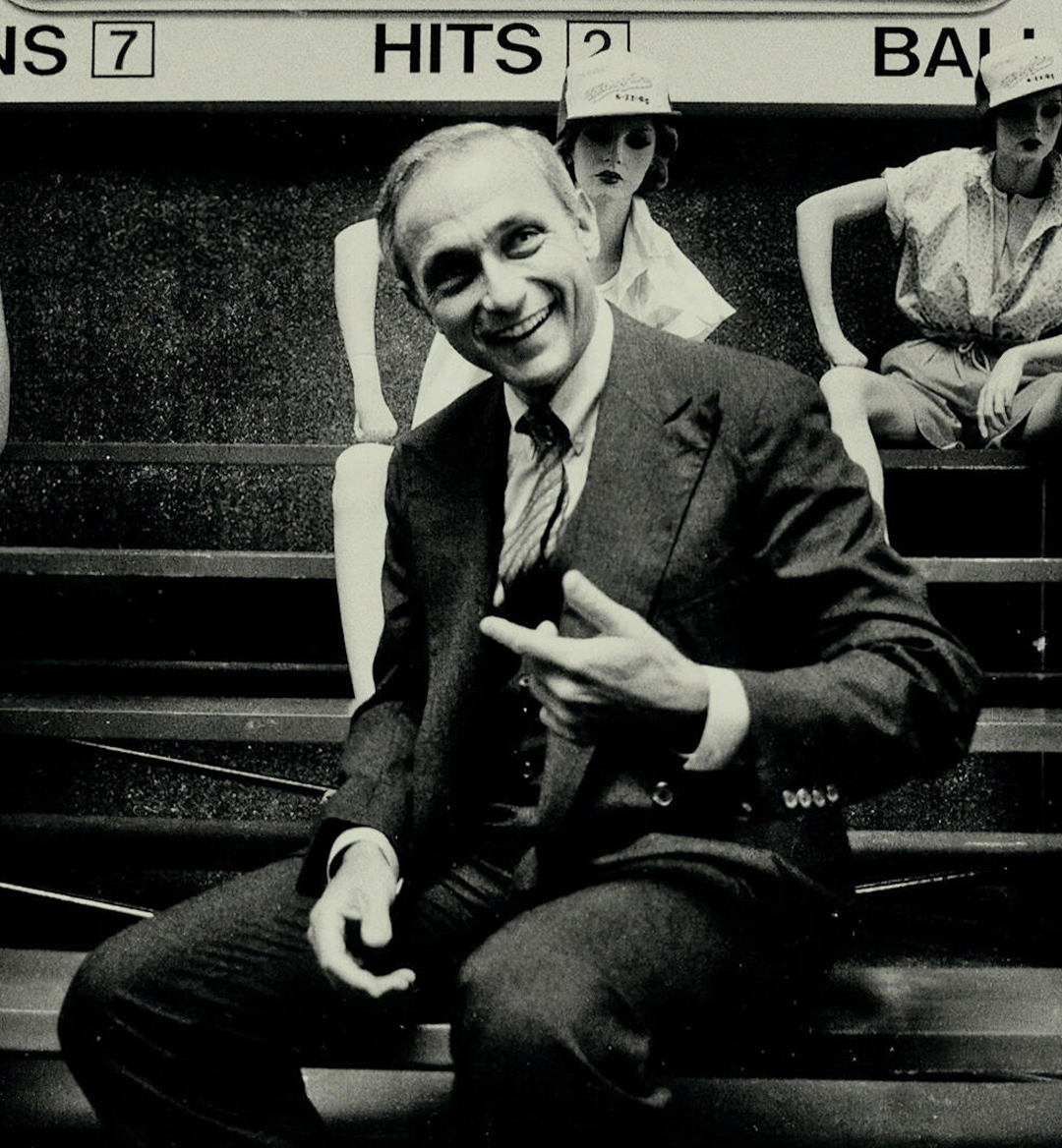 "Am I the only one in the room who knows what women want?" said a man to a group of women.

That man, Leslie "Les" Wexner, is responsible for the rise and fall of an empire that saw zero stop signs in its future—that is, until the world flipped on its axis in 2016. While from the outside looking in, it might look like the #MeToo movement effectively sunk Victoria's Secret, the beast is the one who sunk itself.

Hulu's newest documentary, 'Victoria's Secret: Angels and Demons,' tracks Wexner's crown jewel and how it went from "it brand" to shit brand. And if you thought Victoria had a secret, well, then you just haven't heard the largest one of all, and that's Wexner's. The thing is, his secret was hidden right there in plain sight, and that secret was a man named Jeffrey Epstein. 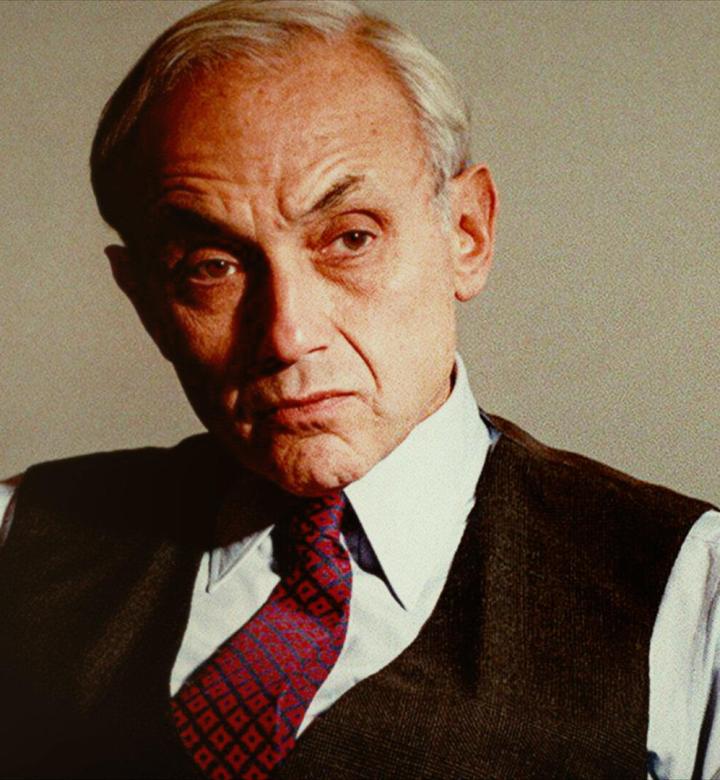 Wexner kicked off his career in 1963 by creating Limited Brands (also known as L Brands), a retail business that got larger and larger by the decade, taking on beauty, personal care, and—most notably—intimate apparel through its brands. When Wexner acquired Victoria's Secret back in 1982, it was an aging intimates brand that was basically in the dumps and out of touch with the market. It's funny to look back on that now, as the brand basically ended up just as it started.

While being booked as a model for Victoria's Secret was "where models went to die" in the early '80s, it clawed its way to becoming one the most coveted bookings a model could snag by the time the mid-'90s came around. And who is that all because of? A slimy L Brands executive named Ed Razek, who would later be accused of sexually harassing and assaulting Victoria's Secret employees and models.

Basically, Razek was Wexner's right-hand man—the two of them towered over the organization, calling all the shots while claiming to be making apparel "by and for women." They were only able to make that statement because Wexner had a slew of highly-respected women working as executives at Victoria's Secret—and they actually weren't hired as part of an act; they were all genuinely capable women. The only problem is that despite the executive women's calls for shapewear, maternity wear, and just generally more comfortable clothing, Razek and Wexner wouldn't budge.

The issue with all of this is that no one said anything—not even the women. More than anything, Victoria's Secret: Angels and Demons is a documentary about how silence is a disease. It creeps through the halls and fills up an organization like a stream of smoke, clogging up each person's lungs until they're unable to say even a word.

The thing is, it's a disease that most likely all of us have experienced at one point or another in our lives: something's not okay, but because everyone thinks it's okay, we just act like it's okay, too. And that cycle is dangerous.

Because if that cycle doesn't stop, it ends up infecting everyone, spreading far and wide and trickling down to the tiniest of cracks. That is until a few people are brave enough to fight through the smoke.

Even if you don't care about lingerie or Victoria's Secret, it's impossible to not feel connected to the story being told—and that's where Victoria's Secret: Angels and Demons truly succeeds. 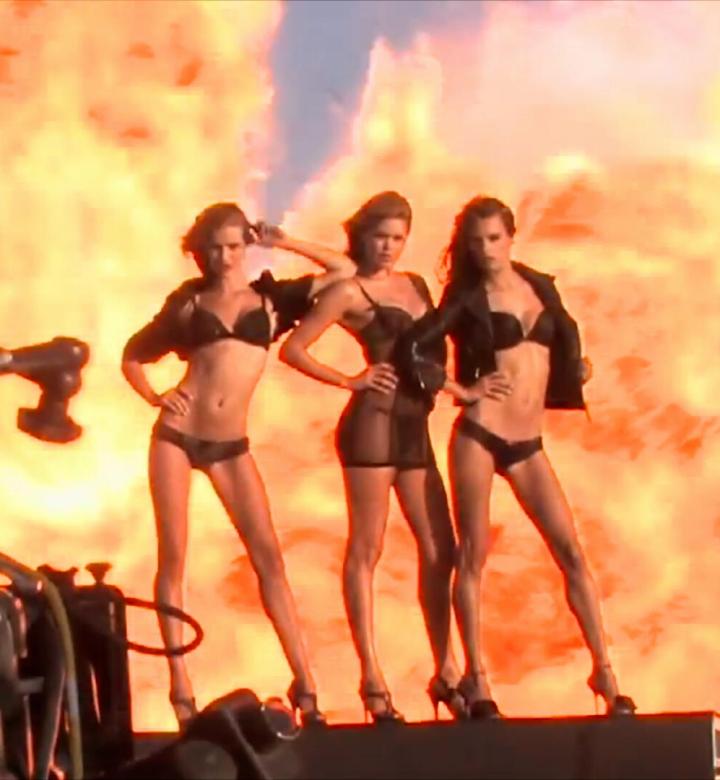 As the brand strayed further and further away from the old, more restrained version of "Victoria," the new, perfect-bodied bombshell idea took full force in the mid-1990s, benefiting from the early 2000s culture. Sex and the City was at its height and women were "taking back their sexuality," which opened the floodgates when it came to both the lingerie itself and the images being presented of the lingerie. Hence, the creation of the Victoria's Secret Fashion Show in 1995 and the "angels" who came along with it.

"At this point in time, I realized that the original Victoria was dead," Cindy Fedus-Fields, the former CEO of Victoria's Secret Direct, said. "She'd been killed off by Angels in the spaceship."

Michael Bay was even hired at one point to shoot a Victoria's Secret commercial, and with fiery explosions shooting off in the background, the brand was literally and figuratively hot. Those years from 1995 to 2015 were Victoria's Secret's golden years, defined by "angels" like Heidi Klum, Tyra Banks, Gisele Bündchen, Karlie Kloss, and Naomi Campbell.

But in the back room? Well, that was a different story.

Their little sister brand, PINK, certainly wasn't helping convince employees that everything was all fine and dandy at Victoria's Secret. Not only was their fashion show aimed to lure in young tweens and teens by including performances by Justin Bieber in the event, but the internal message to employees about what PINK was all about was specifically the word "FOMO," which is a totally healthy thing to be catering to that sort of audience.

Basically, everything was a massive facade. Things were all peachy keen on the outside, but internally, many employees were uncomfortable with the messages being put out into the world. Going up against Wexner and Razek was impossible, so swallowing their own words was the only thing that ended up happening. 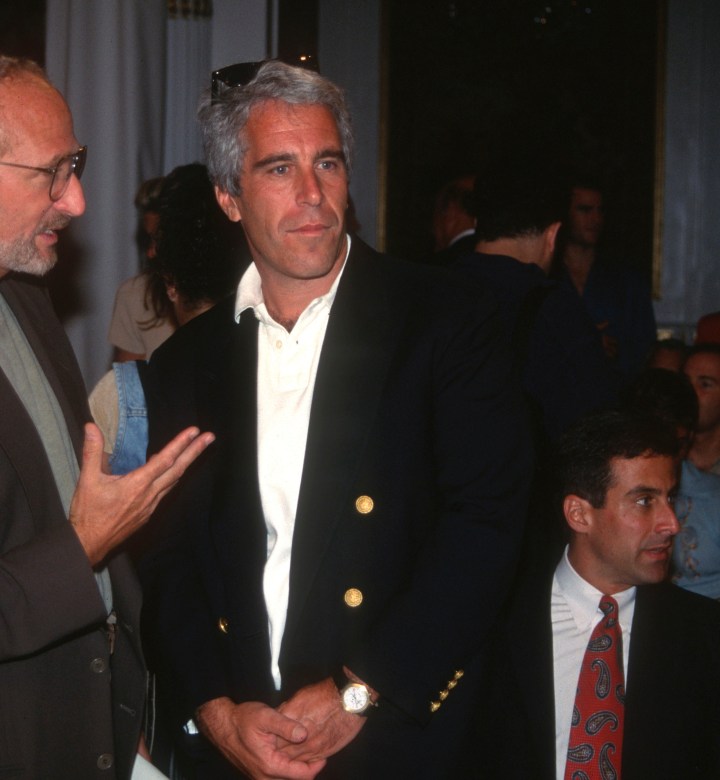 Throughout all of this, an infamous man whom we all know now was slithering around behind the scenes; honestly, I'd say that half of the entire documentary was about Jeffrey Epstein—whether that was simply about his own personal dealings or with regard to Wexner and Victoria's Secret.

At times, it definitely felt like Victoria's Secret: Angels and Demons was just a documentary about Jeffrey Epstein, as it would often times lose track of the matter at hand, which was, you know, Victoria's Secret. Much of the second and third episodes of the only three-part documentary were devoted almost entirely to Epstein, going off on tangents about smaller stories and incidents involving him and Wexner. While it was all shocking and fascinating to hear, it definitely distracted quite a bit from the main plot of the documentary.

Basically, the whole deal with the two is that Wexner was providing quite a bit of funding to his friend, Epstein, with Wexner even signing power of attorney over to Epstein so that he could manage his finances. This was all in an effort on Wexner's part to get in with the high society of New York City, which Epstein was very familiar with. As Wexner was only known in Columbus, Ohio, having someone solid like Epstein around to introduce him to the culture was certainly alluring.

Epstein got real estate property, private jets, and even Wexner's own New York City townhouse out of their relationship, all the while being involved in his own illicit affairs, which Wexner claimed to have no knowledge of, even when it was reported to Wexner that Epstein was "portraying himself as a recruiter for Victoria's Secret catalog models." Because, of course, after being friends with someone for twenty years, you probably don't know much about them.

After Epstein was first convicted in 2008, it took Wexner an entire year to "cut ties" with him, and it wasn't actually until the massive bust in 2019 that Wexner finally denounced Epstein, even accusing his former friend of stealing hundreds of thousands of dollars from him. But if Epstein stole that much money from him, why didn't Wexner—who was known to be very litigious—ever sue him?

While some feel that the two might have had a romantic or sexual relationship (though there was no evidence to prove it), others are keener to believe that Epstein must've had some pretty serious dirt on Wexner, which would've kept the billionaire from pursuing any legal action. 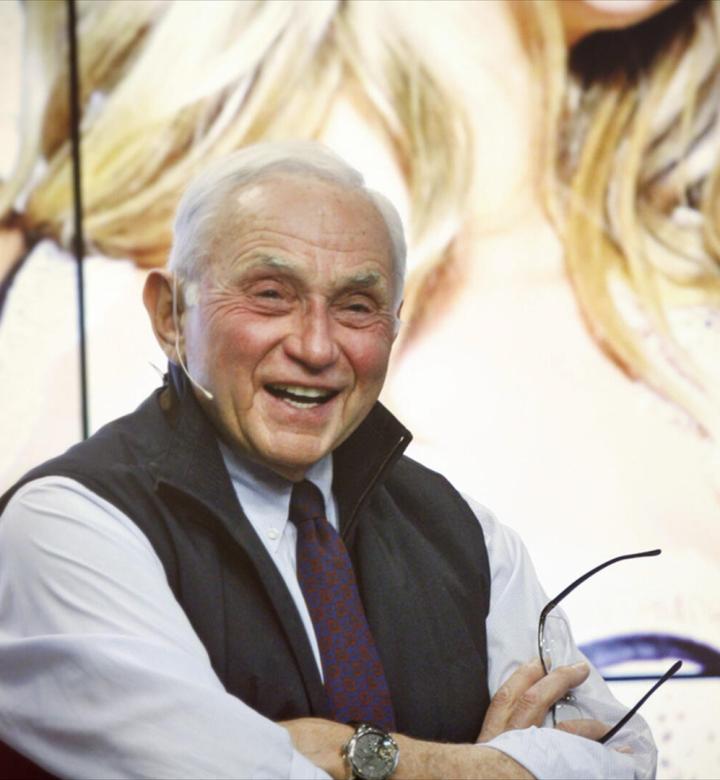 Once 2016 hit, things for the company really started to crumble, as the #MeToo movement took off and women called for more inclusive, diverse models. The only problem? Victoria's Secret wouldn't budge. Instead, they doubled down on their usual way of running things, enlisting a slew of A-list performers and models to take to the runway and distract from the issues at hand.

The show was overall seen as a pretty tone-deaf event considering the graveness of the cultural climate at the time. While they attempted to slap a bandage over the issue in the shows that followed by having their models speak about the show with words like, "empowerment," it wasn't enough to save the business.

So, after plummeting $250 million in sales, it turned out that it might be time to seriously re-think the order of operations. After sexual misconduct allegations about Ed Razek surfaced, he eventually resigned in 2019, and later on, in 2020, Les Wexner finally retired, allowing the business a bit more wiggle room to move forward instead of backward. At that point, though, it was too little too late, and Victoria's Secret is still paying the price for its refusal to change with the times.

Brands like Savage x Fenty and Third Love are the ones leading the lingerie world now, sporting a much more diverse array of products and models.

While the old image of Victoria's Secret might be fading away, its effects on society are definitely here for the long haul. In the documentary, journalist Nicole Phelps brilliantly points out that the "Instagram Face" and body have taken on the "perfect body" that Victoria's Secret had cemented in our culture years before. Even as society and brands are (slowly) adapting to celebrate different types of people and bodies, that stench of perfection is certainly still permeating through the wavelengths of social media.

Victoria's Secret: Angels and Demons is streaming on Hulu.