‘Wendell and Wild’ Review: Mild With a Side of Wild 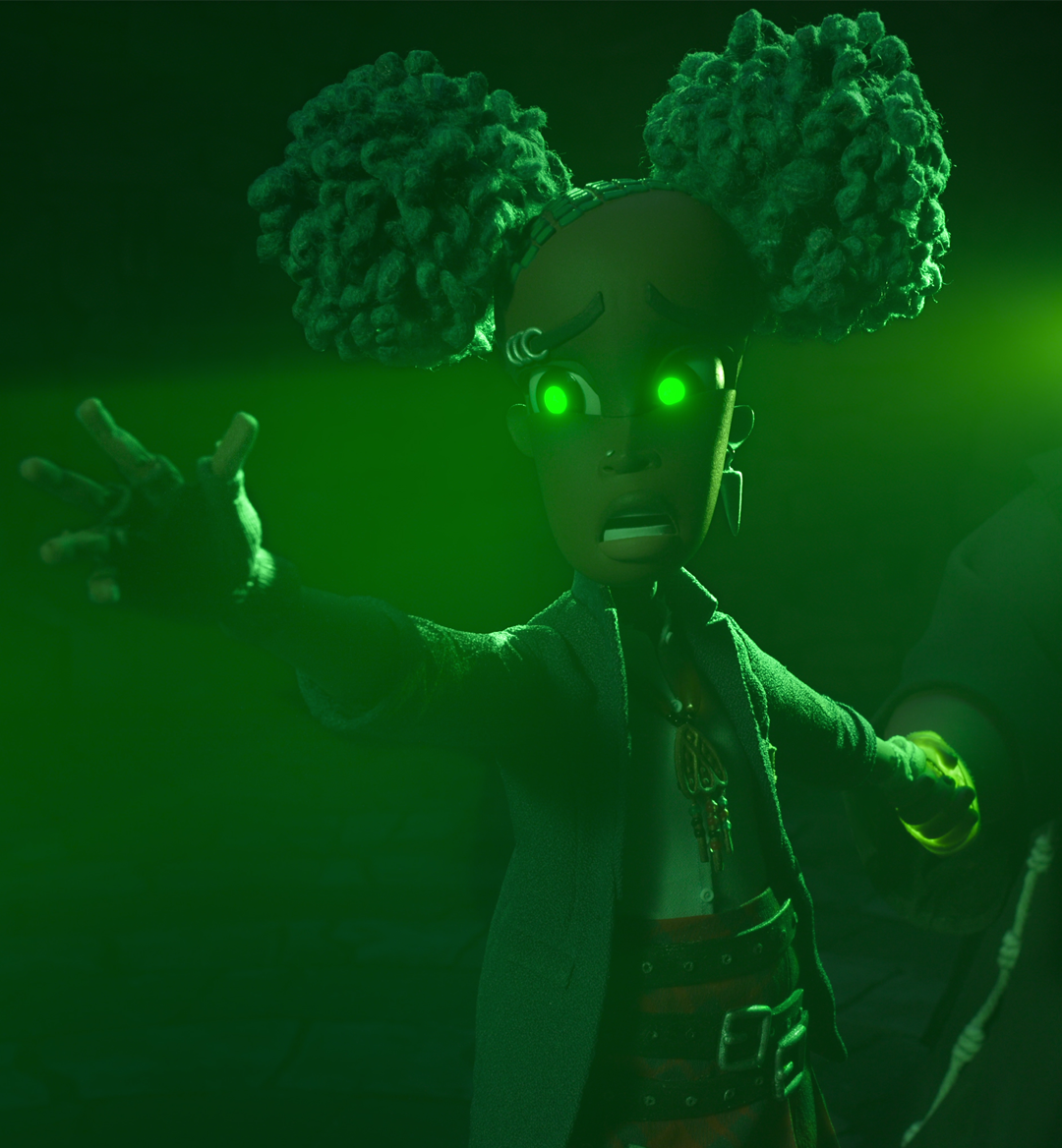 For a film titled Wendell and Wild, the eponymous characters really take a back seat in this tale that's actually about a 13-year-old girl forced to face her past through the ever-moving shadows on her wall.

The stop-motion animation itself—especially at the very beginning—provides a wow factor that immediately sucks you in. However, as the film chugs along, it fades a bit into the background, leaving us with a sometimes predictable plot and an adorable goat (more on that later).

Despite that, Henry Selick's newest flick is still a solidly fun and spooky watch, though if you were expecting something a little deeper and more profound, you might need to fill that void elsewhere. But not everything has to be so profound, right? After all, what's wrong with just having a good time?

Keegan-Michael Key and Jordan Peele voice the characters of Wendell and Wild, two demon brothers who reside in the nostril of their father, Buffalo Belzer (Ving Rhames), who also happens to be some sort of demon lord. They live a fairly monotonous life, venturing out to the top of their father's head each day to install hair plugs to keep him looking fresh.

On the living side of things, we're quickly introduced to Kat Elliot (Lyric Ross), whose traumatic past ultimately became responsible for her present, as she finds herself at a new Catholic school as part of a program that places children from juvenile detention into schools.

After being greeted by three new classmates who are seemingly perfect, along with their pet goat that actually is perfect, Kat feels like the odd one out, though later, she meets Raul (Sam Zelaya), another classmate, who eventually makes her feel slightly better about the arrangement.

Kat's still haunted by the death of her parents, which she feels fully responsible for, as it was her scream in the back of her parents' car that led them to crash into and off a bridge. Being the only survivor, she's had to live with an intense guilt that's turned into simmering anger over the years. To Kat, the only thing that could ever heal her would be if her parents were to miraculously rise from the dead—and it turns out that Wendell and Wild have a plan to make that happen. 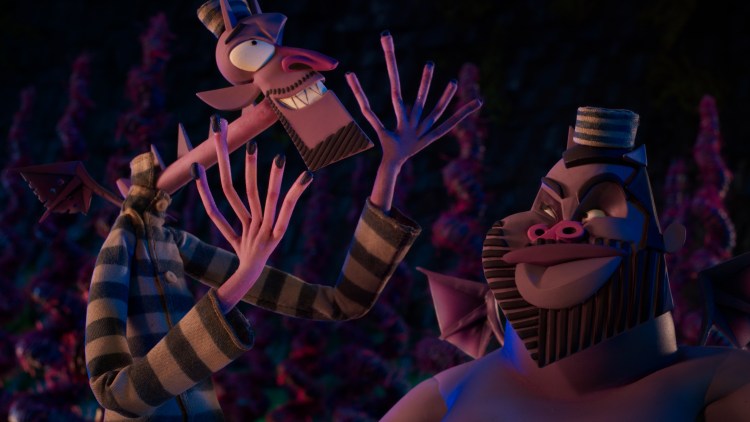 While outwardly, the main plots of the film center around Wendell and Wild and Kat finessing a way to get what they really desire, through their journeys to reach those very things, they realize that all that glitters is not gold.

In that sense, Wendell and Wild is a bit of a lesson in learning how to cope and live with your "demons" instead of searching for a quick way to temporarily cure them. And while that message is nice and all, it's also a little predictable given the events that go down in the film as Kat desperately tries to resurrect her parents from the dead. 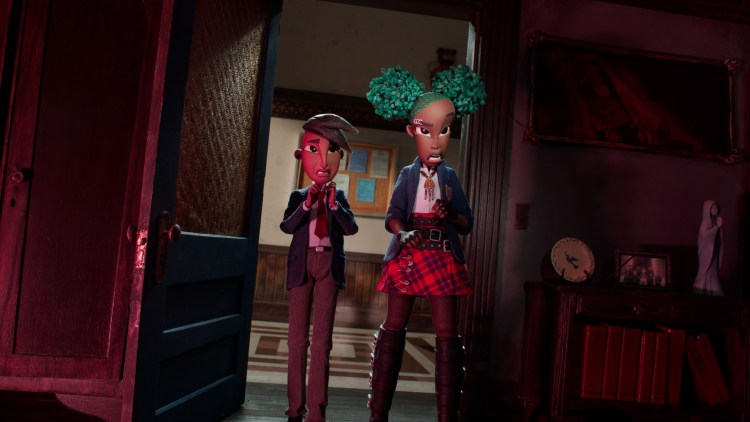 Part of me wishes that the film had focused on the main plots of Kat and the duo of Wendell and Wild instead of throwing in sub-plots that didn't add much aside from clogging up the two main stories that we were actually interested in.

Sure, it's a shame that the town of Rust Bank is dilapidated and burnt down, but it just wasn't necessary to get into the nitty gritty of that and how an ill-intentioned company wants to come in and overhaul the city. I mean, we've got dead skeletons coming out the wazoo—there are much larger problems in Rust Bank right now.

All in all, if you head into this film with extremely high expectations simply because of Coraline, you might be a little let down. But if you're more of a newbie to the world of Henry Selick, Wendell and Wild is certainly a solid introduction to his repertoire of stop-motion films. The animation in this film is sometimes so clever that it hurts, from Wendell and Wild tunneling their way out of the underworld in the same vein as a tabletop maze to the perfect simplicity of the crackling, swaying radiator in Kat's room.

Basically, if you're in need of some spooky vibes, this film will definitely satiate that.

Wendell and Wild is currently streaming on Netflix.