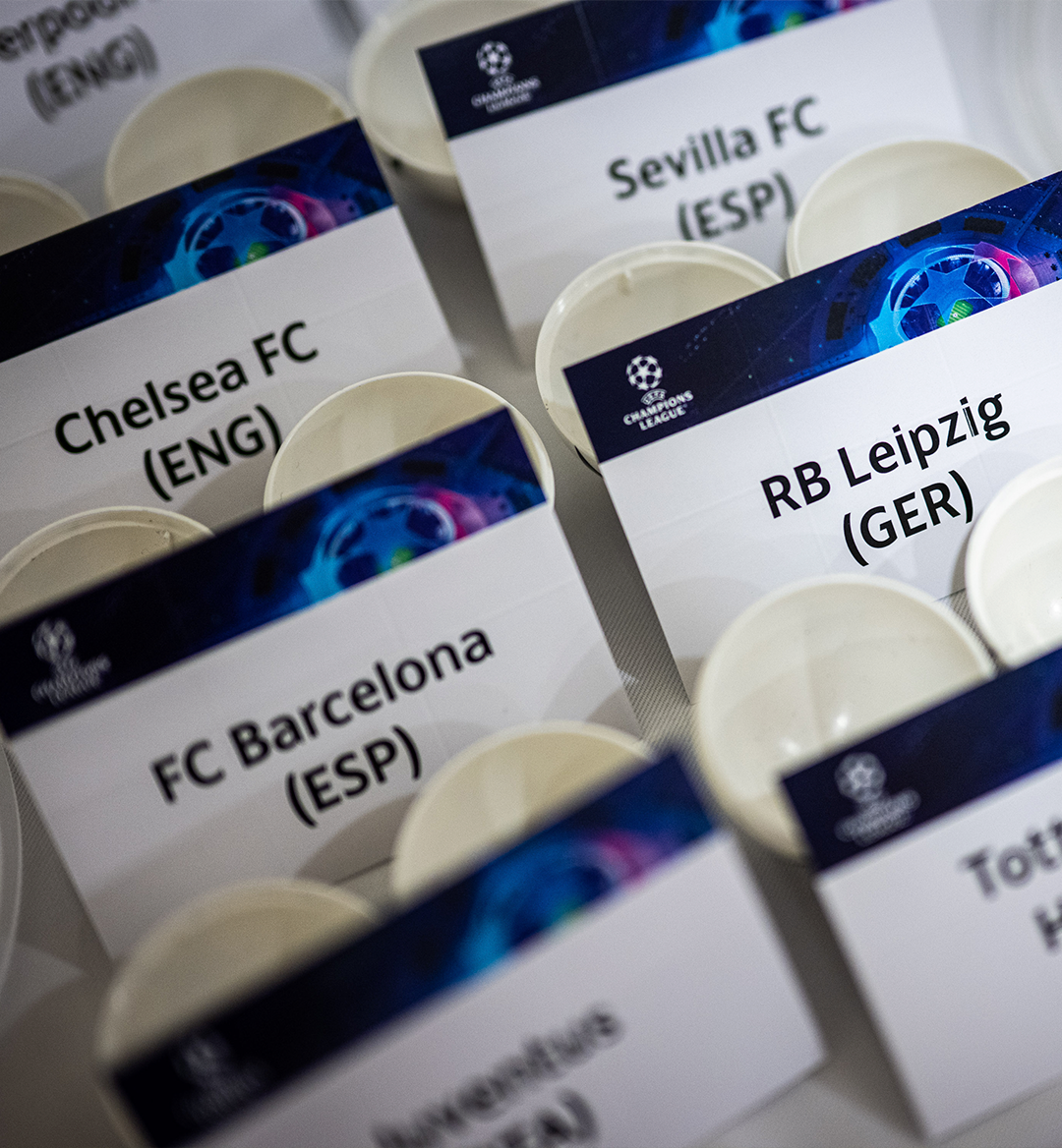 All 32 clubs are set for this season's UEFA Champions League draw, and on Thursday, the eight groups were revealed.

[ MORE: American Men to Watch at US Open ]

Last season's champions Real Madrid are placed in Group F, while Barcelona will compete out of Group C.

The most difficult group appears to be Group C, which will feature Bayern Munich, Barcelona, Inter Milan, and Viktoria Plzeň!

For American fans, at least 10 U.S. Men's National Team players will be competing in this season's Champions League.

That includes Chelsea's Christian Pulisic, as well as the pairing of James Sands and Malik Tillman on Rangers. 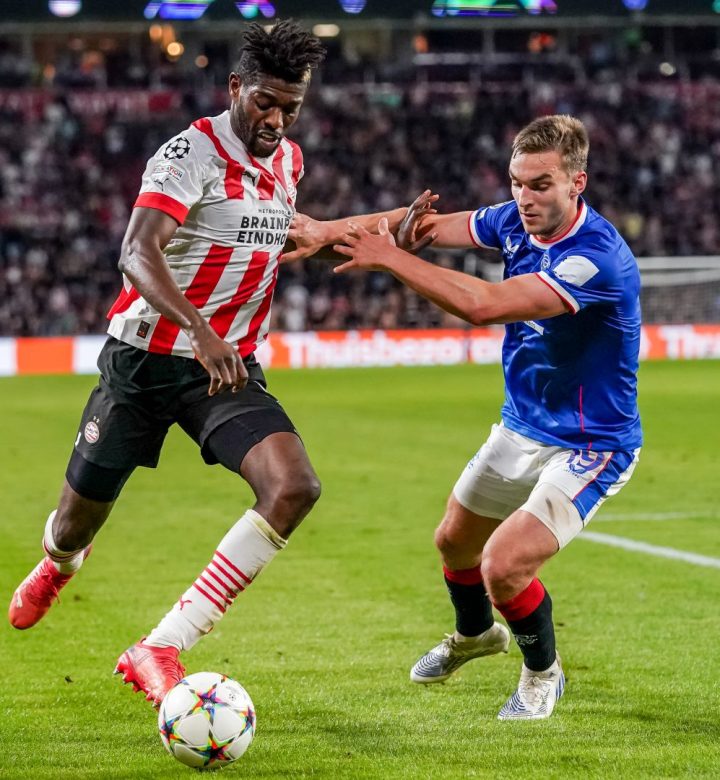 For the Scottish side, it marks their return to UCL football for the first time since 2010.

Below, we take a look at all 32 teams selected in the 2022 UEFA Champions League draw.