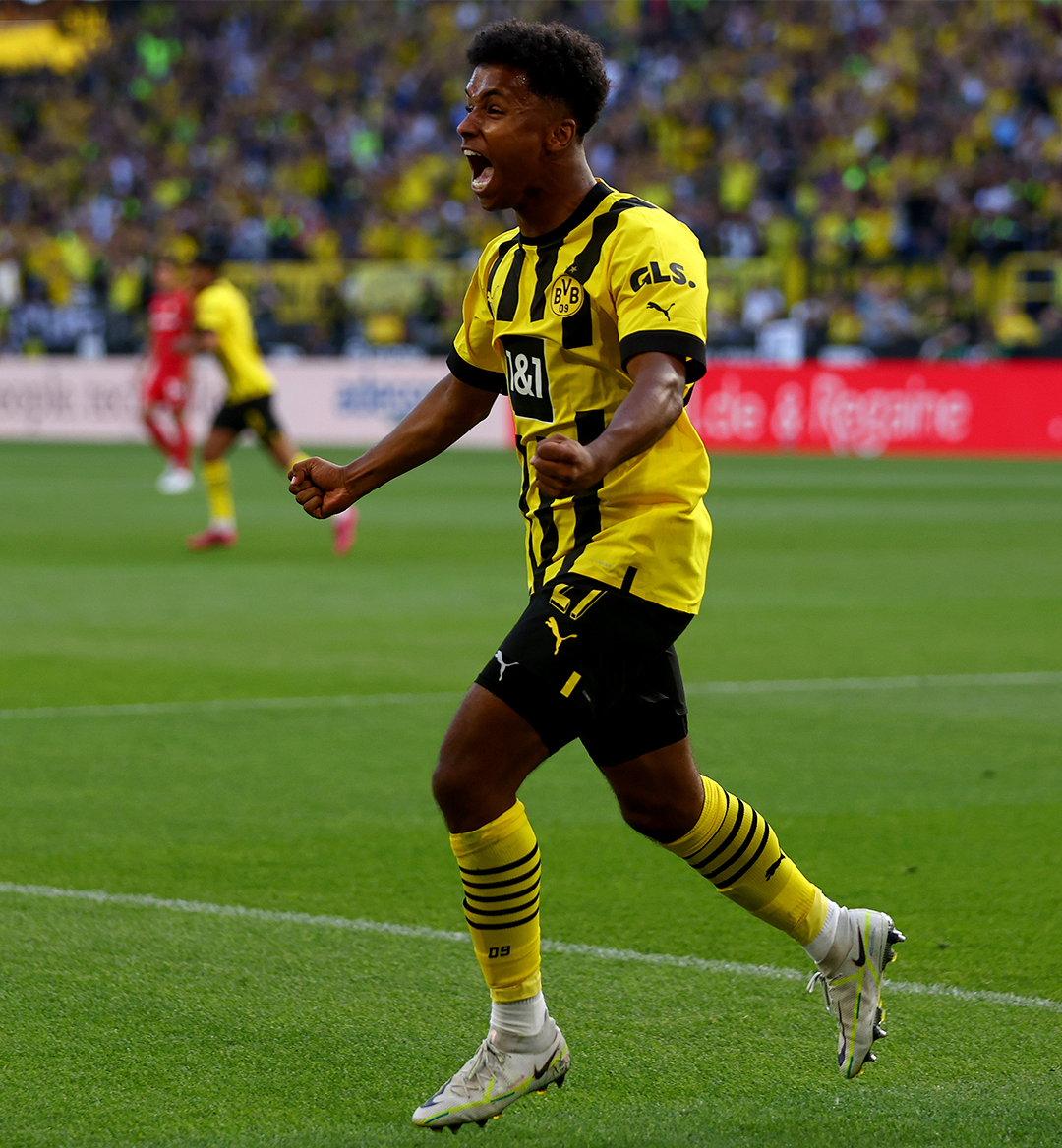 Borussia Dortmund saw one of its biggest stars leave the club over the summer, but that's why Karim Adeyemi coming in is so important.

When the German side lost Erling Haaland to Manchester City there was some reason for the doom-and-gloom mentality.

However, the addition of Adeyemi to a young core at Dortmund creates a much-needed buzz around the club.

The 20-year-old German attacker came over from Red Bull Salzburg this summer after a phenomenal campaign for the Austrian side. 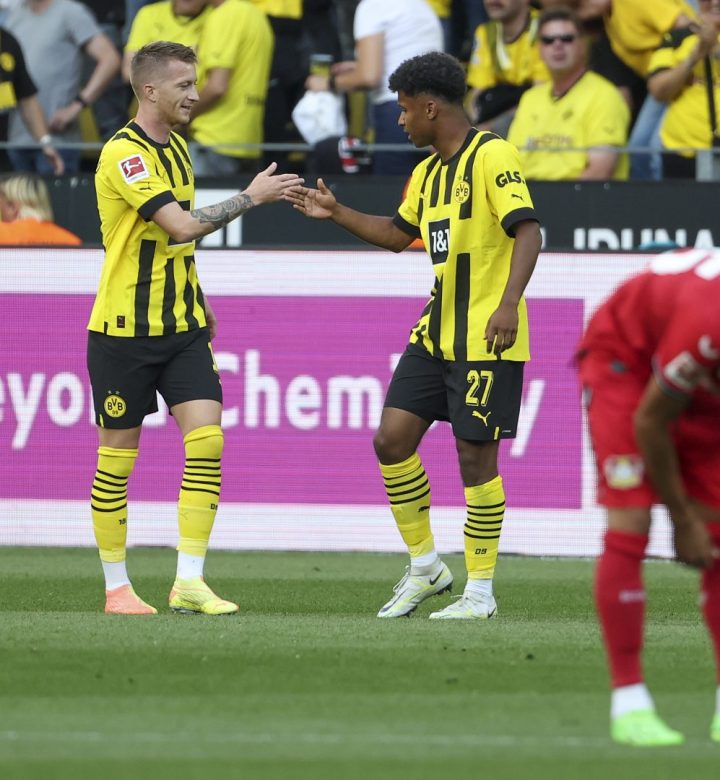 Adeyemi racked up 23 goals in all competitions a season ago while displaying his ability to play in a variety of positions.

The transition from Salzburg to Dortmund has been one that we've seen various players take over the years.

Haaland, who has become one of the biggest stars in football, made the move himself before parlaying it into a move to the Premier League.

Adeyemi has a similar opportunity in his future with many top clubs already eyeing him as a future superstar that can contribute.

He's also expected to be called up for Germany when they travel to Qatar for the World Cup this November.

That will be yet another chance for Adeyemi to show his skills on a global scale that propels players into another stratosphere.

Adeyemi has the agility to play anywhere in the forward line, despite usually lining up as a right winger to utilize his preferred left foot.

His dribbling is one of Adeyemi's many strengths and allows him to create chances for himself and his teammates.

Dortmund has certainly had its share of stars over the years, and now Karim Adeyemi can add his name into the mix.