2022 US Open Tennis: American Men To Look Out For 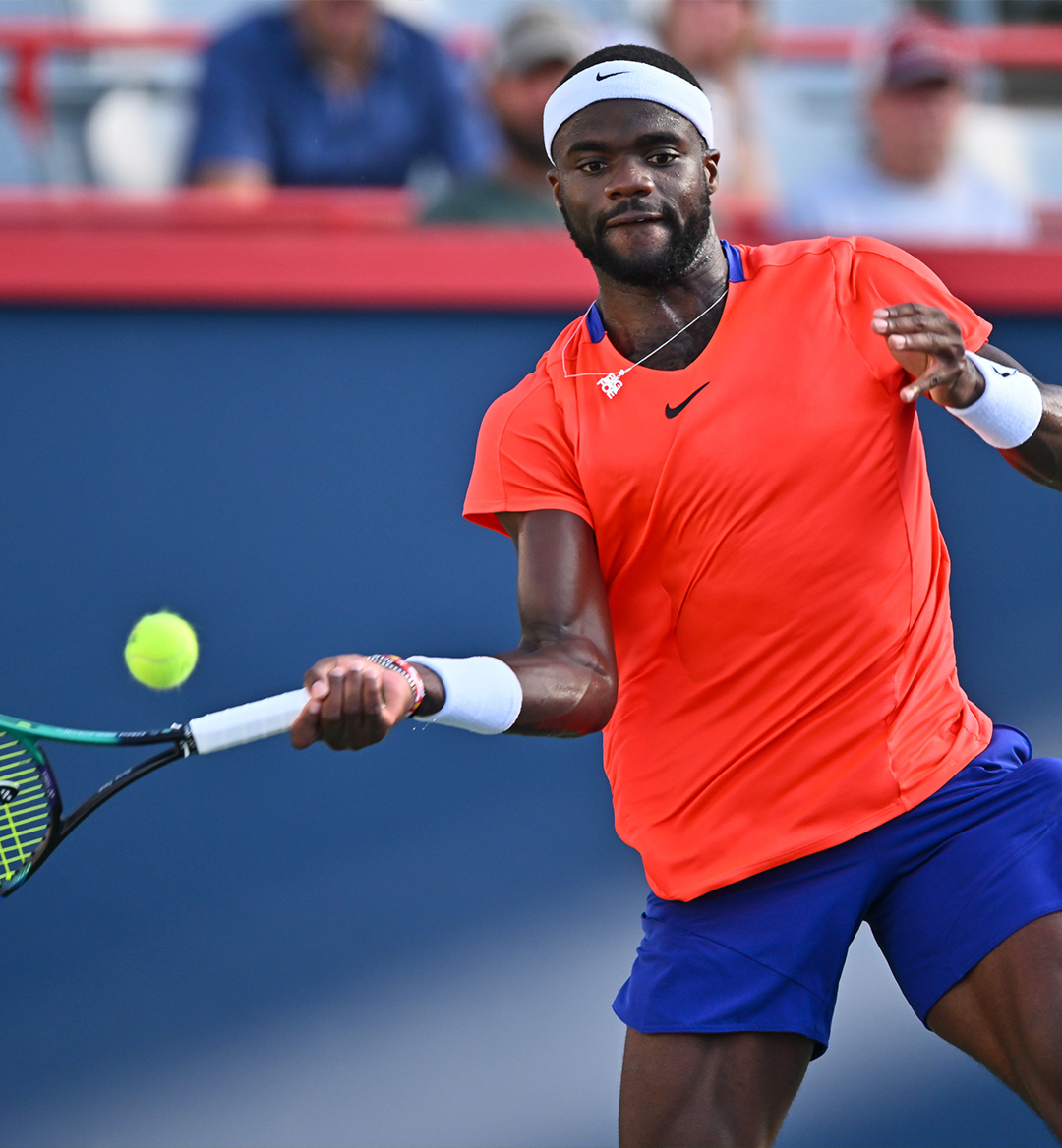 The 2022 US Open – the final major of the year – kicks off next week. Many of tennis' biggest stars will be competing, including Rafael Nadal, Carlos Alcaraz and Daniil Medvedev.

However, with the tournament taking place in Flushing Meadows, New York, it only feels right to talk about the state-of-the-sport inside of the host country.

An American hasn't hoisted the US Open trophy since Andy Roddick back in 2003, but the men's game is starting to see a resurgence of young U.S.-based competitors.

Players such as Taylor Fritz, Frances Tiafoe and Brandon Nakashima, among others, have been trending recently and this US Open could be a massive opportunity for them to shine. 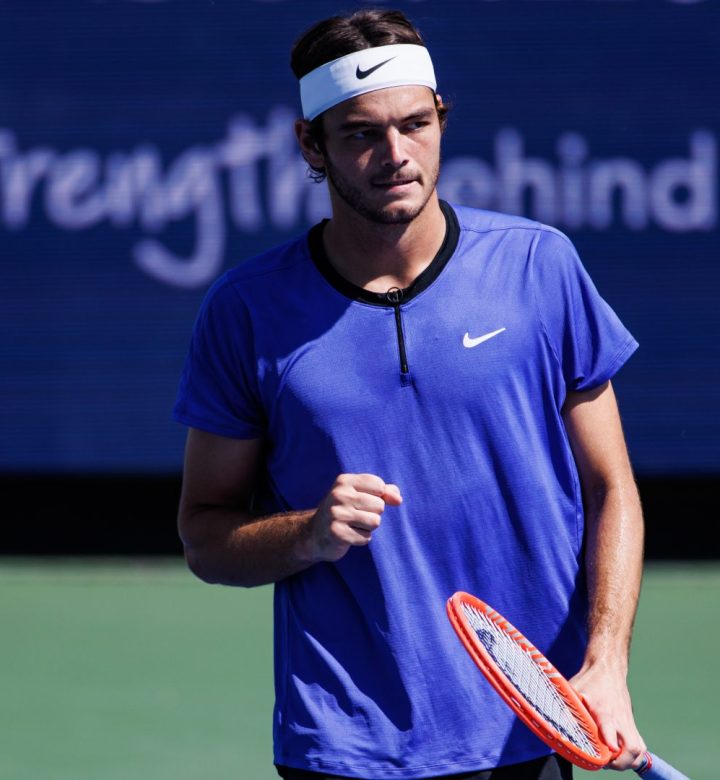 Fritz became the top-ranked American player back in 2021 and is now looking to propel himself into another stratosphere.

He's previously reached the US Open third round on several occasions, while his best major finish came at this year's Wimbledon, where he lost to Rafael Nadal in the quarterfinals. 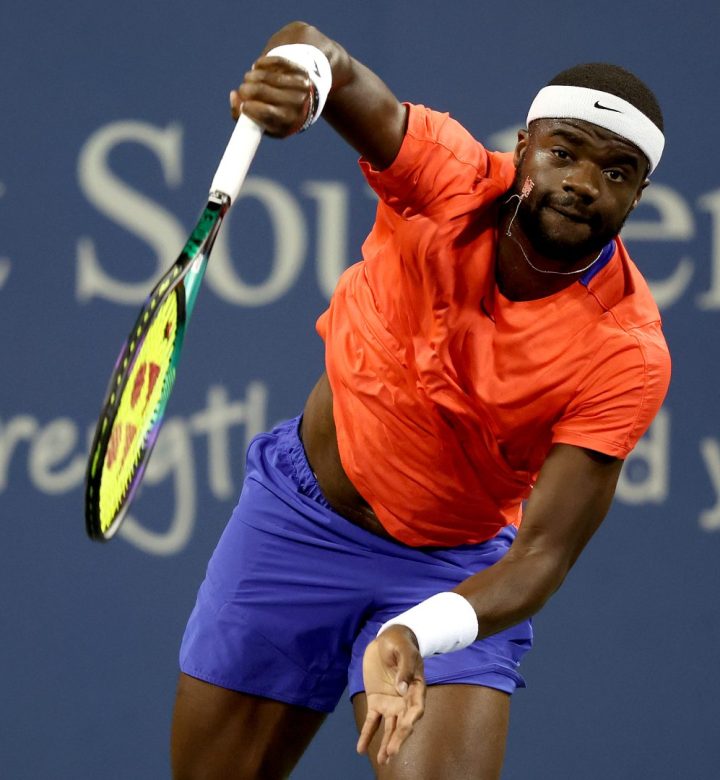 Hard courts have proven to be Tiafoe's best surface, and this year's US Open is his opportunity to shine.

Tiafoe reached the quarterfinals at the Australian Open in 2019 and has been to the US Open fourth round twice. 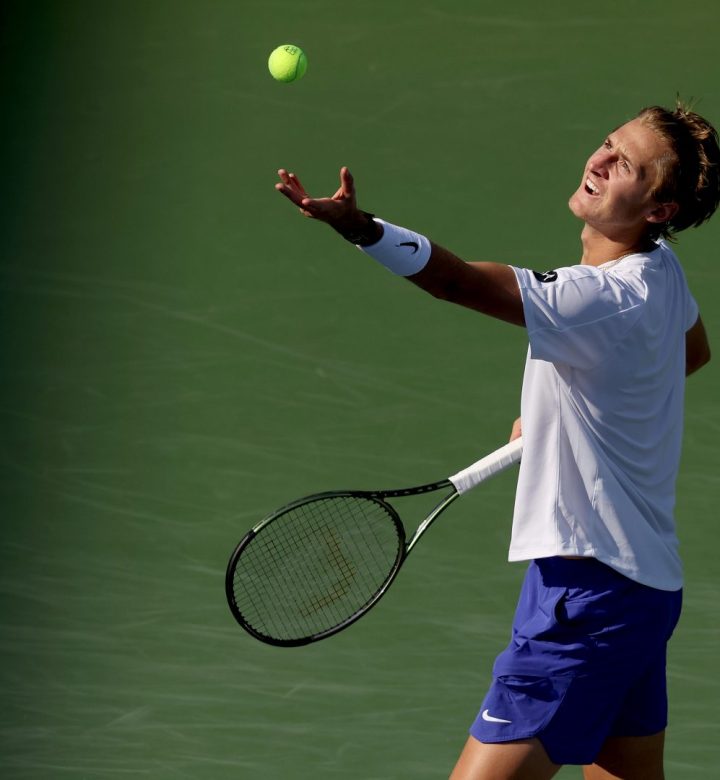 Korda is only 22-years-old, but he's quickly rising up the men's rankings.

His father and coach, Petr, won the 1998 Australian Open and now it's Sebastian's turn to make a run at a major title. 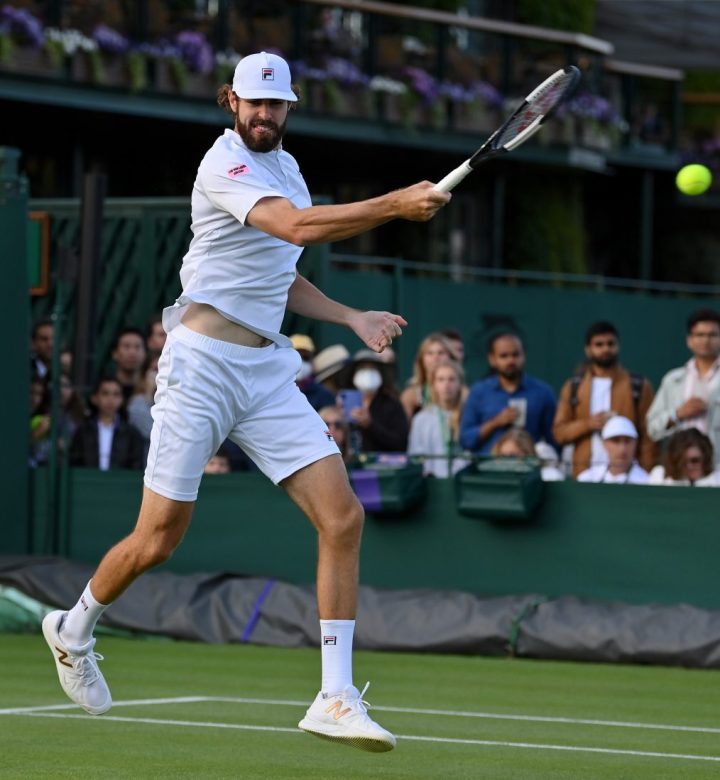 Opelka is one of the tallest players on the ATP Tour and boasts a huge serve.

At last year's US Open, Opelka reached the fourth round. That's his best finish so far in his career. 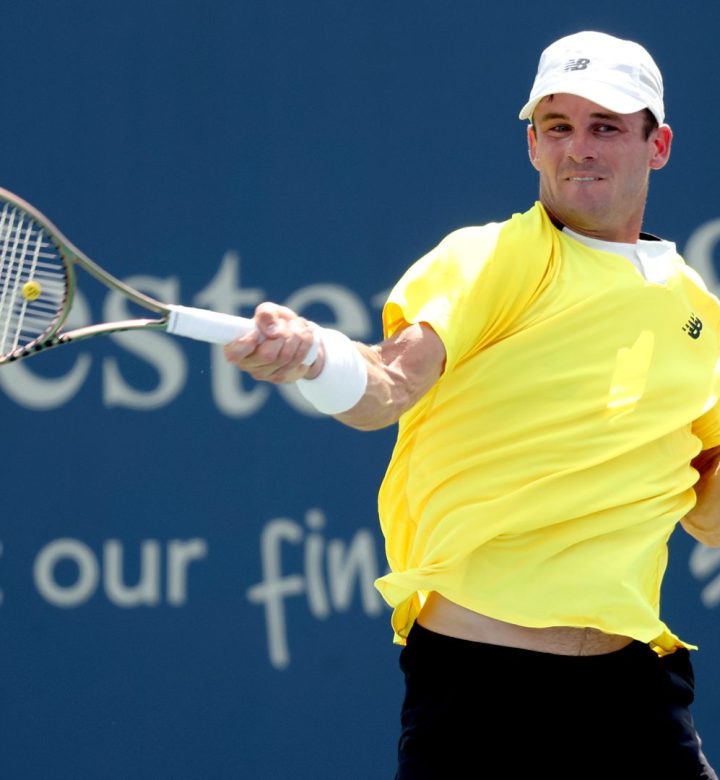 The New Jersey native is having a strong year after reaching the fourth round at Wimbledon .

Paul won his first tournament in 2021 after beating Denis Shapovalov in the Stockholm Open. 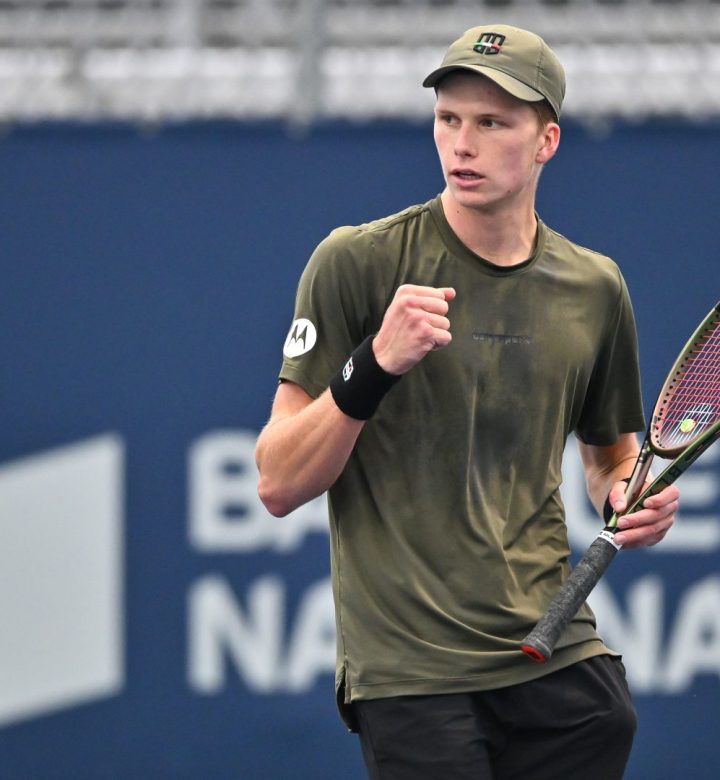 Brooksby impressed at last year's US Open and now he can aim to advance past the fourth round.

The 21-year-old is one of the youngest Americans entering this year's tournament and he'll be ranked inside the top 50. 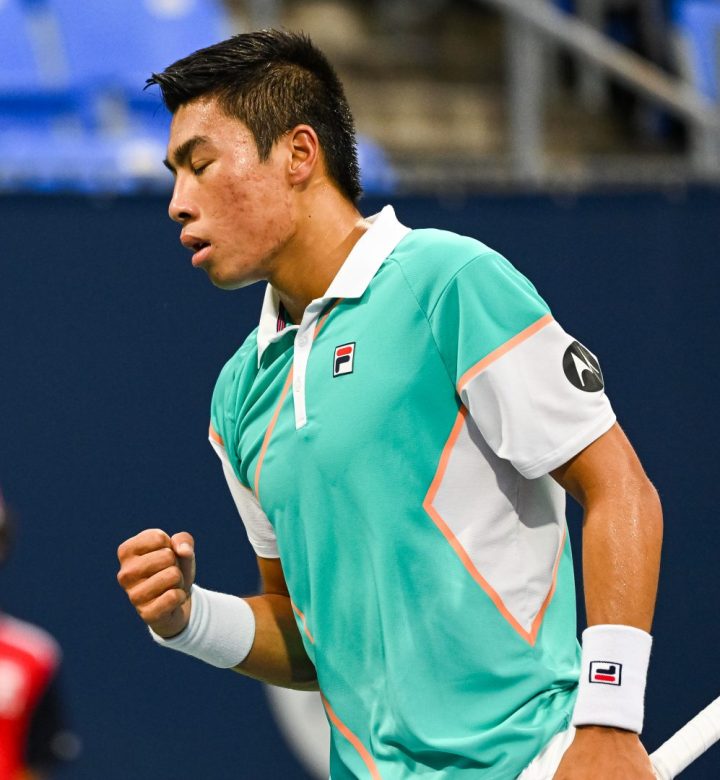 Nakashima is having a promising 2022 and has seemingly improved with every tournament he's competed in.

The 21-year-old was tremendous at Wimbledon this year before losing in the fourth round against Nick Kyrgios. 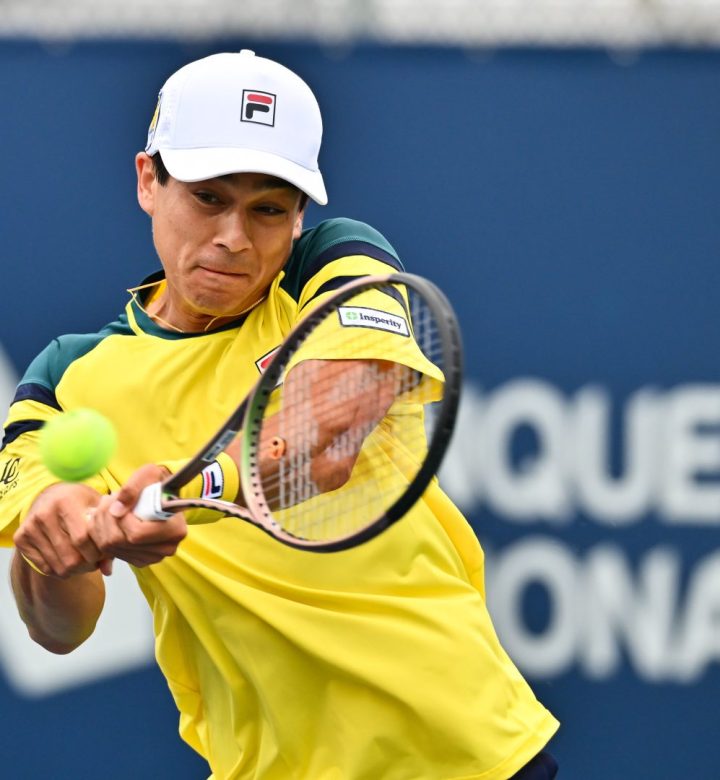 McDonald reached the top-50 earlier this year. The former NCAA champion will look to make noise at the US Open after reaching the third round of the 2022 French Open. 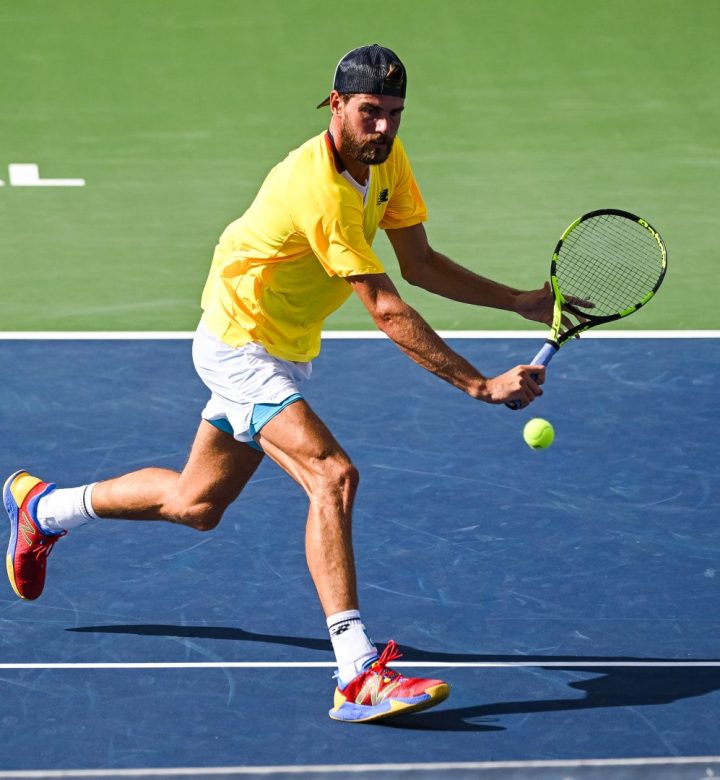 Cressy is currently ranked #32 in the world after winning his first career title. The French-American defeated Cameron Norrie in the 2022 Eastbourne International prior to Wimbledon. 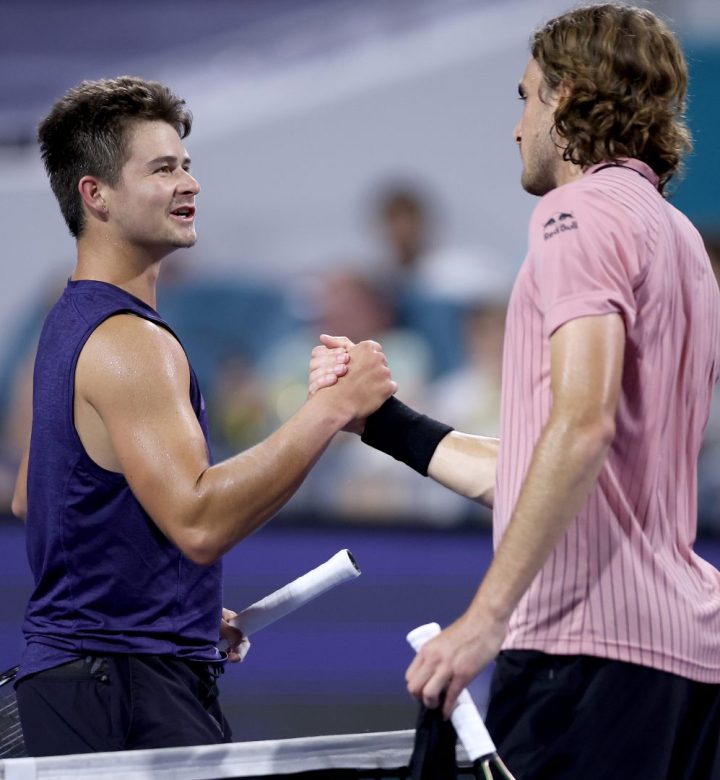 The former Ohio State product is in search of his first career title. He is aiming to reach the US Open main draw for the second time in his young career. 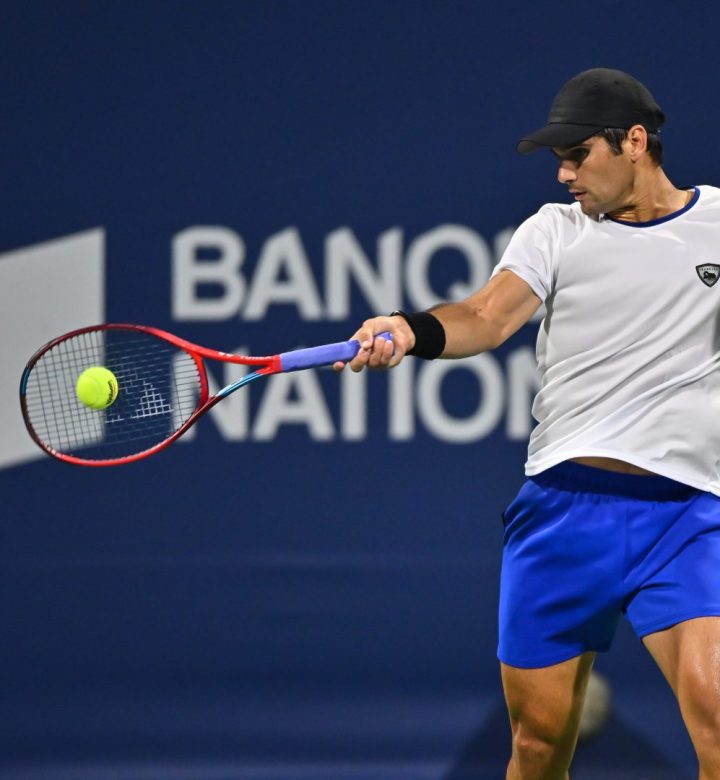 Giron has only been a professional since 2019 and the 29-year-old has found his way into the top 60. This year could mark Giron's fifth US Open appearance.

The 21 Best Tennis Players of All Time

Patrick Mouratoglou’s Ride to Coaching the Top Tennis Player Ever