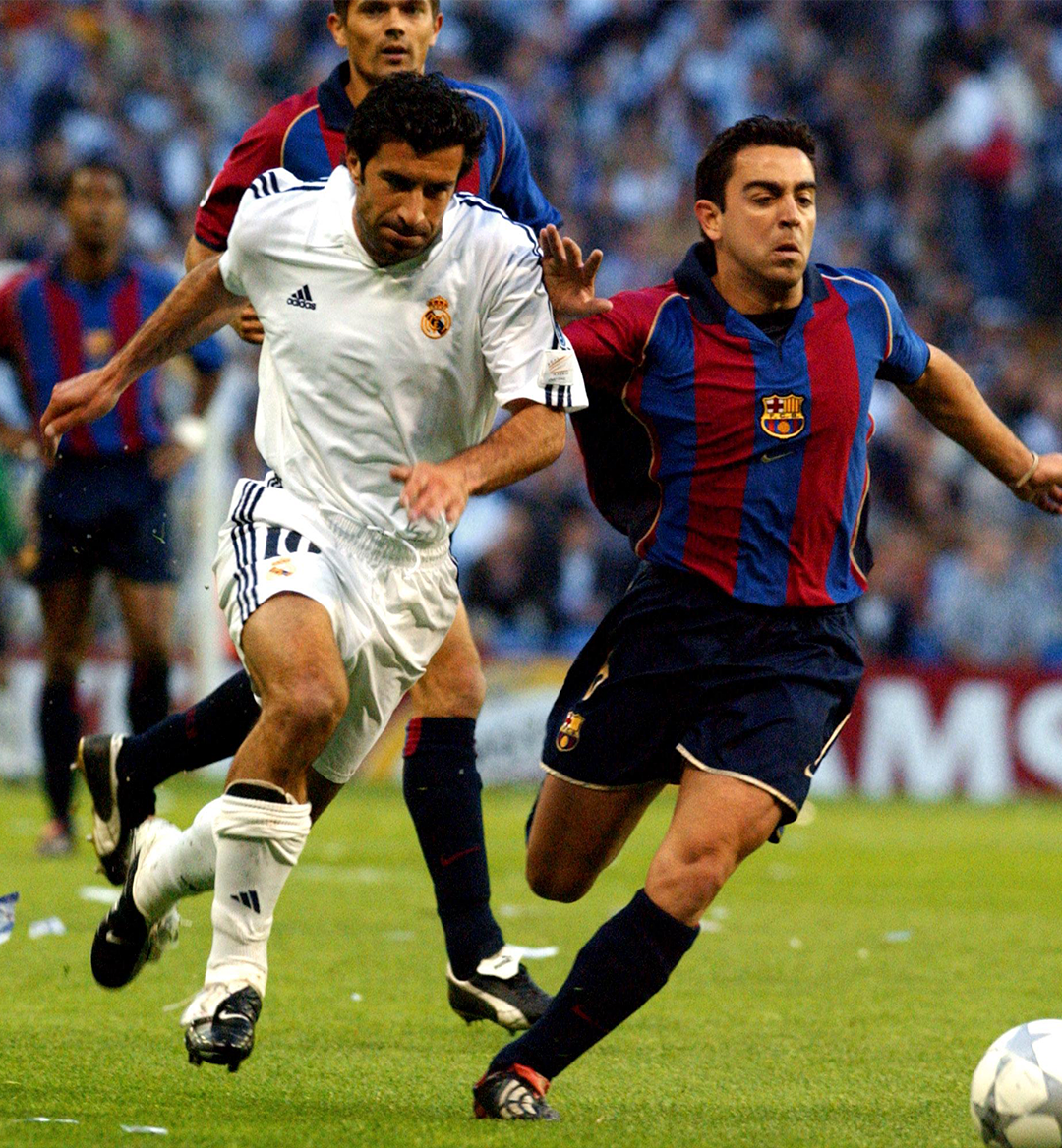 Luis Figo is regarded as one of the best wingers in football history and now his story is getting the Netflix treatment.

They've previously produced epic films on Brazilian stars Pele and Neymar, as well as All or Nothing: Brazil National Team.

The special will highlight the former Ballon d'Or winner's career, and more specifically, the transfer that shock the football world in 2000.

For better context, Figo was one of the biggest players in the sport back in the late 1990s while starring for FC Barcelona.

The Portuguese star played alongside elite talents like Rivaldo, Patrick Kluivert and Xavi. 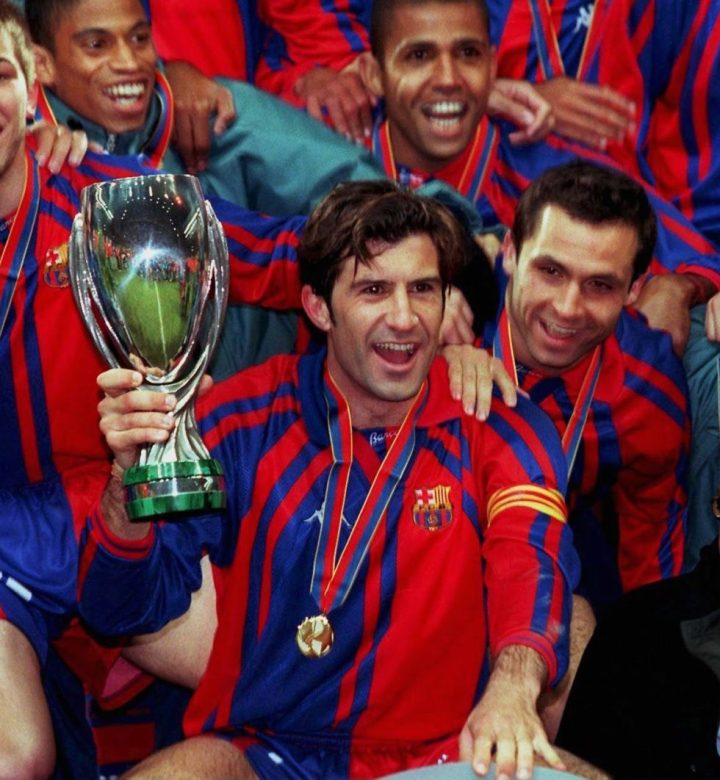 However, despite being seemingly happy with the Blaugrana for over five seasons, Figo shocked his teammates, fans and the rest of the sport when he sanctioned a move to rivals Real Madrid.

Since 2000, Figo is one of only a handful of players to feature for both Barcelona and Madrid.

Others that have done so include Ronaldo Nazario, Samuel Eto'o and Javier Saviola.

Figo went on to be tremendously successful at Real before ending his career in Serie A with Inter Milan.

The full documentary will drop on August 25 exclusively on Netflix.

The 25 Most Expensive Soccer Cards Ever Sold