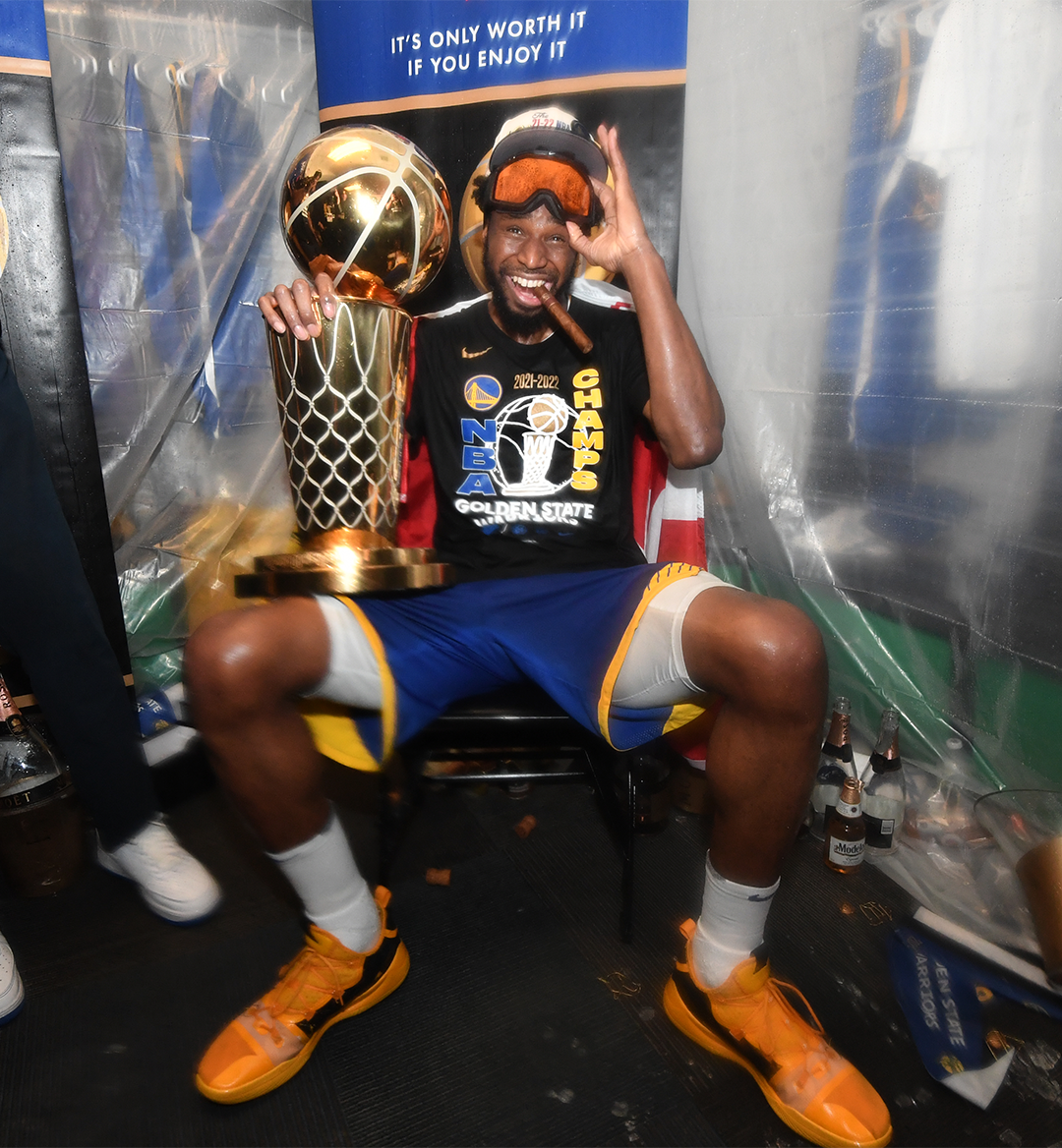 It's far too common today to label an athlete a 'bust' before they've gotten a fair chance to shine. Top picks are tasked with not only transitioning their game to the NBA level, but are also expected to contribute to winning. That is way easier said than done when a majority of these picks are walking into not-so ideal situations. Newly minted NBA champion Andrew Wiggins had that exact experience. So how did Wiggins get labeled as a 'bust' and how did he beat that misnomer? 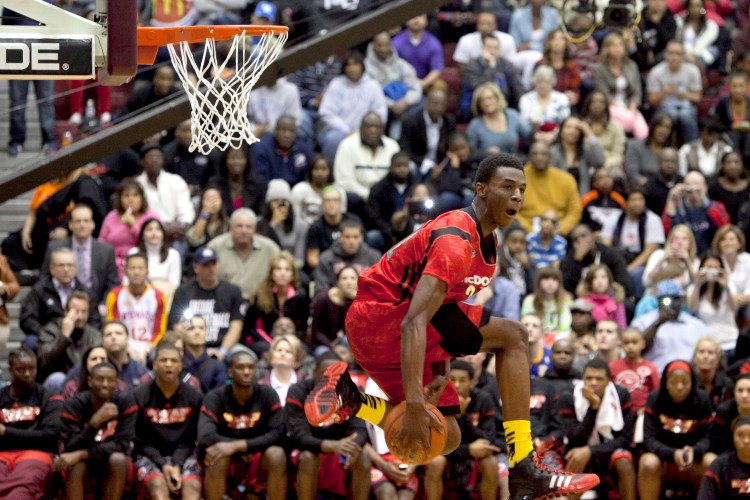 Andrew Wiggins was born in Toronto, Canada and played high school basketball there for two years. To say he dominated the Canadian basketball scene would be an understatement. Wiggins led his team to a 44-1 record on the road to an Ontario Provincial championship. There was no more to conquer up north for Wiggins so he took his talents to the prep school circuit. He was the consensus #1 prospect in the country after putting up averages of 24 points, 11 rebounds, and 2.6 blocks. After winning just about every national player of the year award Wiggins was ready to take on the collegiate level. In May of 2013 he would officially commit to the University of Kansas. 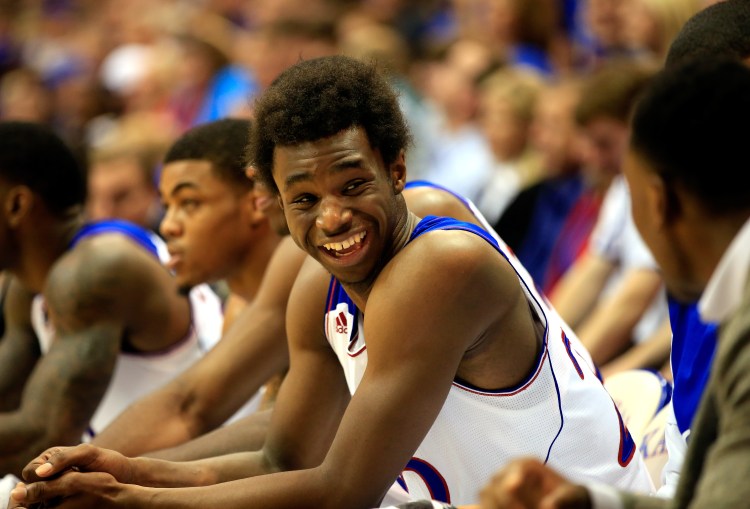 Although Wiggins would only play one year at Kansas, it was a year to remember. Kansas would finish the 2013-14 season with a 25-10 record and a two seed in the NCAA tournament. Wiggins put up averages of 17 points and 6 rebounds, earning him Big-12 All-Freshman team honors. Kansas would make a mid-tier run in the tournament, losing to Stanford in the third round. Wiggins was still the consensus #1 prospect in the country and the next logical step was declaring for the draft. 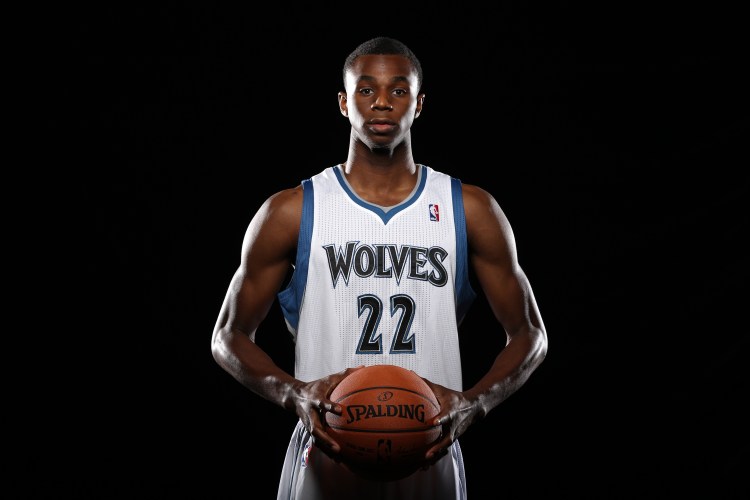 Backed by maddening hype and dubbed 'Maple Jordan', Wiggins would go first overall in the 2014 draft to the Cleveland Cavaliers. As the Cav's were eagerly awaiting LeBron James to announce his return to the team, they sent Wiggins to Minnesota in return for a win-now player in Kevin Love. Wiggins would find individual success right off the start for the Timberwolves. He would average 17 points and 5 rebounds en route to winning the Rookie of the Year award. Wiggins would spend five seasons with the Timberwolves and only make the postseason once. Despite averaging 19 points over that time, the Timberwolves felt that Wiggins couldn't help contribute to winning and would trade him at the 2020 deadline. 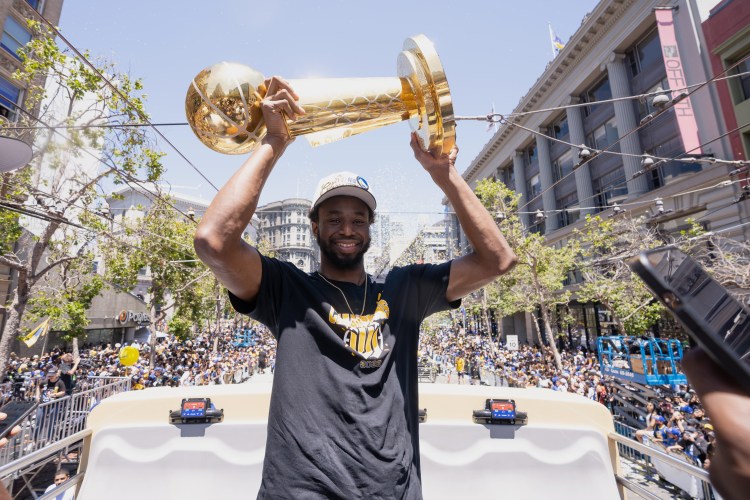 Wiggins next landing spot would be with a Warriors team that was plagued with injuries. The team had just lost Kevin Durant, and Klay Thompson was sidelined with a season-long injury. During his third year with the Warriors they were finally healthy and primed for a title run. Wiggins was spectacular all season averaging 17 points and five rebounds while propelling the Warriors to a top seed in the West. He earned his first all-star honors and was even named a starter. Wiggins would elevate his game during the postseason. He played superb defense all NBA Finals and was even the second leading scorer for the champion Golden State Warriors. There is no question in anyone's mind if Andrew Wiggins can contribute to a championship squad. It's truly incredible the resiliency that Wiggins has shown over these past couple of years. His story just shows that a fresh start and the right situation can be the difference.