The 12 Best Multi-Sport Athletes of All Time 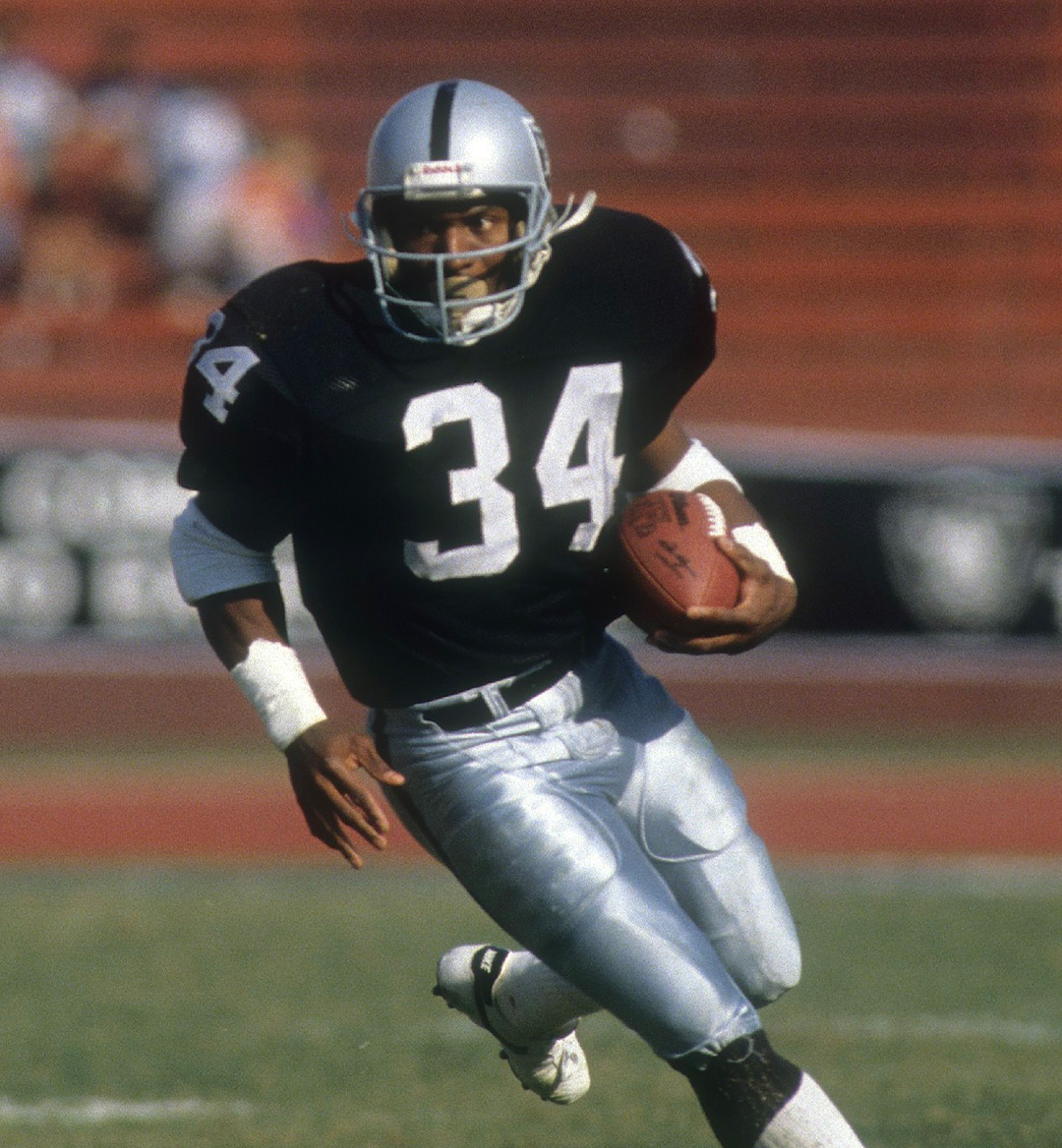 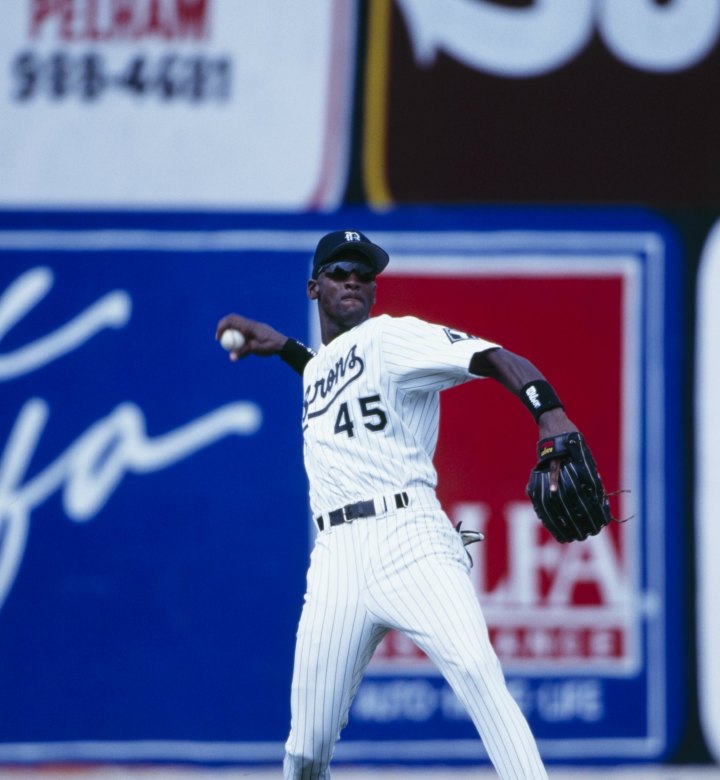 Michael Jordan is, at worst, the second best basketball player of all time; in 1994, he was, at best, the second worst position player in the AA Southern League. Fresh off his first three peat with the Chicago Bulls, Jordan abruptly retired in 1994 to play professional baseball, gambling that his immense physical gifts would translate from the hardwood to the diamond. Turns out, they didn’t, which makes sense considering that the then-31 year old Jordan hadn’t played baseball since high school. In his 127 games as a member of the Birmingham White Sox, Jordan barely broke the Mendoza line, flailing his way to a .202/.290/.262 triple slash line. Thankfully, Jordan’s baseball sojourn lasted just one season and he returned to the NBA in 1995, winning another three titles before retiring again in 1998. 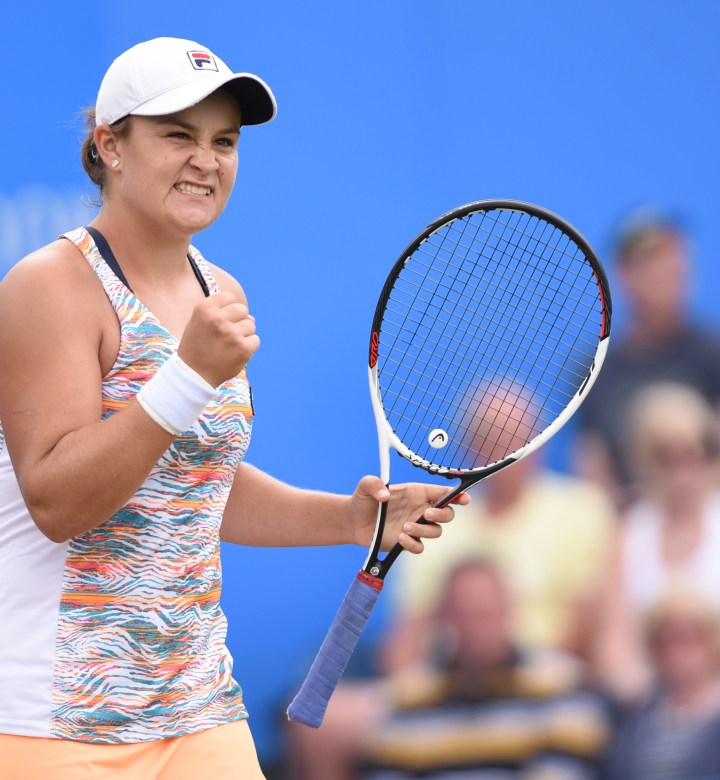 Like Michael Jordan in 1993, 25-year-old Ashleigh Barty retired last spring at the peak of her powers. After winning Wimbledon in 2021 and the Australian Open in 2022, 25-year-old Ashleigh Barty retired from tennis because she felt that she had accomplished all that she had set out to do—which, yeah, fair. Like Michael Jordan in 1993, Barty stepped away at the peak of her powers and became just the second women’s tennis player to retire while holding the #1 ranking in the world. Interestingly, she had taken a break from tennis nearly a decade ago as well; in 2014, Barty put her nascent tennis career on pause to play professional cricket, joining the Brisbane Heat of the Women’s Big Bash League despite having no cricket experience beyond tooling around with her family. Her one season as a cricketer was a successful one, I think (I don’t understand cricket). 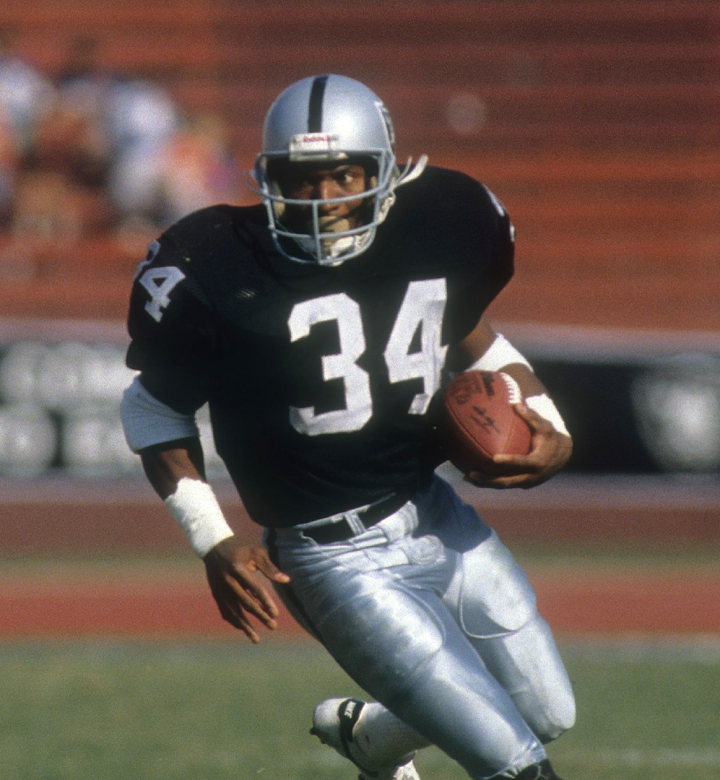 While there are many candidates who could claim to be among the best multi-sport athletes, Bo Jackson is the multi-sport athlete. Although he only played 38 NFL games, he still managed to be the first player to make the All-Star game in two sports; in 1989 he made the MLB All-Star game and then made the Pro Bowl in 1990. To this day, he’s a Paul Revere-like figure, capable of running a 4.1 40-second dash or nailing a 2-and-½ somersault tuck off a diving board with no practice. Although hip injuries ended his career before it really began in earnest, he endures as one of the coolest and most beloved athletes in sports history. 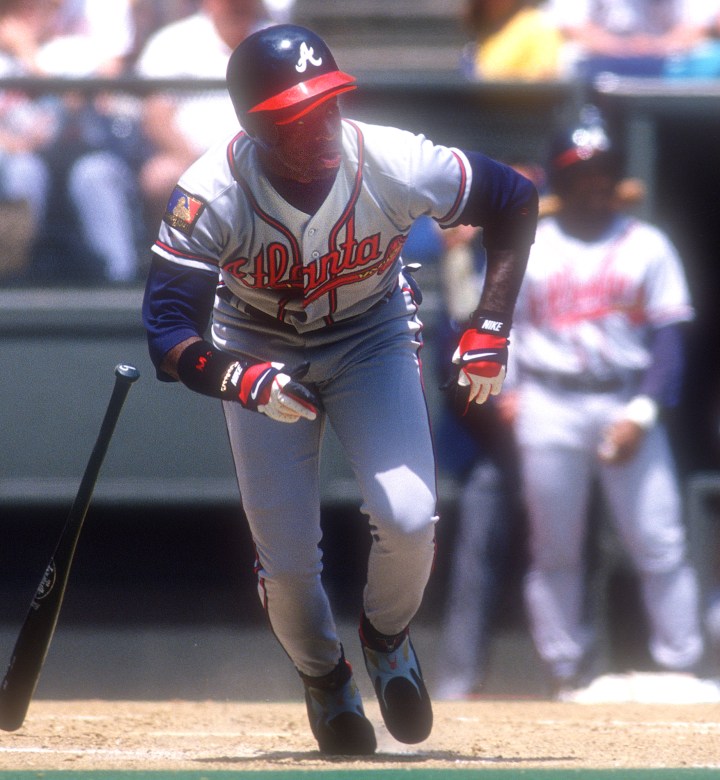 One of the most electrifying athletes in recent memory, Sanders brought Prime Time to both the NFL and MLB. Over the course of his 16 year football career, Sanders became a Hall of Fame cornerback, winning two Super Bowls and being named the Defensive Player of the Year in 1994, as well as making six first-team All-Pro teams and adding on two more second-team appearances for good measure. In MLB, Sanders never quite reached those same heights, but still carved out a as a speedy center fielder. Notably, Sanders is the only athlete to appear in both the Super Bowl and World Series and is the only player to suit up for two teams on the same day; in 1992, Sanders famously played an early afternoon game in Miami for the Falcons before flying directly to Pittsburgh to join the Braves for Game 5 of the NLCS. 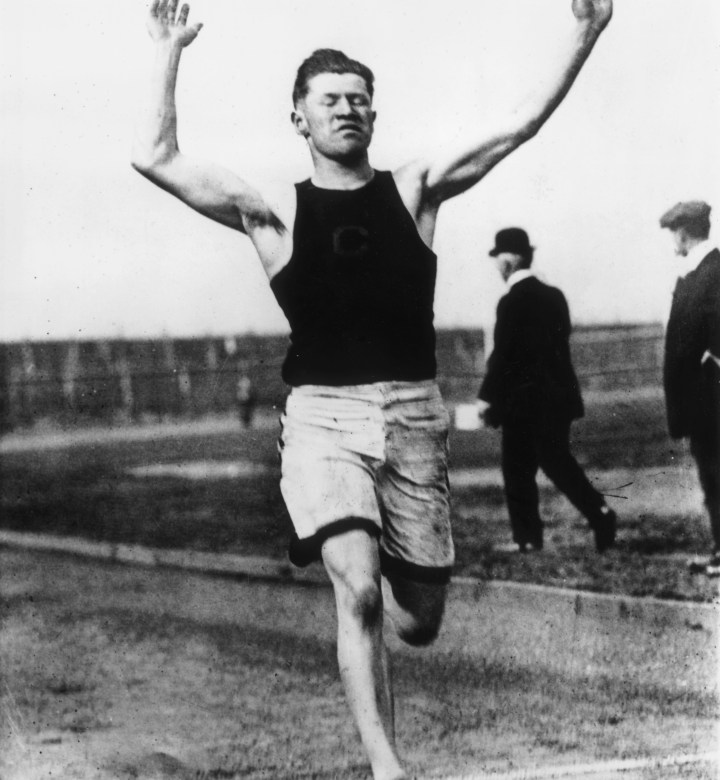 In terms of sheer versatility, Jim Thorpe is maybe the greatest athlete who’s ever lived. He was: an Olympic gold medalist as a decathlete and a pentathlete, an All-Pro football player, an outfielder for the New York Giants and Cincinnati Reds, and a barnstorming basketball player who traveled around the country with a team composed mainly of Native Americans. In other words, Thorpe was a world-class (deep breath) sprinter, middle-distance runner, long distance runner, long jumper, high jumper, shot putter, hurdler, discus thrower, pole vaulter, defensive back, center fielder and shooting guard. What’s more, he was a trailblazer, a forgotten civil rights hero as the first Native American to win an Olympic medal. 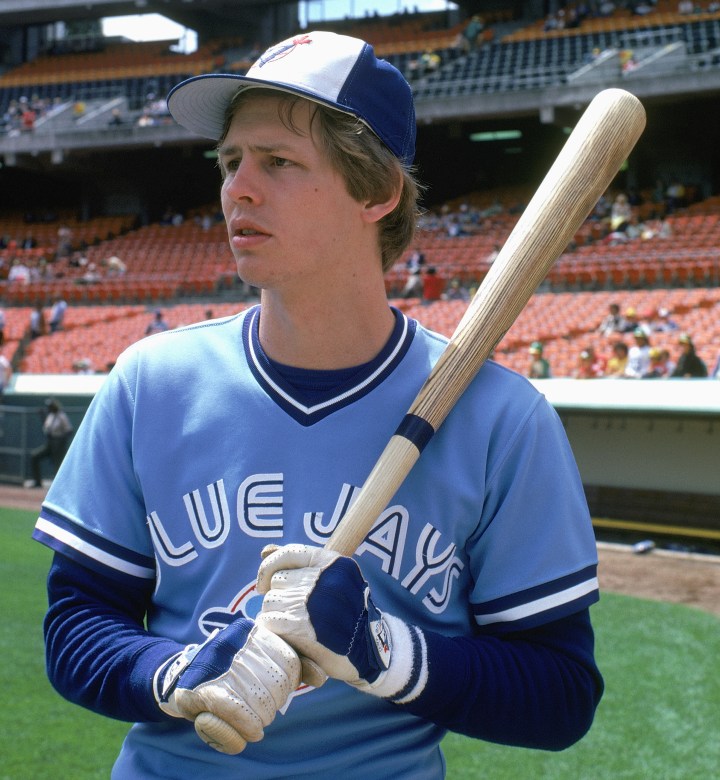 Before he became one of the shrewdest executives in the NBA, Danny Ainge was the most recent member of the club of 13 multi-sport athletes who played in both the NBA and MLB. Drafted by the Toronto Blue Jays in 1977, Ainge played 211 big league games as a utility player and was the youngest player in Blue Jays’ history to hit a home run until Vladimir Guerrero Jr. As a hooper, Ainge put together a much more decorated career, winning two rings with the Boston Celtics in 1984 and 1984 and making an All-Star appearance in 1988. 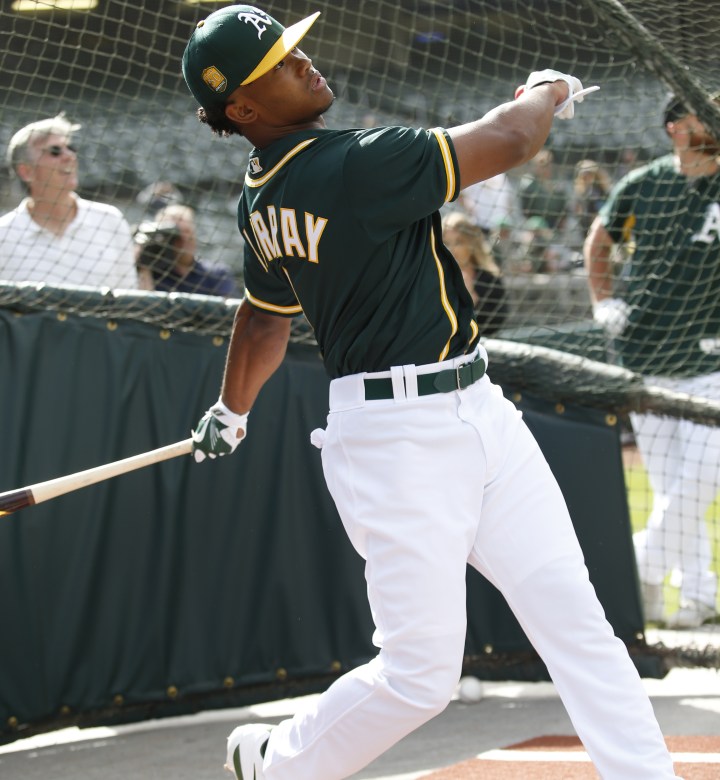 Kyler Murray will almost certainly never actually play for the Oakland Athletics, but he is the only player to be picked in the first round of the draft in two different sports. In 2018, Oakland picked Murray with the 10th pick in the draft, believing that he’d be their centerfielder and lead-off hitter of the future. But after winning the Heisman in what was supposed to be his final year of football, Murray forwent $14.6 million of guaranteed money from Oakland to enter the 2019 NFL Draft. It worked out. Murray was the #1 pick in the NFL Draft and has made two Pro Bowls in his first three seasons. Last month, Murray inked a $230.5 million extension with the Arizona Cardinals. 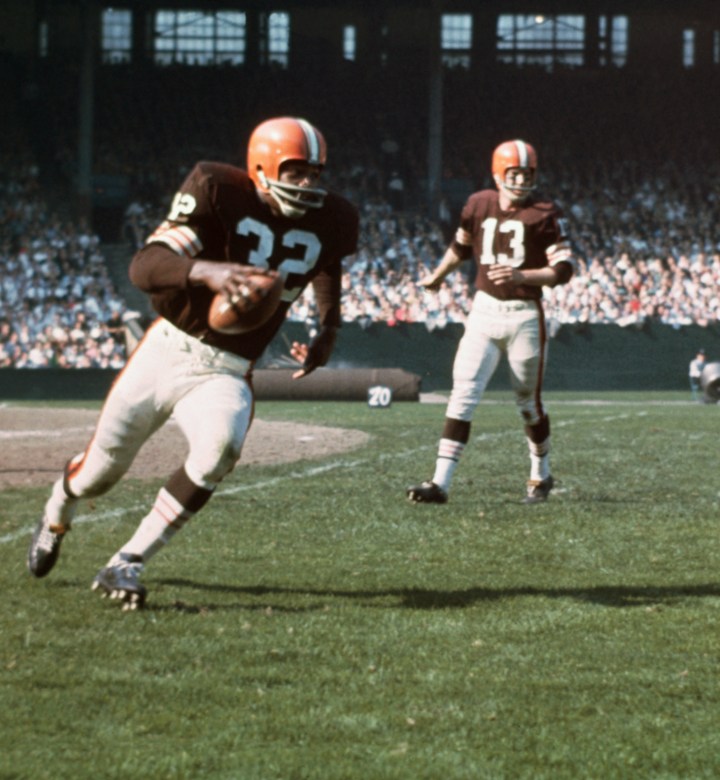 Jim Brown has the unique claim of arguably being the GOAT in two separate sports. Beyond being the first superstar running back in NFL history, Brown was so good at lacrosse at Syracuse University that he rebuilt the sport in his image. Since Brown was freakishly big and strong, he could tuck the stick to his chest like a football and plow through entire defenses; he scored 43 goals in just 10 games his senior year. In response, the NCAA passed a rule that the ball-carrier must keep their stick in motion, a rule that’s colloquially known as the “Jim Brown Rule,” although it has since been repealed. 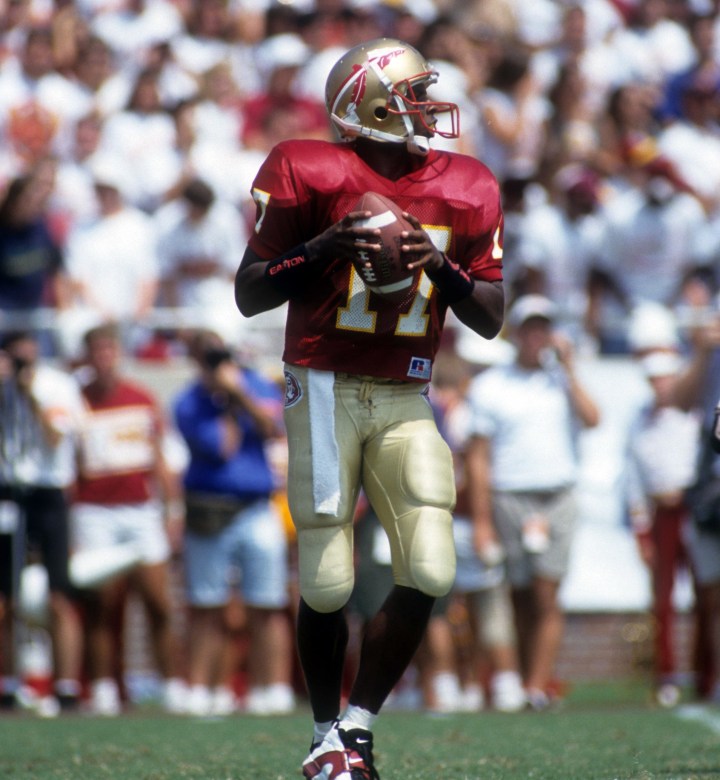 Charlie Ward’s career can be read in two acts. First, he was the 1993 Heisman Trophy winner and quarterback for the national champion Florida State Seminoles. Then, he was the hard-nosed point guard of the gritty Knicks teams that still hold special reverence in New York’s collective memory. Ahead of the 1994 NFL Draft, Ward maintained that he wouldn’t play in the NFL unless he was a first-round pick; he went undrafted. Conversely, the Knicks chose Ward with their first rounder in the 1994 NBA Draft, sealing his fate as a Knick. To this day, Ward is the only Heisman winner to not pursue a pro football career in the last 50 years. 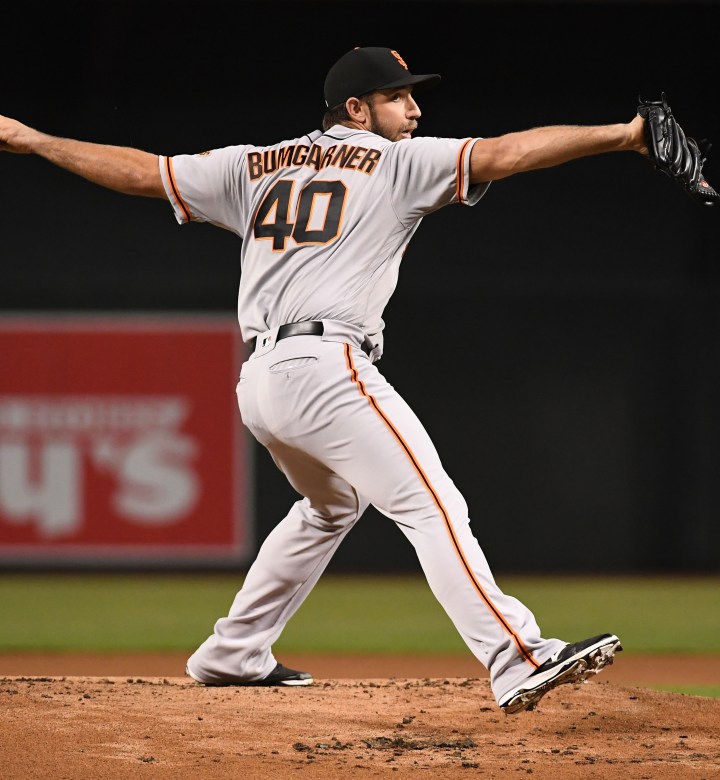 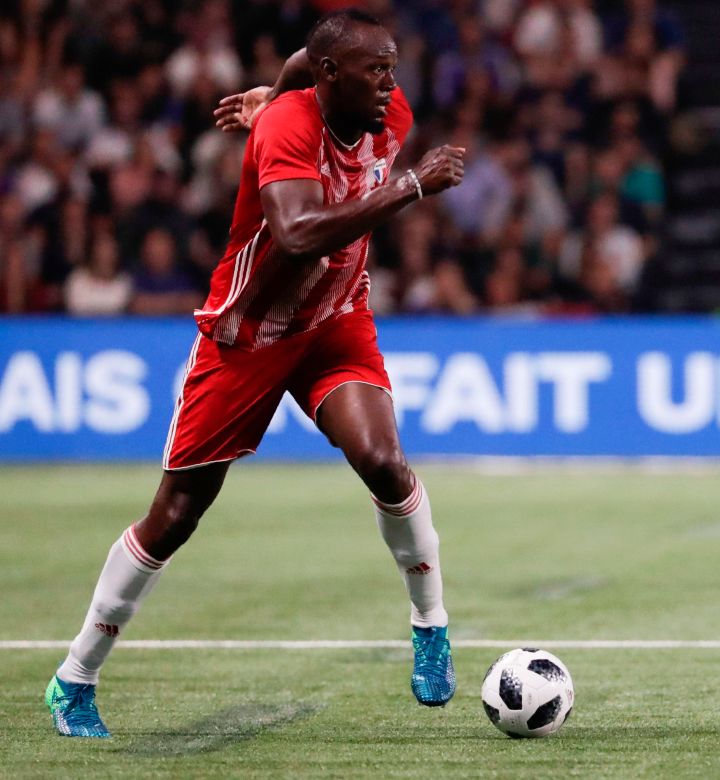 After retiring from track and field with more Olympic medals than any sprinter ever, Usain Bolt sought out to fulfill his lifelong dream of playing professional soccer. As such, he joined the Central Coast Mariners of the Australian A-League on an eight-week trial in the summer of 2018; that August, he celebrated his 32nd birthday by making his club debut in a friendly and scoring twice. Ultimately, Bolt ended his soccer career after his trial with the Mariners, marking an end to a memorable, if perplexing, stunt to be one of the best multi-sport athletes that served as the denouement to his athletic career. 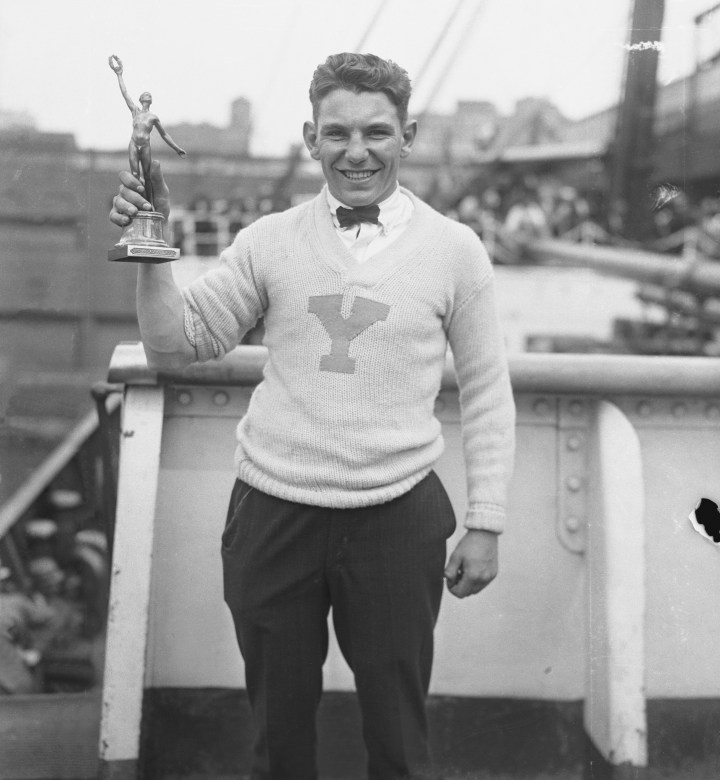 It’s not that uncommon for an athlete to compete in both the Winter and Summer Olympics—American track-and-field great Lolo Jones joined the bobsled team in 2014; Eddy Alvarez has silver medals in both baseball and speed skating. What separates Eddie Eagan, though, is that he’s the sole person with a gold medal from each competition. In 1920, he won a gold medal in boxing as a light heavyweight. In 1932, he was part of the winning four-man bobsled team. Unless Gennady Golovkin makes a late-career switch to bobsled, Eagan’s achievement as one of the Olympics' best multi-sport athletes may never be equalled.