The Best NCAA Teams That Didn’t Win The National Championship 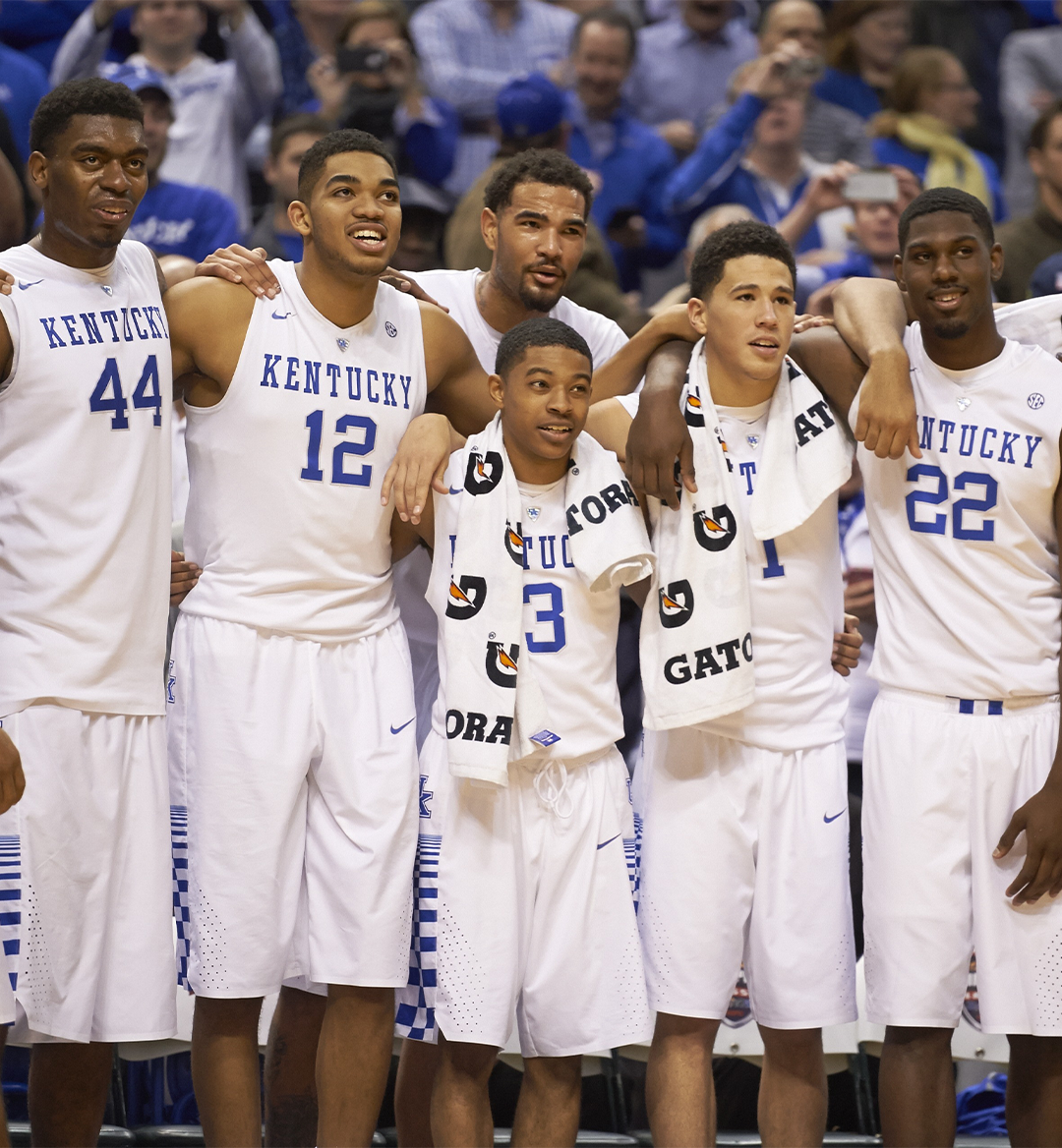 Every year when March Madness comes around there is almost always a definitive favorite to win the big dance. This year Gonzaga is slated as the best future odds to win the national championship at +300 with Arizona closely behind at +550. If these favorites won the tournament outright every year then the degenerates of America would be very rich, but as we know that is not the case. Instead we get Cinderella stories with wild upsets and buzzer-beaters every round that inevitably busts our brackets. These are the best NCAA teams that didn’t end up winning the national championship.

The hype surrounding the 2014-15 Kentucky Wildcats was ambitious to say the least. Some Media outlets would even put out polls during this season asking the general public if that year's Kentucky team could beat former NBA dynasties. There is no realm of possibility where an NBA team could lose to an NCAA team, but this Kentucky roster was so stacked that some entertained the idea. Headlined by future NBA big-men Karl-Anthony Towns and Willie Cauley-Stein, the Wildcats finished the regular season undefeated and were clear title favorites. Kentucky’s championship dreams were shattered however in a final four game against Wisconsin and Frank “The Tank” Kaminsky. 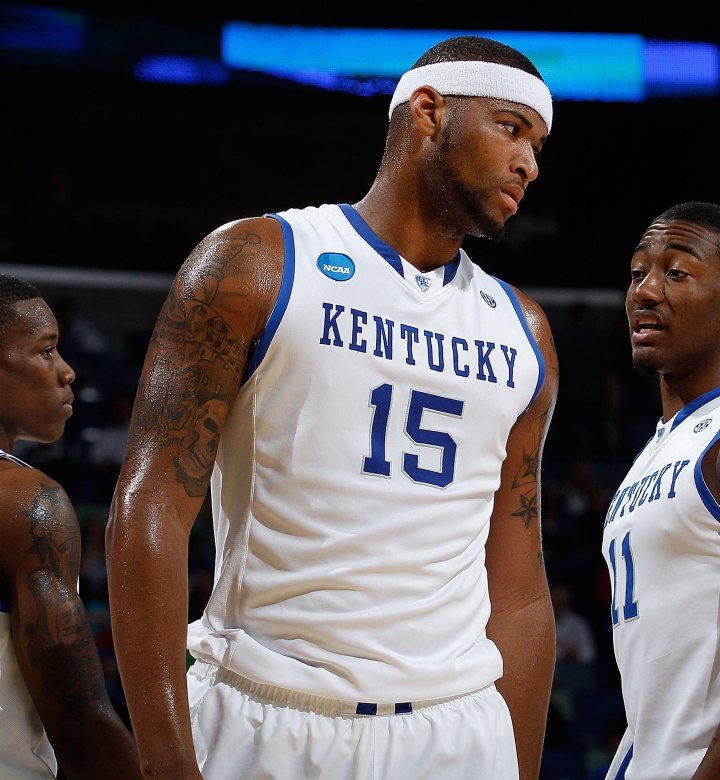 Another John Calipari led class of one-and-done hoopers at Kentucky that couldn’t claim the national championship was the 2010 team. Headlined by future NBA All-Stars John Wall and Demarcus Cousins, this team was far from lacking talent. Add the likes of Eric Bledsoe and Patrick Patterson and you have a starting five that could double as an NBA team (albeit they wouldn’t be very good today). This team would meet its demise in the elite eight against West Virginia, truly not living up to expectations.

To call UNLV the favorites going into the 1991 NCAA tournament would’ve been an understatement. UNLV had three future lottery picks, one of them being future first overall pick Larry Johnson. The Runnin’ Rebels were coming off a national championship victory where they blew out Duke by 30 points, and on top of that UNLV was cruising on a 45 game win streak entering the final four. They would square off in a rematch against Duke and come up just two points shy of returning to the national championship.

The 1983 University of Houston Cougars may not be as deep as the aforementioned teams on this list, but the two key contributors make up for that. Leading the Cougars were future NBA Hall-Of-Famers and NBA 75 anniversary team members Hakeem Olajuwon and Clyde Drexler. Houston plowed through the regular season and dominated any opponent in its path. Flash forward to the national championship game and they are facing off against lowly NC State coached by some eccentric guy with slicked-backed hair named Jimmy Valvano. In the greatest Cinderella story of all time, NC State would win the national championship on a last-second go-ahead bucket, and the rest was history.