The Best NFL DFS Picks for Week 9: Ertz So Good 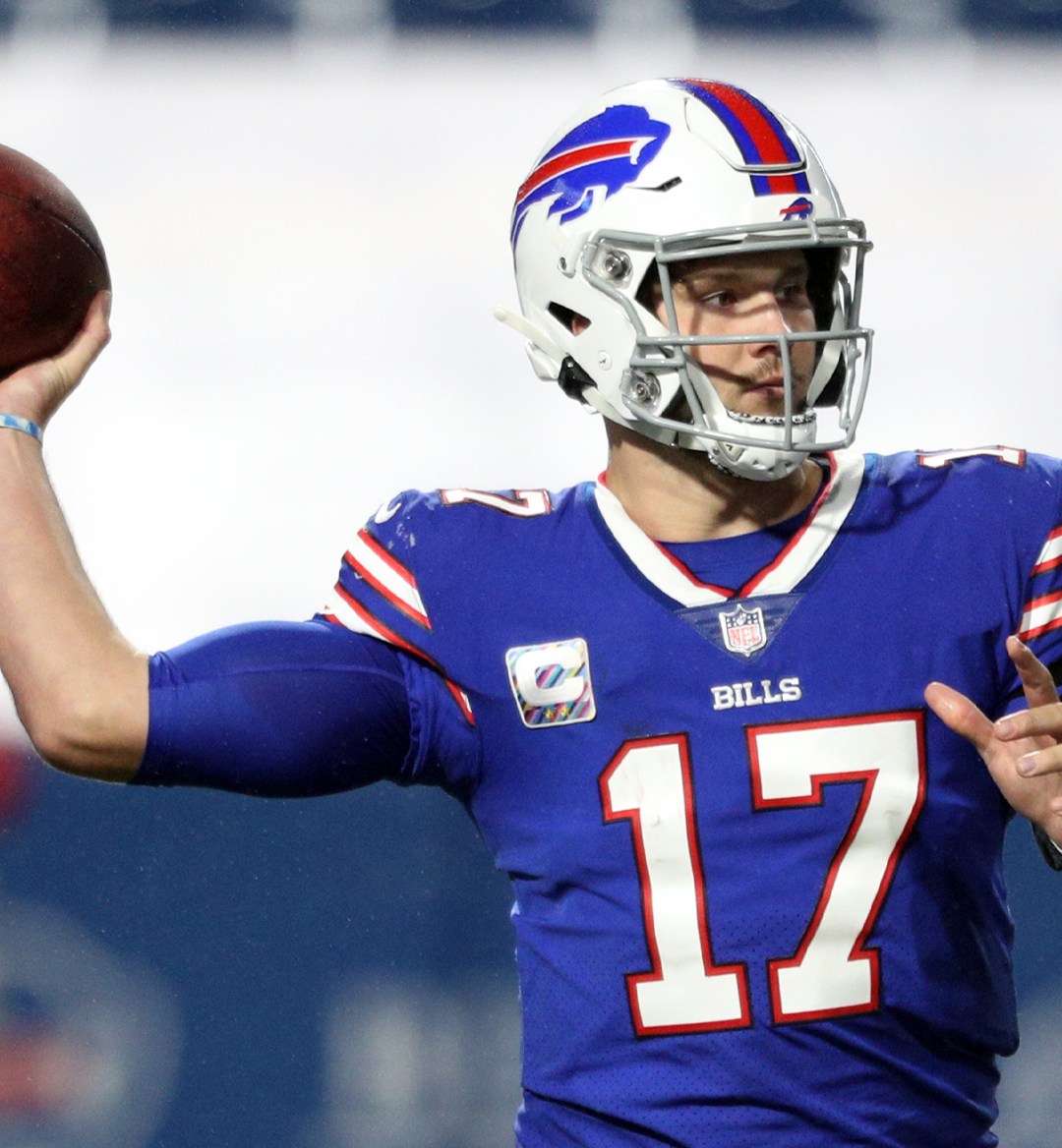 Traditional, season-long fantasy football gives you the opportunity to prove that you’re a smarter and better person than your dearest friends, but daily fantasy sports offers an even stronger incentive: cash. After approximately a quarter of the season, the NFL landscape is a little bit clearer as depth charts and schemes have come into focus. This may not be financial advice, but here are the ONE37pm NFL DFS picks for Week 9.

To the surprise of just about everyone, Tagovailoa is playing like an elite quarterback; he leads the NFL in yards per attempt, quarterback rating and passer rating and ranks third in touchdown percentage and completion percentage. While the Bears have allowed the fifth-fewest fantasy points to quarterbacks this year, this will be their first game without star linebacker Roquan Smith, opening a massive hole in the middle of their defense.

Fields is in the midst of one of the best stretches of his career, averaging over 25 fantasy points per game over the last two weeks as the Bears have made a more concerted effort to get him involved in the run game. Look for his heater to continue against a Dolphins defense that’s already been scorched twice this year by dual threat quarterbacks.

Ekeler scores touchdowns (eight over the last four games) and gets touches (upwards of 20 combined rushes and carries in each of the last three games). As such, he scores a shit-ton of fantasy points, averaging 33.7 fantasy points per game since Week 4.

With James Robinson now out of the picture, Etienne is the running back in Jacksonville. While Etienne was always an explosive runner (6.2 yards per carry), he now has the workload to produce like a true RB1. In his first game as the undisputed top dog, Etienne hung 156 yards on a great Denver Broncos defense. And this week the sledding will be considerably easier against a dog-water Las Vegas unit.

Although Huntley hardly ever plays third downs and has been significantly out-snapped by Tyler Allgeier, he’s clearly the more dynamic runner in Atlanta’s backfield at the moment. Coming off a 16 carry, 91 yard outing last week, Huntley is an absolutely punishing runner who’s averaging 2.3 yards after contact. As such, expect the Falcons to lean on him to brutalize a bad tackling Chargers defense that allows a staggering 5.7 yards per carry.

After being suspended for the first six weeks of the season for a failed drug test, Hopkins has proven that he’s a dominant receiver, with or without steroids. In just two games, Hopkins already has 22 catches (on 27 targets) for 262 yards and a touchdown. When available, Hopkins has long been one of the very best receivers in football, yet is just the sixth most expensive option this week.

McLaurin and Taylor Heinicke have a good thing going. Last year, McLaurin was targeted 132 times, the 15th most of any player in the NFL. And in Heinicke’s two starts this year, McLaurin once again looks like a top receiver, averaging nearly 19 fantasy points over that stretch. Even more enticing, the Vikings have a flammable secondary, surrendering 275.6 passing yards per game.

He’s back, kinda. After a dreadful start to the season, Robinson finally seems comfortable in LA, turning in back to back solid performances over the last two weeks and averaging 13.8 fantasy points during that span. With Cooper Kupp gimpy and potentially unavailable for Sunday’s tilt against the Buccaneers, Robinson could hoover up enough targets to return value even against Tampa’s stout defense.

While Ertz’s target share has been eaten into by the return of Deandre Hopkins, his relative marginalization in Arizona’s offense is offset by the fact that Seattle absolutely cannot guard tight ends. For the season, the Seahawks have allowed opposing tight ends to explode for 17.5 fantasy points per game, nearly double the positional average of 9.5 fantasy points.

You could do worse. Although Green Bay’s offense has struggled, Tonyan is still averaging six catches and 52.3 yards over the last three games and should top those numbers against Detroit’s putrid defense.