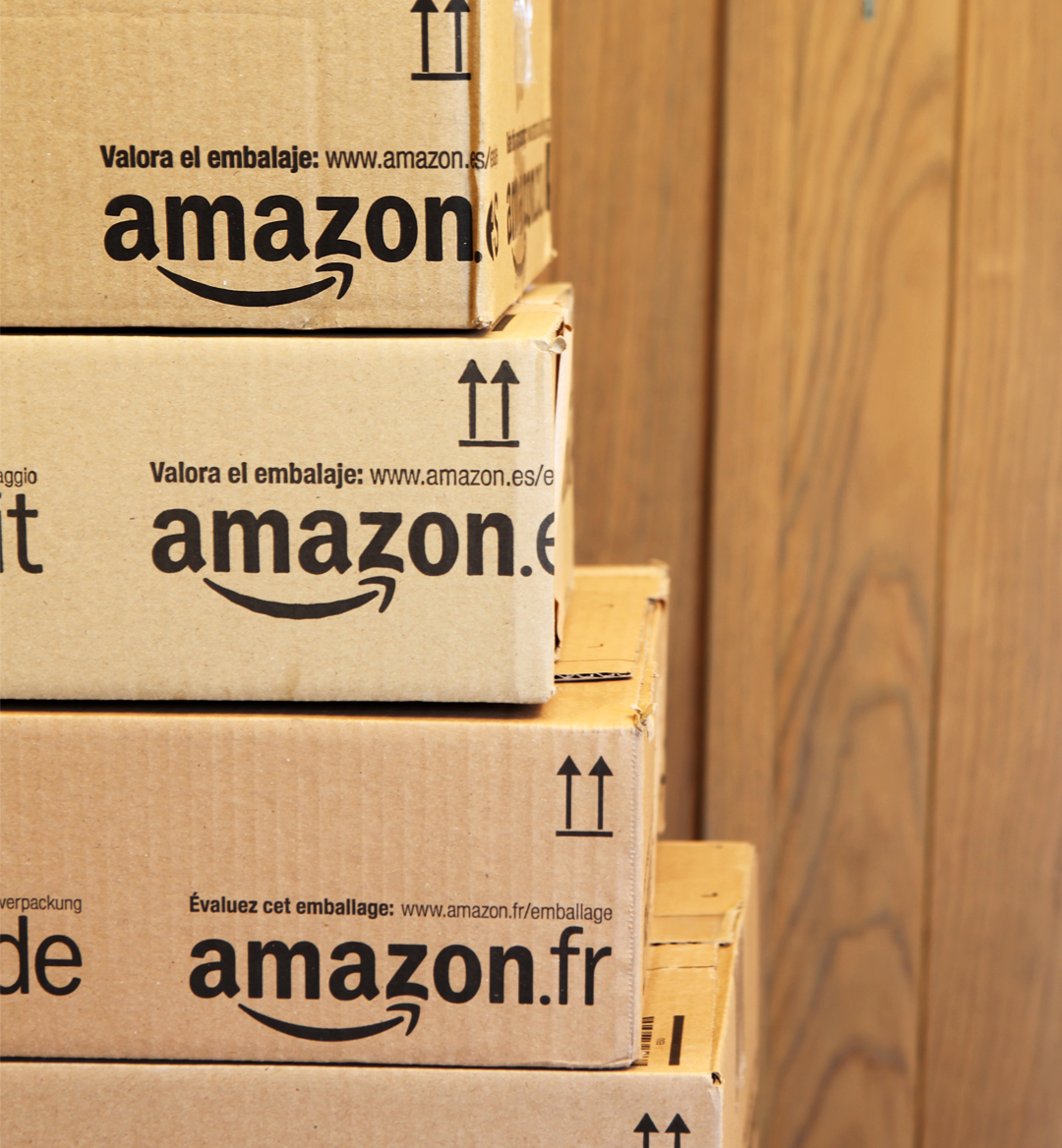 Overtime Elite, the daring new basketball league/content company/finishing school, announced today that they’ve signed a media rights deal with Amazon Prime. As part of the deal, Amazon Prime will livestream 20 Overtime Elite games for each of the next three seasons (which translates to approximately one-third of the league’s total games) and will launch a non-scripted docu-series about OTE some time next year. The financial terms of the deal were undisclosed.

For OTE, the Amazon deal represents the latest crystallization of their vision. While the league has largely been successful as a purely basketball enterprise (twins Amen and Ausar Thompson are poised to give OTE a pair of top 10 picks in this year’s NBA Draft), it has been plagued by the inexactitude of the whole enterprise; it’s been impossible to truly nail down what OTE does besides serve as the nominal anchor for a constellation of Instagram and TikTok accounts. Now, though, the Amazon deal tethers OTE to real sports relevancy, signaling that these games and these players are worth watching outside of 15 second clips on social media.

For Amazon, these 20 OTE games mark their first foray into live basketball coverage. Although OTE will produce the broadcast from their control room at their headquarters in Atlanta, the deal is still a notable milestone for Amazon Prime, which has been actively looking to expand its footprint as a hub for live sports. In particular, the OTE deal could serve as a prelude to an eventual partnership with the NBA, which is seeking a new long-term rights deal starting in 2025; Amazon is considered one of the major interested parties, hoping to land a bloc of games similar to how they secured the rights to Thursday Night Football with the NFL.

As such, the OTE-Amazon marriage feels like a natural one; to borrow a piece of empty business talk, both of them are disruptors, looking to upend sclerotic, suddenly tenuous institutions.  But beyond all the broader macroeconomic implications, this is the rare piece of corporate warcraft that actually benefits the consumer: it’s now easier than ever to watch the Thompson twins, which is good because the Thompson twins kick so much ass.