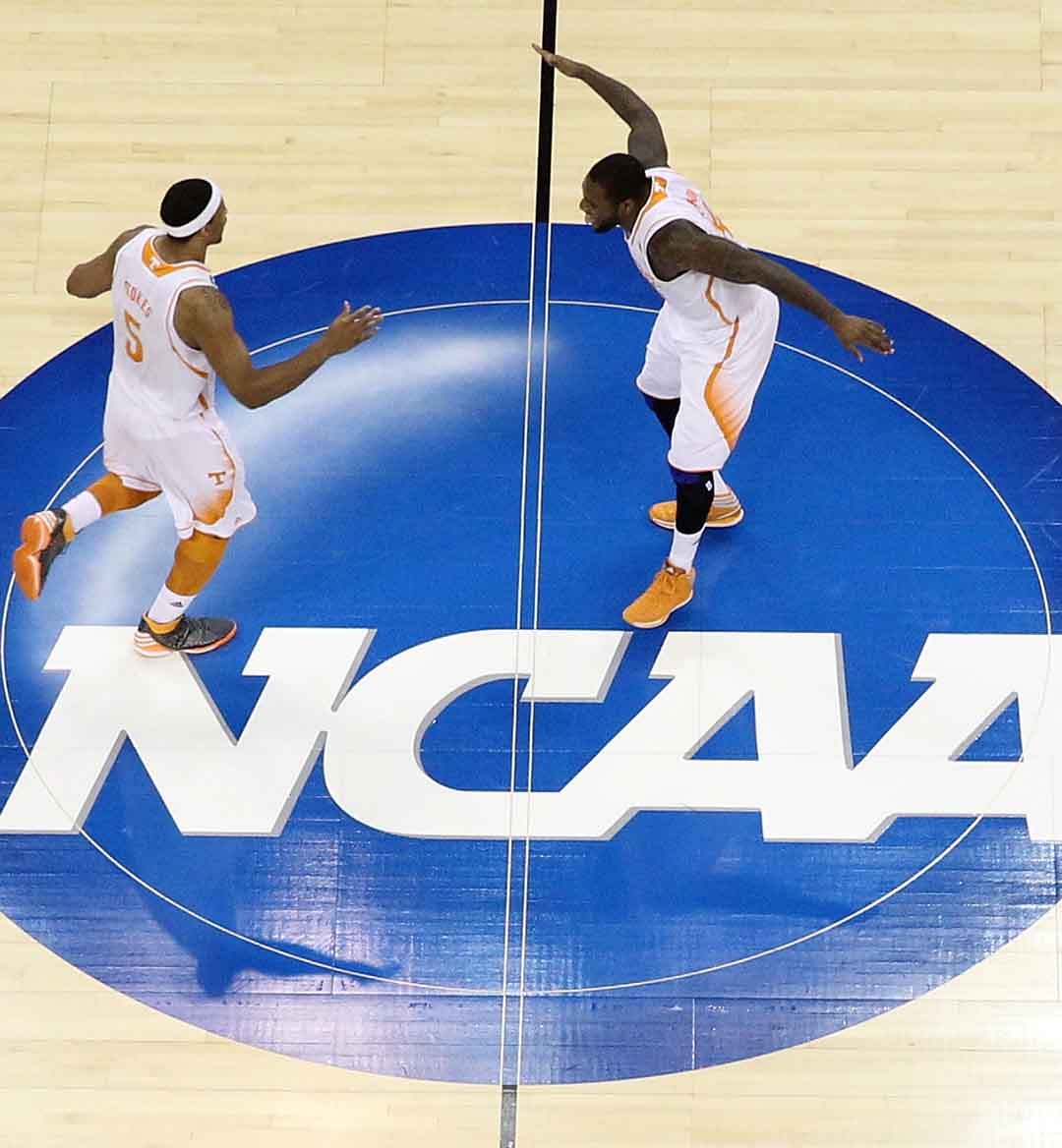 Sports broadcasts have become the single most important entity in television. Amongst the hordes of cord cutters and slipping ratings, live sports are the one piece of programming that need to be watched live. As such, every aspect of a broadcast from the announcers to the halftime show to the theme song is tightly monitored and climate controlled. In particular, the music is sneakily important, setting the vibe and tenor for the next couple of hours. These are the best sports theme songs on TV right now.

When the weather is getting warm in the spring and you hear that string section and that guitar, it triggers a pavlovian response that lets you know Chuck and Shaq and Kenny and Ernie are getting up to some hijinks. TNT's NBA broadcast is one of the best productions of any sport, so it's only natural that they'd have one of the best sports theme songs too.

This ranking will need to be revisited in a few years once CBS breaks it in with their new Big Ten broadcasts. At this point, the theme is so associated with SEC football that hearing it for a Purdue game will feel like seeing your 7th grade teacher at the grocery store.

I’m not a huge hockey fan, but this song sounds so familiar and universal that it feels like I’ve known it my whole life.

Paired with a big game, this sounds epic and grand and like everything a college football theme song should be. Paired with, say, a Nebraska game, it seems ironically, inappropriate over the top, which is honestly maybe even better.

Already a pretty solid entry on its own, Fox’s NFL song is elevated by Cleatus, the dancing football robot. God, Cleatus is so cool. I wish Cleatus were my dad.

So much of the resonance and relative goodness of sports theme songs is accumulated over time; all these songs are roughly the same, but they each carry their own varying levels of cathected meaning. Still, even if Pinar Toprak’s Thursday Night Football theme doesn’t evoke the same nostalgia as its rivals, it still sounds absolutely massive.

The rare theme song built around a violin section, TBS’s MLB theme captures both the whimsy and paralyzing tension of a good baseball game.

The band-kid younger brother to Fox’s head-thrashing NFL theme, the college football theme would really benefit from having some Cleatus.

Like the ESPN NHL theme, but just a tad worse.

While the main tune of the NFL on CBS theme is iconic, the surrounding instrumentation sounds a little Imagine Dragons-y to stack up with the truly good sports theme songs

This would be an incredible football theme, but the vibes seem a bit grandiose and self-serious for baseball. If you played this song at the Field of Dreams, you’d spook all the ghosts.

The only thing saving this from last place is the total horror show that ESPN unveiled for their NBA theme.

An abomination—the horns sound like farts and the beat sounds like something your 2K23 MyPlayer would rap over.