A Look at the 4 Best Youtube Poker Live Streams 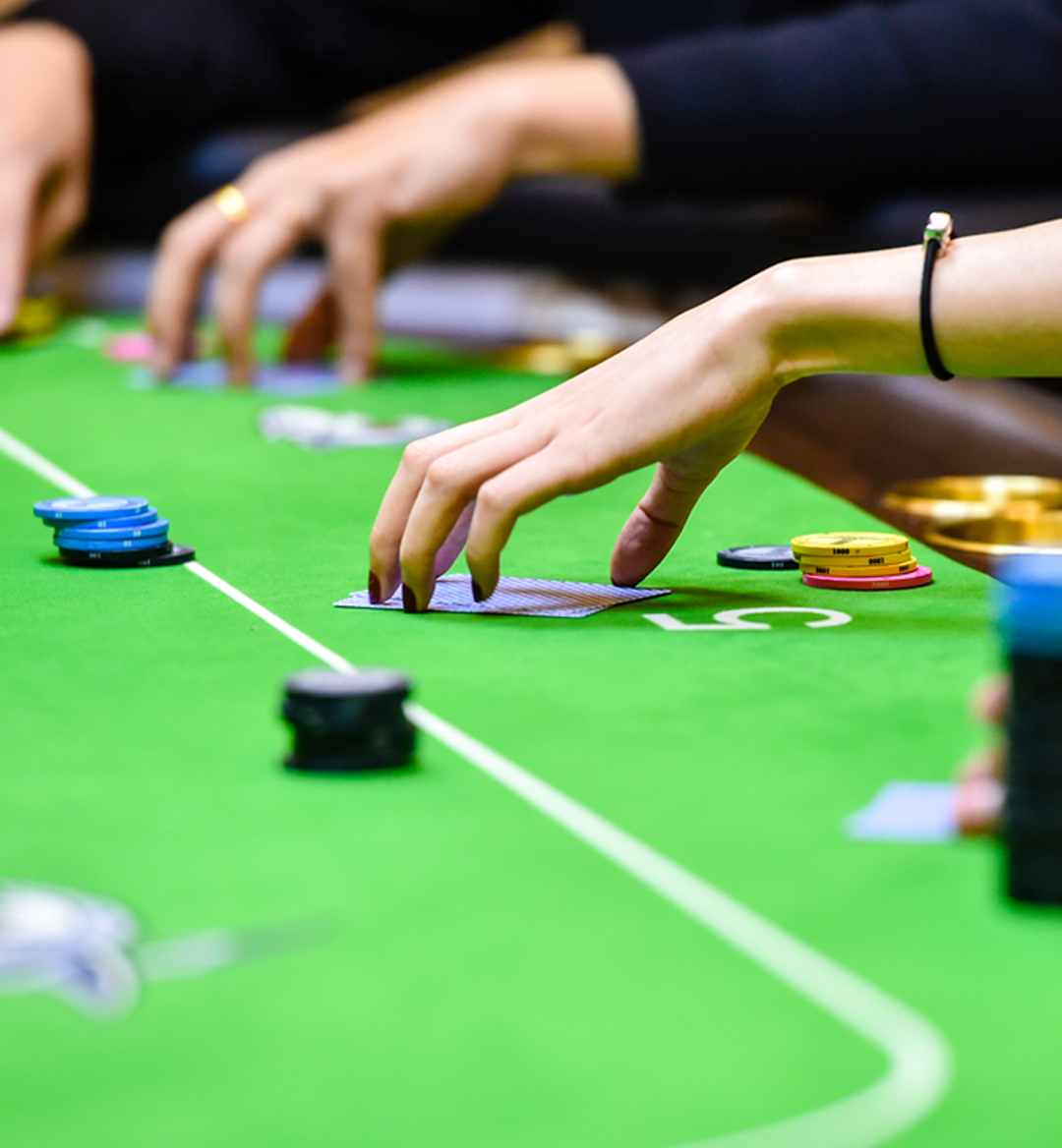 The poker boom we currently are in can largely be attributed to the lockdown during the Covid-19 pandemic. With people locked inside with no form of social interaction, many turned to online poker. With things getting back to normal, poker tournaments have seen a huge increase in participants. Even more so, poker live streams have become more and more prevalent on streaming platforms such as youtube, the same way high-stakes televised games became popular during the previous poker boom. With such a wide variety of poker youtube live streams to choose from, here are the best YouTube poker live streams.

A Brief History of Poker Booms 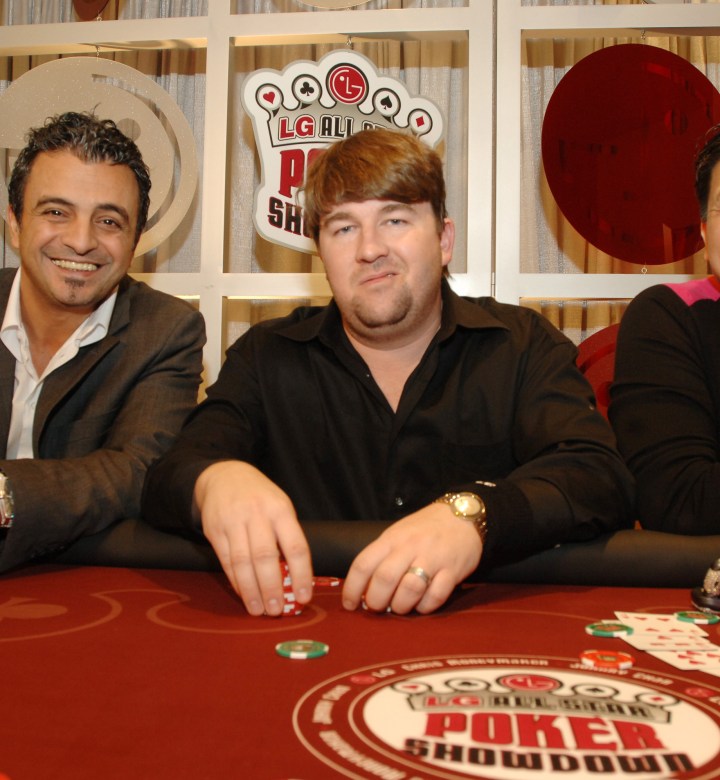 The history of poker may be a long one, but only in the last 40 or so years have we seen the card game rise to legendary status. There have been three distinctive ‘poker booms’ that have occurred which can be deemed significant to the grand scheme of poker. In the late ‘70s and early ‘80s poker legends like Doyle Brunson began producing books about poker theory, while simultaneously Johnny Chan was winning back-to-back World Series of Poker Main Events, showing that poker is a skill game.

In the early 2000s the second poker boom would happen when Chris Moneymaker won the WSOP main event as an amateur poker player after qualifying through a satellite tournament online. With the increased popularity of poker, live high-stakes T.V. games were produced, and fans couldn’t get enough. The high-stakes televised games from the early 2000s are some of the best pieces of poker content that exist.

If you want to watch poker live you’re probably looking for two things, high stakes and entertaining personalities. There is no poker live stream that packs a punch in both those premiums as much as Hustler Casino Live. The casino is located in Los Angeles, California, and has hosted games with YouTubers, pro-players, business tycoons, crypto whales, and everything in between. Notable regulars at Hustler include Alan Keating, Garrett Adelstein, and Nick Vertucci. During its super high-stakes games you can see pots run up to anywhere from $500k to $750k. The most memorable livestream came when influencers Mr.Beast, Ninja, Ludwig, XqC, Andrea Botez, and others played with poker legends Phil Hellmuth and Tom Dwan.

There is no poker livestream on youtube as time-tested and true as Live at the Bike, as the livestream has been going on since 2005. The game is hosted by Ballys, one of the most reputable businesses in the gambling world. If you’re looking for high-stakes action with a bigger emphasis on a competitive game, Live at the Bike is the livestream for you. Occasionally athletes or influencers will sit down at this livestream, but it’s largely reserved for top-tier poker players. This in turn gives us a high-stakes poker game that’s played at a higher level than that of looser poker livestreams. Live at the Bike has had notable players such as Antonio Esfandiari, Doug Polk, and Mike Matusow.

If you’re looking for the highest level of professional poker, World Poker Tour, or WPT, is the number one place to go. WPT will rarely live stream live poker games, but will occasionally showcase the final table of online tournaments live. There is a 24/7 livestream running on WPT's youtube channel with non-stop highlights and action from some of the most memorable televised poker hands. You can find highlights from all over the poker world throughout the WPT channel and they remain a seminal resource for poker players trying to grow a deeper understanding of poker.

If you want some poker action where the great game of Texas Hold’em originated, give The Lodge Live a go. The Lodge is a members-only social club in Roundrock, Texas that houses one of the biggest poker rooms in the country. One of the most notable regulars at the Lodge is professional poker legend Doug Polk. Most youtube poker live streams are cash games but occasionally The Lodge Live will host tournaments. This can be an excellent resource for novice poker players looking to study a long-term poker tournament strategy.