The five Texas Hold'em players with the most WSOP main-event bracelets. 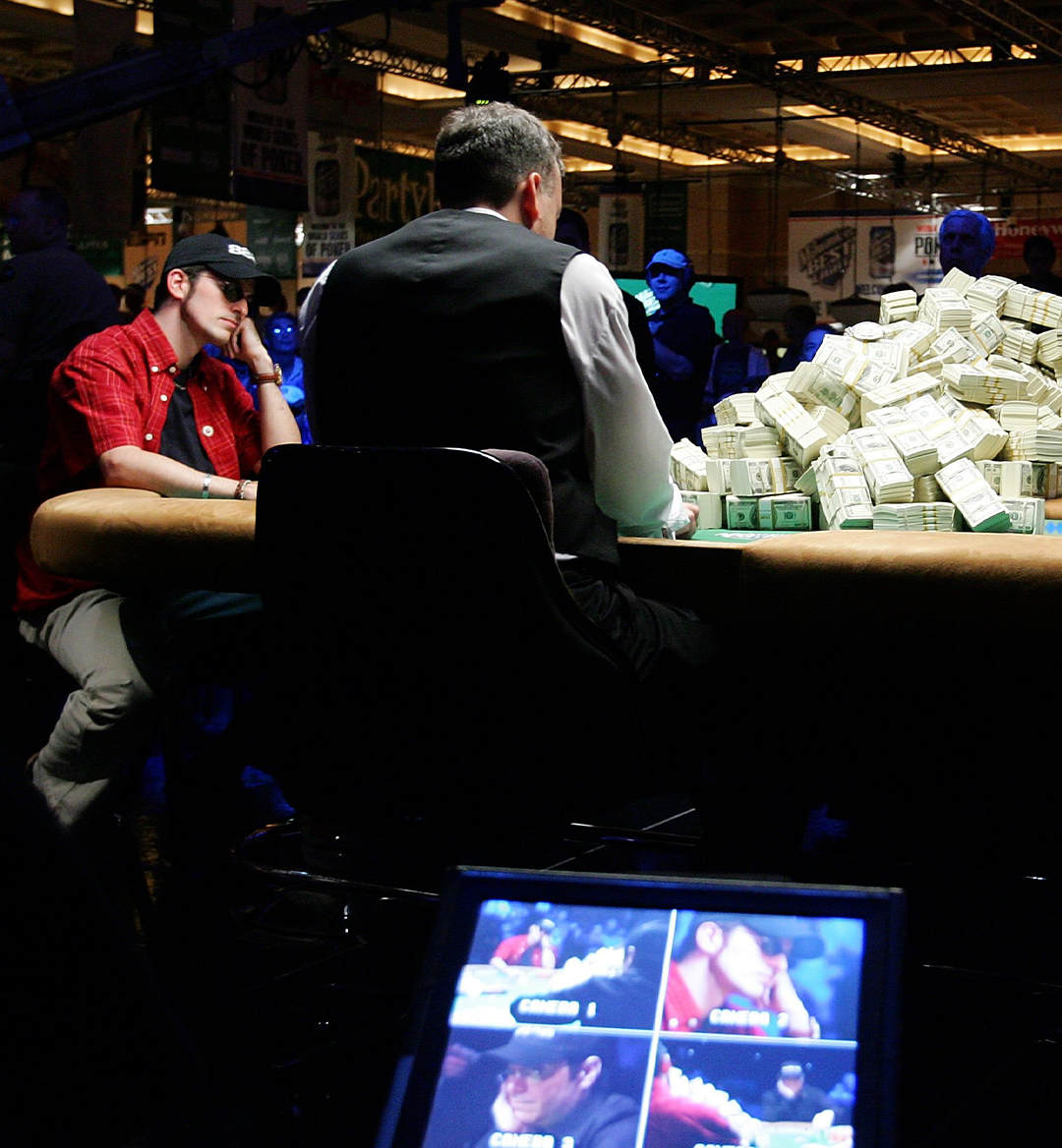 Texas Hold’em really is a simple game when you boil it down. Everyone is dealt two private hole cards, and five cards are dealt in the middle as community cards. Whoever at the table can make the best five-card hand wins the pot. Simple.

On its surface, it looks like a game of chance, but it’s not. As the great Mike McDermott says in the legendary poker film Rounders, “Why do you think the same five guys make it to the World Series of Poker every year? What are they, the luckiest guys in Las Vegas? It’s a skill game.”

To win the no-limit Hold’em main event takes not only skill, but also stamina and persistence. Here are the five Texas Hold’em players with the most World Series of Poker main event bracelets.

When Phil Hellmuth won his first main event title in 1989 at the age of 24, he became the youngest player to ever do it. Hellmuth went up against defending back-to-back champion Johnny Chan at the final table. Chan moved all-in with Ace-7 of spades and Hellmuth called with pocket 9's. Chan had a chance to make an Ace-high straight on the river, but ultimately missed. Hellmuth would go on to win the 2012 WSOP Main Event in Europe, which has been an on-going tournament since 2007. He currently holds the all-time record for bracelets with 16 and has won over $16 million in prize money. 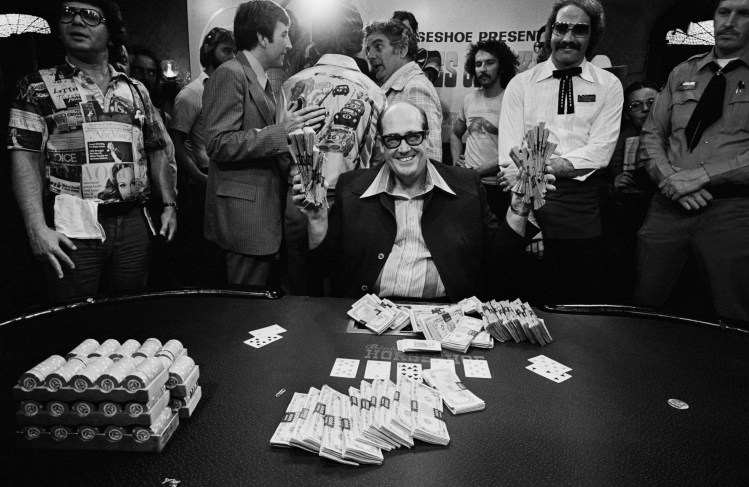 There is no poker player who's career stretches as far and wide as the great Doyle Brunson. Brunson was a competitor in the first ever World Series of Poker in 1970, and became the second back-to-back champion in 1977. His wins are most notably remembered because his final hand's both years were 10, 2, which is a relatively weak hand in Texas Hold'em.

Brunson's contributions to the poker world have been invaluable. Authoring a number of books and helping collate the best players in the world for a televised high-stakes game, Brunson has grown the game of poker to unthinkable heights. He has an estimated career earnings of over $6 million at the poker table.

In the late '90's the poker world saw a massive rise in popularity, in large part due to the poker drama Rounders starring Matt Damon. One of the most memorable parts of the movie is seeing Damon's character watch as Chan wins his second World Series of Poker title.

That 1988 final table was shown on ESPN, bringing the sport to a wider and newer audience. Chan was runner-up in the 1989 World Series, and that win would've made him the first player to ever three-peat. He has estimated career earnings of over $8 million.

The Grand Old Man of the World Series of Poker is undoubtedly cards legend Johnny Moss. He won the first ever championship, which only took place amongst 7 entrants and a winner was determined via a vote.

Moss would be the first back-to-back winner, winning the first two championships ever. He would win his final main event title in 1974. Moss earned over $1 million during the WSOP, but his career earnings are unknown due to the fact it wasn't tracked as meticulously as it is now.

In the annals of poker lore there is one name that is mythic almost. A man who was so good, so dangerous, and so smug, he was too smart for his own good. Ungar grew up in New Jersey, where by the age of 10 he was winning Gin Rummy tournaments. He was known for having a photographic memory, and would even offer double or nothing to opponents if he could guess their cards.

Ungar won the 1980 and 1981 main events, but a troubling drug addiction led him to becoming broke. After a friend posted his buy-in for the 1997 main event, he told him he was strung-out from dugs, he wasn't sure if he could finish the tournament. Ungar not only finished, but he won, earning him the nickname 'the comeback kid'.

Ungar would pass away of a heart attack due to years of drug abuse just a year later. He won an estimated $30 million, and died with just $800 in his pocket. There will never be a card player as good as Stu Ungar.